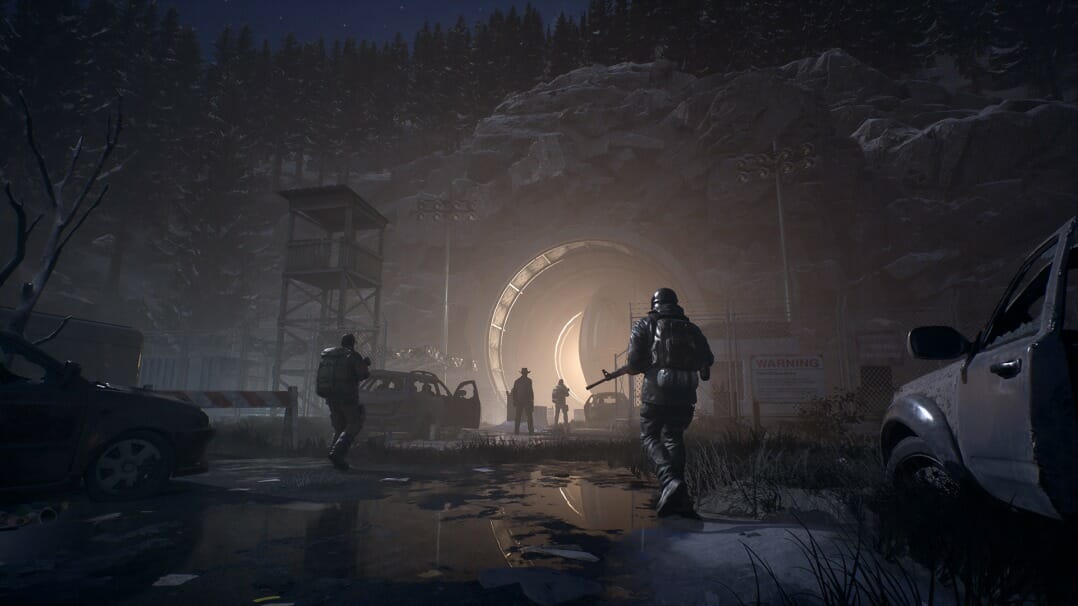 As an upcoming survival MMO, The Day Before will have its fair share of competition upon launch. On that note, what ultimately sets it apart from the pack could prove crucially to the game's overall success.

After all, we've seen a slew of survival games in recent years. Worse still, the more time goes on, the harder it is to make headway. Over time, players become accustomed to recycled systems and story structures—all too often, regurgitated, over and over.

So how will The Day Before carve out a name and identity with players amidst an overcrowded market? Equally, what will it offer that other titles in its field haven't already?

And lastly, how is it shaping up? Today, cover all that and more—time to take a deep-dive into the future world of The Day Before.

Developed by the talented team FNTASTIC, The Day Before has been turning heads for some substantial time. Following its initial reveal, the future title quickly struck a chord with fans of the horror sub-niche.

It wasn't long before some sectors were drawing parallels between notable works within the genre—namely, Naughty Dog's critically acclaimed The Last of Us.

Not for a specific reason, but because it bore resemblance due to the inclusion of zombie-like creatures, coupled with its apocalyptic United States backdrop.

On top of that, I found some visual cues to share similarities. Although, that could just be my fondness for the franchise shining through.

Still, it's clear, The Last of Us likely influenced the team to some degree during the development process. 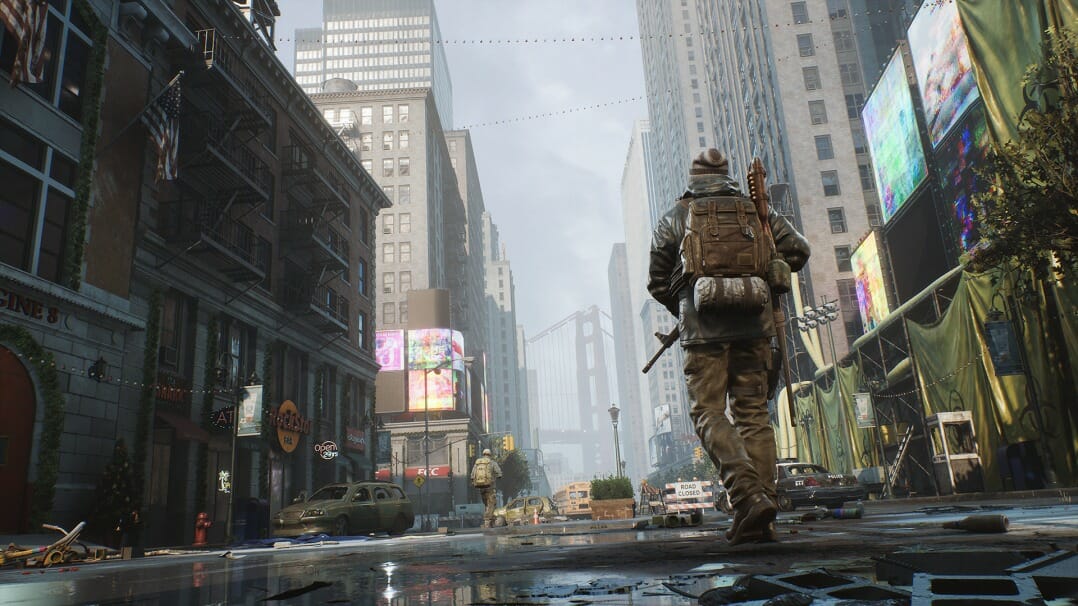 A Genre That Yearns for Innovation

If you’re looking for inspiration, then Naughty Dog's darkly dystopian two-part game series is definitely the right way to go. But to truly stand out amongst a crowded field, The Day Before may need to innovate on the very elements that made those games so special.

Besides, often, it's difficult carving out your name in a tree stump full of signatures. Some of them fully established IP's in the industry. So ingrained that they've shaped player's views on the genre.

There's no doubt that The Last of Us had an everlasting impact on how we perceive video games as a source of entertainment. Upon release, TLOU left behind a legacy that took storytelling in video games up another echelon.

After which, a succession of titles would release. All of them hoping to capitalize on the successes of TLOU. Each of them, in a similar survival vein.

Of course, it's still early days. Meaning, there's so much we don't yet know about the game. Now, I don't mean to cast aspersions, nor do I doubt the game's quality. But rather, I want The Day Before to stand out and succeed. And not to join the growing pile of carbon-copy cut-outs.

As it stands, we have more questions than answers. And with any luck, we might be looking at a survival spectacular to savour, truly. 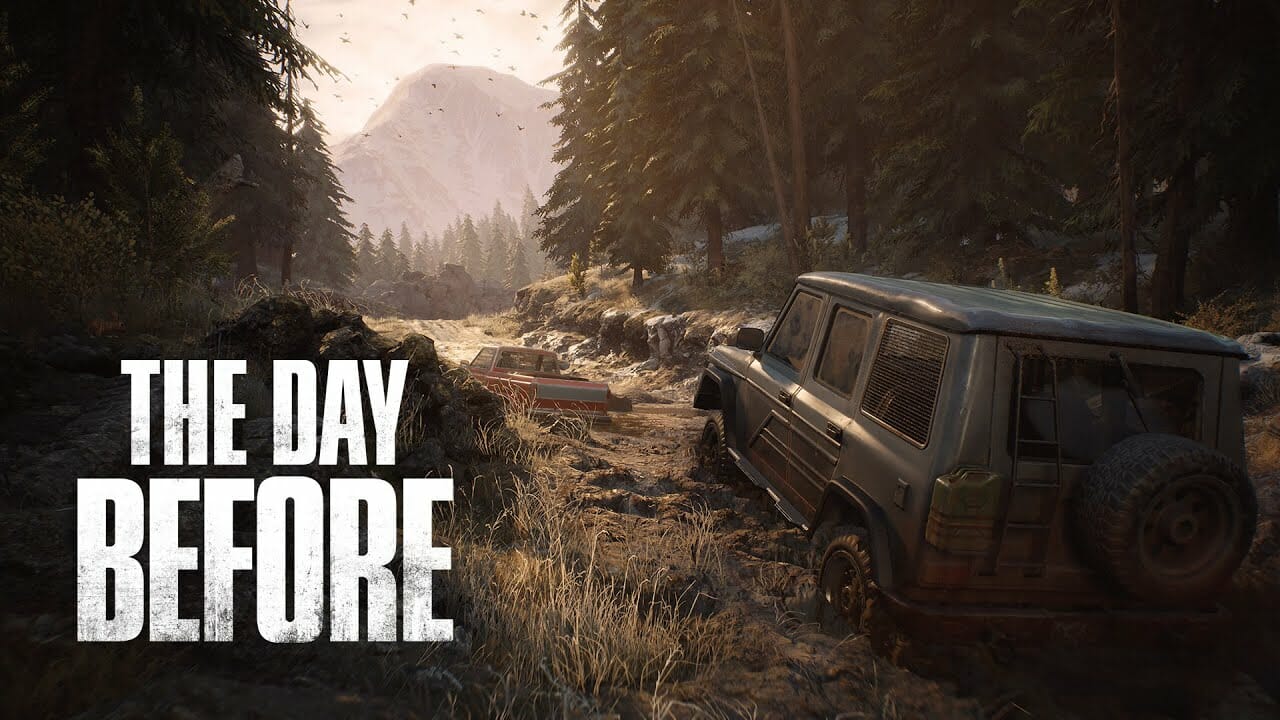 The Day Before TLOU2 Comparison

At this point, the developers should take pride in their title being pitted with The Last of Us.

After all, the Last of Us broke boundaries by evolving the zombie genre into more than just shallow guts and gore. Instead, it crafted meaningful stories often shunned by the survival genre in favour of action.

In many ways, like what The Walking Dead managed to do, at least during the early seasons. There was a real emotional attachment to the characters. And this facet really shines through in TLOU.

No longer where zombie affairs just braindead, bloodthirsty romps, but they could now be celebrated for their ability to spin a story.

For the first time, the presence of these human themes allowed us to deeply connect with events on screen in ways previously unexplored for the genre.

Equally, it can be challenging to get the hype train chugging. So, the fact that fans are identifying The Day Before as sharing some subtle likeness to The Last of Us is good.

The best part is it'll help generate some interest for the MMO early on.

There is also another reason to set itself afield from The Last of Us 2. Although TLOU2 recently became the most critically acclaimed title of all time, it didn't sit well with some players. A fact demonstrated most by the game's Metacritic player score.

Whether that was primarily to do with some of the story-beats being divisive is unclear. But to avoid harm by association, The Day Before will want to steer away from any potential controversy if it can help it.

Of course, I'm covering all the possible angles here, just in case. But it's best to air on the side of caution to give this game a fighting chance. 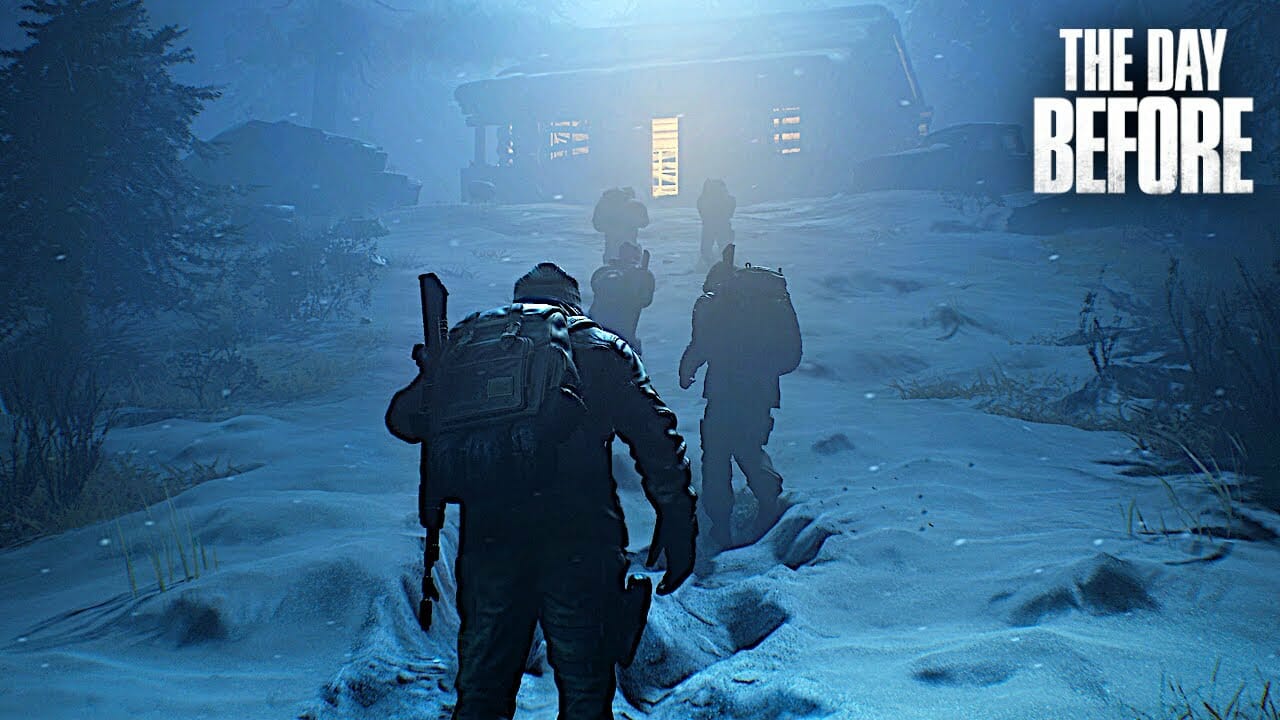 In modern times, the survival genre has grown from strength to strength. Nowhere is that more evident than in Valheim. The Viking success story that has taken Steam by storm in recent months.

Add to that older established titles within the niche, such as Subnautica, Rust and Ark: Survival Evolved. All of which have enjoyed significant layers of success.

With a wealth of choice at the player's fingertips, the survival genre is only set to swell in future years and continues to be one of our industries most standout genres.

Perhaps The Day Before can follow in the footsteps of State of Decay and Dying Light. Two shining examples of titles that near seamlessly merge survival and zombie elements.

It just goes to show that an opportunity presents itself for The Day Before. Let's hope it grabs it by both horns.

We're all rooting for you!

That concludes the news for today. What are your impressions of The Day Before? Can it stand out from an oversaturated survival scene? Or will it be swallowed whole by the gene pool of generic copies?

Be sure to sound-off in the comments. I love to read all your suggestions.