The Last of Us Multiplayer Game Possibly in Development 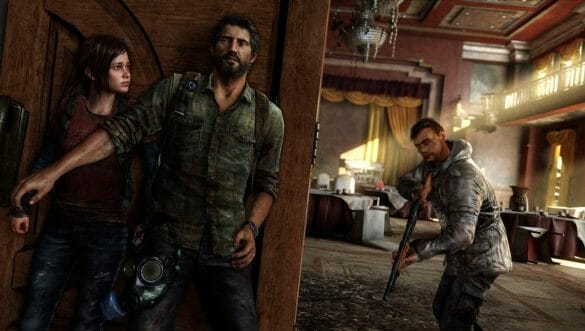 And the good news is, it could be free-to-play. Possibly.

Now, it has been a while since we've heard about video game job ads related to positions developers would perhaps have preferred kept secret. Even so, they always end up being discovered somehow. Besides, it's hard to keep affairs under wraps in today's world.

Plus, we're a persistent and perseverant bunch. Us journalists. So, what is the latest reveal? I hear you cry.

Well, this one revolves around a job listing for Naughty Dog's upcoming voyage into the multiplayer market, which could fall under the Last of Us IP. 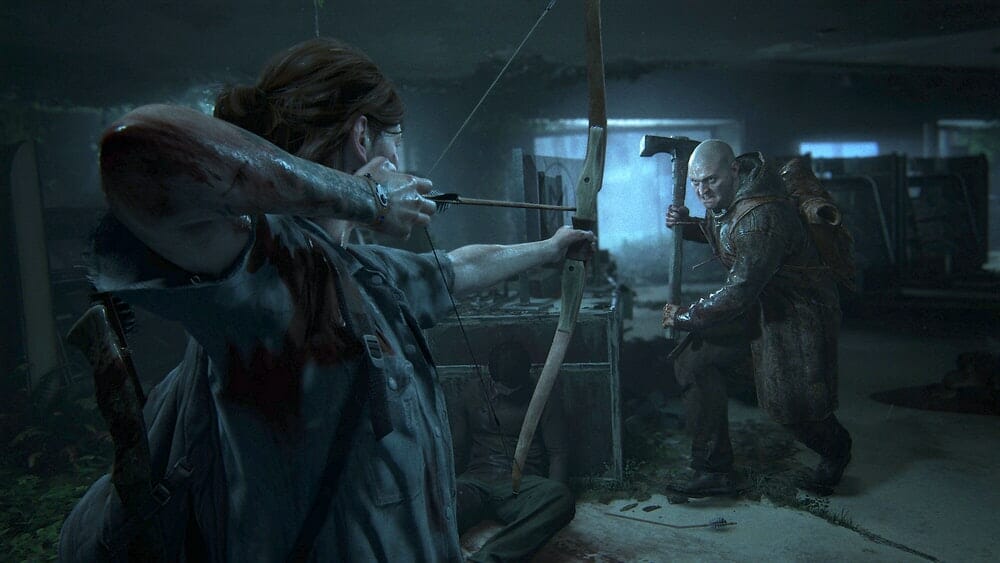 The Last of Us Multiplayer Game

In truth, we've known about a future multiplayer game for either the Last of Us or another IP for some time. And yet, any core project details have eluded fans of the franchise. That is, up to now.

Before today, we essentially knew that a live service type of title was on the cards, as either a multiplayer or standalone experience. But thankfully, we now have a clearer picture of what the final portrait might look like.

The listing, recently posted on Naughty Dog's career page, summarises the position of economy designer in the following way:

"We're looking for a passionate multiplayer economy designer who can help us create avenues for self-expression for our players, ensure robust longevity to our games, and give our players great rewards to strive for," the listing reads.

At this point, it's worth noting the job listing doesn't categorically specify the name of the game or even what type of title it's for. However, phrases like "game economy" and "player progression systems" suggest this will be a live service title.

Furthermore, if you're seeking to "ensure robust longevity" with a franchise, historically, this means you're likely looking to the longterm future of a series.

So yeah. If history foretells the future, then this is another multiplayer game possibly under the Last of Us IP. 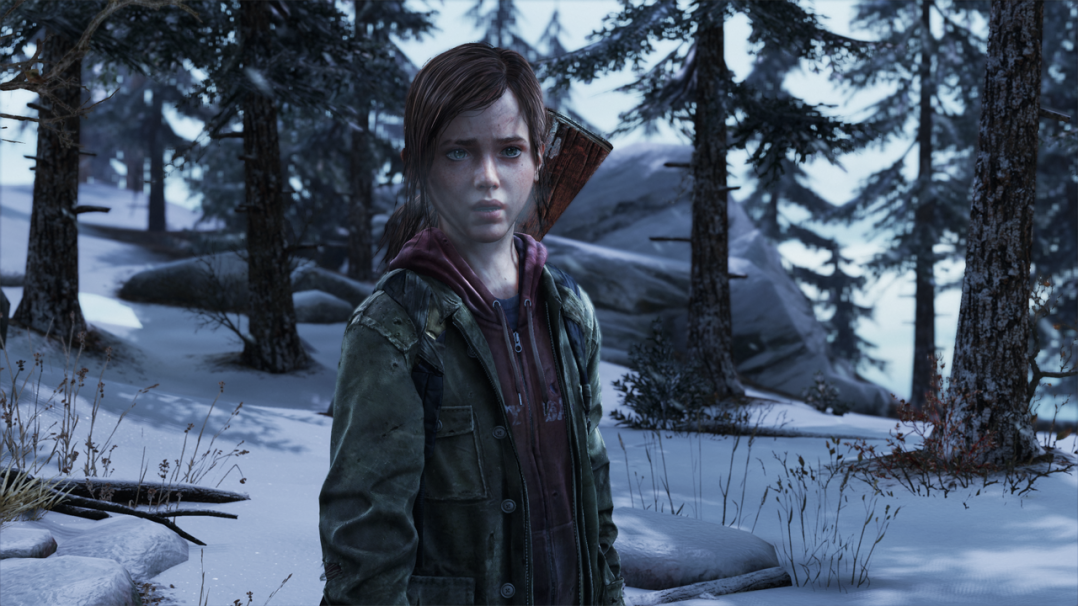 May Function Similar to "Factions"

That lucky soul who bags the position advertised by Naughty Dog could well be working on something similar to "Factions." But this time, it's for the Last of Us 2.

For those unfamiliar, "Factions" was Naughty Dog's standalone multiplayer game for the Last of Us. As a survival experience incorporating the combat mechanics found throughout TLOU's core campaign, players would face off against each other in the sort of stereotypical team-style set-up so popular today.

Previously, Naughty Dog said The Last of Us 2 wouldn't offer a multiplayer game but has ensured players they'll "eventually experience the fruits of our team's online ambition, but not as part of The Last of Us Part II."

So, this seems to suggest that any future project would be a standalone affair 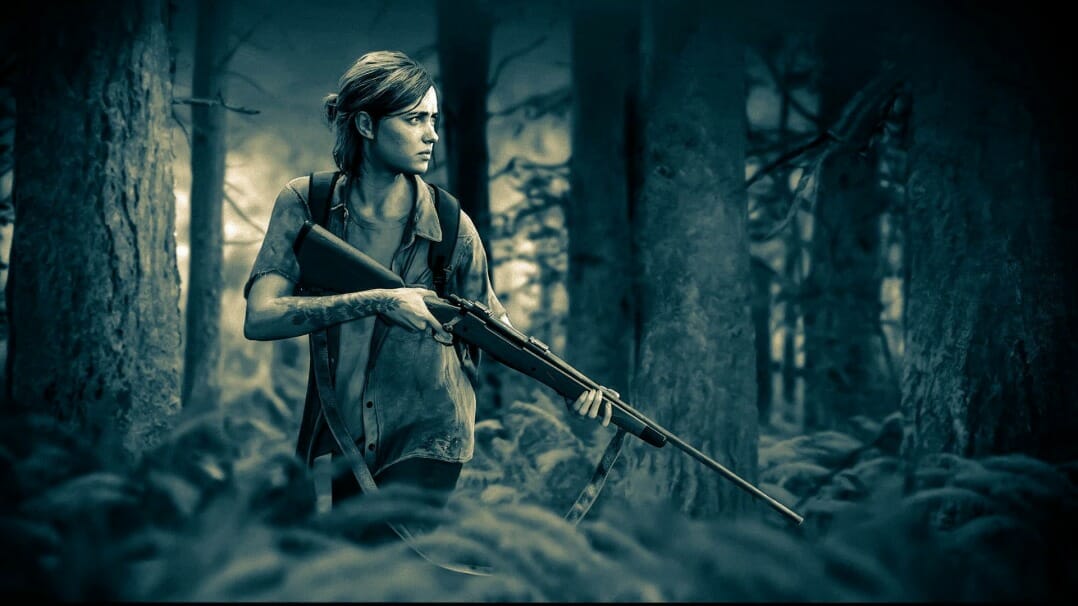 What Could This Mean?

Of course, there's every possibility this isn't The Last of Us multiplayer game everyone's expecting at all. Perhaps, it's a separate entity itself unrelated to the IP.

After all, the existence of "Factions" doesn't necessarily mean Naughty Dog has plans to unveil a sequel in the same format. Whatever the case, let's hope we hear something soon.

When further news surfaces on the situation, I'll be sure to serve it to you.

Over the years, live service games have dominated the industry. Whether you play them or not, their popularity and lucrative long-term nature mean they're likely here to stay.

And that trend is only set to expand as we look forward to the future.

Since Destiny's launch, games branded as live service titles have permeated every corner of the market. For better or worse, this has paved the way for an influx of games backed by big publishers who seek to cash in on the ever-popular trend.

And so, the ambition to release games on an indefinite basis is now the norm. These types of titles almost always include the promise of content later down the line. Plus, and I say this with a sense of dismay, a steady inevitable stream of microtransactions.

On the other hand, games like Fortnite and Apex Legends entice players via free-to-play models but include in-app purchases. Despite so many successes, there are instances where this type of game falls flat on its face.

In the case of Bioware's Anthem and, more recently, Marvel Avengers, these live service games have struggled to make inroads. Most likely, due to their payment models. However, Anthem is seemingly a different kettle of fish entirely. 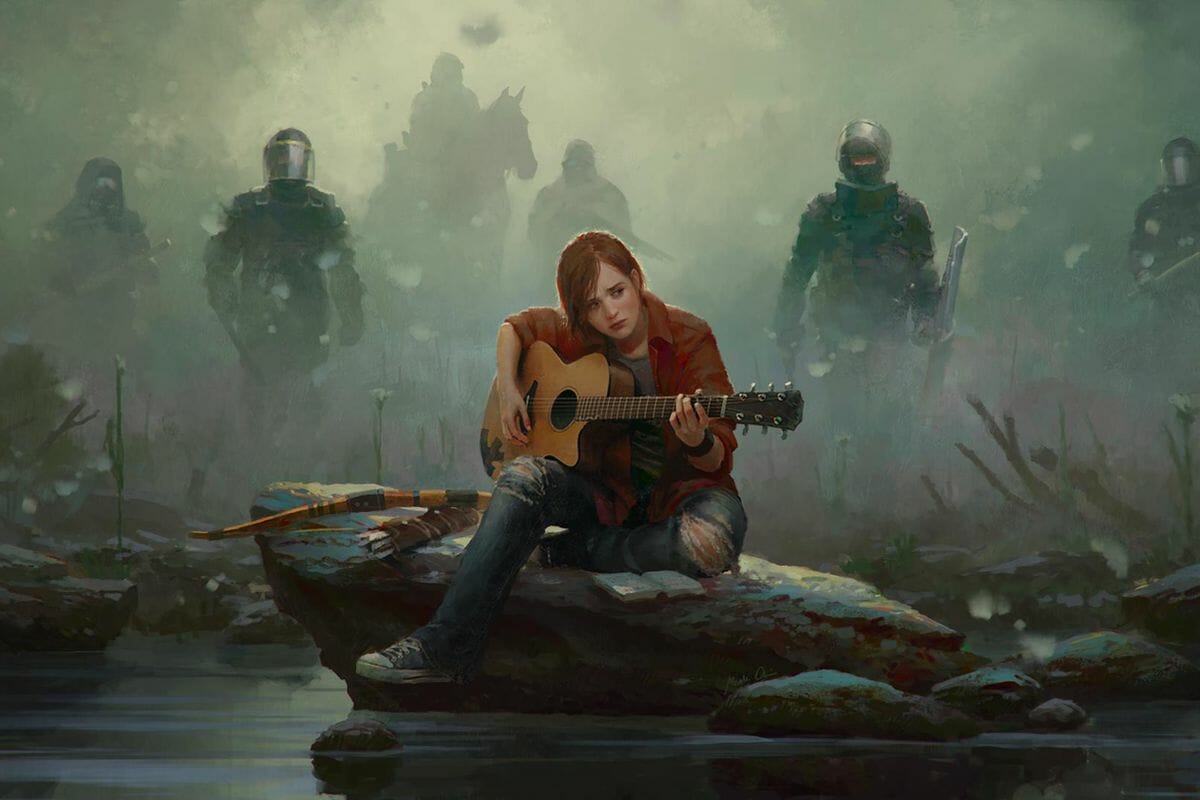 The Last of Us Multiplayer Game Conclusion

The Last of Us multiplayer game Factions acted as a nice slice of spin-off fun for franchise fans. So, if this is a Last of Us themed multiplayer game, it will likely take the shape of Uncharted's online mode. Or something similar in style.

Following industry trends, Naughty Dog may choose to release this as a free-to-play game. All in all, Naughty Dog's multiplayer project indicated via the job listing probably isn't a major release for the company.

I say this as the studio has priorly hinted that their next big release will either be The Last of Us 3. Or an all-new IP. Whether that turns out true, we will need to sit tight and see.

After all, good things come to people with patience. Although, I would much prefer either of those above to a live service game. Then again, I'm a nostalgic nineties gamer. So, what do I know?

That's it for today's news. As always, we want your take on the topic. What do you make of a potential The Last of Us multiplayer game? Also, what are your thoughts on live service titles on the whole?

Be sure to sound-off in the comments section. I look forward to reading your suggestions.

How to Connect Alexa to SmartThings and Set It Up (Updated)