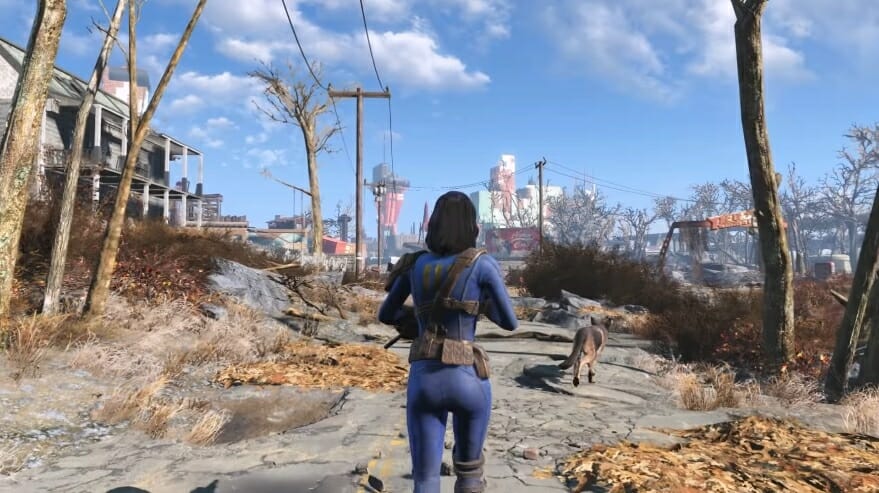 Fallout, Skyrim and other Bethesda games will receive a welcome FPS boost.

Right now, it seems as though Microsoft can't put a foot wrong. Across the course of a few short weeks, they've secured a significant partnership with Zenimax media. As a result, Microsoft has added twenty top-tier titles from Bethesda's acclaimed library to the Xbox Game Pass.

This recent surge in momentum for Microsoft has come at a convenient time for the company, as they look to usher in the new console generation alongside their cross-platform Xbox Game Pass.

Besides enjoying a bolstered monthly service, players can now experience a handful of Bethesda Softwork games running with a boosted frame rate, thanks to Microsoft's newly implemented feature for Xbox Series X and Xbox Series S. 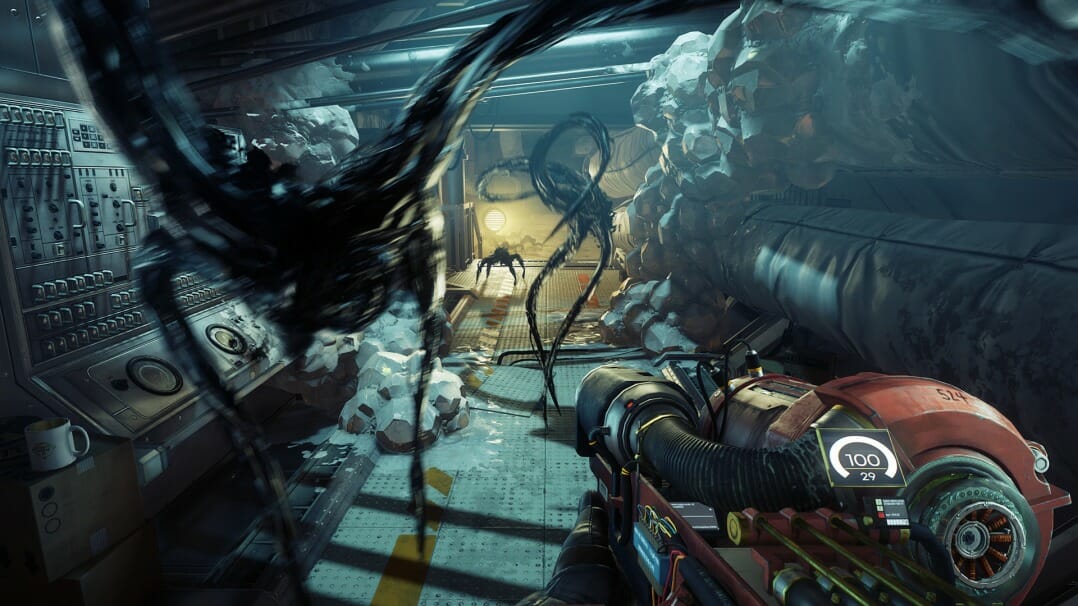 By now, I know you're all itching to hear which Bethesda games will get the welcome performance boost. So here goes.

In total, five games from Bethesda's cream of the crop will receive special FPS treatment. In no particular order, these include: Fallout 76, Fallout 4, Prey, The Elder Scrolls 5: Skyrim and Dishonored.

Speaking via an Xbox Wire post, Will Tuttle, Xbox Wire Editor in Chief, confirmed the FPS boost, stating that gamers should "see an increase from 30 fps to nearly 60 fps while enabling FPS Boost."

For those unaware of the feature, Xbox rolled out its new FPS mode back in February. As a brief synopsis, the setting allows players to experience selected backwards compatible games with an enhanced frame rate.

In a previous Xbox Wire post, Paul Eng, Senior Program Manager, Xbox, outlined the extent to which games can be improved performance-wise.

"As we detailed in October, with the increased CPU, GPU and memory from our new consoles, all of your existing games look and play better. With certain titles, we can make the experience even better, all with no work required by the developer, and no update needed by the gamer," Eng explained.

"To that end, the backward compatibility team has developed FPS Boost, which employs a variety of new methods for nearly doubling (and in a few instances, quadrupling) the original framerate on select titles." 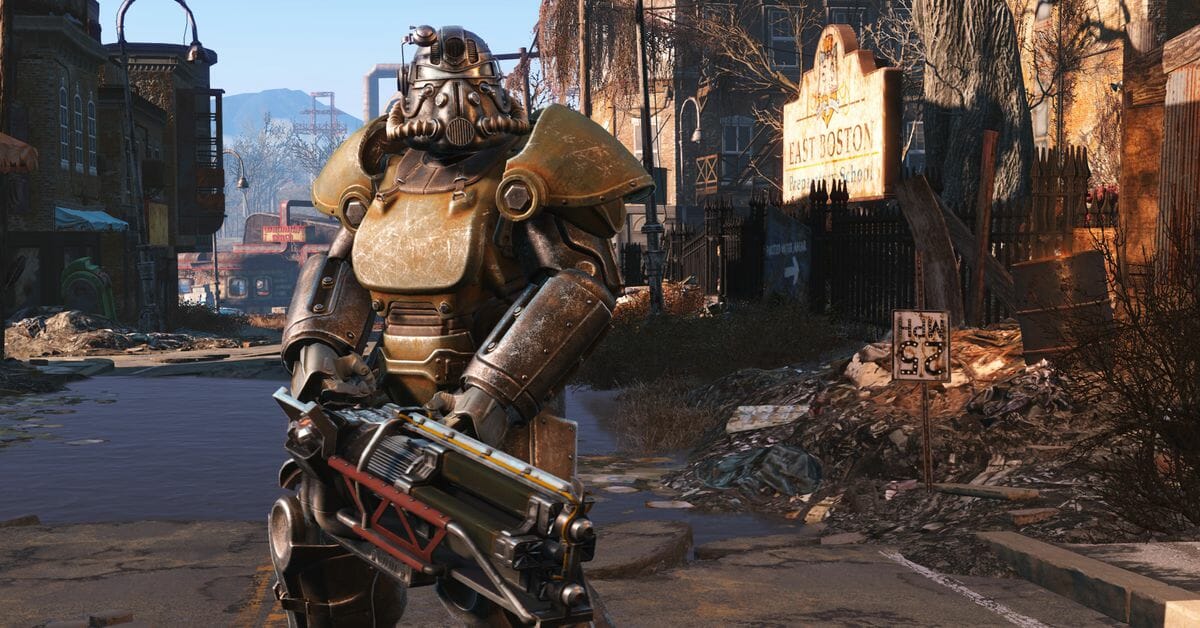 In some instances, yes. In the case of Fallout 4 and Fallout 76, the company have been forced to compensate." We've had to reduce a game's resolution to ensure it both runs smoothly and plays great," Xbox states.

While some titles have hit 60fps on new hardware, other games like New Super Lucky's Tale can now achieve an impressive 120 fps.

That's no small feat. And that list is only likely to expand as we see in the next-gen. After all, past games are equally as important as new titles. At least in my eyes.

I'm an old school gamer, after all.

You'd be forgiven for thinking that a service such as this would be separate from Xbox Game Pass. But thankfully, that's not the case this time over.

To put it into context. Not only is Microsoft offering these Bethesda games as part of its ongoing subscription model, but you can now experience many of them with increased performance.

And sure, some of these titles will need to run at a slightly reduced resolution. At least, the more demanding games.

However, as someone who frequently revisits old gems of the past, I can't tell you how refreshing it is to play them more optimally. Besides, graphically a game can look aged in comparison to recent releases. On that note, a performance upgrade of any kind is always a welcome and worthwhile addition.

I, for one, can't wait to playtest some of my favourite Bethesda games again. 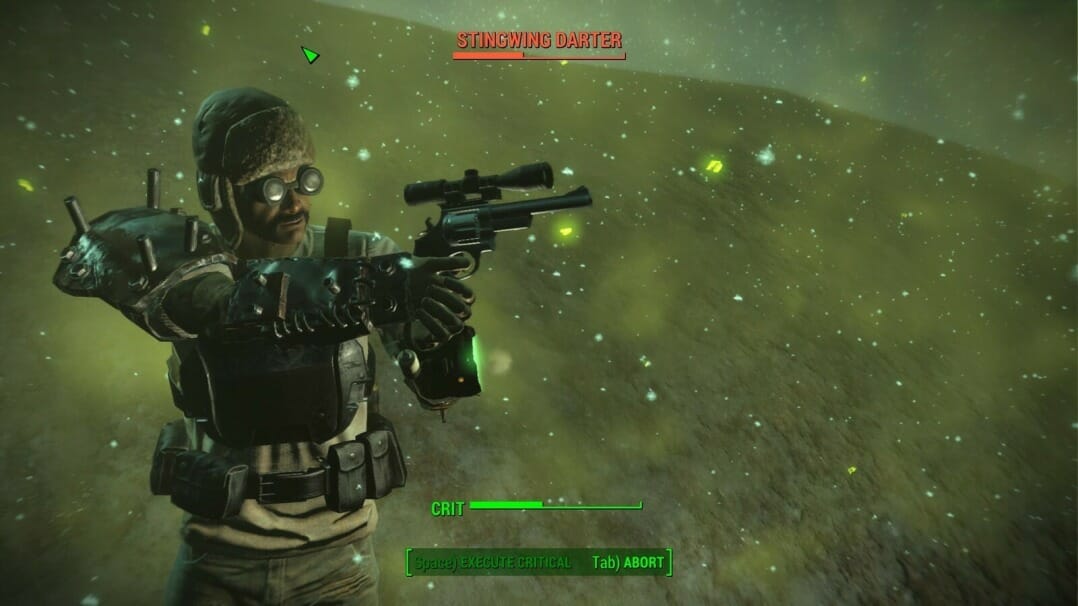 As far as Microsoft's concerned, I see this as a wise move. Especially so when coming from a consumer standpoint. Besides, streamlining old gems is a great way to get in the gamer's good books.

Sometimes, bolstering the quality of an existing catalogue of games can be just as effective as securing hotly anticipated releases. With that in mind, I hope Microsoft maintain this focus on the past when looking to the future.

At times, there seems to be a tendency for companies to set their sights on upcoming smash-hits. But when you already have a brilliant arsenal at your disposal, why not further flex that muscle and make past gems more appealing.

For me, I feel as though both Microsoft and Sony should pay significant attention to this side of their storefronts or the set services they provide.

This way, they could cater for both the older and newer demographics of gamer.

Today, the vast majority of the 4000 plus PS4 games are playable on the PS5. So that counts for something, I suppose. Then there's the list of classics up for grabs on Sony's storefront. So that's also cool.

That concludes today's topic. At least for now. In truth, it's great to see the Xbox Game Pass going from strength to strength. Hopefully, the service's ongoing success doesn't impact the development of quality first-party games.

I want to hear from you, the player. What are your thoughts on the Xbox Game Pass? Also, will you be making use of Microsoft's FPS boost mode? And if so, what are your experiences.

Be sure to sound-off down in the comments. I can't wait to read them.

The Last of Us Multiplayer Game Possibly in Development