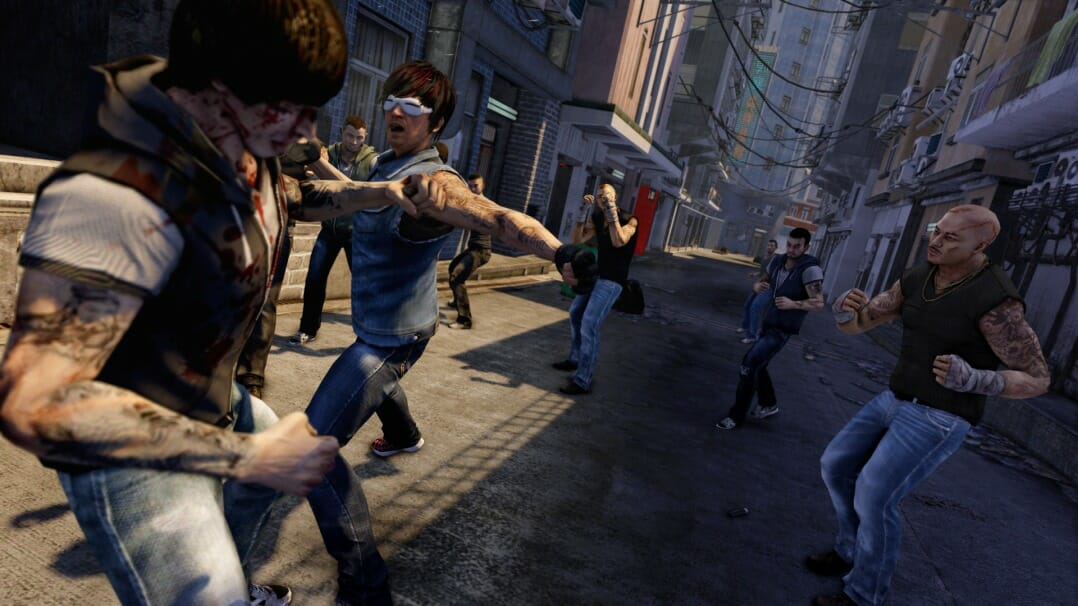 In recent months, Microsoft has been steadily increasing the number of games capable of running at 60 FPS. Some titles may not attain those speeds just yet, but many are seeing significant boosts.

In total, the current tally now sits at 97, with many more likely to follow in the coming years. All in all, that means nearly one hundred games have benefited from boosted performance on last and current-gen hardware.

Not bad, Microsoft. Not bad at all.

Perhaps more so than any other platform, Microsoft has proved its dedication to preserving and restoring past titles. With Microsoft's newly integrated FPS Boost feature, old games see improved frame rates like never before.

Until now, some past titles could only operate optimally at lower rates. With more modern gamers gracing the scene than ever before, the desire to experience past titles in better quality has been burning brightly for ages now.

Plus, it is equally pleasant for veteran players to play the games they love with heightened performance. On that note, I speak from experience.

For now, at least, it seems apparent that Microsoft understands the importance of past gems. Besides, you can create as many new releases as you want. But ultimately, a fanbase is built on the back of fond gaming memories.

After all, our sense of nostalgia runs deep. With modern games hitting up to 120 FPS in some instances, the quest to revamp the classics has never been so emboldened.

What's also great about this new feature is that it doesn't require old developers to usher in any changes.

Even so, we stand here today, with many more games to play in a better way. So, without further delay (last rhyme, I promise), let us fast travel to the smouldering core of today's topic. 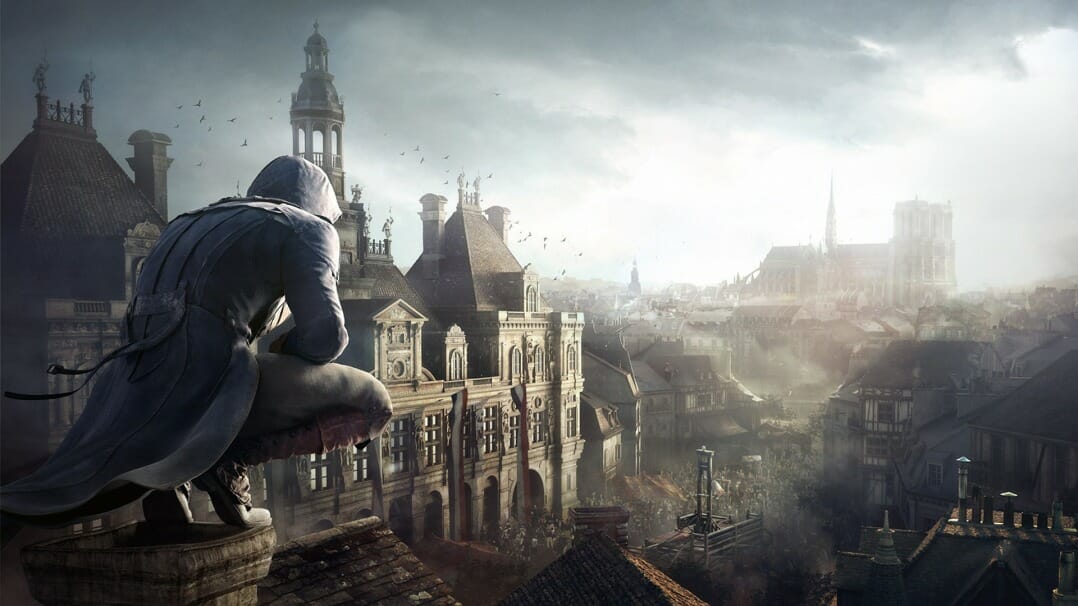 The new additions up for grabs include many distinguished titles, ranging from Far Cry 5, Assassin's Creed Unity and Wasteland 3 to Steep, Sleeping Dog's Definitive Edition, and of course, Hollow Knight.

For the full lowdown, visit the library of compatible games here. Don't forget, many of the titles are already available to play on Xbox Game Pass and EA play.

Those versions also benefit from the Microsoft FPS boost, which is kind of neat when you think about it.

How Does the Feature Work? | Do I Need to Enable it?

Most of the time, you must manually turn FPS boost on via the settings by navigating to the 'Add On’s' tab found under the 'Manage Game menu.'

Here, just enable the FPS Boost selector for your preferred game, and you should be good to go.

Typically, this feature isn't set to 'on' by default. Just remember that. As standard, this mode will elevate the settings to 60hz. However, on occasion, the output will double to 120hz, should you have the necessary monitor.

Aside from that, recently, Microsoft has been busy behind the scenes tweaking its canon of gaming greats. Not long ago, the company drafted in another ten plus EA titles to receive a much-welcome FPS Boost.

Alongside these came Bethesda's legacy collection, which saw a slew of classics get the performance makeover.

These included Fallout 4, Fallout 76, and The Elder Scrolls V: Skyrim Special Edition, to name a few. Better still, I'm sure we can expect many more to follow. 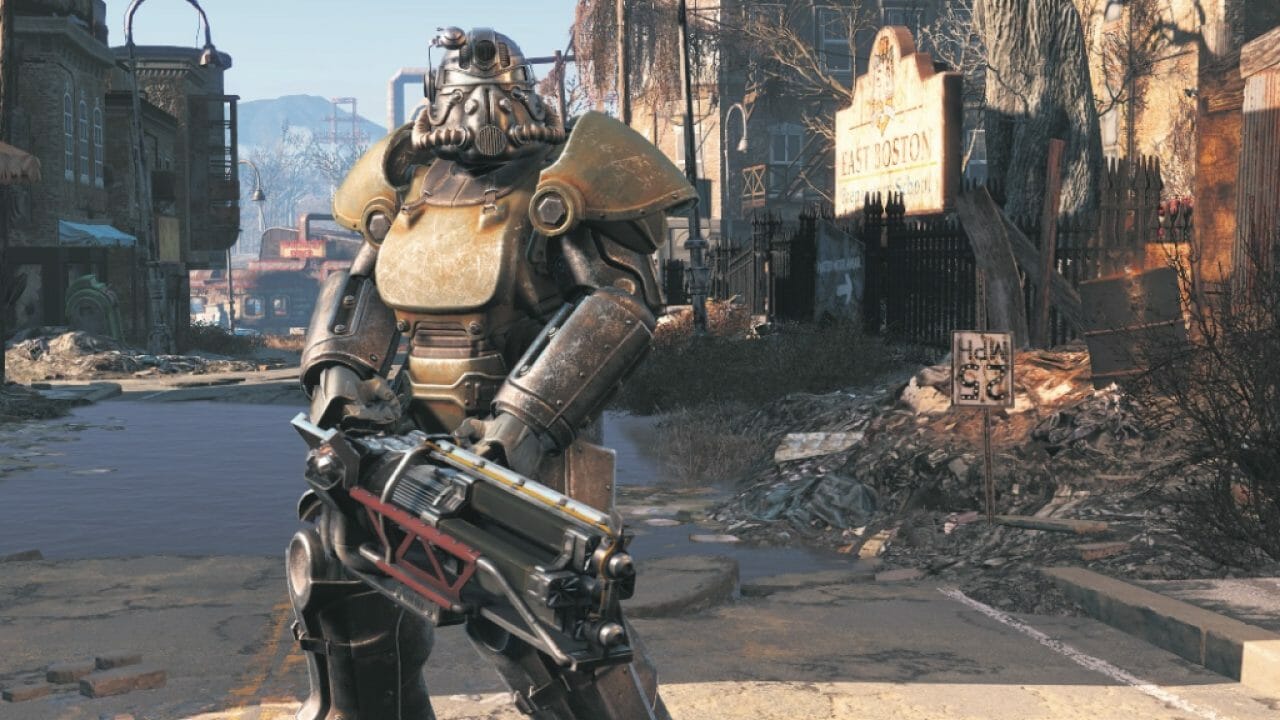 So then, what does Microsoft have to say about its latest FPS feature? Well, they sum it up in the following way:

"And while not applicable to all games, these new techniques can push game engines to render more quickly for a buttery smooth experience beyond what the original game might have delivered due to the limitations of the hardware at the time."

All in all, this sounds like a pretty sweet deal on my end. Especially since many of these titles already come included in the Xbox Game Pass. With more and more being added frequently, Microsoft is building up quite the collection of classics.

But perhaps more importantly, in taking this move, they demonstrate an undying love for previous games to their fanbase. After all, without these titles, Microsoft wouldn't be half the company it is today.

Will further titles get the same treatment? I think they will. So much so, I would happily wager that many more Microsoft FPS boost games lie in the pipeline. Which ones they are, we'll just have to wait and see.

What's next for Xbox? Well, with the next-gen launch firmly out the way, the focus will likely shift towards the Xbox Game Pass. Besides, ensuring its longevity will prove pivotal in the years ahead.

To do this, it will take both an extensive library, but also an expanded list of first-party titles to win over future players. Sustaining a fanbase is one thing, but encouraging newcomers is an altogether more challenging process.

That concludes today's topic. As always, your thoughts matter to us most.

What do you make of the many more Microsoft FPS boost titles? Plus, are you excited to play the classics again? Also, is there one game in particular that you want to revisit?

For me, I'm excited to play Fallout 4 again. Time to wreak havoc once again in the wasteland, I feel.

What about you? Be sure to sound off below. I love reading them.