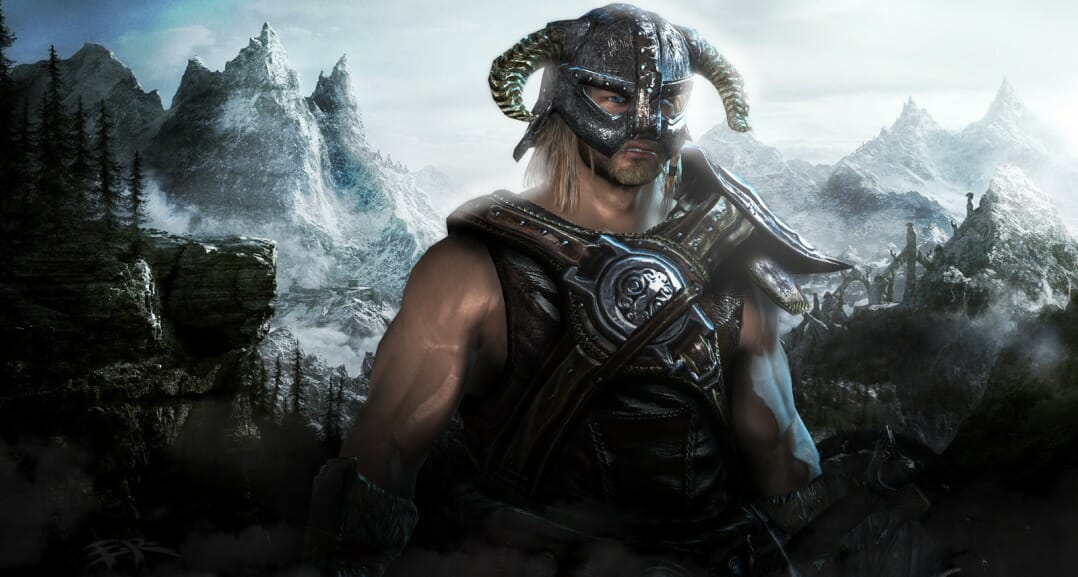 A large batch of Bethesda games come to the Xbox Game Pass.

Following Microsoft's recent buying of Bethesda, it was just a matter of time until we witnessed the fruits of that investment fall. One way or another, a deal this lucrative was bound to offer a leg-up to Microsoft in some way.

We just didn't how it would take shape. Until now. All assumptions centred around speculative future exclusives, but nothing concrete had set.

For those unfamiliar, Microsoft recently partnered up with Bethesda parent company, Zenimax media. As a result, Xbox has taken a slew of top talent under its wing.

In a recent Xbox Wire bulletin, Will Tuttle, Xbox Wire Editor in Chief, rubber-stamped the deal by laying out what the merger means for both Microsoft and its player base later down the line.

"You might be wondering what exactly that means for you as a gamer. Well, as we've said in the past, Xbox Game Pass is all about bringing you more great games to discover and play with your friends," Tuttle said.

"Starting tomorrow, we continue that journey and celebrate welcoming Bethesda to Xbox by making 20 of Bethesda's most iconic and award-winning games – including games from franchises like Dishonored, Doom, The Elder Scrolls, Fallout, and Wolfenstein – available to Xbox Game Pass members."

Needless to stipulate, on the surface, this seems like a hugely worthwhile investment for both parties.

According to Xbox HQ, all the above titles will be available on a range of platforms such as "PC, console, or mobile devices through the cloud for Xbox Game Pass Ultimate members."

Thus, making the package even more appealing to a broader bracket of gamers across platforms. Or at least, that is the plan. 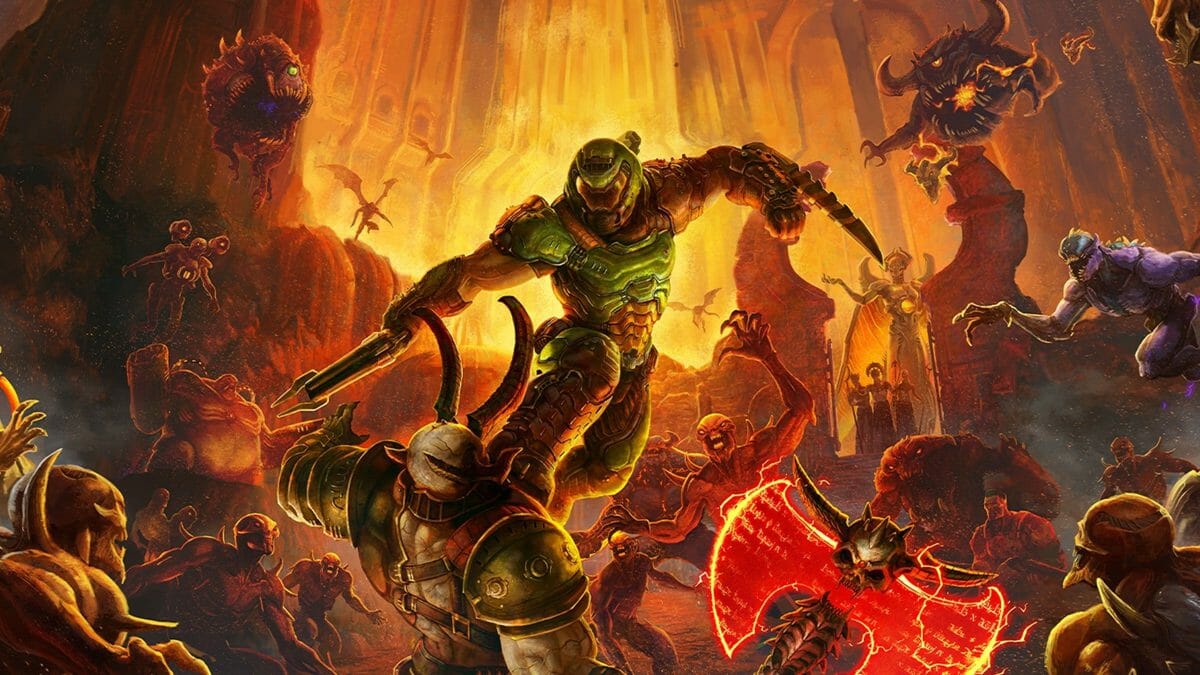 So, What's Next for Bethesda?

As for what's coming around the corner, we just don't know at this point. Elsewhere though, on the exclusives side of things, it looks as though games like Deathloop will still fulfil their pledge of cross-console support.

At least for now. Albeit indefinitely, or via timed cycle, perhaps?

Whether that stays the case in the future, I guess time will tell. However, when it comes to Elder Scrolls VI and Starfield, two of Bethesda's upcoming triple-A projects, it's highly likely these will release for PlayStation and PC.

That said, we know that all first-party games developed as an Xbox exclusive will be available to access on the Xbox Game Pass right way, as part of the overall package.

What's more, both Elder Scrolls 6 and Starfield will be free-to-play on launch for those with a monthly Xbox Game Pass subscription.

So, a sweet deal there. 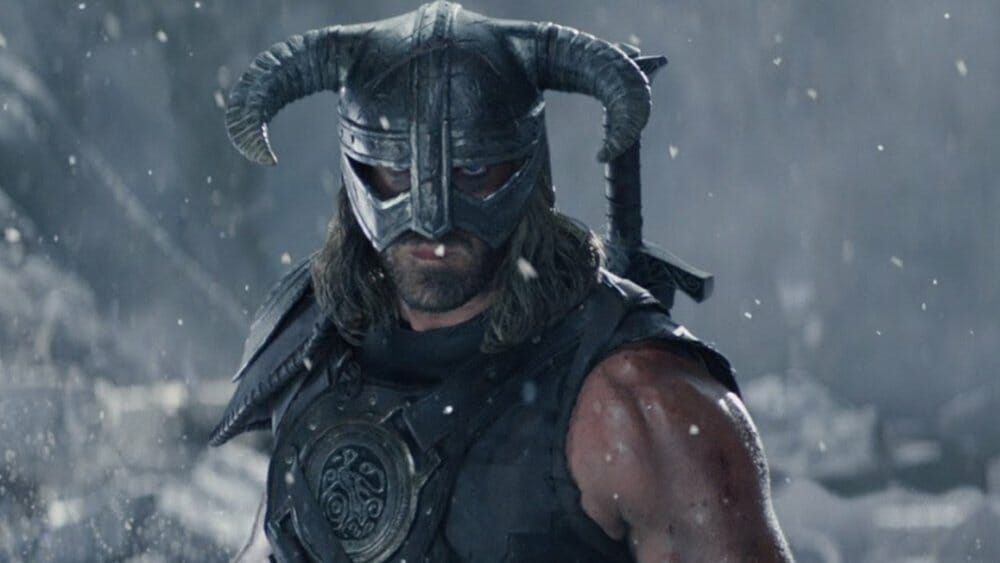 When you're talking about anything being the best, often enough, that's a subjective statement. But Bethesda has so many classic titles stockpiling its enduring repertoire, at times, it's difficult to call out any as being better than the rest.

Even so, players now have a wide range to pick between. Those of which spread evenly across a healthy medley of popular genres. In the past, the talented team Bethesda has spearheaded high-quality games as a developer.

Across the decades, this has led to a slew of great releases. And so, If I were to curate a list by picking my dream selection out of the 20, I would revisit these games. Oh, these glorious games, in no established order.

You are in for a treat. 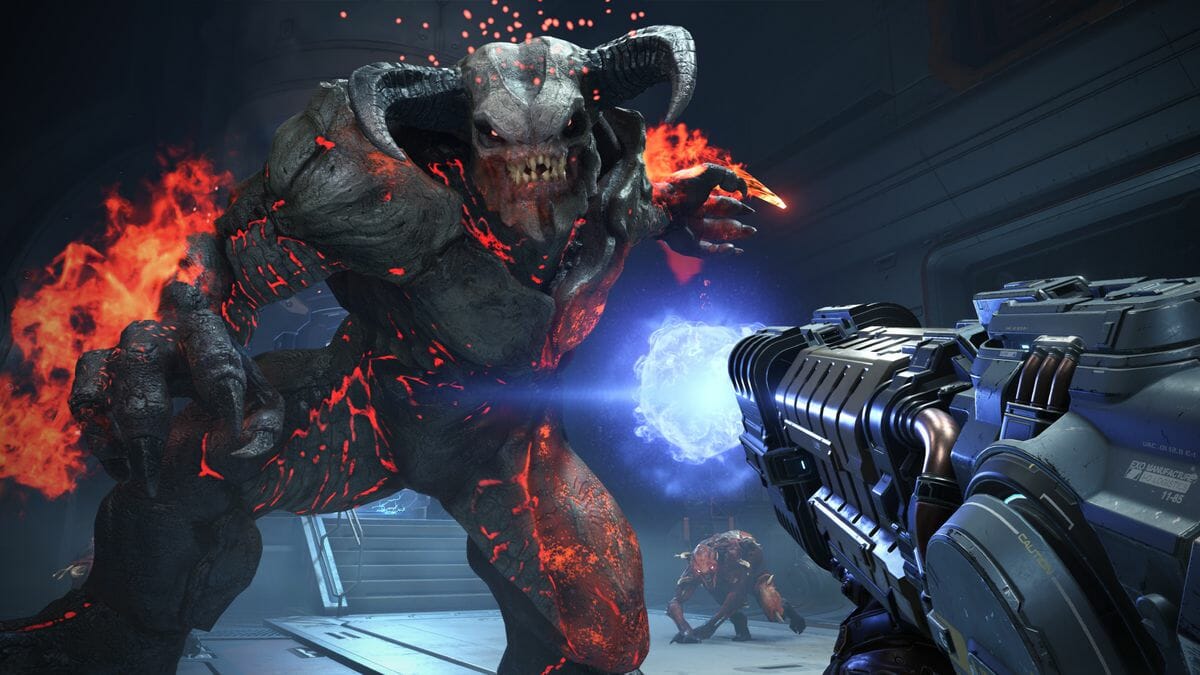 My Top 5 Bethesda Games to Play on Xbox Game Pass

As previously stated, there is an embarrassment of riches on offer here. Still, for me, within the roster exists IP's that ultimately stand out from the pack.

Here are just some of the games up for grabs.

First off, we have Dishonoured Definitive Edition. Available to play across Cloud, Console & PC, the Xbox Game Pass brings players Dishonoured. Having scooped up over 100 Game of Year awards, this classic bundle includes all additional DLC content.

Thanks to its promotion of player choice, fantastic art design and intriguing story premise, Dishonoured still stands as a must-play for fans of stealth, action-adventure experiences.

Please do give this one a go. You won't regret it.

Next up, we have the Doom series. Developed by Id Software under the publishing power of Bethesda Softworks, it's safe to say that Doom is the granddaddy of shooters.

An iconic series known for its non-stop action, fast and frantic firefights, super slick gunplay, and an insane arsenal of overcharged weapons. 's hellish series empowers the player perhaps unlike any other game of its genre.

You can now even pay Doom Eternal as part of the Xbox Game Pass. 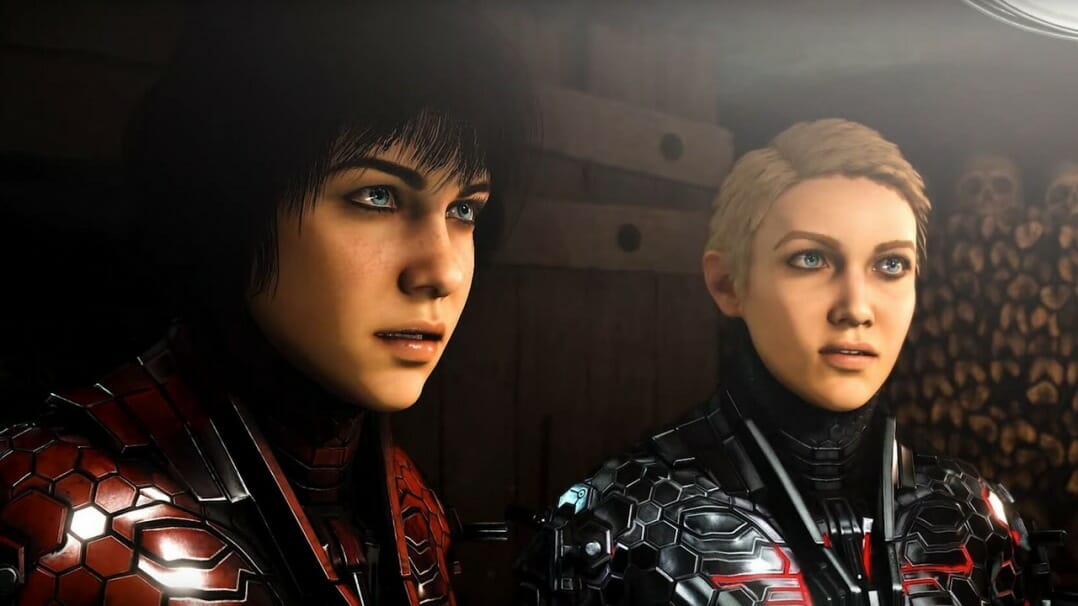 Bethesda Games | The Magic of Morrowind

If you're a fan of open-world RPG's, then Bethesda's got you covered. But unlike other later iterations, Morrowind sits in a class of its own. Mainly thanks to a wealth of customization options, unprecedented player choice, and its enchanting open world.

For me, Morrowind is perhaps Bethesda's crowning achievement.

Yes, it may appear outdated mechanically and graphically compared to entries in the Fallout and Elder Scrolls franchises. Despite this, its depth of systems and variety of gameplay styles makes it a feast for any true RPG fanatic to savour.

If you're seeking a more modern take on the Bethesda formula, then you can also find the critically acclaimed Skyrim and Oblivion. Alongside Fallout 4 and New Vegas as ample alternatives.

Each of the above must-plays, in my eyes. 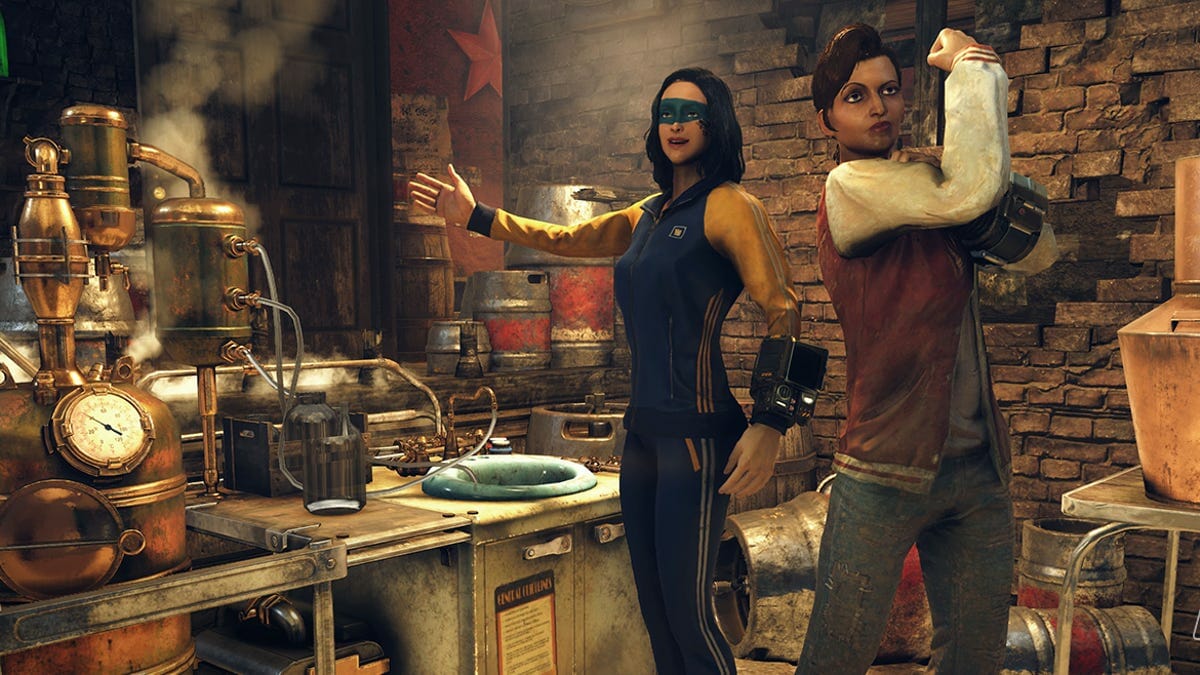 So, a buffet of brilliance from Bethesda and co. But if you're searching for something a little different. May I suggest Prey? Armed with a mysterious sci-fi premise, multiple mission path structure, and a unique batch of skills and abilities to utilize, Morgan Yu's journey across Talos 1 space station is both gripping and surreal.

And did I mention, hugely atmospheric?

Lastly, we have Evil Within. Easily one of my favourite horror titles in recent years. And a welcome departure from the norm. Offering wonderfully scripted scares and a surreally unsettling story, the Evil Within offers a unique survival horror experience not to be missed.

So that is our list. I hope you all enjoyed it. What do you make of our batch of Bethesda games? Does it encourage you to pick up an Xbox Game Pass? Or would you like to see Bethesda make more Microsoft only games?

What does the future hold for both parties?

Be sure to sound-off below. I love to read through all your thoughts.