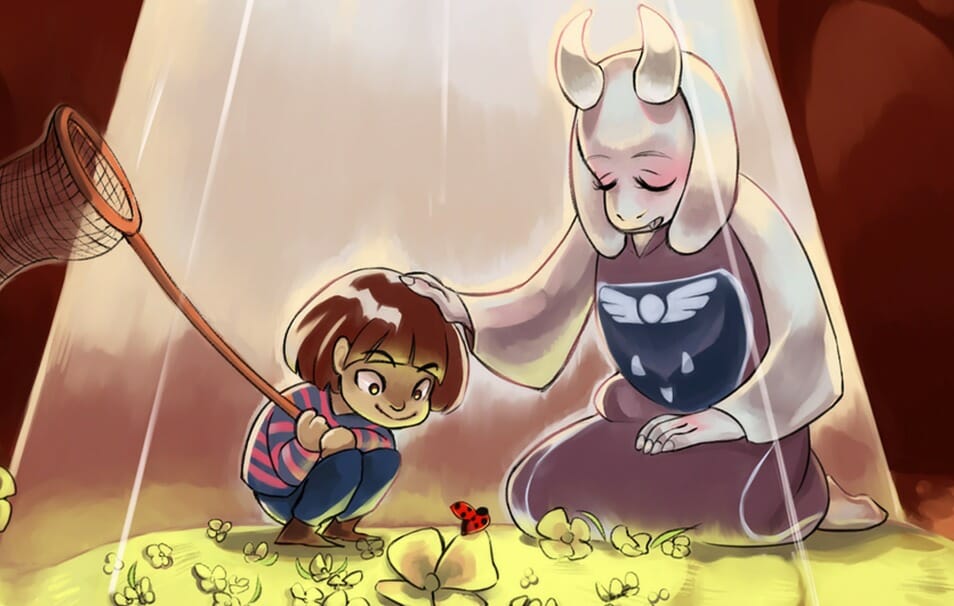 It was only a measure of time until Undertale made its way to Microsoft. And now, players can experience the game on Xbox One and Xbox Series X through a Game Pass subscription.

And it's high time.

As a massive indie-game fan, it seemed strange that Undertale was one of last to experience a port of all the genre titles.

We've been banging the Game Pass drum for a while now. Not due to bias or a sick beat, but because Microsoft is going full throttle with its monthly subscription service. At this point, they most certainly mean business.

First, it was the Zenimax acquisition. Then came a slew of top-draw Bethesda games, which arrived on the service at no extra charge. After which, Xbox announced it had secured Outriders as a day one launch.

Rather good going. And to cap it all off, we recently discovered that five Bethesda games on the Xbox Game Pass would benefit from improved frame rates using a newly implemented FPS mode for current-gen consoles.

It has got to be said. Xbox goers have never had it so good.

With that in mind, Undertale coming to Xbox Game Pass is just the latest piece of good news from a long list of positive PR statements to come from Microsoft HQ. 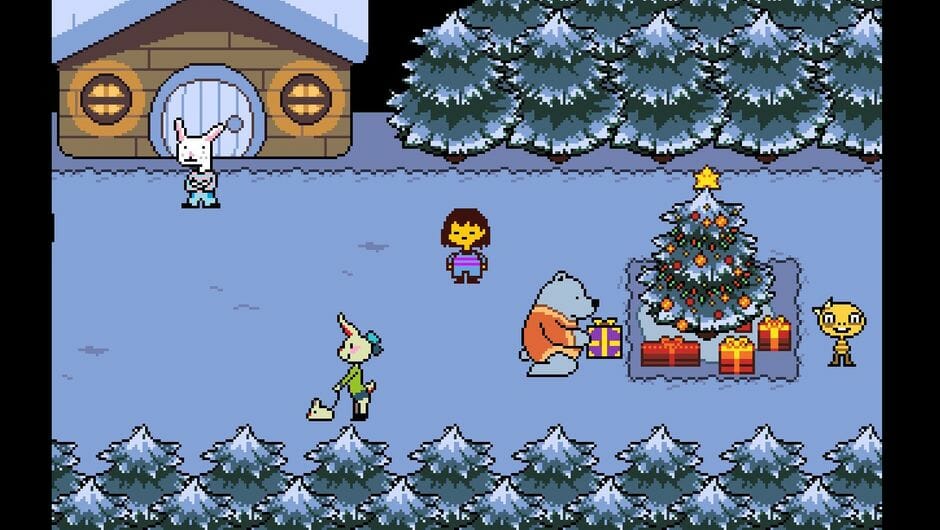 Five years following its humble launch, charming indie-title Undertale is finally coming to Xbox One & Xbox Series X for Game Pass. And better yet, the momentous date in question is not far off. As early as Tuesday, March 16, according to Microsoft.

It's worth noting that, currently, both PlayStation and Nintendo already have separate versions of Undertale available to buy via their respective storefronts. Even so, Microsoft can now offer a unique copy of Undertale, complete with exclusive content.

Unfortunately, this latest version of Undertale does not come with a cross-compatible save function. So, those that possess a game file on PC cannot transition over to Xbox. Here come those dread words.

All save data will be lost. It almost makes you shudder.

On the bright side, we like to stay optimistic here. Players can expect to experience new never-seen-before content.

See. I told you every cloud contains a silver lining. But back on track.

"At long last, Undertale is coming to Xbox! For the first time ever, players on Xbox One and Xbox Series X|S will have the chance to experience one of indie gaming's most beloved role-playing games when it launches on Xbox Game Pass tomorrow, March 16."

Outlining key differences between Xbox and PC versions of the game, Ricciardi says, "While the Xbox version provides for a largely similar experience, there are a few Xbox-specific enhancements designed to make for a more comfortable time for those playing on a home console."

Elaborating further, the director explains that "Because of these [enhancements], progress and save data between the two versions are unfortunately not compatible. But this also means that, similar to previous console releases, the Xbox version features its own little…shrine, one might say…of exclusive content to look out for."

So, in short, this version of Undertale differs from the others already on sale. If not only slightly. But how exactly?

Using the past as guidance, it's a possibility that Xbox players will get a new iteration of the Dog Shrine. Additionally, we may also be looking at a new song exclusive to the Xbox version.

But we'll have to wait and see for any exact details. 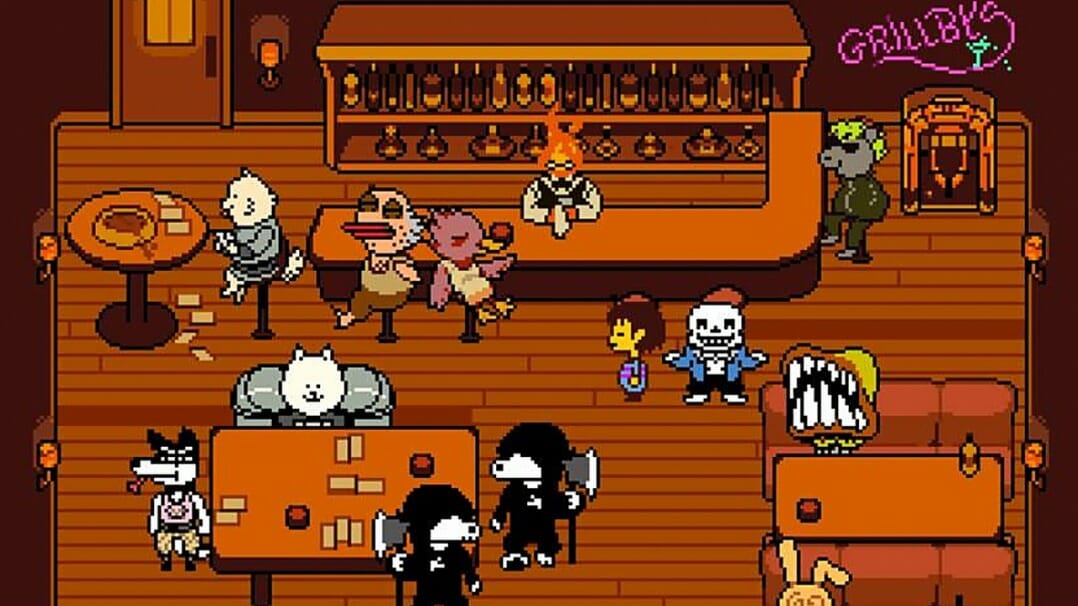 Why Is Undertale So Special? Let Me Convince You 🙂

For many gamers, Undertale stands tall as a timeless classic. True, visually, it doesn't paint the prettiest picture. Albeit, beneath its occasionally off-putting colour palette, exists an endlessly imaginative work of art.

From its ingenious non-lethal battle system to its wonderful sense of wit, its wholesome batch of charming animations and its heart-warming musical score, Undertale goes against all convention, which in hindsight, is probably the reason why it resonates so powerfully as an unmissable RPG for genre fans.

From my experience, Undertale was a game that blew me away. More than anything else, it proved to me that a game built adopting a minimalist indie-approach on a low budget could be just as effective as any triple-A title.

If not more so, in the right hands. The success of Undertale, as the subject of today's topic, five years on from release, only stands as a testament to the game's enduring appeal.

I know many gamers who will be jumping for joy over this one. Myself included. Honestly, I can't wait to relive all the magical memories again.

With Xbox adding so many household names to its Game Pass, I'm left wondering what's next on the horizon for Microsoft. In my mind, the company couldn't have got the next-gen off to a better start. Let us hope they can maintain this momentum in the long run.

For me, it would be nice to see some first-party games surface from all the deals done in recent weeks. Whether that materializes on the ground level, only time will gauge. Fingers crossed it does.

That's my take on Undertale. But like always, I really want to hear about your experiences with the game. Did Undertale have a similar impact on you? What's more, are you excited to see it hit the Xbox Game Pass?

Alternatively, what is your favourite indie-game of all-time? How about your top five?

Be sure to sound-off in the comments. I look forward to reading them all.

Resident Evil Village (VIII): What We Know So Far