Resident Evil Village (VIII): What We Know So Far 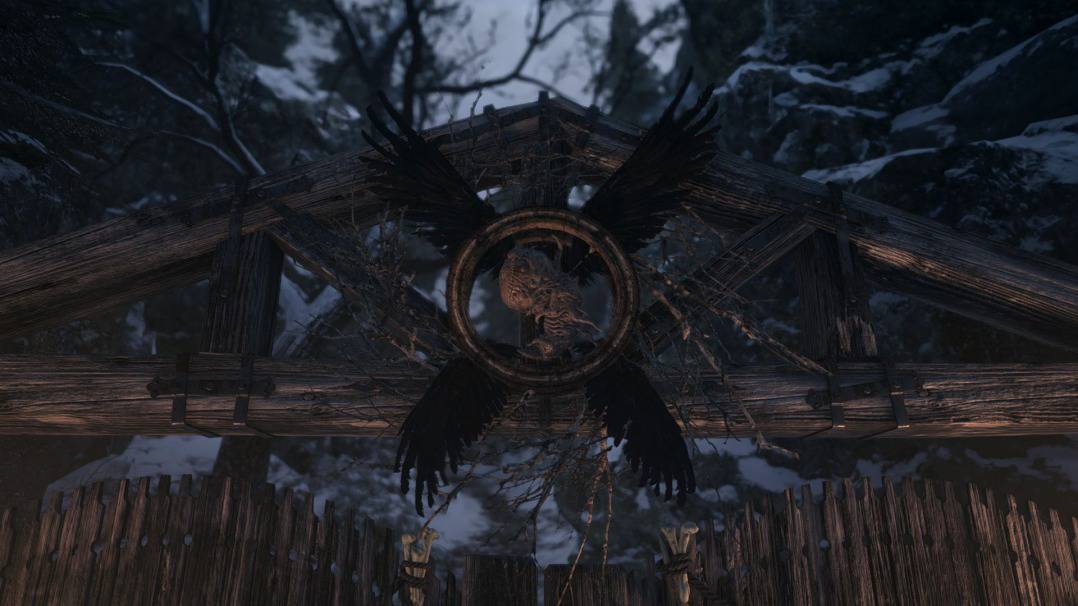 Welcome one and all, may I present to you Resident Evil Village. In truth, AAA reveals in the video game industry, do not get much more significant than a Resident Evil game. Ever since its origins, the infamous horror franchise has gone from strength to strength.

And although the formula has seen a shift in recent years, in favour of action-orientated experiences over all-out horror, fans have stayed true to Capcom's enduring, cult-classic franchise. When a Resi game rears its beautifully ugly head, you immediately know what to expect.

In recent years, Capcom appears to have returned the series to its roots. In favour of traditional scares and a sense of suspense.

But this time around, things may not be quite as they seem.

Today, we take an in-depth look at Capcom's 8th mainline instalment to the Resident Evil series. Be warned; this one has more thrills than a specific Michael Jackson music video. (Cue, evil cackle)

Anyway, amidst the excitement, I digress. Below, I have laid out all the info so far concerning Resident Evil VIII Village.

I do hope you enjoy it!

Will Resident Evil VIII Village Continue the Story from Biohazard?

Well, in a word. Yes. The next entry in Capcom's, killer, survival horror series unfolds after the somewhat tragic circumstances of Resident Evil 7 Biohazard. In the present day, Ethan Winters has seemingly put the past behind him. With wife Mia, and have moved on, in the hope of enjoying a slice of the quiet life.

A peaceful existence if you will.

Then, events take a drastic turn for the worst. That's according to the Capcom, official game website.

"Chris Redfield, the legendary hero from previous Resident Evil games, suddenly disrupts their life, throwing a devastated Ethan into a new and twisted nightmare in search of answers," the statement reads.

So, on the surface, an exciting premise, for sure. I am hugely looking forward to seeing which direction Capcom decide to take the series.

The Return of Chris Redfield, who is He? 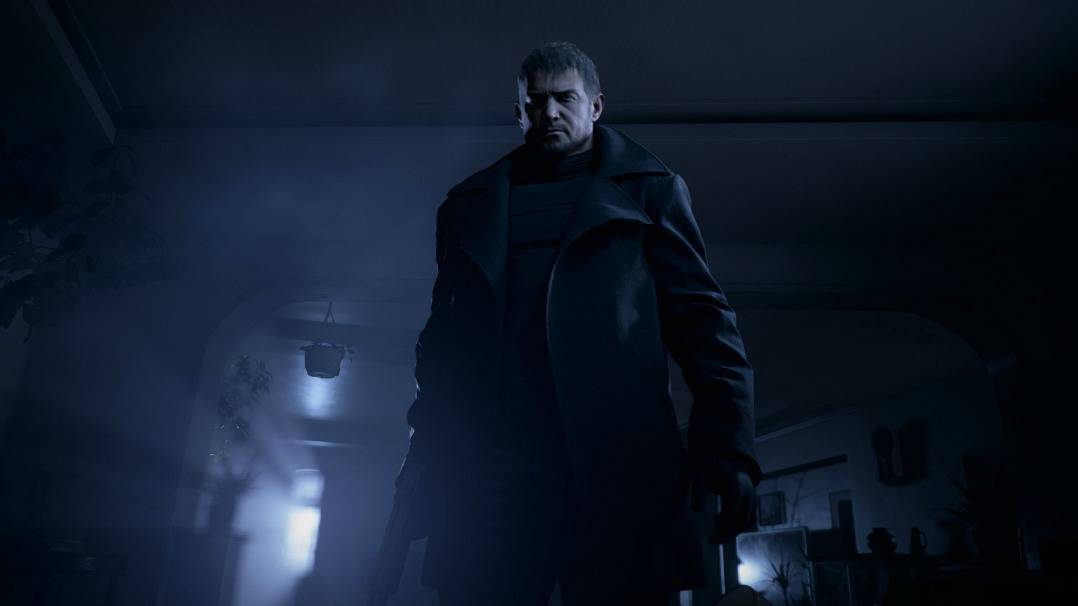 Eagle-eyed viewers, and long-serving fans of the Resident Evil series, will have caught wind of Chris Redfield being back in the picture. Albeit, a decidedly darker version, perhaps, this time over.

For those of you unaware, Chris Redfield is one of the primary protagonists of the franchise, having featured heavily since Resi's inception. Talk about a true legend. Chris Redfield was around at the start of it all.

Released way back in 1996, the first game, known as Biohazard, depicts Chris as a member of the Raccoon City police departments Special Tactics and Rescue Service (STARS) team. Alongside partner in crime-fighting, Jill Valentine, Chris would go on to star in subsequent releases.

Although Chris has drifted in and out of the central plot arc, his presence remains crucial to the overarching story. Chris makes a cameo appearance at the tail end of Resident Evil 7 Biohazard.

Thus, laying the groundwork for what looks like yet another starring role in Resident Evil VIII Village. Of course, he could well play the villain of the piece. Now, that would be interesting.

Moving on, we have the recent trailer. Now, as you might imagine, the reveal caused quite a stir when dropped during Sony's PS5 live event. And no wonder. Besides, Sony and Capcom have a shared love affair with the Resident Evil name for decades, as have fervent fans of the franchise.

But what can we deduce from Capcom's upcoming Resident Evil VIII Village, from the trailer? I hear you cry in anticipation.

Well, let us look. Prepare to crank up the fear-factor to max-output.

The Resident Evil Franchise is notorious for its inclusion of zombies. Or rather, the infected souls of Racoon City's plagued, inhabitants. Over the years, we have seen a few variations on that theme. Most notably, the evil-incarnate, Nemesis, among others. But this time around, a handful of other infamous tropes join in the horror-based matinee.

In the trailer, we see a scare-fest beyond our wildest nightmares, featuring just about everything from the horror-highlight reel. From creepy witches and fearsome werewolves to swarms of insects, and all manner of things that go bump in the night. The next iteration, in no way, seems short of a scare or two.

Resident Evil VIII Village promises to be a spook-fest on par with previous entries. That, at least in my mind, is certain.

Another element that attracted my eye is the setting. As the title eludes to, Resident Evil VII Village appears to take place in an eerie, isolated area, referred to as the Village. The fog-filled environment reeks of atmosphere, and I cannot wait to see what ominously lurks around each fetid corner and crevasse.

Of course, I will have to wait and see, in that regard. But in the meantime, I will allow my mind to wander—just a little bit.

How Can I play Resident Evil VIII Village & When does it Release?

So now, we have got you drooling at the chops in anticipation, what platform will Resident Evil VIII Village release on, well, Capcom's upcoming survival horror is a next-gen game. Meaning, it will release on both PS5 and Xbox Series X.

Thankfully for PC players, they can get in on a slice of the action too, with the game available on Valve's storefront Steam. So, it is win-win then? Well, almost. Sorry Nintendo, not this time. 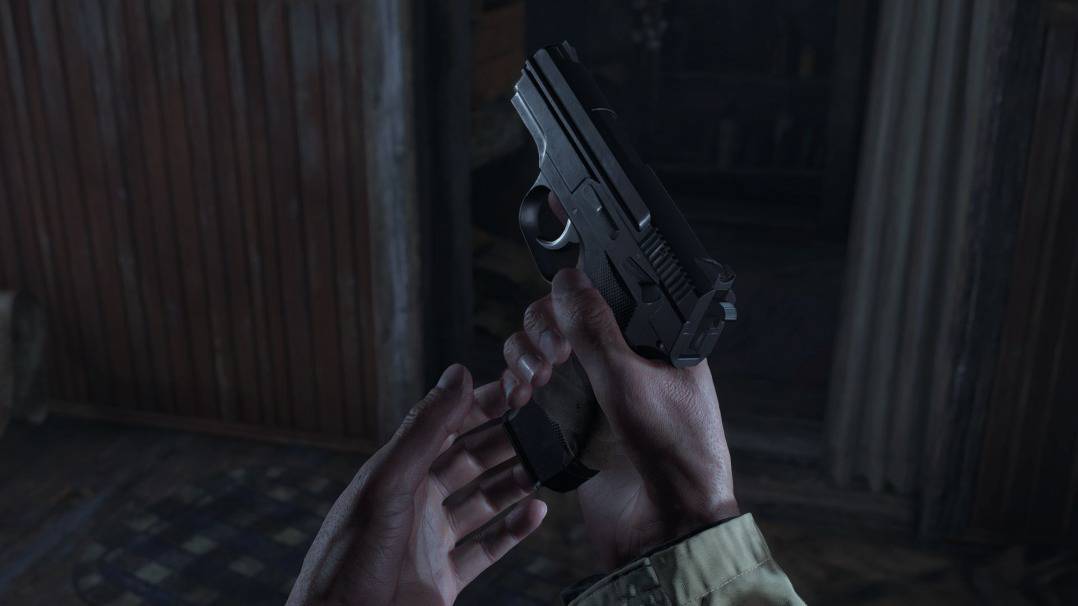 As a massive fan of the franchise, admittedly, I am super excited for the next instalment. While the inclusion of unique horror aspects, has me intrigued for the most part. We are still not sure what role Chris Redfield will adopt, but by the looks of things, his appearance plays a pivotal part in the story.

Of course, this early on, nothing is set in stone. But what I have witnessed so far, certainly has got my juices in full flow.

For me, at this point, it ticks all the horror hallmarks, for sure.

What do you think? Are you excited about Capcom's upcoming outing? What do you make of Chris Redfield's long-awaited return? Please give us your take, down below via the comments.

How to build a UAV