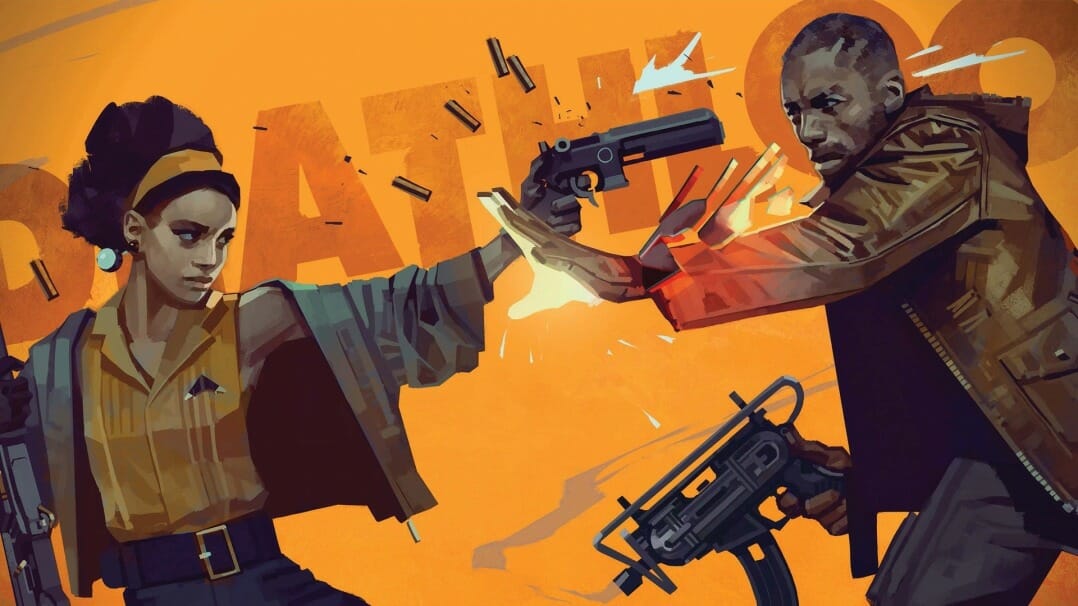 For PS5 owners, the prospect of playing Deathloop has been on the horizon for a while. But now, that agonizing wait will be even longer.

Recently, developer Arkane studios announced plans to push back the release date of Deathloop until September 2021.

Of course, this isn't an uncommon occurrence in our industry. Often, future games, especially AAA titles, are delayed in some way. The motives for this move can vary for each studio.

Sometimes, studios need added time to iron out any kinks and provide further polish. While equally, the pandemic has put a spanner in the works of routine operating procedures in the workplace.

So perhaps, given the nature of our times, a delay was somewhat of a certainty. Even so, delays have become a regular feature of our times. Not just in the gaming sphere, but within movies too.

So, if you are a Deathloop fan, then this article will provide all the essential intel on the game, starting with news of that delay. On that note, let's get down to business. 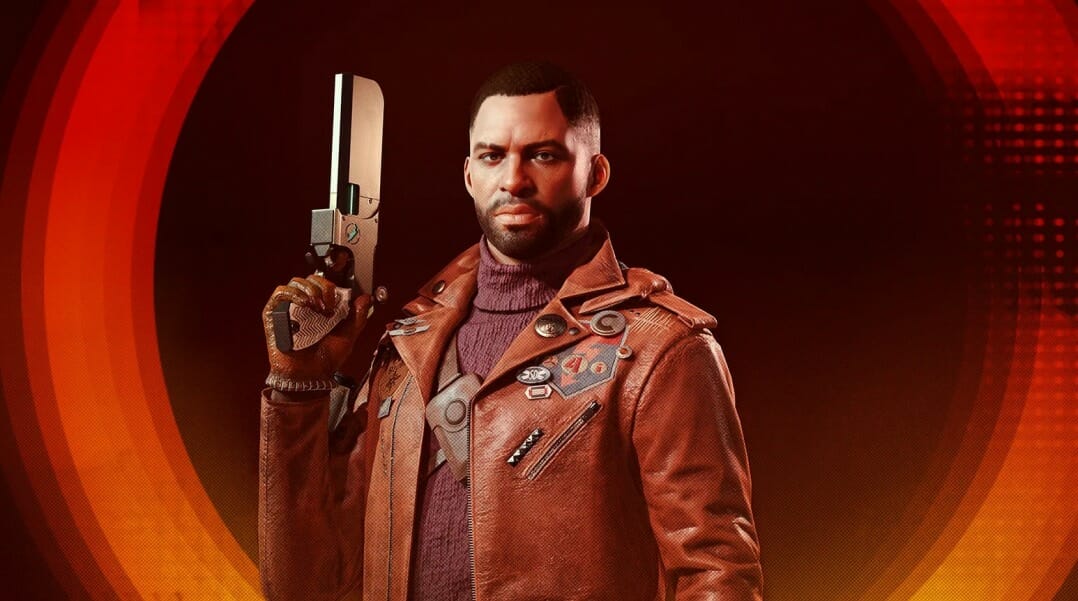 The studio in charge of Deathloop's development is, of course, Arkane. In the past, they have been responsible for spearheading a wealth of critically acclaimed projects.

Most notably, the Dishonoured series. Based on the studio's decent track record, we wouldn't say there's any cause for alarm. At least yet. Hopefully, this is only a precautionary measure to fully fine-tune the game before launch.

"We've made the decision to delay the launch of DEATHLOOP to September 14, 2021, Arkane Said. "We're committed to quality and preserving our team's ambitions for DEATHLOOP while ensuring the health and safety of everyone at Arkane. We'll be using this extra time to accomplish our goal: create a fun, stylish, and mind-bending player experience."

Shortly after, the studio then finished off by thanking its fans for their support and patience.

"We apologize for the extended wait and thank you all for your passion and excitement. It is the fuel that powers our creativity and our hard work. We can't wait to show you more DEATHLOOP soon!" 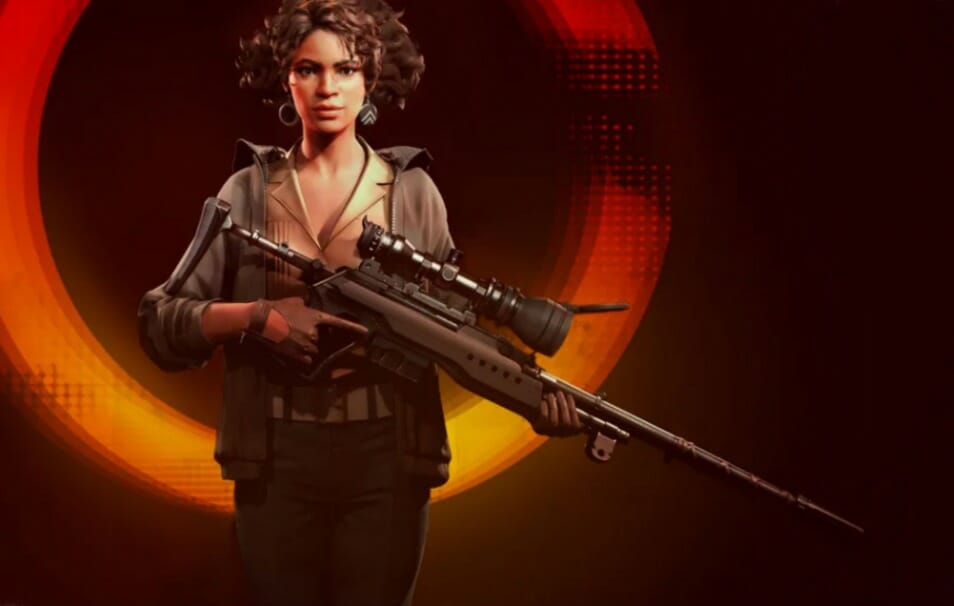 What About That Sony PC Exclusivity?

Many of you will be aware that Deathloop was intended to launch with limited exclusivity on PS5 and PC. To which May was the original date of the drop.

With that in mind, it looks as though this initial pledge will suffer a setback, which is a bit of a double-edged sword—bad news for PS5 and PC players, but better news for Xbox go-ers.

That's because those wishing to play on Xbox will now likely enjoy a reduced time window. Thus, putting Deathloop in the player's hands sooner. Before the announcement, Microsoft would have had to wait a year before Deathloop would be available on Xbox Series X.

Now, it appears as though that wait won't be too long, after all. Of course, the idea of strict console exclusivity has been slowly regressing in recent years, as PC players muscle in on the action.

Now, if a game releases on a particular console, it will also come out on a PC. The most likely platforms being Valve's Steam store and the Epic Game Store.

Typically, when a game gets pushed back, it opens the door for other titles to flourish. Although Arkane's previous promise of May 21 no longer applies, it's not that long until we'll all be getting hands-on with Deathloop.

But in the meantime, we can look forward to the prospect of some top-quality titles.

Two of which reside right around the corner. First off, we have Capcom's hotly anticipated Resident Evil Village waiting in the wings. While elsewhere on the gaming calendar, Mass Effect Legendary Edition is not far from release.

With both titles due to land in early May, there's plenty to get excited over. At least concerning the coming months. For many of us, 2020 may have been one of the worst years in living memory. But let's hope 2021 charts a different course as countries begin to install their vaccine programs.

Hopefully, when we start to regain a sense of normality, this will, in turn, issue steadier, more reliable release dates. Although, with so much pressure surrounding hugely-hyped AAA titles, this growing trend in the number of delays could be here to stay.

Either way, the idea that studios are further polishing products before release, instead of launching a half-baked experience using later-down-the-line patches, is probably a good sign.

Even if the wait we endure amounts to a more painful time, overall.

Much has been made of Deathloop, ever since we first caught a glimpse of the game at E3. With its intriguing premise and surreal sci-fi set up, there's every chance we could be looking at another standout experience from veteran studio Arkane.

Albeit a far more experimental one than we are used to getting from its creators. However, the game ultimately shapes up; rest assured, Death loop is one of the generations bighitters. And so, expectations for Deathloop are incredibly high.

Let's hope it lives up to all that hype. As soon as Deathloop drops, we'll be sure to give you our honest opinions on the game.

As for news, make sure you stick with us for more updates as and when they surface. Fingers crossed that doesn't come in the form of future delays. But in today's turbulent times, we don't know what the future holds.

In my mind, this is the last delay to arrive from Arkane, but nothing comes set in cement.

That concludes today's news. What do you make of Deathloop's delay? Did it come as a surprise? Or was this recent announcement expected?

As always, it's your views that matter most. So please, let us know your thoughts down below.