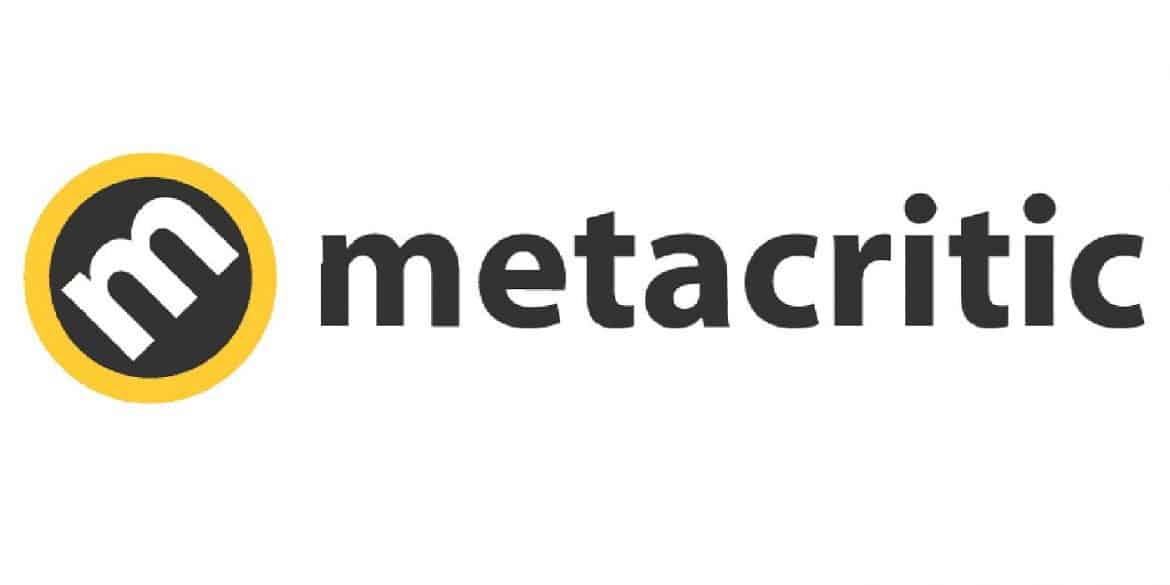 Metacritic has long been the go-to hub for many disciplines across film, TV, and music. And where rival Rotten Tomatoes sought to focus its vision specifically on movies, Metacritic selected to broaden its scope covering a more comprehensive array of media.

In recent years, Metacritic has provided players with peace of mind. An all-in-one place to track a game's progression in the eyes of both players and critics alike.

More recently, though, user reviews have been coming under fire. Whereas critics are typically allowed significant time to trial a game before submitting a review, users can post verdicts without having got hands-on, in some cases, at all.

Often this leads to a discrepancy between critical and user reviews. Although there are instances in which this can occur by mere coincidence. Of course, this lack of barriers does leave the door ajar for review bombing, should specific controversial topics arise. Which, in turn, only further inflames the player base.

Today, we examine how the Metacritic system works. Additionally, we will look at the recently proposed changes and make a judgment call as to whether these fixes will make much difference in the grand scheme of things.

Table of Contents:
How the Metacritic System Works
Why the recent controversy? How to Combat Review Bombing
What Steps has Metacritic Taken?
Our Verdict

How the Metacritic System Works 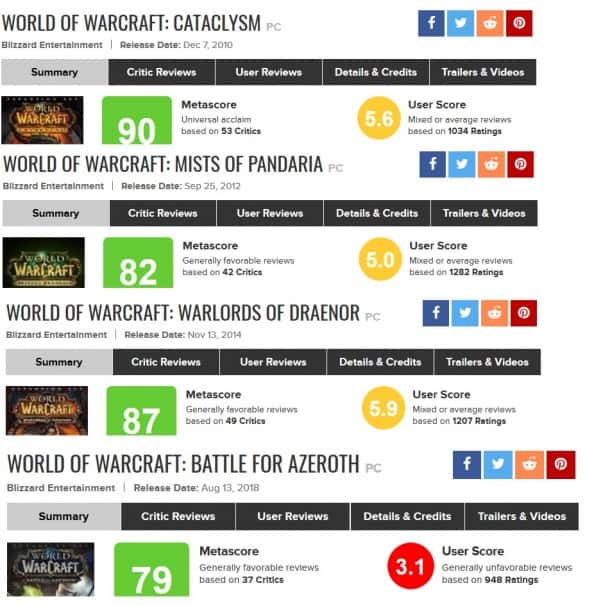 Please bear with me for this one, folks. It is time for a deep mathematical dive. Metacritic uses an aggregative algorithm for a single product. Thus, averaging out reviews from across the industry, while issuing a percentage number resembling its overall score or rank.

On the critical side, instead of reviews all having equal value, Metacritic adopts a weighted average system. In theory, this means that some reviews carry more clout than others, depending on their reputation. But also, the credibility or stature of the critic.

Up to now, it is unknown as to how this weighted system works. And how much of an impact it has on the final score. After collating all data, then the resulting number is given a colour. Hence, signifying its status.

The colour Red resembles overwhelming dislike and generally unfavourable reviews. Meanwhile, yellow meets the mixed to average criteria. Sitting at the top is the colour-code green. In short, this is usually set aside for favourable reviews and universal acclaim.

The "Must-Play" label was sworn in, to credit games with an aggregative score of 90% or more. That means that a title must achieve a minimum of 15 reviews from industry professionals before passing rank.

The same, however, does not apply for the user system—which operates on a different scale. Who would have thought, right?

Why the recent controversy? How to Combat Review Bombing

Metacritic has said that the recent action taken has nothing to do with a specific game but is more of a general rule, enforced for all user reviews from this point onwards.

Review bombing is the practice of players deliberately issuing low scores to drop a game's rank. This issue is not just an isolated incident, though. And it also occurs on other platforms, such as Valve's Steam store.

In short, any domain where a game's fanbase can contribute on some level. Besides, you will always get a backlash if some aspect of a title proves unpopular. That is just the way it goes.

Although Metacritic has stated that the decision to act was in no way related to a recent incident, it is hard to argue against the public outpouring concerning TLOU2. Perhaps, this in some way, was related to the recently proposed changes. That is my take on it, anyhow.

Before the release of TLOU2, the game suffered a significant setback from a leak. Thus, unveiling some of its key plot points. Those of which did not sit well with players. Subsequently, this seemingly led to a sea of angry users who posted their opinions on TLOU2 before the game was barely out to buy.

What Steps has Metacritic Taken? 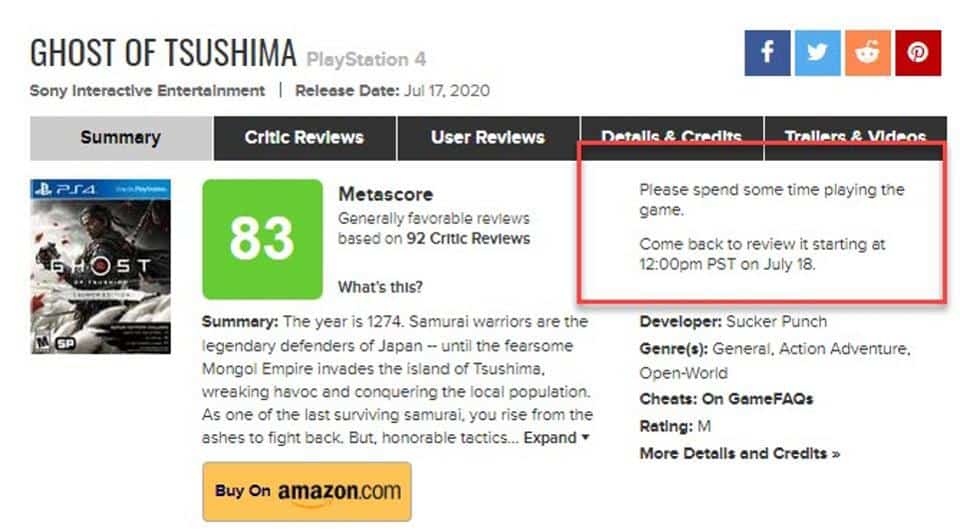 So, where does that leave us now? Well, better off as it happens. At least in my view. From this point onward, Metacritic will delay user reviews on games until 36 hours after launch, as outlined in the below statement. In my mind, this gives adequate time for players to fairly test the game and formulate any views they may have.

"We recently implemented the 36-hour waiting period for all user reviews in our games section to ensure our gamers have time to play these games before writing their reviews," said a spokesperson on behalf of Metacritic. "This new waiting period for user reviews has been rolled out across Metacritic's Games section and was based on data-driven research and with the input of critics and industry experts."

So, as it stands, this system should help safeguard against review bombing. At least, during the game's launch stage. The problem is, many people consider user reviews to be on par with critic's reports, in terms of validity.

After all, user reviews tend to reflect a more substantial proportion of people. But as expressed already, ulterior motives can lead to irrational and non-impartial submissions. Either way, this should be a significant stride in the right direction.

Now, more than ever, consumers rely on these scores to make informed purchasing decisions in the current age. That means that the fairer the system is, the further it can be trusted. In the future, Metacritic will play a massive role in the success of games. So, the more robust they are, and the more streamlined their systems, the better off players, will be. At least, those are my thoughts.

But all too often, it is not so black and white as that; the lines blurred between fact and fiction. At times, it is easy to look at a single score and think that universally applies to the game. But that number is the result of 1000's of reviews. Each one, vastly different from the next, yet each one of equal validity. At least where critical analysis is concerned.

But the balls in your court players. Please choose your score system wisely. I hope now you have a decent understanding of the scoring system and how it works.

But above all else, please enjoy your gaming!

What do you think? Is the Metacritic system stable? Or should we use some other type to gauge a game's quality? As always, we welcome your views. So please send us yours down below.