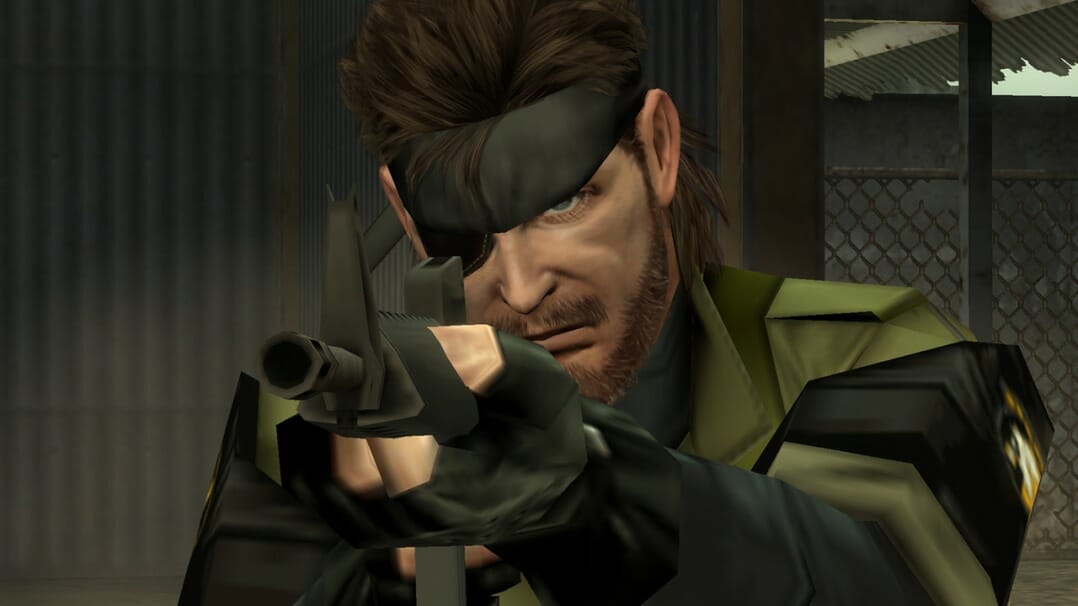 Of all the gaming franchises currently in existence, Konami's Metal Gear Solid series is possibly the most beloved. Often, when a franchise is so adored, rumours are never too far afield. That couldn't be truer where Metal Gear Solid is concerned.

Over the past year, the possibility of a Metal Gear Solid remake has been a topic of much debate. And yet, nothing concrete has come to light. Even amidst a ton of mounting speculation, we're none the wiser as to Metal Gear Solid's future fate.

That is unless today's topic bears any fruit. Then again, this wouldn't be the first time we've heard MGS hit the rumour mill running. At some stage, I hope we get some credence to these recent claims.

But back to the heart of today's topic. Could a Metal Gear Solid PS5 collection be looming on the horizon? Well, without further delay, let's investigate those recent rumours. 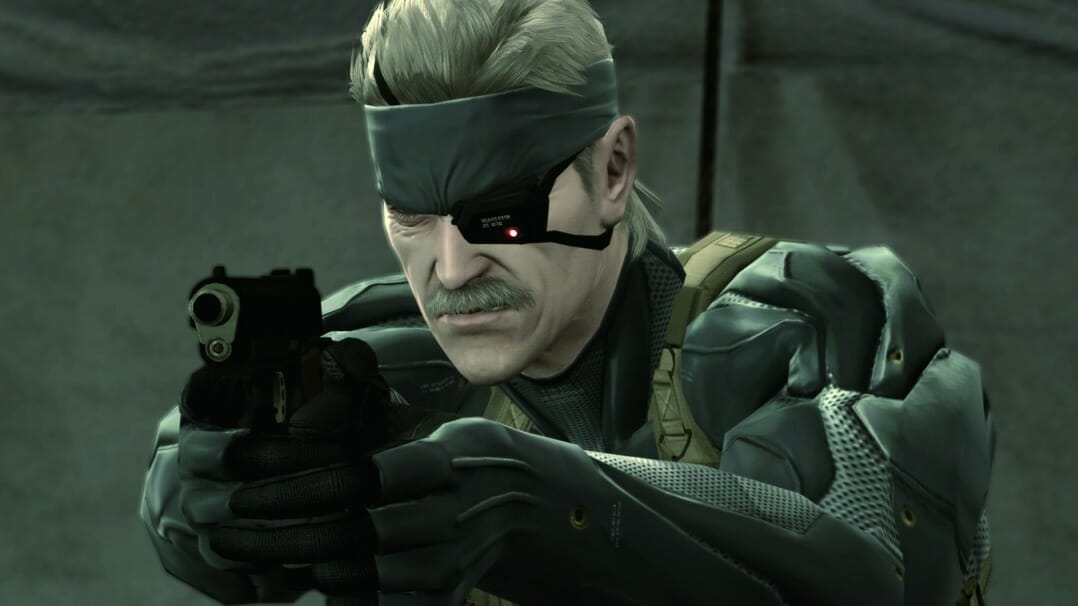 The last time Metal Gear Solid received a resurrection was back in 2011. On that occasion, Konami released the MGS HD Collection, which launched on PS3 and Xbox 360.

Thanks to the Fox Engine, Konami were able to port the original games to other platforms, aside from Sony's PlayStation.

This all-in-one bundle featured many of the series' most iconic entries, such as the original Metal Gear Solid games, plus PS2 titles, Sons of Liberty and Snake Eater, each restored to HD quality.

Metal Gear Solid: Peace Walker, initially a PSP title, was added to the bundle to cap things off.

Later, Konami did offer a second Metal Gear Solid collection. However, this time, the package included MGS4: Guns of the Patriots alongside downloadable versions of MGS1 and VR Missions for Sony's first iteration console.

The recent rumour suggests that another MGS collection could be on the cards for fans of the franchise. As is often the case, though, fans should apply a hefty pinch of salt to these claims. After all, I wouldn't want to get hopes up without proper validation.

So, what is the source of these recent rumours? Let's take a further look. 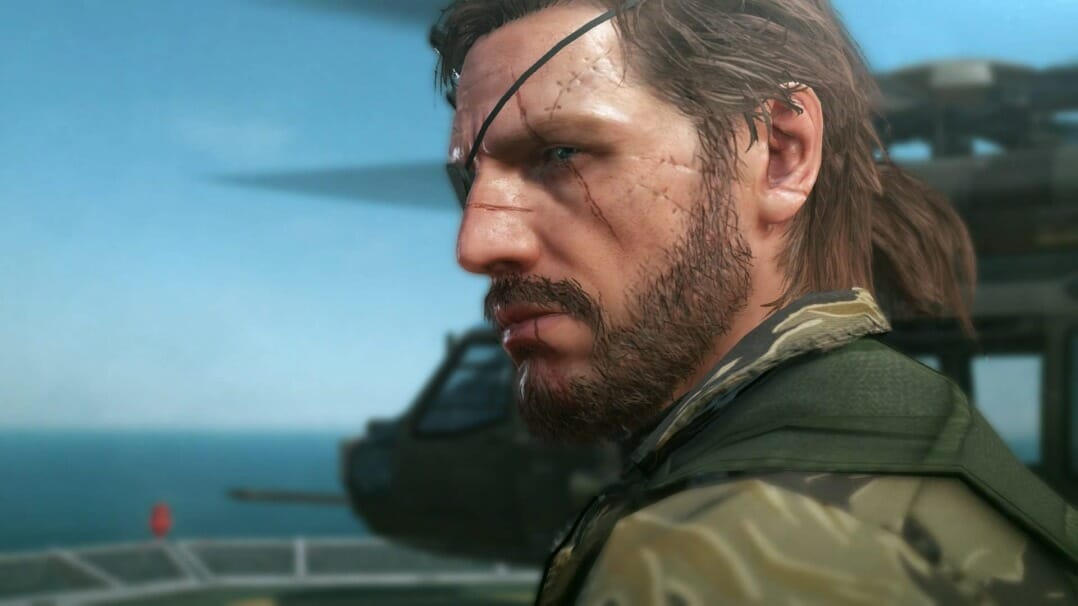 Where Did the Rumour Originate?

The current rumour in circulation concerning a Metal Gear Solid PS5 collection started on 4chan. As they so often do.

Right now, I should state that the rumour isn't backed by evidence. And so, as a result, the claims remain unsubstantiated. On that note, as it stands, there's reason to be sceptical. Even so, it's worth taking a look in further detail.

Besides, 4chan, though not always a reliable source, has had its fair share of moments. For instance, the forums have, in the past, correctly leaked gaming news to the public.

These examples are few and far between. But some previous leaks have proved to be legitimate, as was the case with details surrounding Pokemon Shield and Sword.

So, even if the chances are admittedly slight, a slither of hope remains. 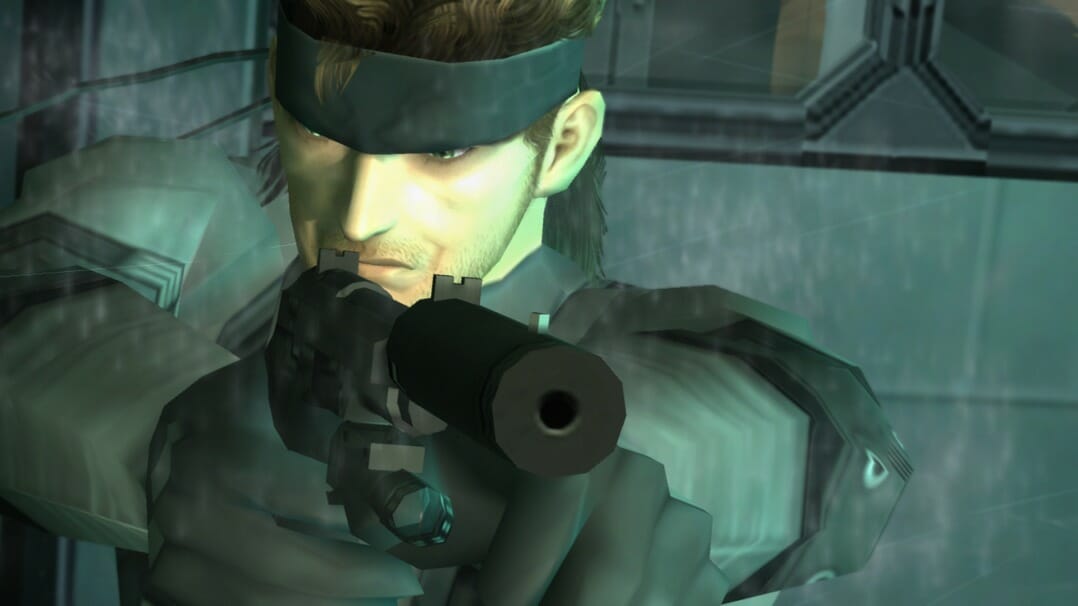 In any event, let's get to the tantalizing leak in question. At its core, the rumour centres around the existence of a Metal Gear Solid Collection for PS5. Attached to that claim is a release date of September 2021.

The following collection will potentially offer Metal Gear Solid 4: Guns of the Patriots on the PS5. That is if we were to take this rumour as fact.

Notably, the poster does point out that harnessing the PS5's full capabilities may prove difficult due to porting issues. Let's not forget, this is a PS3 game, after all.

If nothing else, this would require some severe optimization on behalf of Sony and co. Or at least one would imagine that to be the case.

That's not all. Also included will be the original two Metal Gear Solid games. But somewhat surprisingly, according to the rumour, Metal Gear Solid Peace Walker will not form part of the repackage.

So, all in all, some curious details there, for sure. 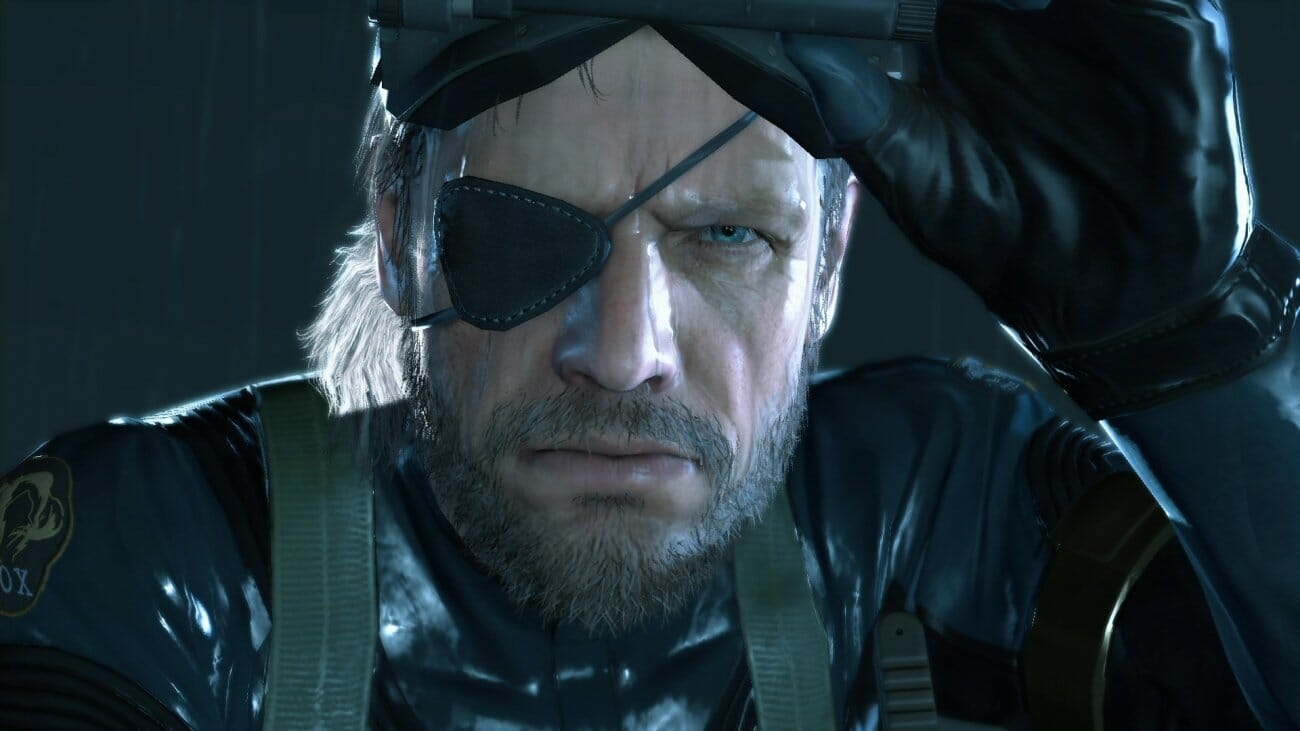 Conclusion | What We Think

One aspect that perhaps tarnishes the believability of these claims is the inclusion of Metal Gear Solid: Twin Snakes. Ever since the title launched on GameCube, it has never been ported to another console or platform.

That's not to say it couldn't happen, far from it. But the fact that Twin Snakes was jointly developed by Silicon Knights as a Nintendo game makes it far less likely to materialize, especially since Silicon Knights are no longer operational.

I want this to be factual. Indeed, I do, but I can't see it. Plus, Konami has never ported Twin Snakes to another platform, making its inclusion even more curious.

Honestly, I'm not convinced, but I could be proved wrong. Whatever the case may be, there was once a rumour doing the rounds that Bluepoint would take up a Metal Gear Solid Remake, though definitive proof of that doesn't exist either.

Should further news on this topic surface, we'll be sure to serve it your way.

As for myself, I don't think this will be the final word we hear of a Metal Gear Solid PS5 collection. Something tells me fans will be requesting this for a while longer.

That Concludes today's news. What are your impressions of a possible Metal Gear Solid PS5 Collection? Is this all speculatory puff? Or does this story amount to something much more credible?

As always, your views matter to us most. So please, be sure to contribute down via the comments.

New Uncharted Game Once in the Works, Report Claims