New Uncharted Game Once in the Works, Report Claims 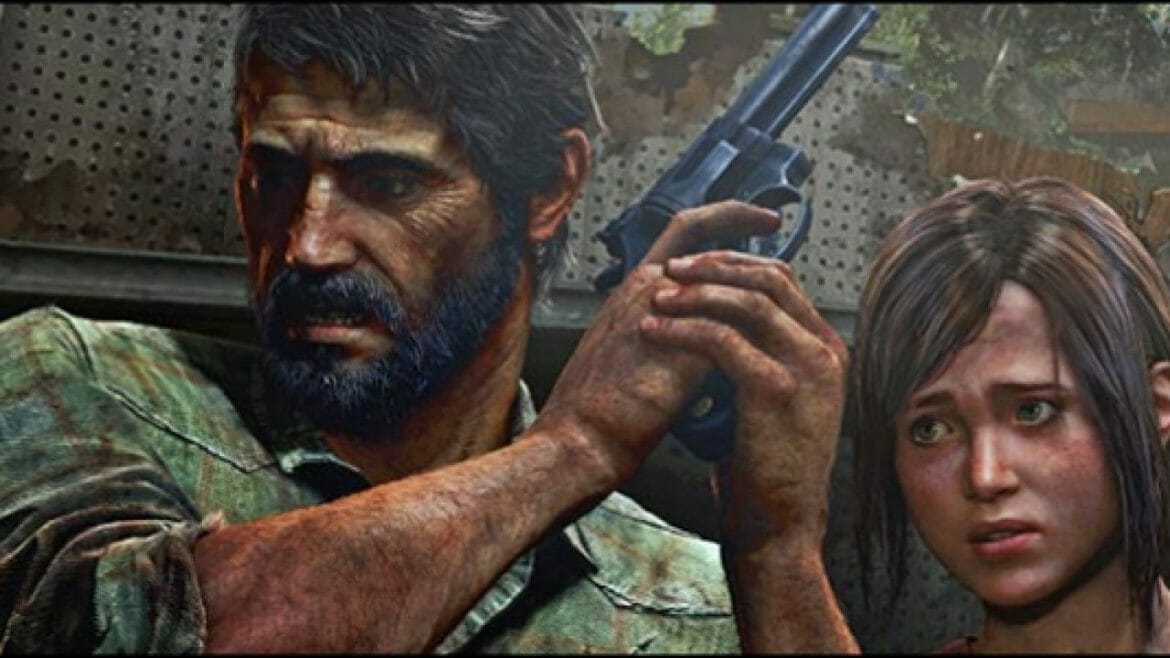 At one stage, a new uncharted game was in development. At least, according to a recent Bloomberg report.

Over the decades, Naughty Dog has been one of the most consistent and critically acclaimed video game developers.

Initially, having started with the loveable likes of Crash Bandicoot and Jak and Daxter, the studio has since gone on to create two of the most cherished IPs in our industry.

Those two are, of course, the Uncharted series and The Last of Us IP.

Over four years ago, Naughty Dog closed out Nathan Drake's story arc with a compelling climax in Uncharted 4: A Thief's End. Since Drake's fitting swansong, fans have been itching to know what life, if any, remains of the Uncharted franchise.

So popular has the IP become for Sony subscribers. Myself included. On that note, there have been dozens of rumours revolving around a new Uncharted game in development over at Sony's San Diego based studio. Yet, however exciting those claims may be, they remain unsubstantiated.

At least, as of writing, they are (Fingers firmly crossed).

Admittedly, there has always been an air of mystery surrounding Sony's somewhat secretive studio ever since its reported existence. Even so, the notion of a new Uncharted game has been circling the internet for some time.

Unfortunately, the supposed team is yet to be officially confirmed by Sony. That said, those paying close attention to the LinkedIn account of Michael Mumbauer, previous studio head over at PlayStation, may have seen an apparent connection to the reported San Diego studio.

Now, at some point, this studio may have started work on a AAA action-adventure game. What's more, the project could have shared a resemblance to the Uncharted series. What with those action-adventure elements being the core components of the franchise.

But even that is a stretch. Or is it? Let us take a deeper look. 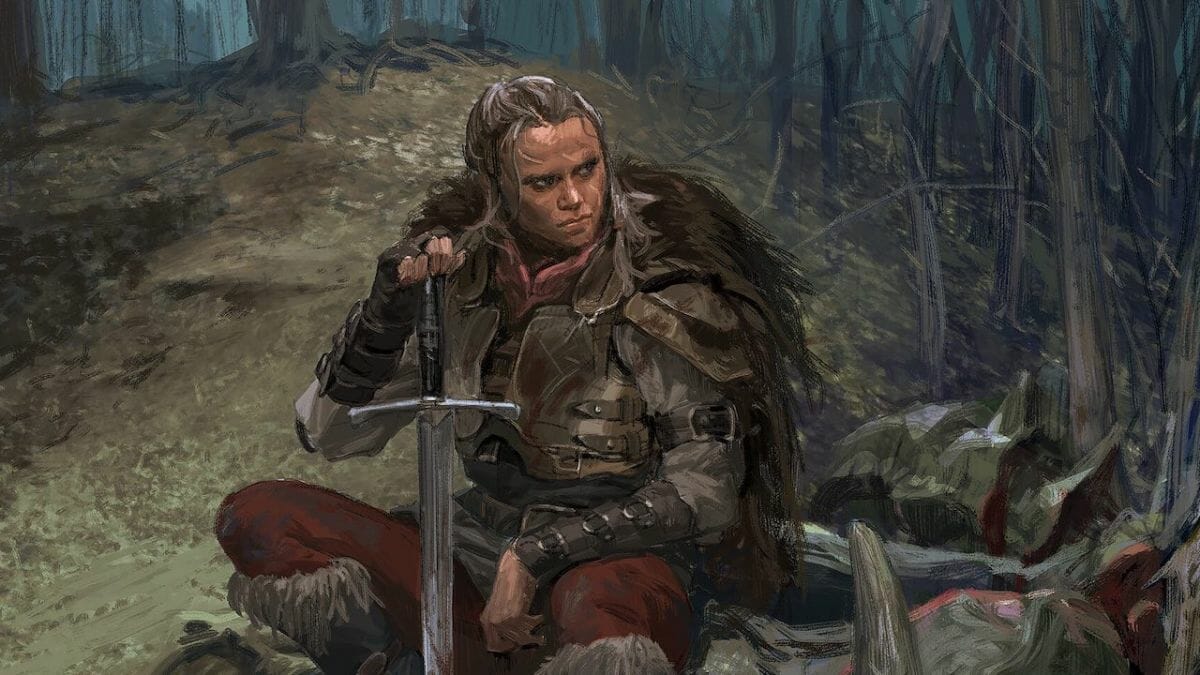 As we reported recently, Jason Schreier's Bloomberg article highlighted The Last of Us remake's possible existence. Part of that investigation mentions Sony Bend Studio. The team once potentially in charge of a brand-new Uncharted game.

But under the guidance of Naughty Dog. According to the article, some of Bend Studio's lead staff shared fears over the company’s future in light of a possible merger with Naughty Dog. Because of this, some of them reportedly left the project.

In the article, Schreier suggests that "Bend's developers feared they might be absorbed into Naughty Dog, and the studio's leadership asked to be taken off the Uncharted project." 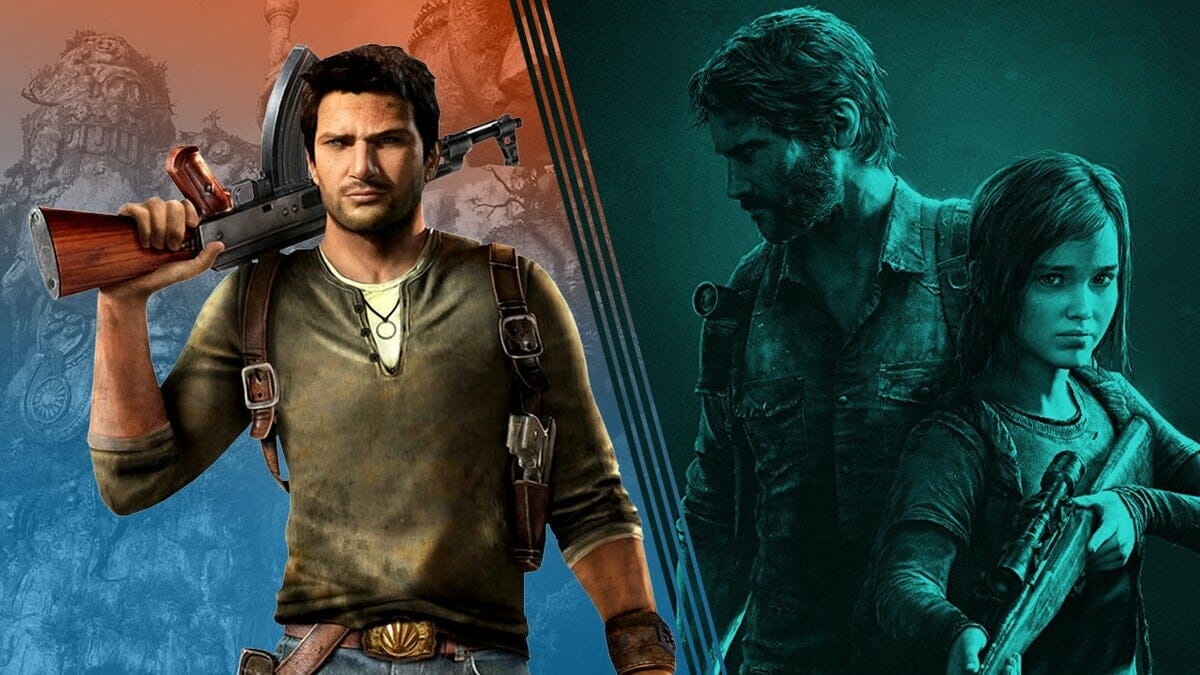 Is the New Uncharted Game Still in the Works?

Do concerns exist over whether Naughty Dog has left the Uncharted series in the hands of another developer? Probably. But those have since been soothed to some degree. Although perhaps that depends on how you interpret the tweet below.

Taking to Twitter, Schreier himself recently expressed uncertainty via a tweet, in which he states the following:

"No I don't know if that game is still in development. It was all on paper at Bend."

If the report is correct, based on the above comment, perhaps the jury is still out on whether that project remains a work in progress or if it has simply been scrapped altogether.

Either way, it's fascinating to ponder. Whatever the case, the possibility remains that a project is no longer in motion. And, for me, that outcome would be the saddest situation to arise from all this.

Naughty Dog's Future | Other Than A New Uncharted Game

So then, what's in store for Naughty Dog fans later down the line? Well, another rumour doing the rounds is that Naughty Dog's next new game could be entitled Stray Cross. In what would form an entirely new IP.

Though for me, if true, that would only cast further doubt as to the possibility of a new Uncharted game. Mainly as it would mean the studio would be working on multiple projects all at once.

Just think about it.

In theory, could they manage the rumoured Stray Cross with The Last of Us 2 multiplayer game while simultaneously working on a new Uncharted game in conjunction?

It's asking a lot, even for a studio of Naughty Dog's calibre. Of course, if anyone can weave their magic, it's them. I only hope we hear something concrete soon.

When any further new surfaces on the subject, we'll be sure to serve it your way. 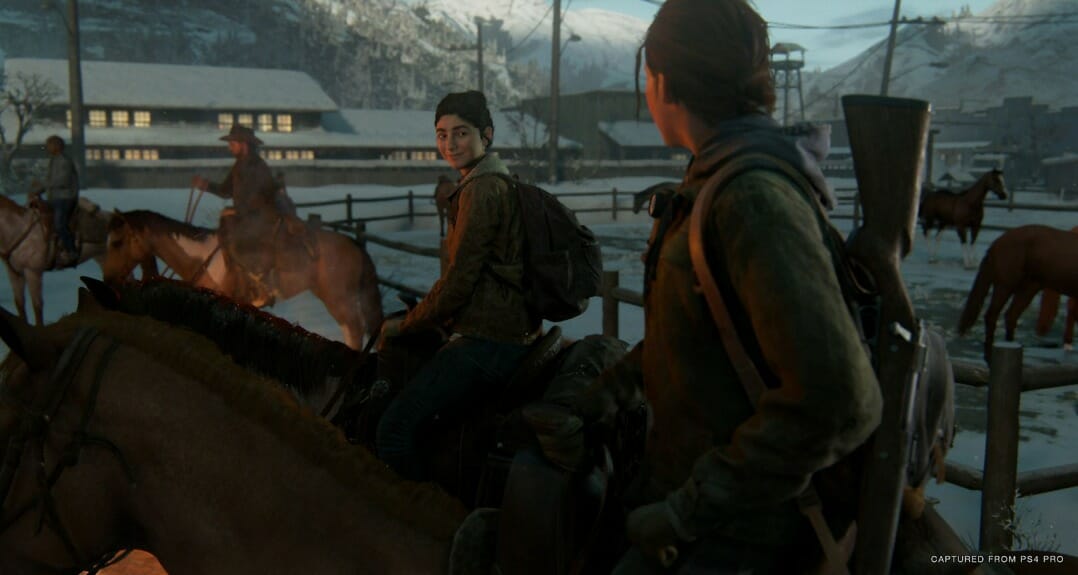 Here is my hot take. As someone who has lovingly followed the franchise ever since Drake's Fortune, the first entry in the series, I felt incredibly fulfilled with the way Uncharted 4: A Thief's End finished Nathan's story thread.

Equally, I also envisage decent room for Naughty Dog to expand on the series. Most notably, concerning Nathan's daughter. Whereby, perhaps one day, she'll pick up her Father's mantel.

Then there are the adventurous exploits of Sully and Nathan's brother. Though, to me, that sounds more like spin-off material than anything else. Even so, there is bountiful potential to explore on that front.

Like I say. I am more than content with how Uncharted resolved Nathan's story arch. What's more, with plenty of youth coursing through the Drake bloodline, you can bet that many more adventures lay in store for Sony subscribers in the future.

What form they take, only time will tell? Though I have a sneaking suspicion, the Uncharted series still has a few treasures up its sleeve yet.

Remember to stay with us for future updates. Rest assured, we'll bring them to you, soon as they drop.

That concludes today's news. What are your thoughts on a new Uncharted game? Do you think it was in development at one stage? And if so, which direction would you want the series to go?

As always, your opinions matter most. So please fire off down below.