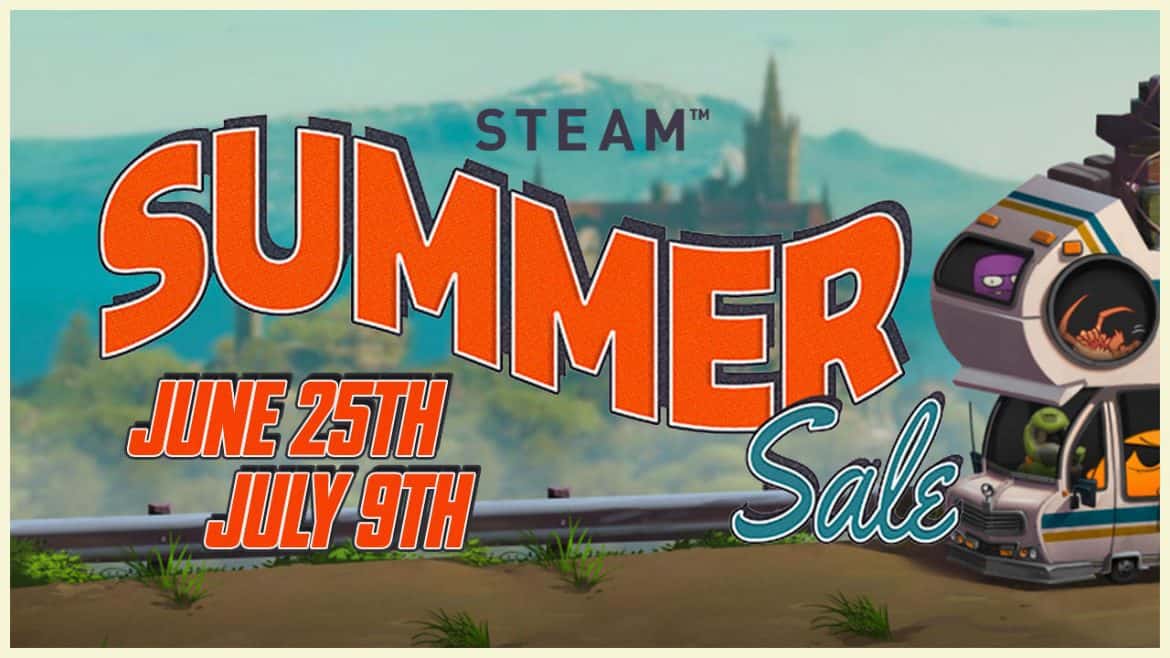 For me, the Steam Summer Sale is always a time of immense celebration. Besides, when else does an opportunity to pick up potential top-sellers at discounted prices present itself. And thankfully, this year's sale is no exception.

Luckily, Valve's Steam store knows players do not tend to have endless reserves of cash all year round. With that in mind, a discount here and there does indeed go a long way. Especially true, with the rising costs of AAA titles, and the inflating margins of games in general.

If you delve in deep, there are some seriously good deals on the table this year. Viable for both casual gamers and veterans alike. So, let us get down to business. Whether you are looking for an unmissable indie-game, a celebrated shooter, or a competent RPG, we have got you covered.

Below, we have outlined our top picks from this year's Steam Summer sale.

Do enjoy and may the spending spree commence!

Do not Pass Up Doom Eternal. 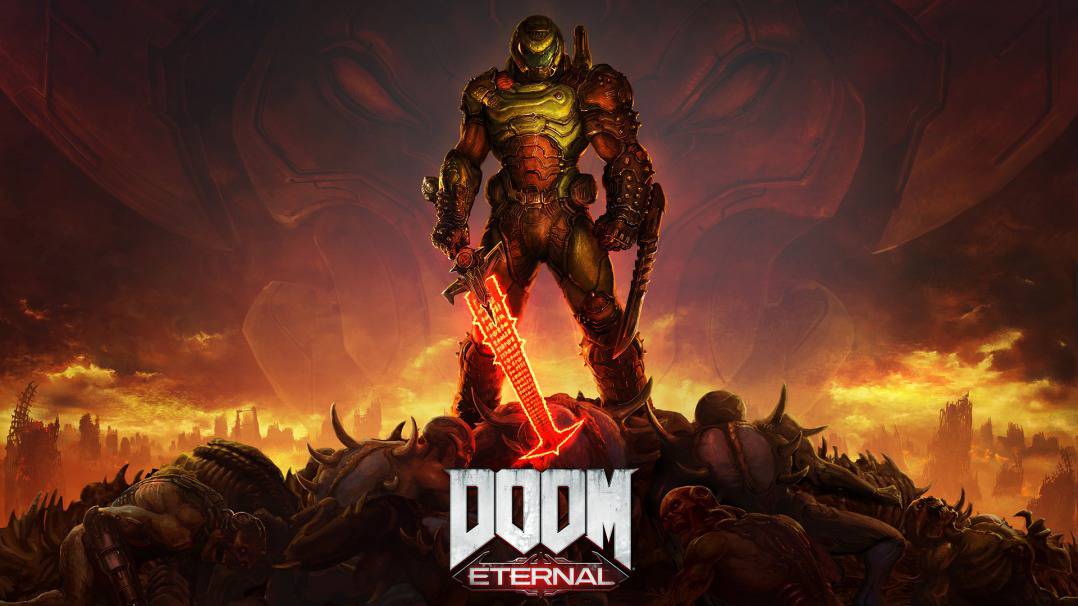 Will contain excess blood and gore, a visceral level of frantic violence unmatched in many games, and plenty of adrenaline-fuelled carnage in-between. That is pretty much the general gist going into id Software's latest, and some say; greatest, iteration of Doom.

For a savage slice of demon-slaying chaos, Doom Eternal successfully returns the franchise to its beloved roots, issuing a satisfying, super-slick shooter that is too good to pass up.

Better still, you can purchase the game on Steam today at a bargain price of £24.99. That is 50% off the original store price. But be warned, offer ends July 9th. Additionally, you can get a price slash of 56% when purchasing the entire Doom franchise bundle, which includes all six mainline games in the series.

If you have not played the Metro franchise, there is no better time to do so. Currently, Steam is offering Metro 2033 Redux, Metro Last Light Redux, and the most recent entry in the widely celebrated post-apocalyptic survival series Metro Exodus, along with both the newly released DLC's The Two Colonels and Sam's Story. 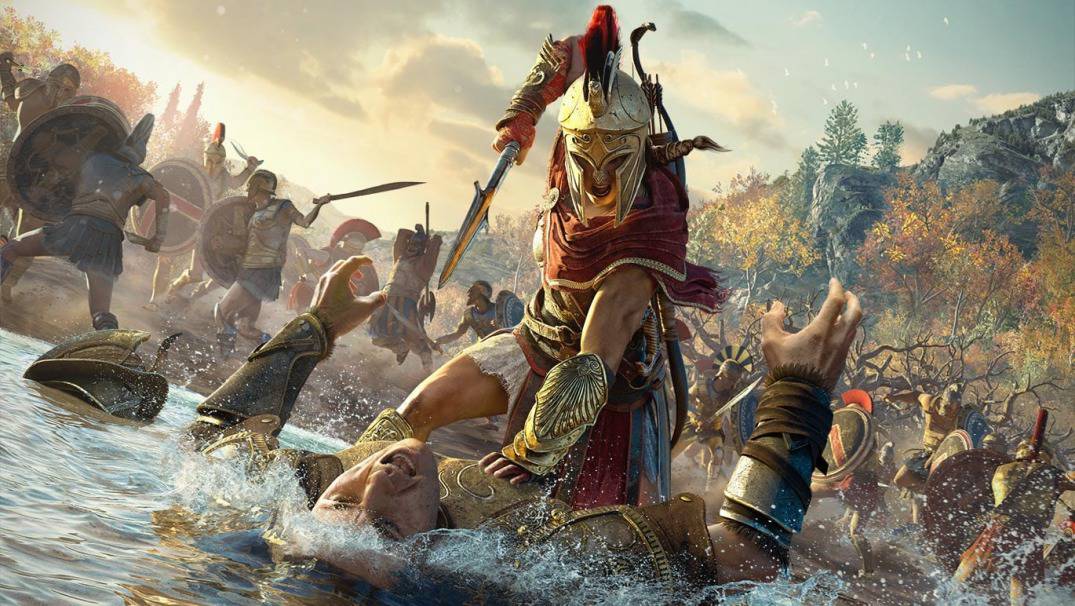 For fans of Ubisoft's epic, open-world series, Assassin's Creed, there has never been a better time to invest. As we speak, both Odyssey and Origins are up for grabs, at £16.49, reduced from £49.99, and £9.99 discounted 80%, respectively.

On top of that, there are some significant deals on all games in the franchise. So, do not forget to check them out!

Somewhat generously, right now the Steam summer sale is also offering two classic games, in the form of MOBA masterpiece, Dota 2, and one of the early pioneers of the online FPS movement; Counter-Strike Global Offensive, free of charge. Lastly, Bungie's popular, looter-shooter Destiny 2 also goes free-to-play. That is, for a limited time, only, of course.

So, I suggest you strike while the iron's hot.

No sale would be the same without substantial contributions from both Rockstar and Ubisoft, and thankfully, as it happens, players can benefit from a whopping 75% off the fifth instalment in the Far Cry franchise. With a price point that plummets as low as £12.49.

Meanwhile, Rockstar's best-selling GTA V now costs the basement tag of £12.49, from £24.99. Thus, signifying a 50% deduction. For those that prefer gun-slinging outlaws and the vast expanses of the wild west, Red Dead Redemption 2 comes in at £43.99, which works out at around £10 off the game's previous price point. 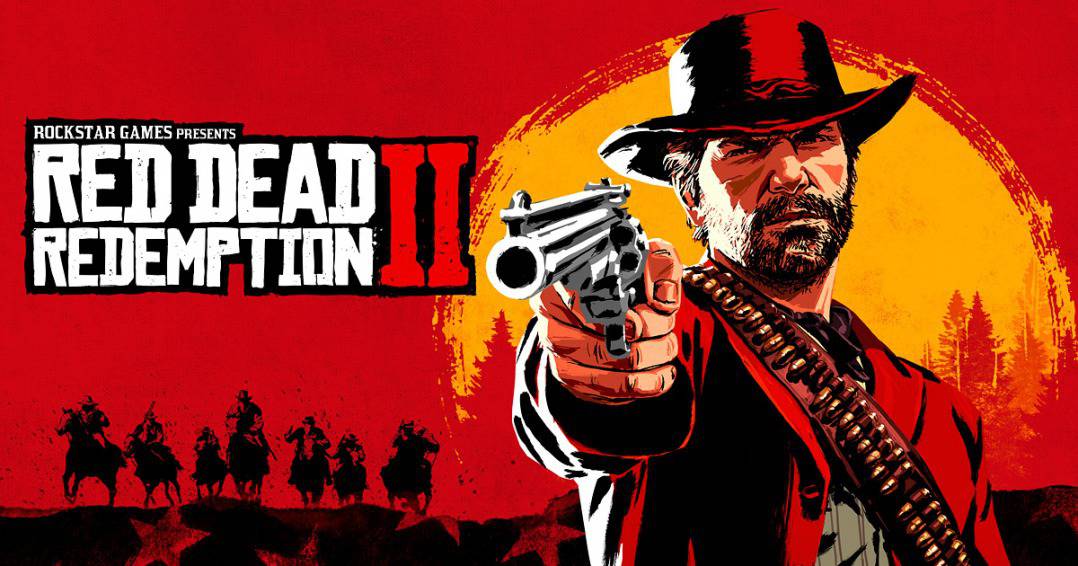 So, based on the slew of sale items above, there is certainly no shortage of options up for grabs. It seems the Steam Summer Sale has something for everyone, irrespective of genre.

Next up, is the extensive list of indie-games, and there are a plethora of must-play titles on offer during this year's Steam Summer Sale. For instance, the souls-like, side-scroller Hollow Knight sees a substantial marking down of 50% to £5.49 from £10.99.

Also on offer, is the atmospheric adventure game, Firewatch available at the must-buy price of £3.74. Hence, issuing a 75% slash.

Rounding off our list of essential discounted indie-games is the other-worldly, underwater survival game Subnautica, which, until July 9th, goes on sale for £12.69.

So here are a few bonus items, to see you through. Although the lavish list of games presented so far should tide you over until next payday. And then some.

From Software's third entry in the ever-popular and always punishing Dark Souls series stoops to the insanely low price of £9.99. That's £30 off the initial cost, while CD Projekt Red's The Witcher 3 signifies an absolute steal with a saving of 70%. You cannot go wrong. 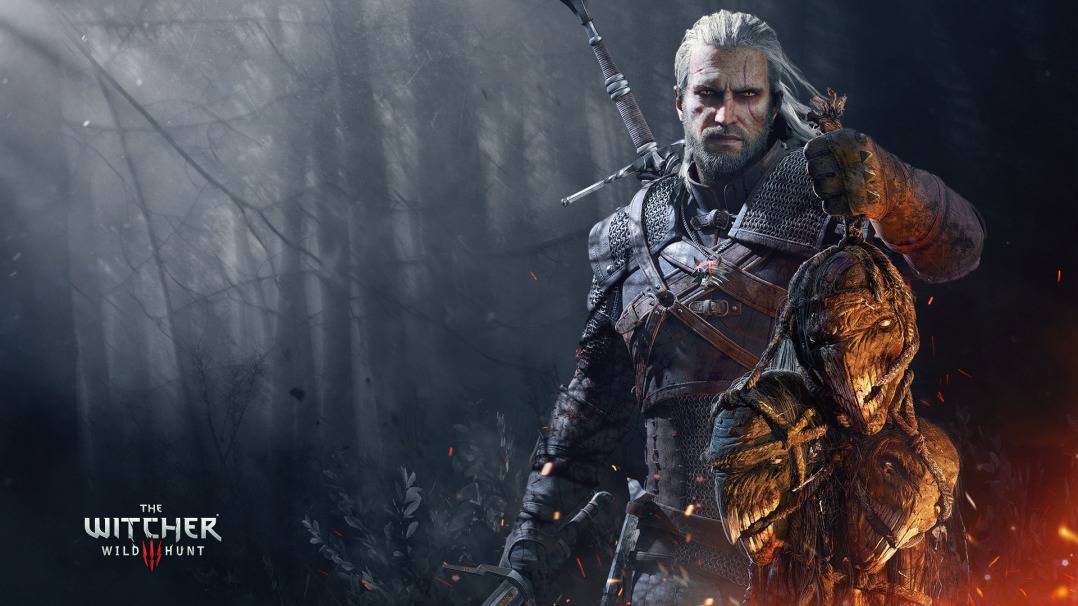 Overall, the Steam Summer sale has gone above and beyond the call of duty this year. With a never-ending supply of valuable sale items up for grabs. I picked up no less than five games that would have otherwise cost me a considerable amount at a typical price range.

So now more than ever is the time to bolster your collection by cashing in on the Steam summer sale. Of course, these are just a few of the gems cherry-picked from a vast pool of products currently propping up the Steam marketplace.

So why not seize the moment and grab yourself a bargain or two? Maybe three. Go on, spoil yourself rotten.

What are your Steam Summer sale top picks? As always, we appreciate your suggestions. So please send us your bargain buys below.

How to build a UAV