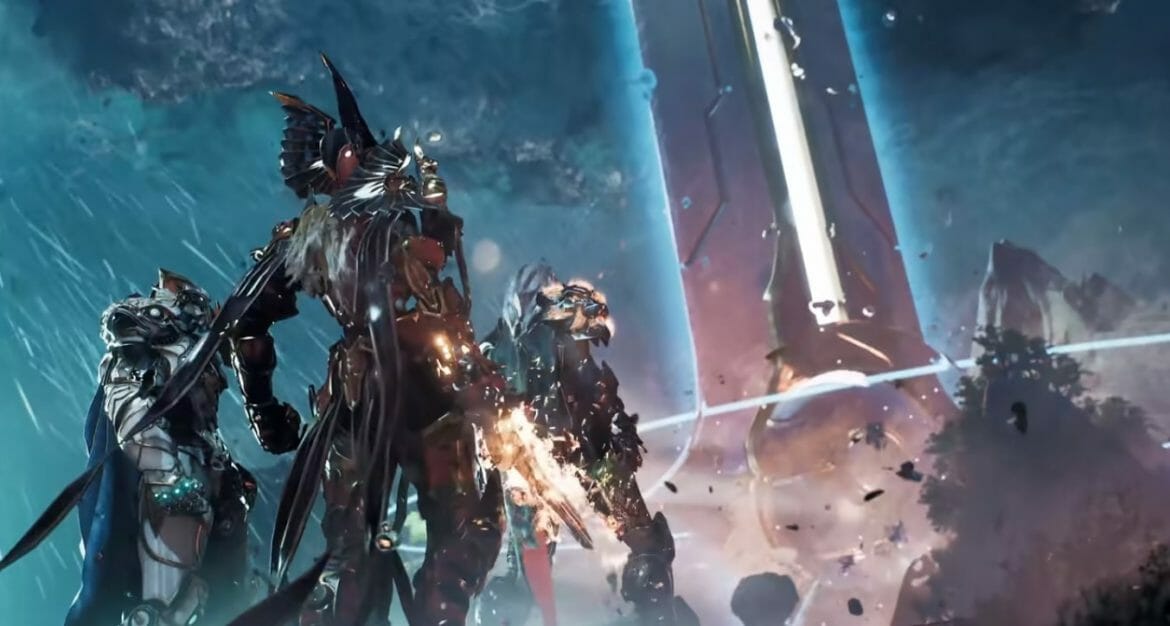 A recent PS5 exclusive announcement has us all once again, starry-eyed in anticipation. But before we get carried away, scoop the drool up from your chin. It's time we took a deep-dive into today's topic.

Upon her departure from Google Stadia, Jade Raymond is now looking to make further strides in the industry. Though this time, she's partnering up with PlayStation to produce an all-new PS5 exclusive.

The pathway to launch has presented a rocky road for Stadia, who now finds itself scaling back production of first-party games. Instead, the stream-only service has decided to outsource future game development to other studios.

A move that some may see as a reflection of Stadia's current popularity status. Perhaps more so when you factor in the notion that Stadia is yet to release a game in its name.

Whatever the case, Jade Raymond has moved on and seemingly has her eyed set on the future.

So, what's next? We reveal all below. 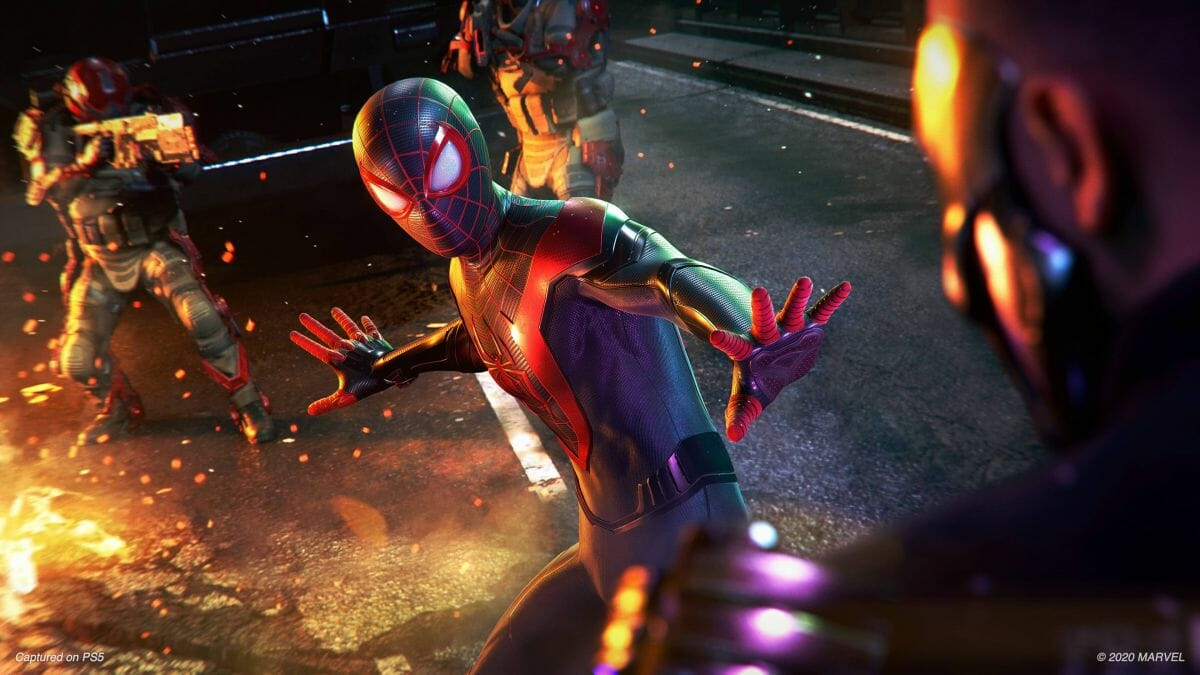 Past Works | I Know That Name

Sometimes a clean slate is all that's needed. Besides, talent can get you everywhere in this line of work. With that in mind, the opportunities are never-ending for those with a hungry appetite to succeed. Equally so for those that like to flex their creative talents.

It seems to me that Jade sits firmly in the latter camp.

Jade Raymond may now be the newly appointed CEO of Haven, but down the decades, she's enjoyed a steady and impressive career up to now, having worked on a handful of noteworthy IPs.

Over the years, Jade Raymond has put her name on several well-established franchises. Her positions as both producer on the initial Assassin's Creed and executive producer for Assassin's Creed 2 solidifying her status as a household name.

Additionally, Jade Raymond has also lent her expert hand to Far Cry 4 and Watch Dogs while assuming a managerial role on Star Wars: Battlefront 2. So, all in all, no shortage of experience. 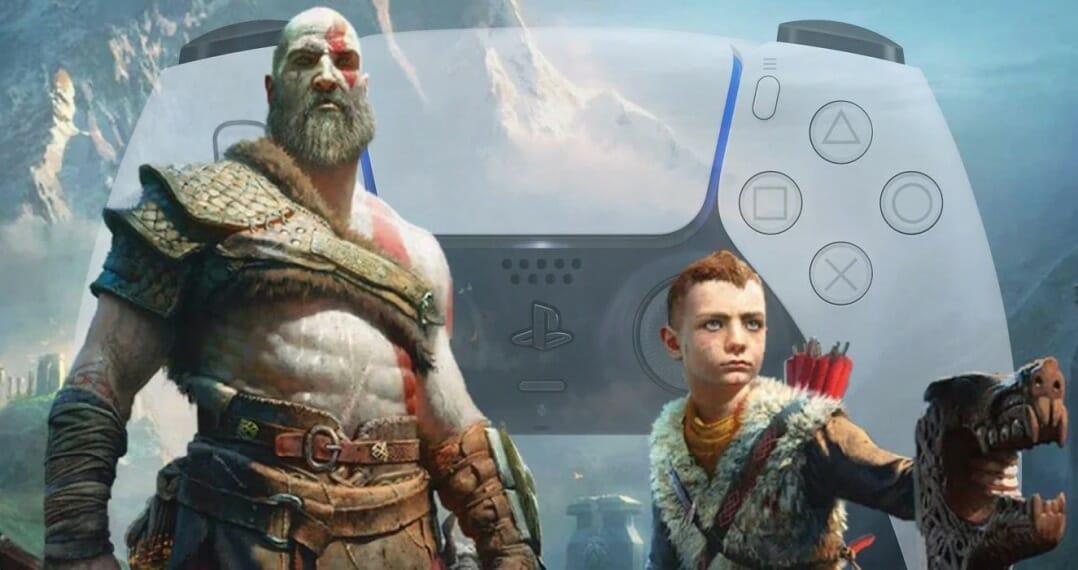 A New Beginning | The Journey to PS5 Exclusive

Fast forward time to the present, and Jade Raymond sits as top dog at Haven Entertainment Studios. As founder and CEO, Raymond will now lend her craft to creating further flagship titles for Playstation.

In a recent blog post, Raymond marked out her new studio's formation while confirming her newly formed alliance with Sony. Again, it's lovely to see such passion shine through.

Emphatically, when asked whether she still wants to be in the industry, Raymonds replies, "The answer is always an unwavering YES! The games industry is where I belong!"

Further down the article, Raymond explains the essential role games continue to play in her life. Whether gaming with her kids back at home or booting up Valheim alongside co-workers. Her joy in the creating process, of synchronizing the artistic elements of a project into one harmonious experience, is where she appears to extract the most fulfilment.

"And so today I'm announcing Haven, an independent studio where many of the talented game developers I have worked with for years (and love dearly!) are coming together to do what we are most passionate about. It's time for us to refocus on GAMES in a place where we can practice our crafts without any barriers or impediments," Raymond announced.

"We want to create worlds where players can escape, have fun, express themselves, and find community. We want to pour our passion into a project. We want to make something wondrous for people to experience. Because we believe in the power of games to bring joy to people's lives. And Sony does, too. Their commitment to excellence is unmatched. It's why I couldn't be happier for their backing and support." 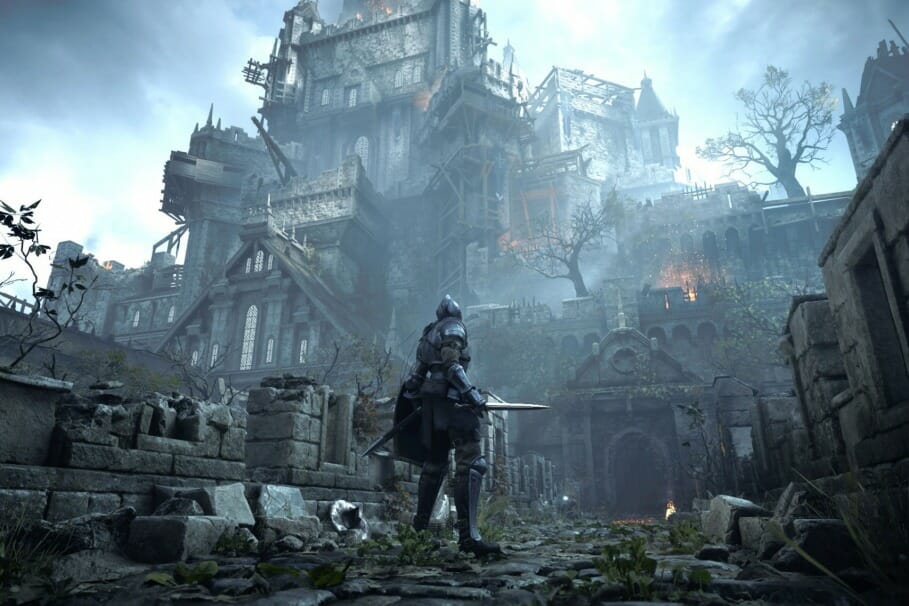 You may be wondering about that PS5 exclusive. Well, rounding off the blog post, Raymond ensures the PlayStation community that "Haven Studios is already hard at work on an unannounced IP."

All around, I can sense a bountiful buzz in the air for this one. What's more, with so many passionate minds spearheading development, I find myself incredibly excited to see what Haven Studios, under Raymond's stewardship, can cook up.

All in all, it's a very expressive post. On that note, it really pulls at the heartstrings. So much so, I'm left wondering whether Raymond felt handicapped in the past. Or perhaps artistically shackled in some way during her time under the employ of stadia.

Of course, that's just total speculation on my behalf. But I do wish Jade significant success in all future endeavours. 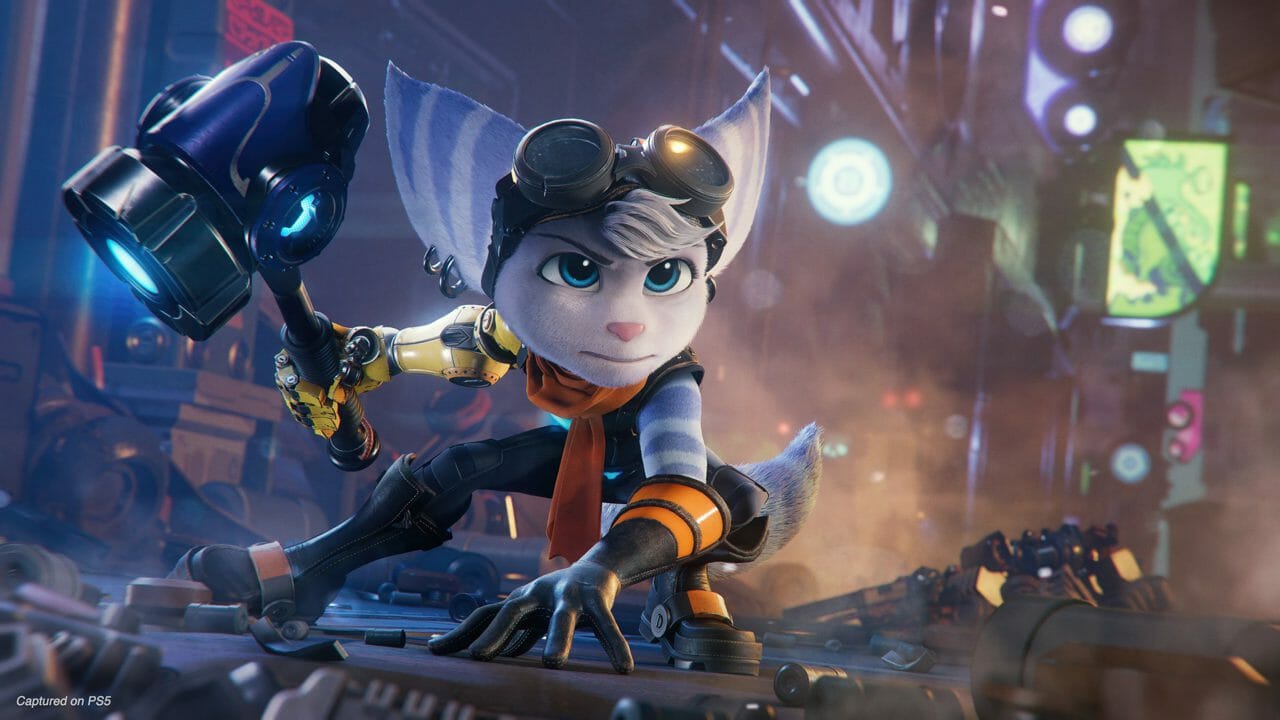 PS5 Exclusives Coming Around the Corner

So which PS5 exclusives lay in wait for players in the foreseeable future? Well, there's Returnal, for one.

Sony's upcoming arcade-style souls-like looks set to pack in plenty of action. There is also its interesting story premise centred around a mysterious crash landing and an endless cycle of death and rebirth.

Expect the first-party title to offer plenty of chaotic bullet-hell based firefights. But also, a repetitive yet hopefully rewarding gameplay loop.

See. I can already sense your excitement. That game is scheduled to hit store shelves on April 30, 2021.

Moving on, we have Ratchet & Clank: Rift Apart, which is set to make full use of Sony's recently implemented haptic feedback technology. Aside from being able to use portals, Rift Apart also equips players with an inventive assortment of space-age gadgets and gizmos. Sounds great!

Interestingly, it will release as a standalone experience.

Of course, we couldn't sign off this list without giving a stern shout out to Sony's most anticipated duo. Horizon Forbidden West, and God of War Ragnarok. Both of which are potentially a little longer away from launch. And info on those two is still hard to come by.

Even so, do stay tuned for further updates as and when they surface.

That concludes today's topic. As always, we want to get your thoughts. What do you make of Haven Studios? Are you excited about their new IP? Better still, which Sony PS5 exclusive has you most pumped?

Be sure to sound-off below. I love to read all of your comments.