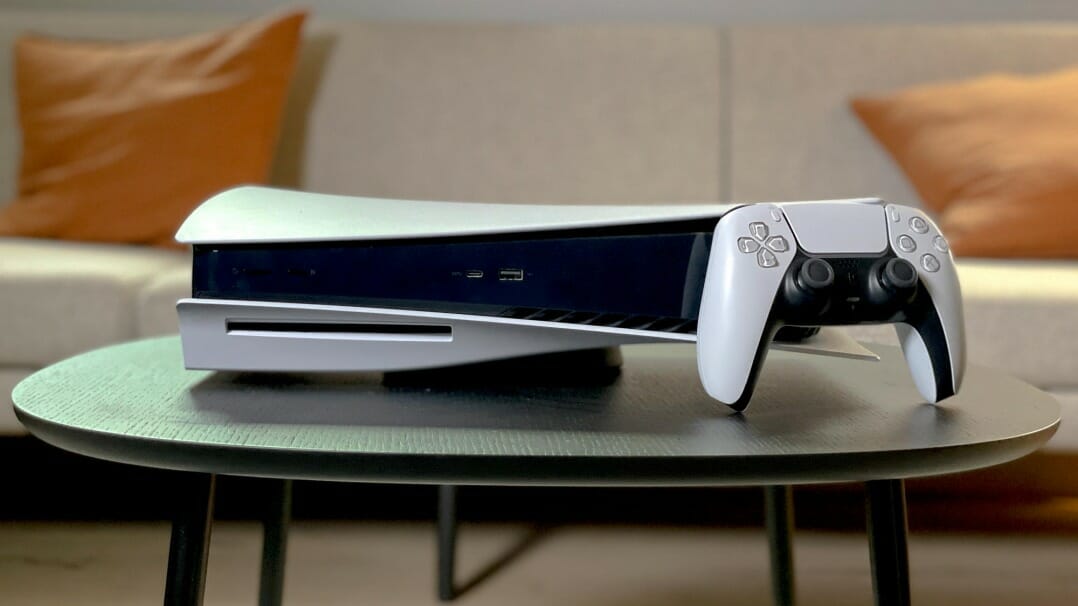 If you're a firm fan of Sony PS5 exclusive games, then today's article will likely go down a treat.

With many Sony subscribers undoubtedly in the house, myself included, I'm sure today’s news will provide stark cause for celebration. And once more, the future looks bright for Sony should these reports bear fruit.

Over the years, Sony has had a knack for producing wave after wave of exclusive titles. So much so, this trait has become a staple part of the PlayStation brand. All but written into the company's genetic code.

With that in mind, at this point, fans expect to see first-party titles. That's just how the cookie crumbles.

The likelihood is, if you buy PlayStation hardware these days, you can expect exclusive projects to flood forth in their droves. Good news, of course, if you bat for team PlayStation.

In recent years, outright exclusivity deals have become scarcer, with titles tending to launch on competing platforms months, if not years later. As was indeed the case with Horizon Zero Dawn, Death Stranding, and more recently, Days Gone.

And so, the days of full-on first-party releases are perhaps coming to a halt. Except for the odd AAA exception, like The Last of Us 2, for instance.

So, without wishing to delay the story any further, time to journey to the heart of Sony's future ambitions as we attempt to discover what lurks up Sony's sleeve. 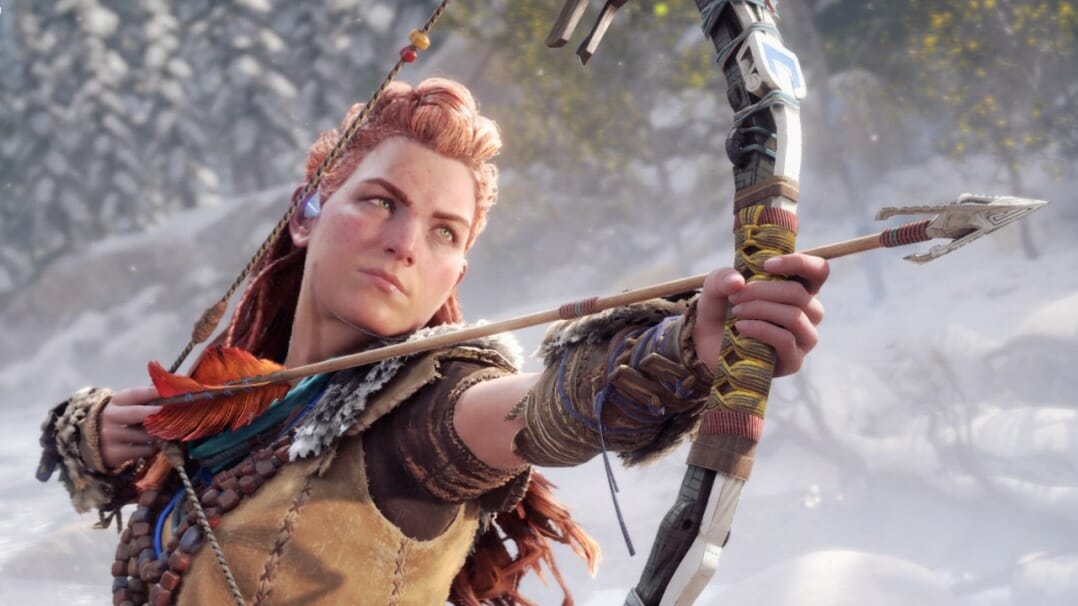 According to Sony PlayStation Studios head boss Hermen Hulst, more than 25 first-party games are currently in the works. That's a hefty tonne of titles!

Hulst recently shared the statistic with Wired. But that's not all he had to say on the matter.

Additionally, the ex-Guerilla Games employee also expressed to the publication that almost half of the upcoming exclusive titles are all-new IPs. So, previously unannounced projects. Admittedly, before news of this broke, we already knew about a handful.

Most of them being AAA titles. You know. The big-hitters! The core culprits being God of War "Ragnarök," Horizon Forbidden West, Gran Turismo 7, among many more.

But according to Hulst, there are many more we don't yet know about.

Elsewhere, in March just gone, Sony confirmed it had set in place funding for a fresh AAA title led by Jade Raymond, who many of you will know as the ex-boss of Stadia. So that's another to look out for.

Alternatively, we also know of a further project, this time of the multiplayer persuasion, which developer Firewalk will make. A talented team composed of previous Bungie employees.

So, lots to look forward to there. 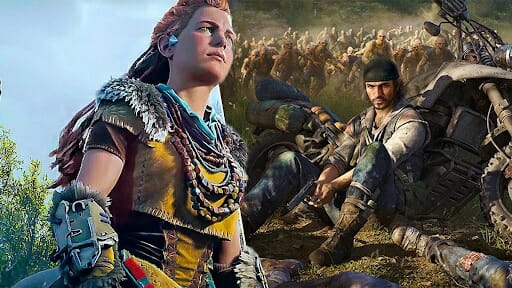 Sony's Vision for The Future

Right now, it seems as though Sony has set in motion plans to keep pumping out PS5 exclusives long into the future. Or at least, that's my hope.

But what's next? Well, Hermen Hulst appears to have a forward-thinking agenda in mind, which he shared with GameIndustry.biz back in April. One that involves both "experimentation" and the implementation of "fresh ideas."

"I think that the games that we make are as distinct and diverse as they can be," Hulst expressed. "From Sackboy to Astro Bot to Dreams to these kind of games that you're referring to, like The Last of Us Part 2 and Ghosts of Tsushima. And you can bet that we will carry on making these games, because they are the heart and soul of what we do here at PlayStation studios."

Elsewhere in the article, Hulst says Sony are "just as committed to making these quality experiences as we are to experimentation and to coming up with fresh ideas."

In the past, Sony CEO Jim Ryan claimed the company had been "investing in high-quality games for PlayStation" when asked by Nikkei. Luckily for us, VGC reportedly translated the original quote.

Many thanks to them! 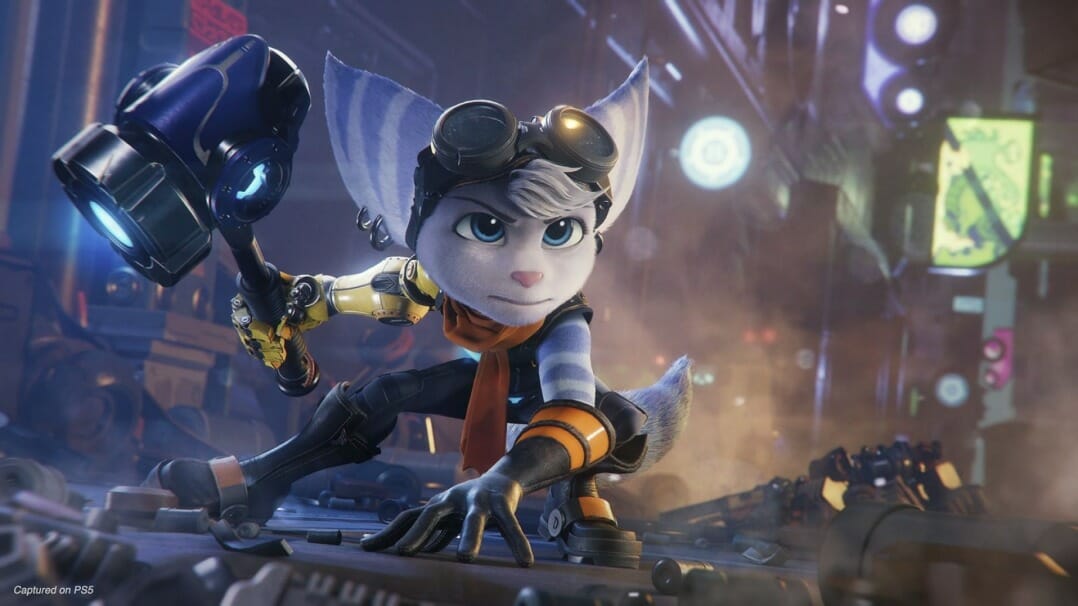 With a slew of top-tier titles already coming our way, those of which we already knew of, news of an additional upcoming slate will be music to the ears of many a gamer.

Now that Sony has landed the launch of its next-gen console successfully, albeit, with a few distribution snags (due to the pandemic), all eyes will be on the aspect of exclusivity.

Better still, in the coming months, we are likely to hear more on these upcoming projects. So, do keep glued to us for future developments. Soon as anything new surfaces, we'll cover the latest scoop.

Of course, the newly ushered generation is still in its infancy. So currently, any details on future projects remain thinly sliced. At least for the time being. That said, if the PS5 resembles the PS4 in any way, then we can expect some decent surprises in store.

That is, alongside the usual slate of AAA exclusives. Like I say, it's still early days, but with the prospect of 25 and upward PS5 exclusive games on the future roster, there's plenty of reason to get excited.

Either way, I hope the PS5 life cycle continues to go from strength to strength. I know I'll be egging it on all the way! Recently, PS5 exclusive Returnal released to decent fanfare. Meanwhile, the Demon's Souls Remake on PS5 has also sold like hotcakes.

In that case, when it comes to first-party exclusives, Sony still appears to be at the top of its game. Let's hope the future takes a similar course.

That concludes today's topic. What do you make of the news of 25 PS5 Exclusive games coming to PlayStation? Are you at all surprised? Or was Sony console exclusivity always on the agenda?

Be sure to deliver your hot takes down in the comments. Like always, I love reading them.