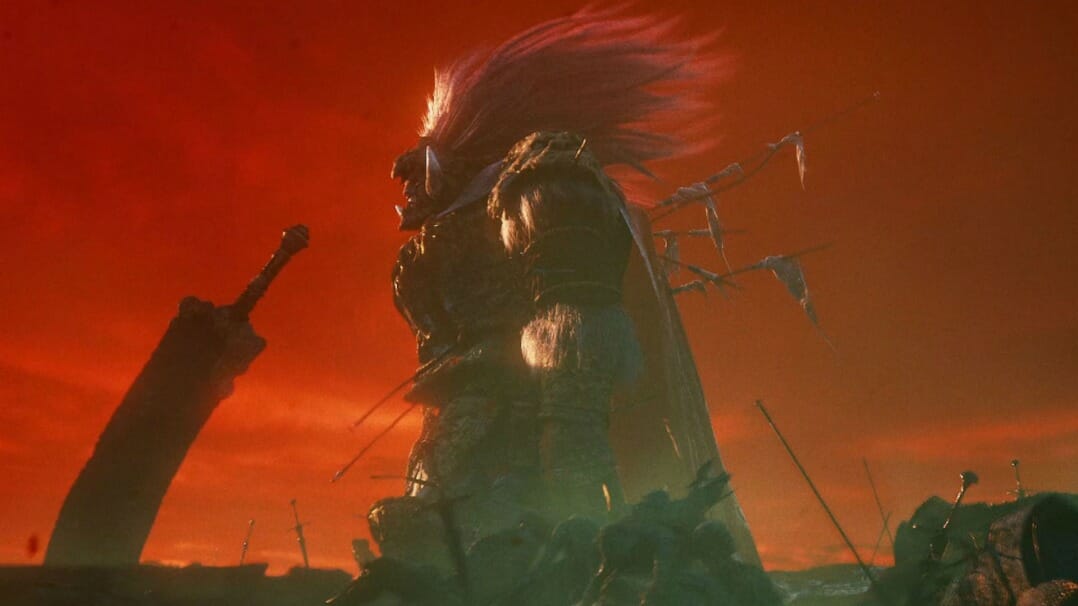 In today's post, we explore the latest news and rumors regarding Elden Ring...

Developer From Software has long held the secret to success when it comes to challenging, single-player, action role-playing games. Down the years, we have seen numerous renditions on that familiar theme.

More than any other material, From Software's origin story relates directly to Demon Souls. Which formed the archetype for Miyazaki's now tried-and-tested formula; if not one with dozens of recycled versions and rehashes, that would go on to prove influential for the video game industry.

So much so, the trailblazing title spawned an entire genre in its image. Following that, the Dark Souls series only further solidified Software's status as genre pioneers and an irrepressible force that only continued to flourish with games like Bloodborne and more recently, Sekiro: Shadows Die Twice.

The latter of which scooped up best prize at the Game Awards 2019, outdoing Kojima's Death Stranding in the process.

So naturally, whenever a new From Software game comes to light, it raises a great deal of hype. None more so, than Elden Ring. Although much of Elden Ring remains a mystery, hopefully, after today, you'll be fully updated on all things concerning From Software's upcoming title. 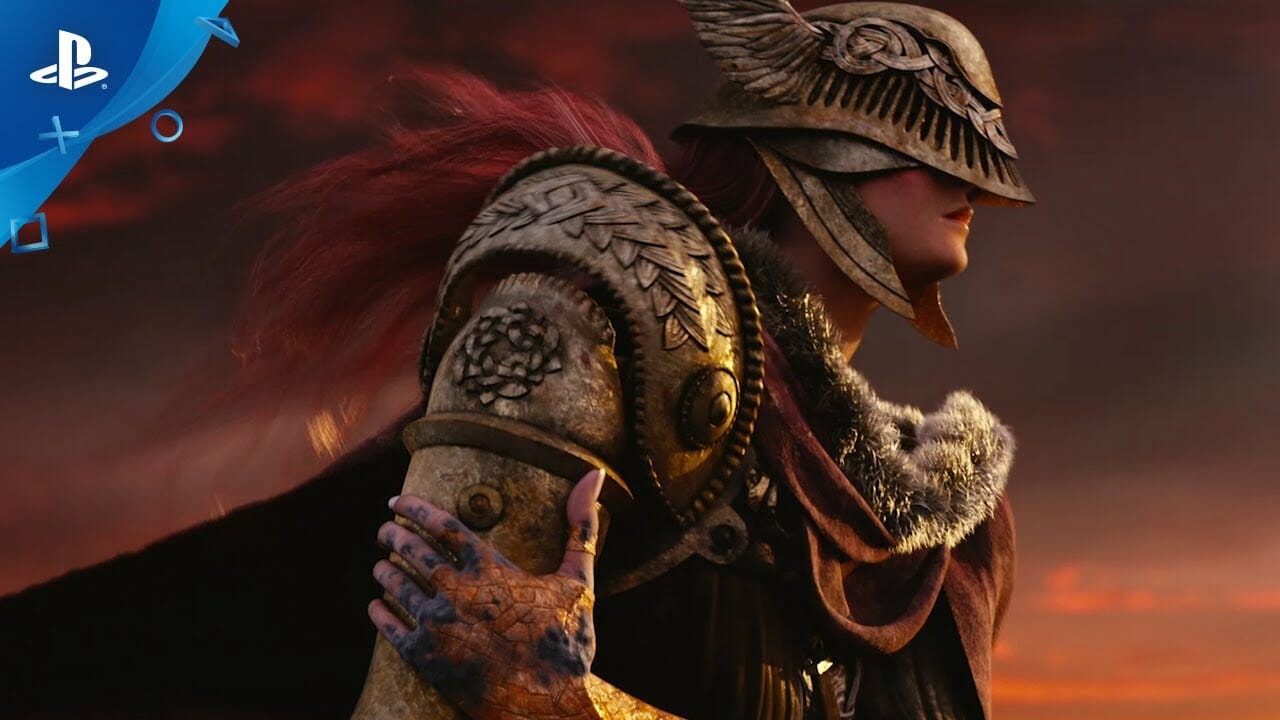 Ever since the Elden Ring first aired at E3 2019, fans have been eagerly awaiting an update on the upcoming game. Somewhat shrouded in secrecy at this stage, we still lack even the thinnest slither of a breadcrumb trail. Trust me; I have been looking!

Though that's mostly correct in a sense, we do have a few universal truths. Ones we can count on for definite. Firstly, the initial trailer, though mostly cinematic did conclude that both series mastermind Miyazaki and fantasy fiction writer George R. R. Martin would be collaborating on Elden Ring.

Of course, the extent of input by George R. R. Martin is unclear. Yet if I were to speculate, I'd side with it revolving around elements of story writing or screenplay in some capacity. That part though remains an unknown quantity.

Moving on, the trailer centres on a shirtless man with cracks running down his back; so seemingly made of stone. Meanwhile, an orc-like creature looks up at the blood-soaked sky and sets alight. Alongside that, we see a heavily armoured knight attach a prosthetic arm. Who then, proceeds to spear attack an enigmatic creature?

All this plays out while narration repeats the word Elden Ring. As if compelled by its magical allure. If you haven't guessed already, it's all very cryptic. Perhaps intentionally so, but still. As it stands, it's a bit of a WTF scenario?

At least, with minimal content to work with here. You can watch the Elden Ring trailer via Youtube.

As with all much-anticipated titles, Elden Ring has had its fair share of rumours surface in recent months. Of course, the apparent radio silence has played a part in fanning those flames to some degree. But in other ways, it also heightens excitement levels.

Recently, Alt Char reported on the news that an Italian journalist; who is said to have known of the Elden Ring before any official announcement, claims that the game is coming along "just fine." Shortly after, hinting at a release date of 2021 as a realistic goal post right now.

Why Elden Ring Is Unlikely to Release in 2020 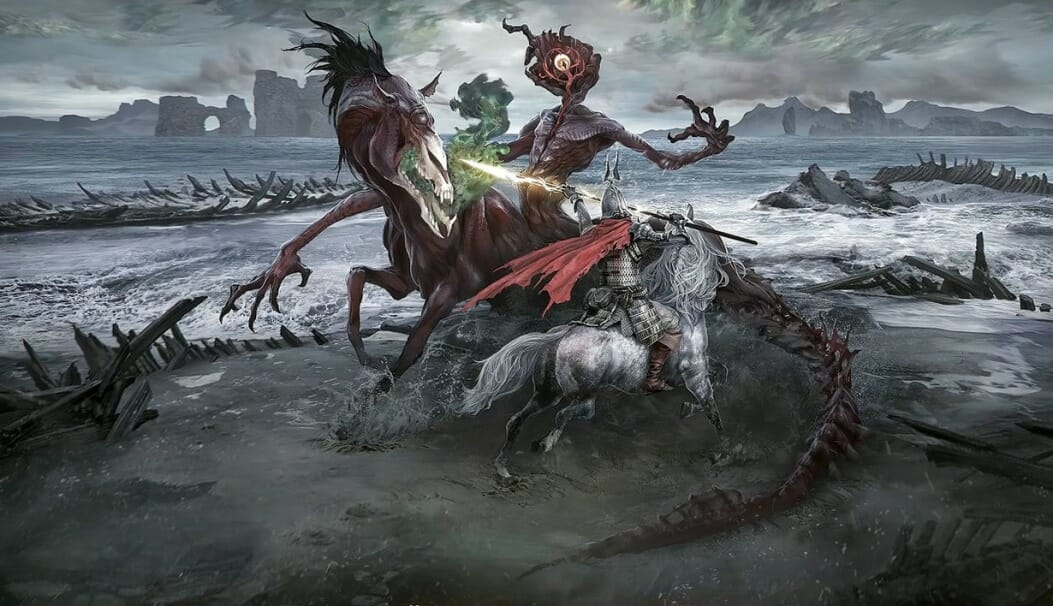 Although history is not always a sure-fire reflection when it comes to forecasting predictions, by looking at the past, we can perhaps gauge a rough estimate of when Elden Rings will release.

Besides, apart from the Elden Ring launch trailer, we have next to nothing to with, so the notion that the game may hit stores in 2020, is a farfetched one. At least in my mind.

So that takes us into 2021 territory. Considering Dark Souls 2 came out shortly after a next-gen console release, one could assume that Elden Ring may follow the same set pattern. Of course, not all launch algorithms based on prior experience act as concrete proof.

Working with the idea of Spring for a second, that could well make sense, especially since From Software has a track habit of releasing games during February, March, and April.

If any speck of truth exists to my above statement, then at the very least, we should hear something on the game soon. I don't argue there is any reason to worry right now.

But I would say that any sense of reassurance via From Software, no matter how slight the gesture, would be a grand idea. But that's just one guy's take on events.

Overall, we are still dealing with slim pickings when it comes to Elden Ring content. Of course, it is still early days. What's more, a sizable project of this magnitude is bound to take up considerable development time.

Even so, the lack of content in any capacity can lead to consumer uncertainty. I remember the excruciating gap between Bethesda's Fallout 3 and Fallout 4. Which, for the longest time, echoed an eternity.

Don't forget, the transition to next-gen also takes its toll timewise. Whatever the case is, From Software's consistent ability to conjure masterful action, role-playing experiences act as ample reason alone, to keep a close eye on this upcoming gem.

So, If I were you, I would expect a 2021 release date. Perhaps during Spring, maybe not. Should any more news on the source surface, we'll be the first to bring it your way.

As a massive fan of every entry in the SoulsBorne series, this game, alongside the Demon Soul's Remaster, has me moist at the mouth, in anticipation. Let us hope it lives up to those insane levels of hype.

What do you think? Is Elden Ring likely to grace gamers in 2021? Or could a surprise store date of 2020 be on the cards? As always, your views form the backbone of this site.

So be sure to send them below via the comments.