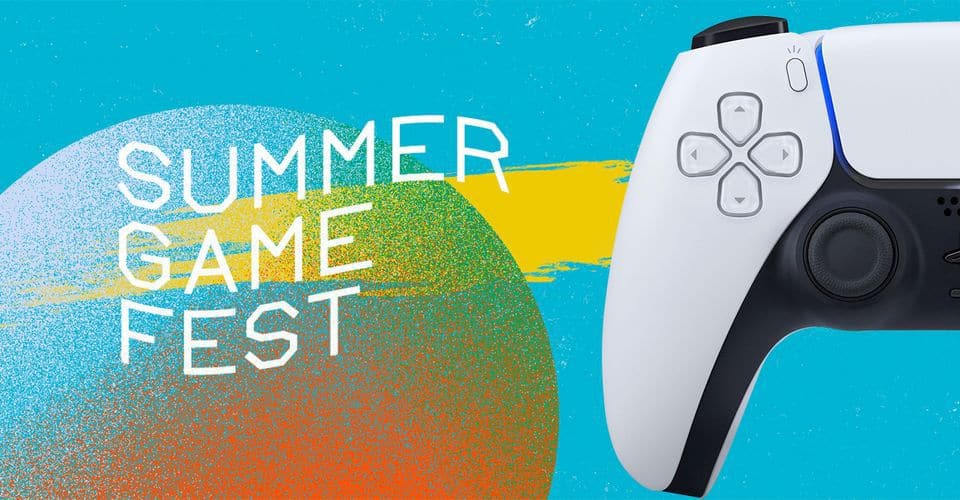 With no E3 show to drool over this year, our steely gaze turns to the Summer Game Fest, for a rich source of gaming inspiration. Although only early into proceedings, the Summer Game Fest has already given us further insight into the PS5 dual sense controller. All that, alongside even more mouth-watering, next-gen intel.

Without further or do, here is all the juicy info we have gleaned so far from the event running throughout July. Be sure to keep in touch for further details of the Summer Game Fest, as and when it showcases.

But for now, let us dive straight into today's topic. 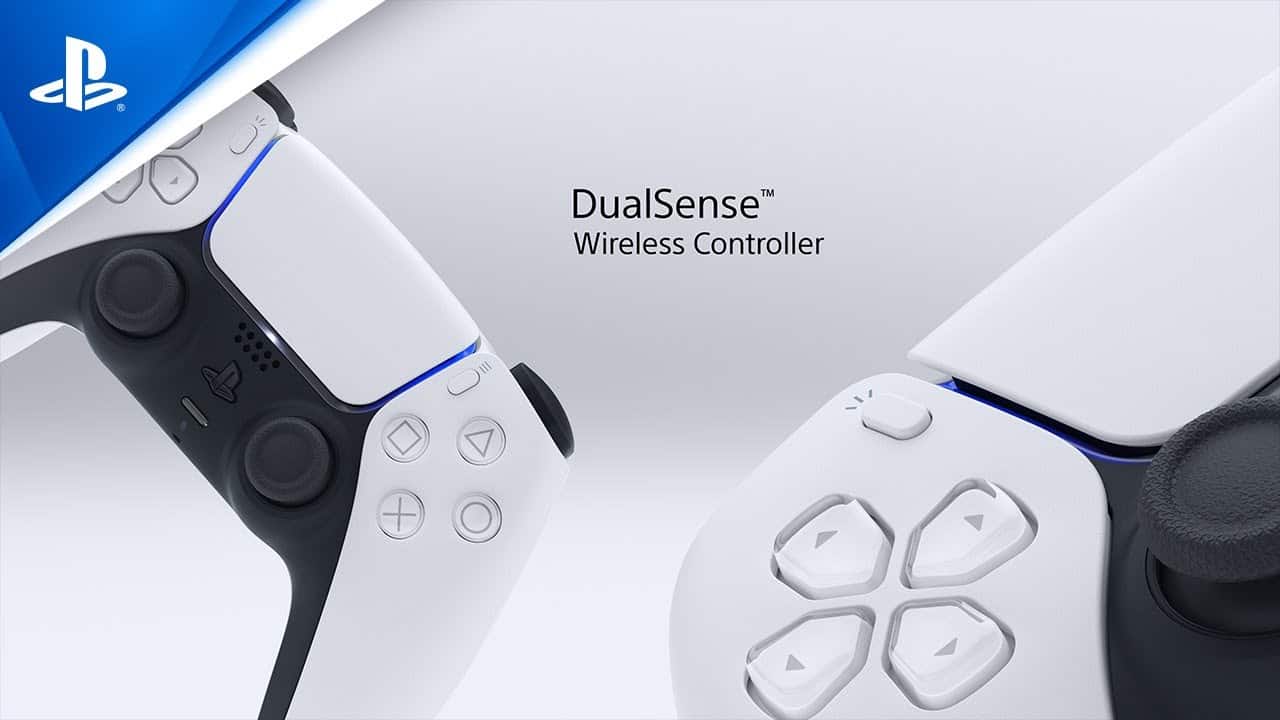 The show staged by popular E3 host Geoff Keighley, gave us a side-by-side comparison of both the PS4 and PS5 controllers. On the surface, you can see that size-wise, the PS5 pad appears noticeably more "hefty," and perhaps bulkier than its current-gen parent.

The sensory aspects of sound play a part too, while the in-built speakers seem to cater to a broader range of sound, said to work alongside Sony's newly implemented Haptic Feedback technology.

Astro's Playroom, a free-to-play game that comes pre-installed on all PS5 systems appears to make use of this technology.

After getting hands-on with the game, Geoff Keighley suggests that the game's runtime will be juicier than just a short tech demo. And that its inclusion should give gamers a good enough insight into what to expect from the PS5 DualSense controller.

Having had some hands-on time with the PS5 pad, Keighley then shows-off some gameplay of him getting to grips with Astro, as mentioned above. The game in question splits up into portions which reflect parts of a computer—namely, a cooling station area, and CPU section.

During one stage, Keighley informs us of his experience with adaptive triggers, remarking on the tension it conjured per button, which revolved around guiding a character composed of a coiled-up spring.

Is Sony Looking to Push PS5 to its Perceivable Limits?

Elsewhere, Eric Lempel, PlayStation worldwide head of marketing, stated that innovation remains at the forefront of the company’s ethos.

"A big pillar of our company is innovation," said Lempel. "We want to push the boundaries of play."

That appears to work counterclockwise to Microsoft's ambitions concerning the Xbox Series X. Although specs-wise, it seems to have taken the lead.

Despite all attention up to now, pivoting around the PS5, Lempel implies that the PS4 life cycle is far from over. And that "There's still a ton of life in that product." So undoubtedly good news there. At least for those not quite ready to take the PS5 plunge just yet.

After all, it is still early days.

Concerning the PS5's solid-state drive, Lempel suggests that its benefits are more considerable than merely eliminating excessive load times and that the inclusion of an SSD should translate into what he calls, "better" experiences.

According to Lempel, a game like the upcoming Ratchet and Clank A Rift Apart, could not function optimally on PS4. For the sole reason that Sony's current-gen architecture would not issue the speed necessary to run the game effectively.

Can We Expect PS5 Pre-Orders to Roll Out Some Time Soon? 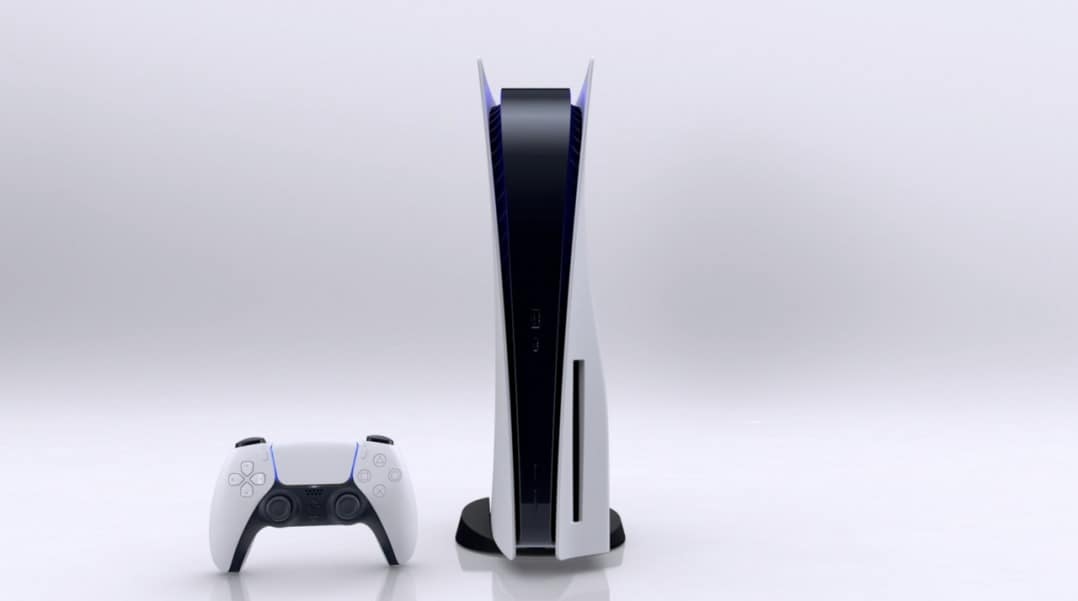 The short answer. That should be the case. We still do not know for sure. Aside from rumours and speculation nothing yet is confirmed on that front. However, Sony will likely shy away from dropping any price-tag bombshells on its consumers without pre-warning. So please stick with us, for more intel on that, as and when it arrives.

And considering the PS5 is still set the launch later this year, that time could come sooner rather than later.

When quizzed on whether Sony would offer more choice of colours concerning the PS5 pad, Lempel states, "We'll talk about it at some point." Although only a slither of a breadcrumb trail to follow, this reply does suggest that something else could be on the cards.

The likelihood is this could come later down the line. And that at launch, Sony's standard black and white pad will go on sale. That is if Sony stays true to similar sales patterns of the past. 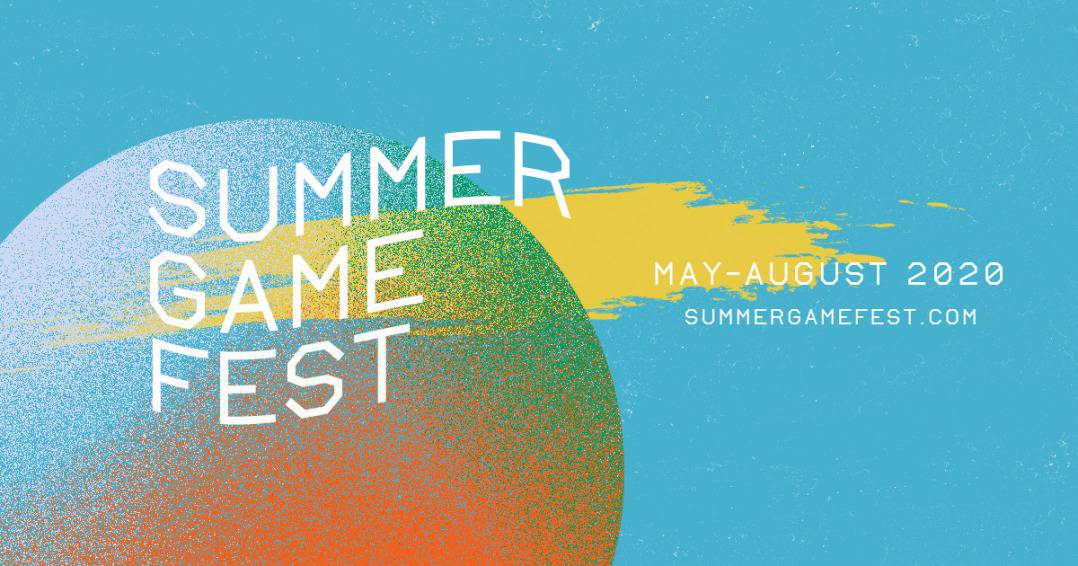 So that is a sure-fire wrap for part one of the Summer Game Fest. As you can see, some delicious nuggets of intel to nibble on here. In truth, I am eager to see what is in store during the Developer Showcase which airs July 11 AM ET / 8 AM PT.

For additional info, please visit the official Summer Game Fest website. Within, you can find the full line-up as well as a list of future reveals, should you need it.

The PS5 reveal event gave plenty of reasons to get excited for the next generation of gaming. Both Microsoft and Sony are pulling out all the stops to make this upcoming era, one to truly savour. Currently, I am siding with Sony. Although that could all change with Microsoft's Xbox Series X showcase, focusing on next-gen games for the system.

Here is hoping that includes some first-party titles, to go alongside staple IP Halo Infinite. Seemingly, I am not the only gamer wishing for that outcome. For now, we will have to see what transpires. But one thing is sure; I cannot remember being this excited since the release of Sony's best-selling PS2. Let us hope the PS5 can follow in the footsteps of its famous predecessor.

All we need now is some cheerful pre-order news. Somehow, I sense that will come soon.

But as always, we want to get the valuable impressions of you, the gamer. What do you make of the PS5 DualSense controller? Have you decided which console to buy? Or perhaps your siding with PC?

Be sure to send us your suggestions down below.

And until next time, may the gaming gods bless you all.