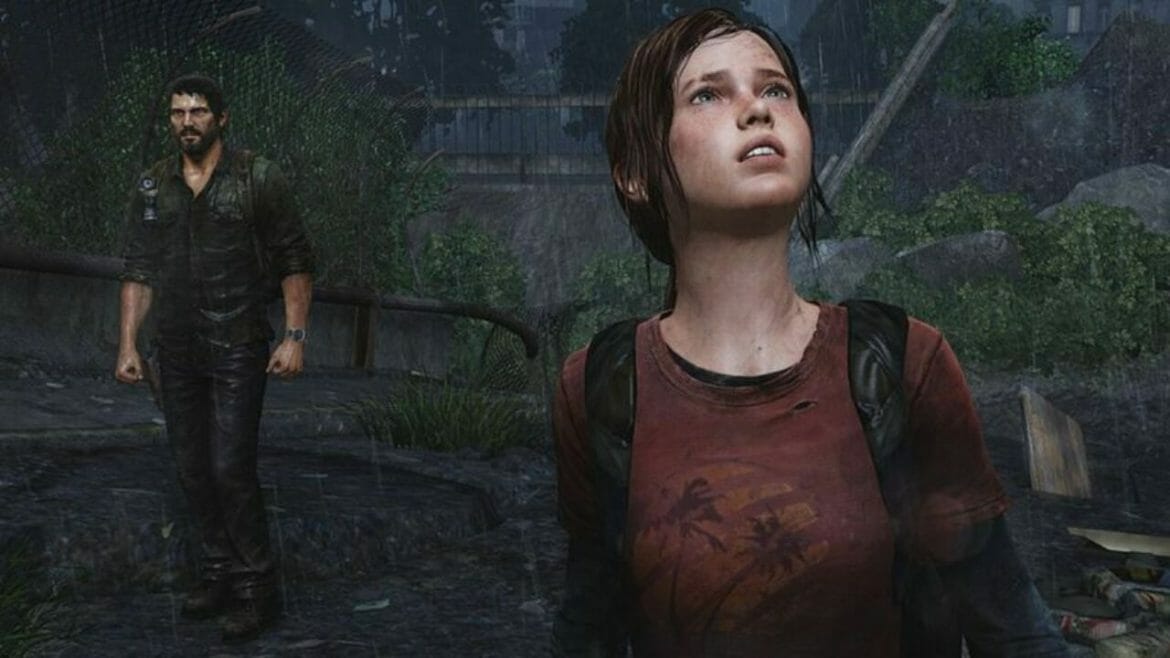 A recent Bloomberg report points to a potential The Last of Us remake in development.

When it comes to the ever-popular realm of remakes and remasters, there's always something to get excited over. In the last decade, remakes have preserved and paid homage to a wide array of past classics.

Equally, they allow newer generations to sample the gaming fruits of yesteryear. Though this time, with the benefits of further refinements and an added lick of paint.

Today, remakes are so popular they even coincide with the launch of a next-gen console. Like we witnessed with Bluepoint's critically-acclaimed revival of Demon's Souls. Which pretty much topped the bill for PlayStation last year.

Even now, that game continues to sell exceptionally well with players and pundits alike. Given the immense success of TLOU, it would be in no way surprising to see the initial game get a similar makeover treatment.

According to a recent Bloomberg report, a remake was indeed part of Sony's upcoming series ambitions. Even though it wasn't that long ago, we had a decent PS4 remaster of the original game. And that was great!

Anyway, we'll get to that part later. But for now, let's dive deep into today's topic.

May the clickers show you mercy. 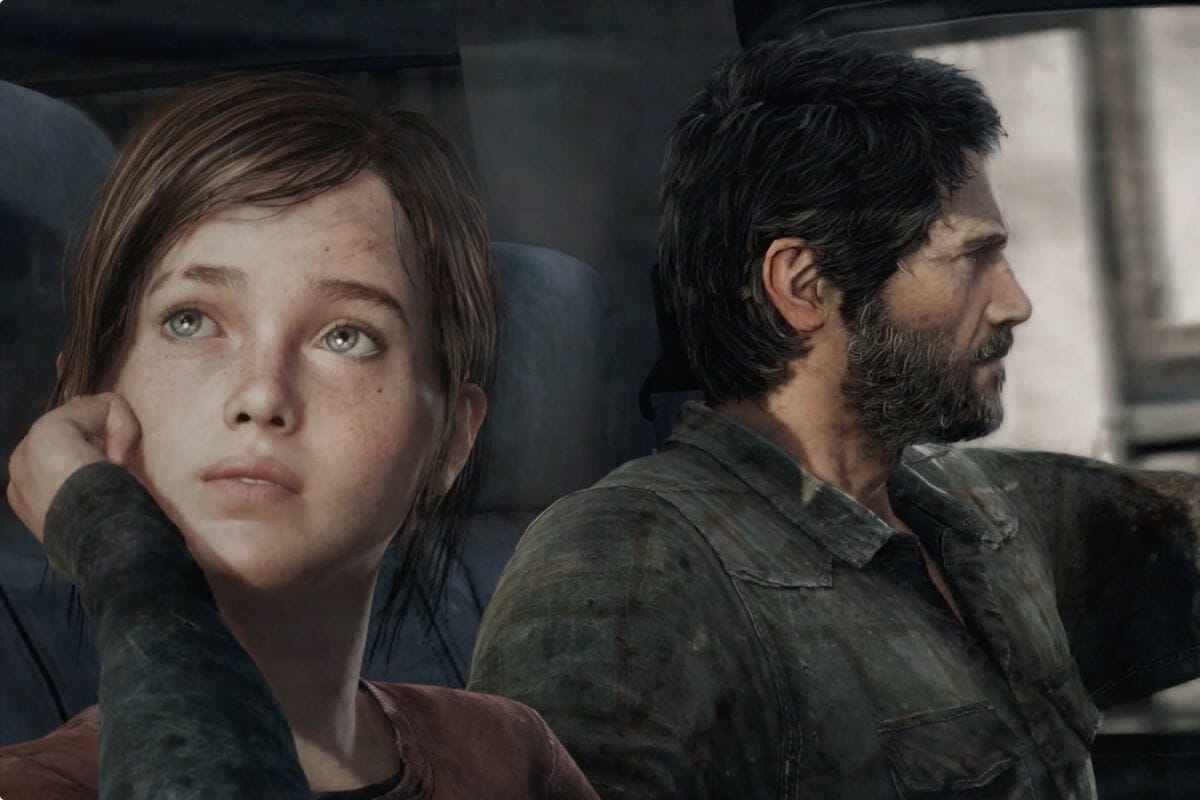 Last of Us PS5 Remake in Development?

According to a recent Bloomberg report, a PS5 remake of the Last of Us is potentially in the works over at Naughty Dog.

The detailed report in question points to the existence of a small development studio within Sony Visual Arts Service Group seemingly set up to create The Last of Us remake.

According to the article, the small unit tasked initially with the project has since halted development on the game, with original creators Naughty Dog assuming control of the remake.

"The idea was to expand upon some of the company's most successful franchises and the team began working on a remake of the 2013 hit The Last of Us for the PlayStation 5," Jason Schreier explains. "But Sony never fully acknowledged the team's existence or gave them the funding and support needed to succeed in the highly competitive video game market, according to people involved. The studio never even got its own name. Instead, Sony moved ownership of the The Last of Us remake to its original creator, Naughty Dog, a Sony-owned studio behind many of the company's best-selling games and an HBO television series in development.

Of course, should this report prove true, then it would seem as though a lack of support or funding were the primary reasons behind the studio's apparent closure.

Later, the report describes the arrangement's nature and claims the "studio" was initially given the project on probationary terms. Previously, the small unit had assisted big-name Sony studios before, such as Insomniac and Naughty Dog.

Elsewhere in the report, we also hear that PlayStation Studio head Herman Hulst wasn't entirely won over by the project. But those sentiments remain unsubstantiated.

Meanwhile, the report also indicates that work on The Last of Us 2 may have hindered the supposed remake's development.

Potentially due to the loss of key staff. The claim: that Sony Visual Art Group members left the company following TLOU2's launch after Naughty Dog staff got assigned to the remake. Some of which had hands-on experience with the original game.

Michael Mumbauer was reportedly one of the group's founders. Here's how the report highlights potential reasons why:

"Dozens of Naughty Dog staff were joining the project, and some had actually worked on the original The Last of Us, giving them more weight in discussions about T1X's [remake's project name] direction," the report reads.

Additionally, the report then cites the desire for "more independence" as a potential reason as to why "most of the T1X team's top staff had left." 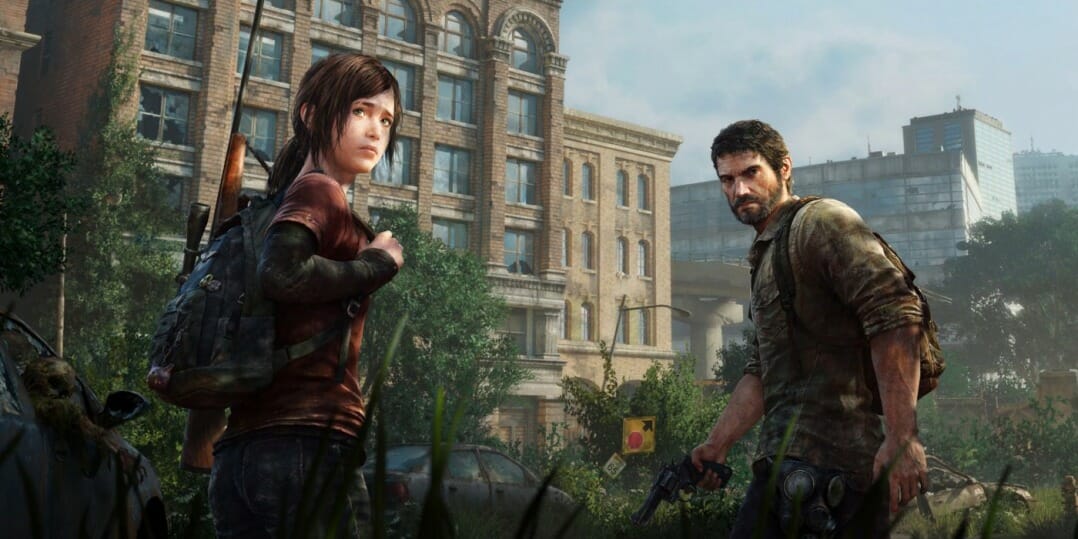 The Last of Us Remake on PS5 Conclusion

All in all, it's an intriguing report. Right now, there is no official news of a The Last of us remake for PS5. That is, apart from those claims made via the Bloomberg report.

According to Bloomberg and its sources, Naughty Dog is still working on the project, with added assistance from Sony Visual Arts.

What are my thoughts on a PS5 remake of The Last of Us? Well, I wouldn't outright say no to the idea. Besides, it's always nice to celebrate a true classic. Then again, I would much prefer the focus to be on a new game, even if that fell outside of the IP itself.

Plus, when you factor in that The Last of Us already has a definitive remastered edition on PS4? In short, I'm not entirely convinced of the necessity for a revival. At least, at the time of talking.

Perhaps at a certain point in the future when there's more of a need. In my mind, I'd like to see Naughty Dog working on The Last of Us 3. Furthermore, there are still so many loose ends to TLOU2's story that a third chapter to close out an initial trilogy presents a more compelling case.

Either way, Naughty Dog has a habit of producing polished, well-crafted experiences. So, whatever their next game turns out to be, we can be pretty sure it'll be worth the wait.

As soon as any further news surfaces, you can count on us to serve it your way. I just pray the next game is somewhere near the calibre of TLOU2. If it is, then we're in for yet another riveting story-driven experience.

Hopefully, we can expect some significant announcements this generation. But time will tell on that front. Fingers crossed; we hear something concrete soon.

That concludes today's news. What do you make of the report? Would you like to see a The Last of Us remake for PS5? Or are you content with the PS4 remaster?

As always, it's your views that matter most. So, make sure you send them in below. I love to read them all.