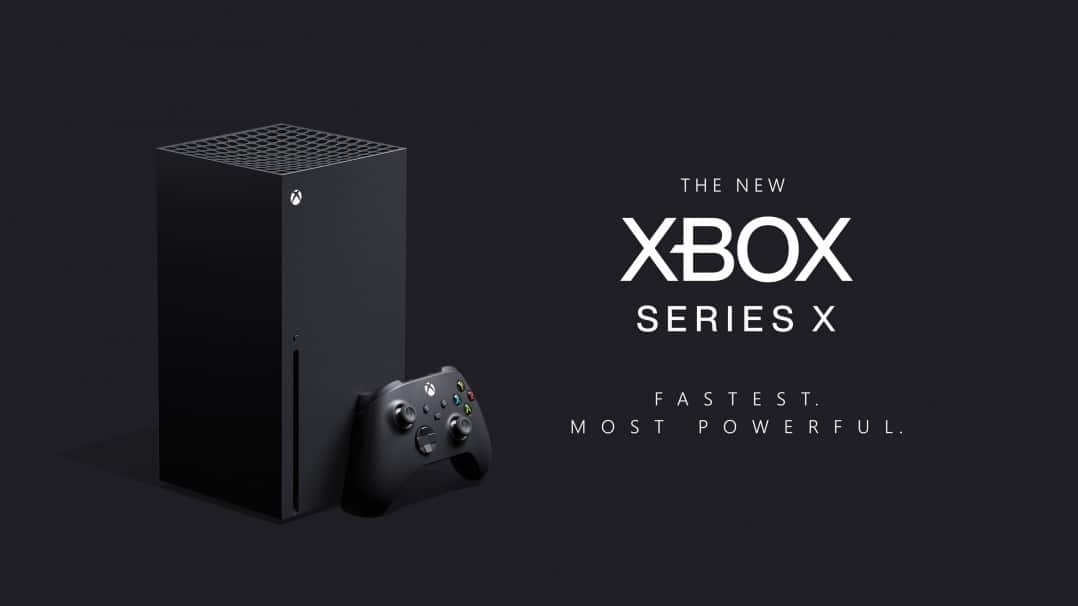 The Xbox Series X, Microsoft’s upcoming iteration of its home console, is likely the most exciting prospect since Cyberpunk 2077. Well, that and the PS5. At the company’s July Xbox 20/20 show, Microsoft will be looking to level the playing field with fellow console competitor Sony.

In truth, it is difficult to dispute the effectiveness of Sony’s recent event. It was a show that knocked it out of the park for the most epic of home runs—seemingly going above and beyond what players expected to see.

At least in aspects of gameplay (Which we will get to a little later) with its showstopping PS5 Reveal Event. It also helped that Sony had kept some design elements, namely the console itself, secret. Hence, adding a sense of suspense to the show. Once finally revealed, the console aesthetics sent shockwaves reverberating around the gaming sphere and beyond.

But What About Microsoft? The event, forecast for July, will grant Microsoft the opportunity to promote its first-party games for the Xbox Series X. Reveal-wise, one of the more likely candidates leading the charge will be Halo Infinite. A franchise arguably as inherently Microsoft as Nintendo’s Mario. Maybe.

It is not just about games, though. Hardware could also feature. Since Sony dropped the all-digital next-gen console bomb on us, perhaps team Microsoft has its version of that up sleeve. It is possible.

More than ever, it is an excellent chance for Microsoft to swing the pendulum in its favor. As a gamer, I want to know the company’s possible launch plans regarding the Xbox Series X. While possible, price points would also be handy. In the run-up to release.

On top of that, a good look at the future line-up of games. That, above all else, would, in my mind, stand the Xbox Series X in good stead for a 2021 release date.

July Xbox 20/20 show in the Works, According to Exec 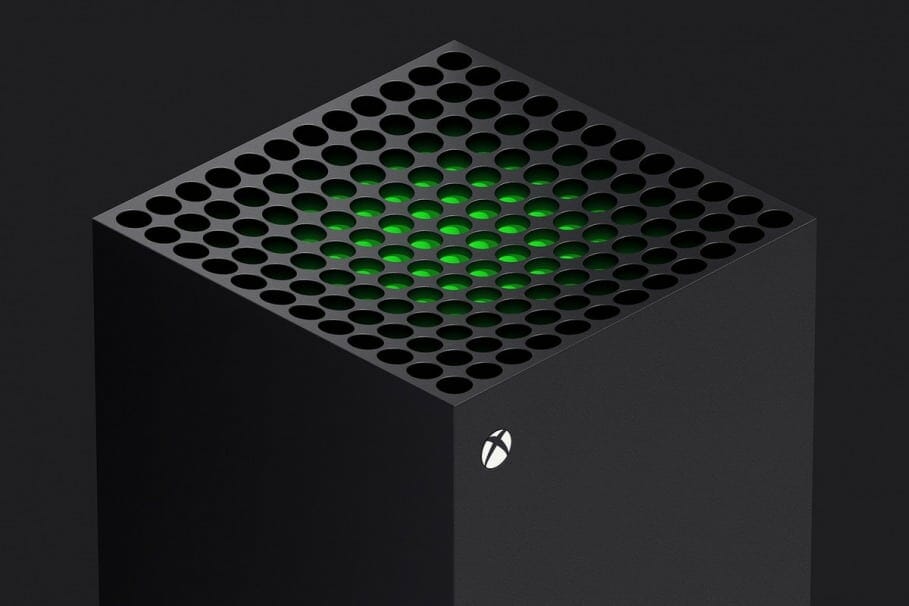 Aaron Greenberg, Xbox Marketing Director, who forms part of planning for Microsoft events, took to Twitter, suggesting that Microsoft had done an internal review of the upcoming show with Phil Spencer, Executive Vice President of Xbox.

“Team Working hard on it,” said Greenberg, in response to a fan. “We will share more details when all is locked. Kindly ask for patience in the meantime.”

Although Greenberg said the company cannot announce more details right now. Such as an exact date. Or confirm any event inclusions.

Why is the July Xbox 20/20 Event such a big deal? In May, the event, at least from my perspective, did not deliver in terms of first-party exclusives. Sure enough, we had some decent third-party games. Like the impressive-looking Assassin’s Creed Valhalla. But still.

Perhaps more of a let-down was the apparent lack of gameplay. Although, much of that was likely a result of setting the wrong expectations for fans.

An insight seemingly confirmed by Aaron Greenberg on Twitter, as he gave feedback to a fan following the event.

So, a substantial admission there. But in truth, it is great to see this sense of transparency with the fans. Also, I have every ounce of confidence Microsoft will put on a spectacular show when the July Xbox 20/20 event happens.

Will the Xbox Series X deliver the goods? I have high hopes.

Getting you drooling for the next-gen is a tantalizing glimpse at what lies in wait for players to come launch.

“These next-generation architectures deliver a new level of performance that lets developers create realistic and immersive experiences as we’ve never seen before, while also allowing the team at AMD to seed a next-generation DirectX ecosystem that will continue to push the industry forward.”

So clearly, the internal architecture is set to far exceed today’s limitations. However, players will also seek performance as a top priority outside of the visual realm. This means reliable framerates to match resolution are a must. The same goes for Sony.

Whether we see 4K or even 8K at a constant 60 frames per second is another matter. Though that largely depends on the demanding nature of each game. But also the processing power required.

Fundamentally, the potential is there for an elevated gaming just like ps5 experience.

At a very minimum, players can expect ray-tracing, higher framerates, and faster Loading times to all play a part. How exactly does that manifest on screen?

We will have to wait and see.

As it stands, Sony has put itself in prime position following the recent success of its PS5 reveal event. I am expecting a solid fightback from Xbox during its July 20/20 show.

In truth, I am not leaning one way or the other. Bur rather, I am thoroughly excited about both perspectives. Whether that be Microsoft or Sony, the next-generation is looking more and more like an awe-inspiring era for gaming. 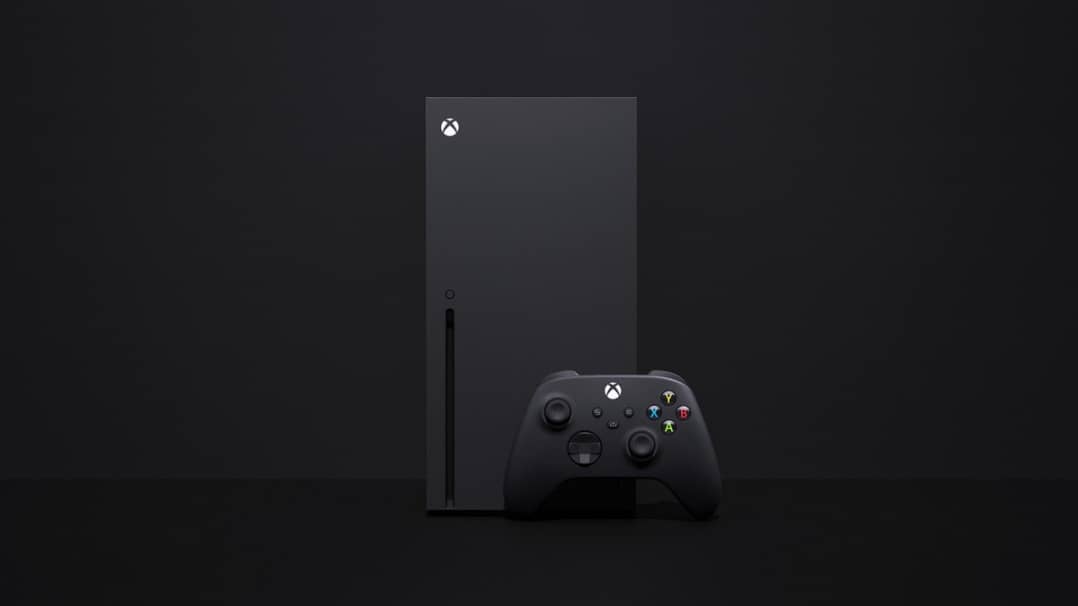 Could consoles close the gap on PC? Perhaps marginally. Then again, this next generation should exceed all prior expectations. Whatever side your allegiances lie, there is no denying that the future looks bright for players.

Considering new and improved technology, I would love to see the Xbox Series X venture further down the VR route. There is untapped potential when it comes to creating immersive experiences.

But that is just my stance.

We want to hear your thoughts. Will the next-gen bring about a console clash of titans? Maybe you plan on buying both? Do we need to forget about sides and share the love? We want to hear from you, the gamer.

So please send any suggestions via the comments.

8 Easy Ways To Protect Your Smartphone