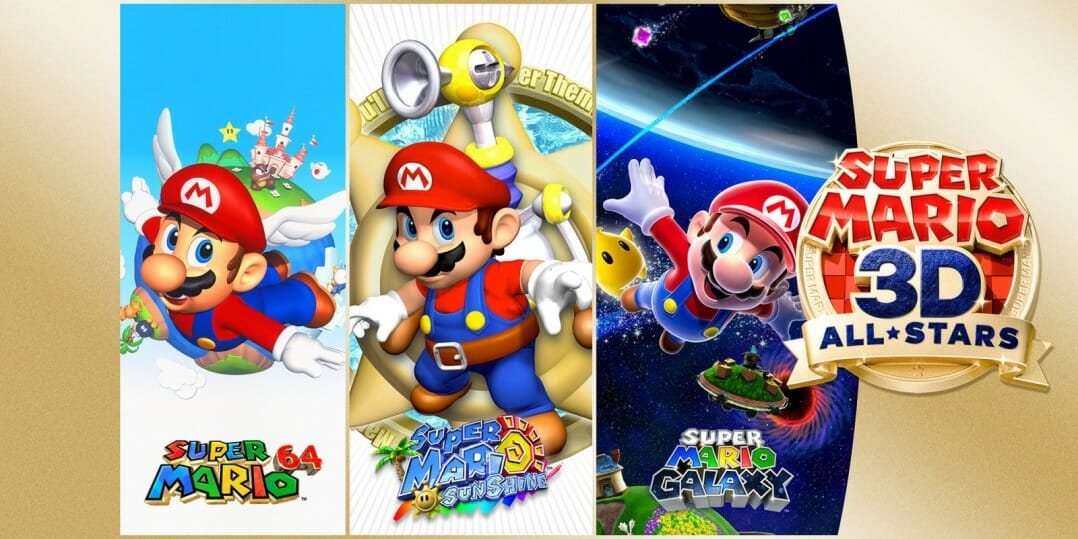 Super Mario 3D All-Star's. Its launch lies right around the bend. But how did we get here? Well, since its inception, Super Mario has lit up the video game sphere in more ways than imaginable. As well as being a beloved mascot for Nintendo, Super Mario has brought endless joy and entertainment from each generation to the next.

Like many of us old-timers can attest to, the first entry in the beloved Super Mario series is 35 years old. Oh, how time flies. In truth, it seems like only yesterday I was guiding Mario on his 8-bit side-scrolling mission through the magical Mushroom Kingdom.

A memory that will no doubt live on, long after I'm dead and buried. Of course, a lot has changed since those primitive, though charming pixels and polygons of yesteryear. Ah! The quintessential glory days of gaming. But I might well be biased in that regard!

Fast forward in time, and we experience ourselves celebrating the 35th anniversary of Super Mario Bros. With that in mind, Nintendo is marking the occasion with a slew of games for the Switch, coinciding with the supposed release of Super Mario All-Stars.

Now you may be wondering. Which games does that enticing package include? When and how do I get my greasy palms on it? Well, don't worry, Super Mario fanatics. We have got you covered.

I shall reveal all, down below.

Which Games Come with the All-Stars Bundle? 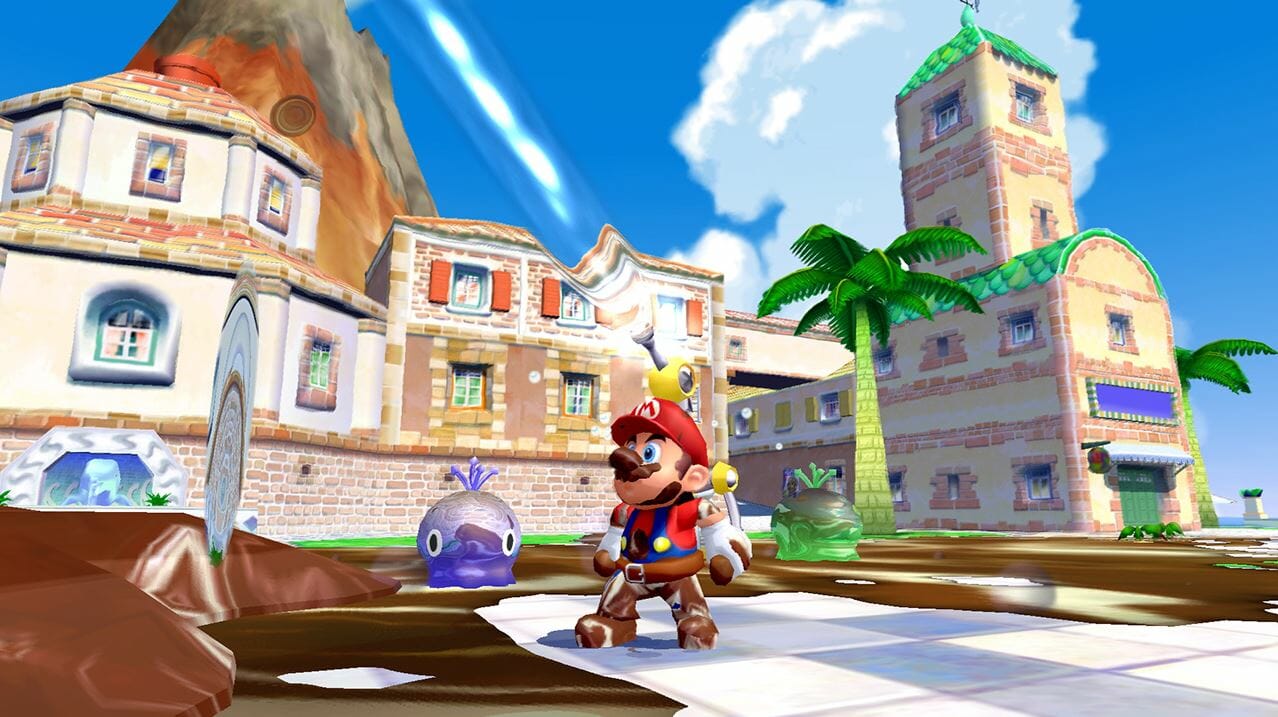 Now, it is worth remembering that none of these re-releases is in any way a remake of the strictest sense. However, they do involve various compatibility tweaks and subtle enhancements.

For instance, Super Mario 64 will likely issue a higher resolution, as will Super Mario Galaxy, alongside rumble integration with the Switches Joy-Con controllers. Aside from that, players can listen to the game's OST at their leisure.

Sadly, for some, the neat package is without Super Mario Galaxy 2, which had the benefit of offering gamers the chance to play as one of Mario's most beloved side characters, Yoshi.

But you satisfy please everyone, all the time, I suppose.

In my eyes, there is nothing genuinely new here in the way of innovation. That said, it should succeed in reviving a sense of lost nostalgia for the next-generation. Or at least those new to the Super Mario experience! Additionally, having these games as a portable option on the Switch also acts as a plus point.

Some players may not be down with the narrowed sales window of Super Mario 3D All-Stars. A topic we will target a little later. Yet as an overall package, it's hard to contest the quality of these classic games.

In a statement taking from the game's official website, Nintendo describes its upcoming trio of titles in the following terms:

"Play three classic games at home or on the go—all in one package on the Nintendo Switch™ system! Jump into paintings in Super Mario 64™, clean up paint-like goop in Super Mario Sunshine™, and fly from planet to planet in Super Mario Galaxy™."

What do we make of it? Well, you will have to wait for our impressions of it when the trilogy of games hits store shelves later this month. Rest assured, there'll be plenty of nostalgia-induced goosebumps on show, that's for sure.

When exactly is it going to release, I hear you ask? Well, may I welcome you all to the next topic!

Super Mario 3D All-Stars releases exclusively for the Switch on Sep 18, 2020. In other news, the current price point at the time writing is $59.99. But, of course, that costing could be subject to change in the run-up to release.

Should we hear any more news on Super Mario 3D All-Stars, we will serve it to you, as and when that surfaces. So, stay tuned for more updates. 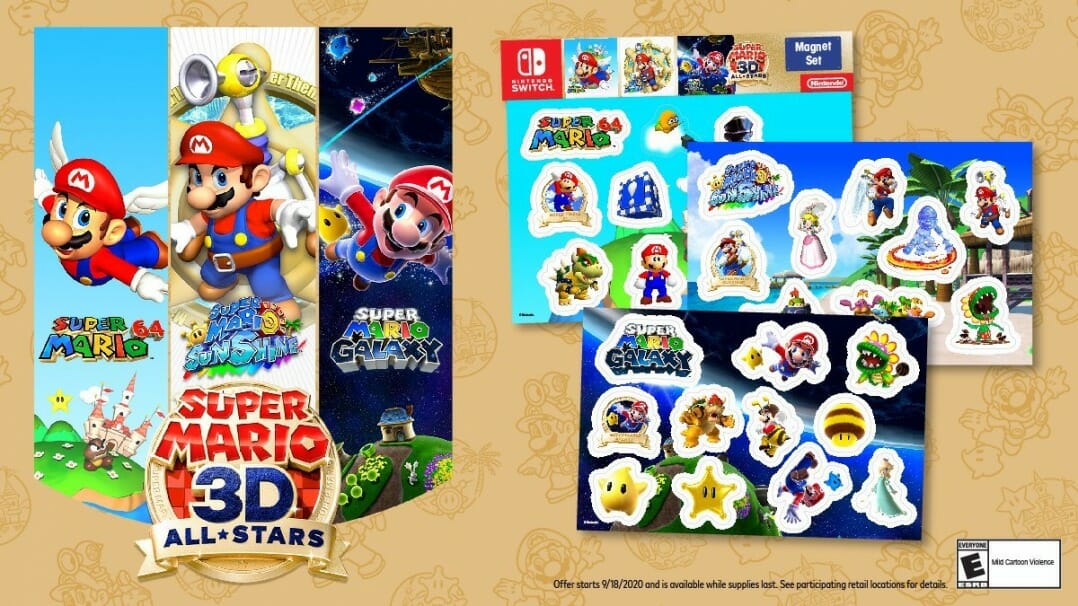 The long and short of it, yes. Super Mario 3D All-Stars will be available for a limited time, up until March 2021. That stands for both the retail (Physical copy) in conjunction with the digital edition. However, once you have purchased the game via your Nintendo Account, you may redownload it should the need arise, for whatever reason.

Here is a statement from the game's official website concerning the nature of its limited sale structure:

"Please note: Super Mario 3D All-Stars will be available as a limited-run retail edition and a digital edition that is available for a limited time until the end of March 2021. Once the digital edition has been purchased on your Nintendo Account, it can be redownloaded and played if deleted from your device."

As many of you will be privy to, not everyone is on board the notion of windowed sales pitches. Down the years, Nintendo is notorious for offering limited-time products to its player base. That's true, even harking back to the era of Nintendo 64 and its promotional Goldeneye console package. I should know. I was one of those very consumers.

That said, perhaps this shouldn't come as too much of a stark surprise. Still, the fact even the digital version of the game is a limited-time affair, despite its release being unaffected by stock levels, maybe a stretch too far for some?

Then again, three timeless classics in one mouth-watering package may be enough to seal the deal for the franchise's firmest of fans.

What is your take on all this? Firstly, are you excited to commemorate everyone's go-to plumber with Super Mario 3D All-Stars? Or does the limited-style sales pitch put you off?

As always, your views are the bedrock of this site. So please, send them in below, and stake your claim in the comments.