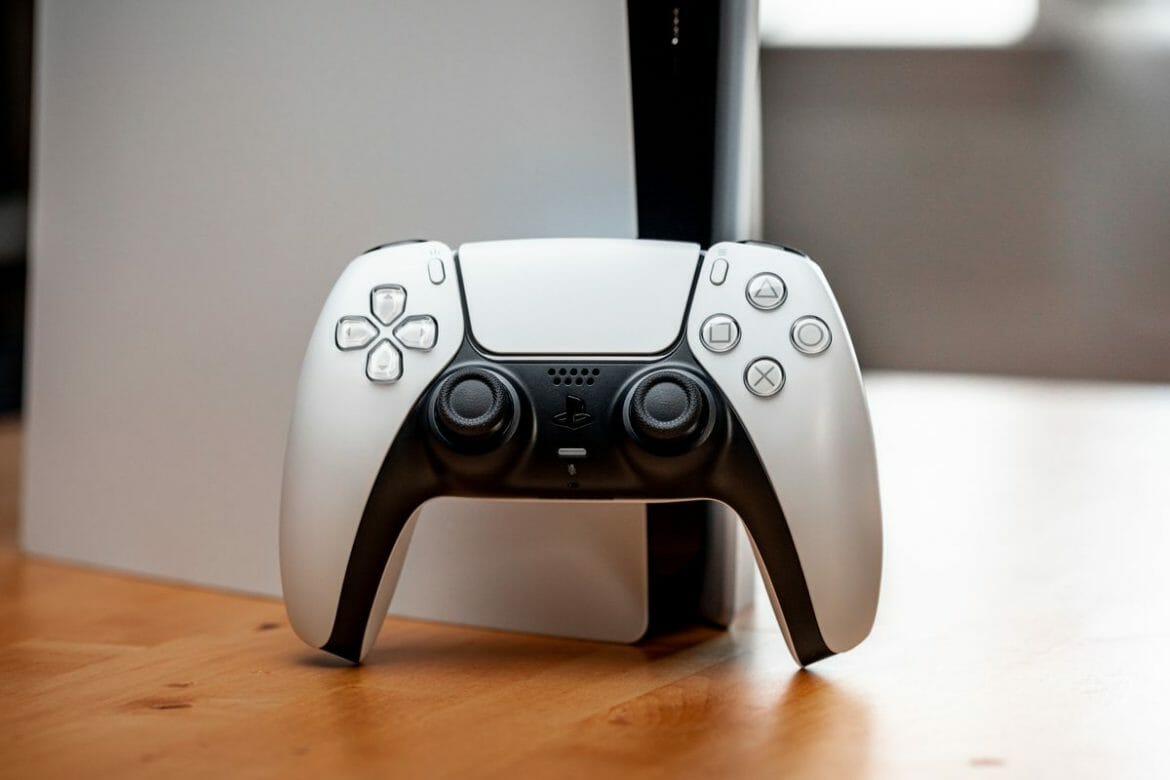 Right now, the PS5 is still very much in its infancy. Even so, sales figures for Sony's fifth iteration console continue to soar. So much so that in some territories, the PS5 is still incredibly hard to snap up. Despite having launched worldwide back in 2020.

As a Sony subscriber based in the UK, I can relate to walking away empty-handed. Luckily, I was fortunate enough to bag a unit back in late December of last year. Even still, the situation sucks for many of us.

Impressively, this only goes to highlight just how popular the PS5 has become. Despite numerous delays, it's safe to say, the launch of Sony's PS5 has been a resounding success.

As with any hardware release, though, there are always hiccups to endure. The good news is Sony's ship seems to be steadying on that front as we (fingers crossed) approach the pandemic's tail end.

Unsurprisingly, the next major PS5 update comes hotly anticipated. The contents of which Sony subscribers have widely speculated over for some considerable time.

With that in mind, we will split this article into separate sections. That way, hopefully, you'll gain a better grasp of Sony's true intentions concerning its first major PS5 update.

So, without further delay, let us leap to the heart of today's topic. 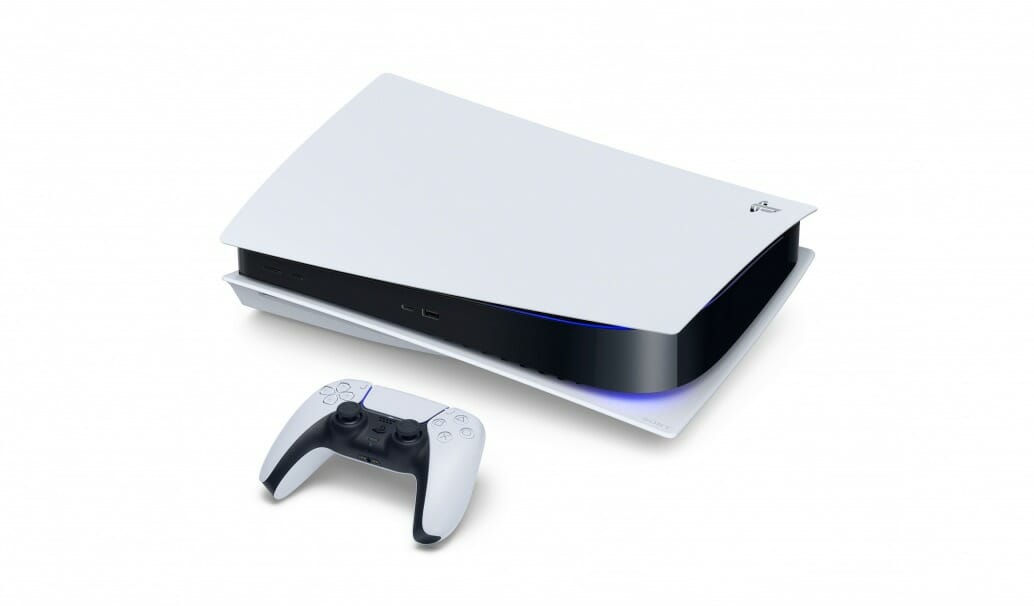 "The first major system software update for the PS5 console is rolling out globally tomorrow, and it's packed with new features and improvements," Sony said. "Our team is passionate about enhancing your experience on PlayStation in every possible way, so here's a glimpse at what's coming for PS5, PS4, and PlayStation App."

One of the main talking points since PS5's launch has centred around the aspect of storage. Most notably, with regards to external hard drives and their compatibility. Now, on the surface, this may not seem like a significant issue.

But with increased file sizes for games on PS5, added space to store titles is bound to play an important role later down the line, especially when we find ourselves so early on in the PS5's life cycle.

To combat this, Sony set out its plans for storage expansion.

According to Hideaki Nishino, "you can now transfer your PS5 games to USB extended storage from your console's internal storage. It's a great way to extend the storage capabilities of your PS5 console, and you can seamlessly copy your PS5 games back to the console's internal storage when you're ready to play. It is faster to reinstall PS5 games from USB extended storage than to re-download or copy them from a disc."

All in all, having an external source to store games will no doubt put player's minds at ease. But, unfortunately, as is often the case, there's a catch.

That being, you won't be able to play PS5 games solely from the storage device. Sony says that's because "PS5 games are designed to take advantage of the console's ultra high-speed SSD."

So, that's sad news. However, on the plus side, faster download times compared to disc should streamline the process somewhat. As a bonus, games will "automatically update" when re-downloaded to the system's internal memory.

As for M.2 drive support, Sony expects that to follow sometime in the future. 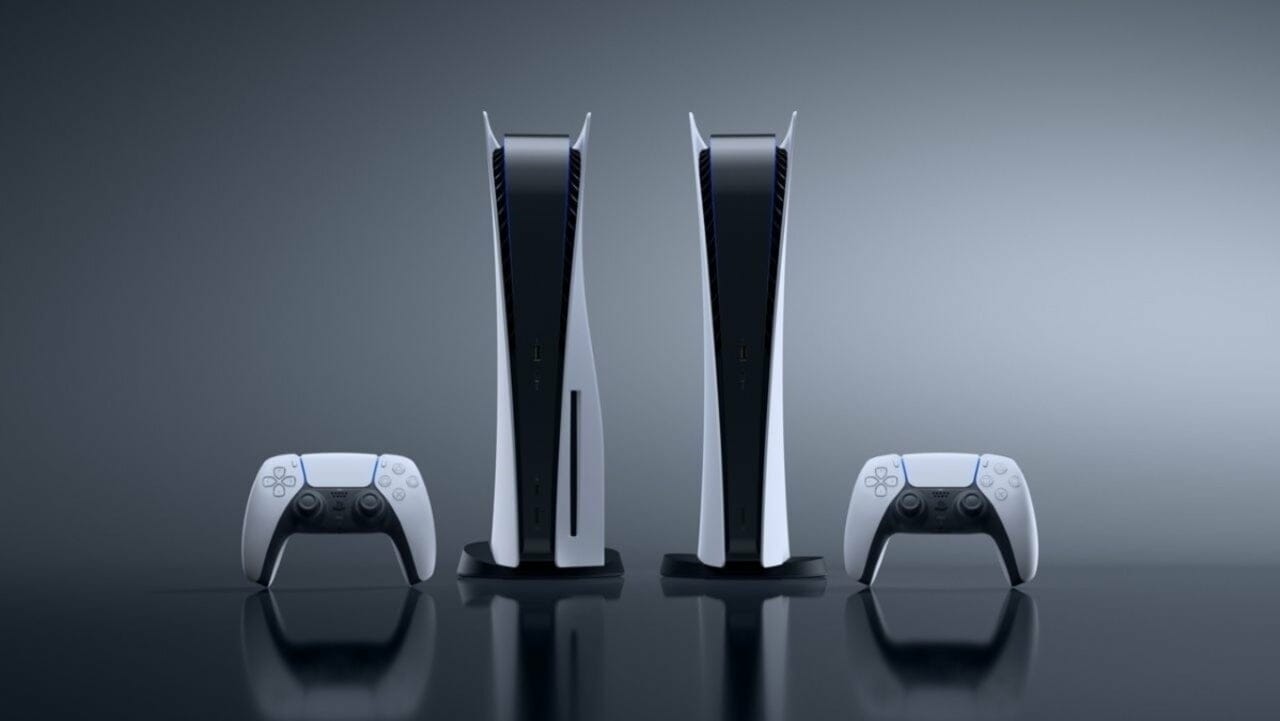 Next up, we have a series of new social features for PS4 & PS5. According to Sony's PlayStation Blog post, the PS5 will now cater for "Cross-generation Share Play."

"PS4 and PS5 players can now Share Play together while chatting in parties," Sony confirms. "This means PS5 console users can let their friends on PS4 consoles view their game screen, or even try out the PS5 games through Share Play, and vice versa."

Elsewhere, the newly integrated "Request to Join" Game option "serves as a shortcut to sending a game invite, reducing the time it takes for you to get into games with friends."

Many of these tweaks should help to streamline users' overall experience. That said, be sure to tell us your thoughts on the declared changes via the chat below. 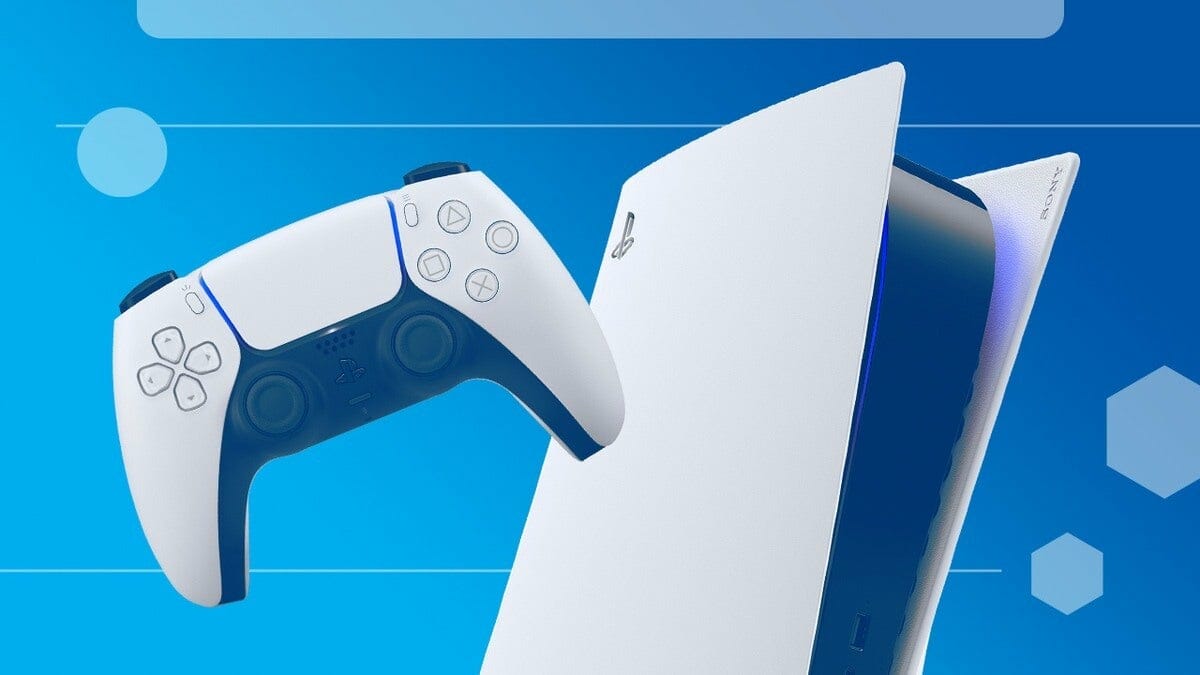 PS5 Update | What Else Is There?

Lastly, Sony has been busy enhancing "Control and Personalization Options for PS5 Consoles."

Included in this are further refinements. Such as improved accessibility with the console's Game Base menu. Alongside this, you can now also "Disable Game Chat" and customize your game library.

When enabled, another option, "Game Update Pre-download," will automatically install the latest updates whilst your console is in rest mode. So again, another handy tool to make use of.

So, those are the main aspects of Sony's latest PS5 update. For further news on all things PS5, be sure to stick with us, where we promise to serve you the most cutting-edge scoop.

Let's hope this marks the first of many PS5 updates in line for players. But as the first major one to grace PS5, I think this is an excellent place to start. Of course, it's still early days.

With that in mind, I expect that many more overhauls lay in wait. So, until the next update, I'll be seeing you, Sony Subscribers!

That concludes today's topic. As always, your views matter to us most. What do you think? Is this PS5 update decent? Or did you hope for more? Be sure to post your thoughts down below.