Is 8K Worth It Or Should You Wait? (Simple Answer!) 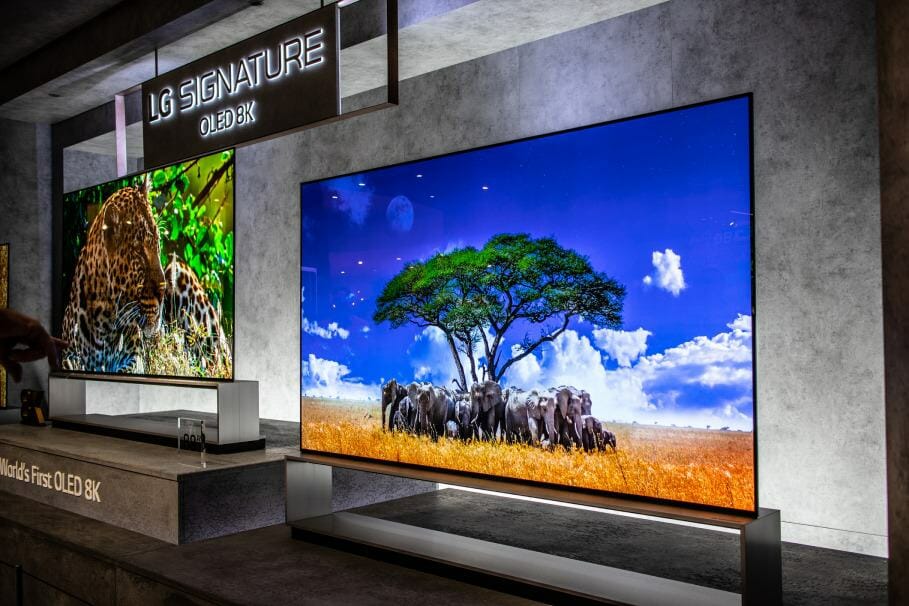 Have you heard of the newest technology in TVs? While owning an 8K TV sounds fantastic, you might want to consider the purchase. Does it make sense to get one now? If you are considering it, then you should read on. 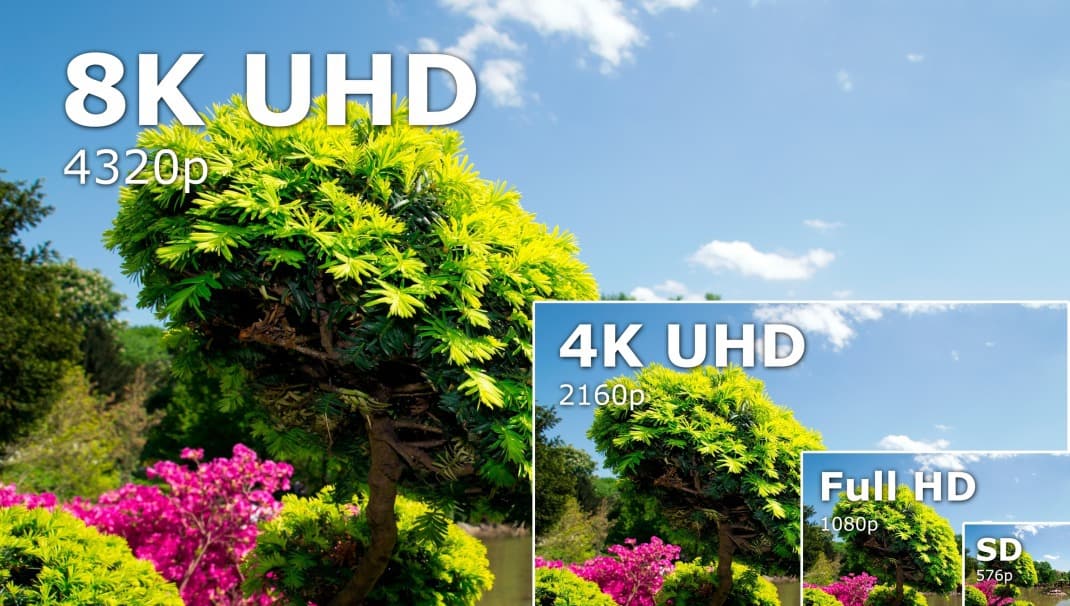 These numbers sound impressive but are difficult to grasp truly. Just imagine how every tiny pixel looks, then consider how each pixel is now divided into 16 smaller pixels. This is the difference in detail between 1080 and 8K resolution TVs. You can genuinely expect sharper images when you upgrade.

Is It Time To Upgrade To 8K?

8K sounds genuinely appealing, especially if you love having the best equipment for your home cinema. But just because the technology is there does not mean you should quickly jump into it. Even when 4K displays started coming out, it took a while before the display technology took off. Instead, here are some conditions you need to wait for before it makes sense to make the jump.

When The Price Goes Down

4K TVs were a huge hit, but their cost was too high for most people. The situation is the same with 8K displays, simply because the technology is still new and expensive. It is imposing, but very few people can and are willing to invest so much money in it. Instead, waiting a little longer until the price drops makes sense.

Plus, the first 4K TVs were not as perfect initially, so waiting until it is refined is the smart thing to do. You can also see what the future holds, whether 8K will truly be the game-changer that will shape how display technology develops.

As mentioned above, you might want to wait and see whether the content (movies and games) will follow the trend. Existing content cannot be adapted to 8K, and 8K cameras are neither standard nor cheap. The same thing happened when 4K TVs came out, so early 4K adopters had to make do with content that was not produced or optimized for their high-resolution displays.

Right now, a couple of streaming platforms have 8K content, mainly in Japan and Europe. But the most common ones (Netflix, HBO, or Hulu) in the US only have 4K. YouTube has some content in 8K, but there is no way to sort the content to find them easily. They are still grouped under 4K.

If you have movies to watch or games to play in 8K, shelling out all that money does not make sense. There might be some 4K content upscaled to be viewed better on 8K TVs. It is still not the same as footage produced in true 8K quality.

When The Internet Is Faster 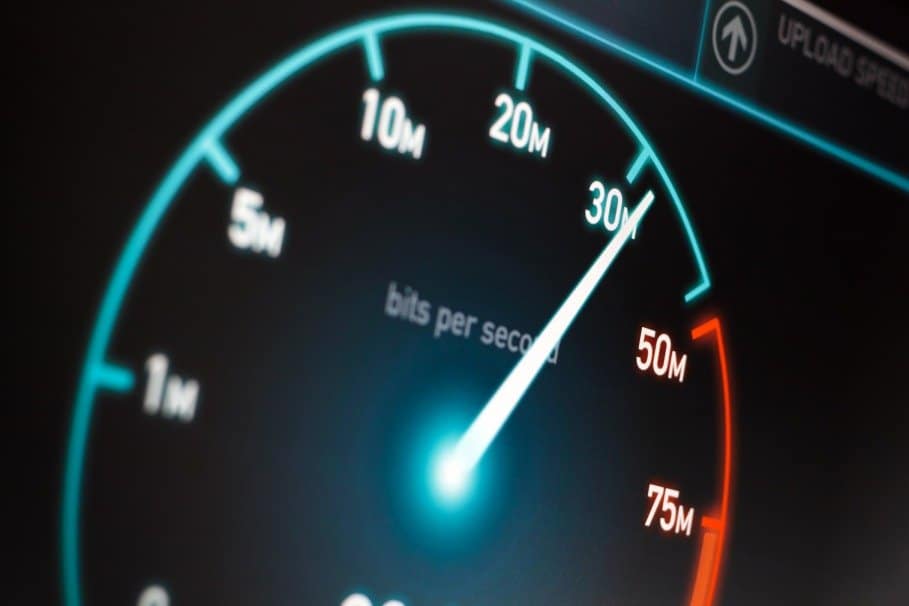 The quality of 8K viewing relies not only on the TV itself but also on the content and the way you acquire it. While some platforms already have 8K movies or shows, very few people realize that the Internet might not be fast enough to catch up.

For example, streaming 4K HDR movies for an hour uses up 7 GB of bandwidth, plus you would need at least a 25 MBPS connection (faster is better). 8K, on the other hand, has double the resolution of 4K (vertical and horizontal), so this is 4 times the number of pixels. You can expect about 4 times the data you need to view 8K content. To enjoy watching without issues, you can imagine needing at least 28 GB bandwidth and a 100 MBPS Internet connection.

Many countries have Internet connections that are fast enough for 8K content streaming, but the current infrastructure is not yet ready for many houses with 8K TVs. Thus, you can see tons of issues with your Internet speed when watching 8K content.

When PlayStation 6 (or 7) Is Released

If you are investing in 8K TVs for gaming, you might be disappointed that there are no existing gaming consoles optimized for this display. Only in late 2021 will the actual 4K gaming consoles (PlayStation 5 and Xbox Series X come out. Before that, existing consoles could work with 4K content, but most games were designed for 1080 resolution.

As it was with the release of 4K displays, technology eventually caught up, and 4K eventually became the standard resolution for games and gaming consoles. But if you can imagine that 4K consoles are just coming out this year, adopting 8K might also take time. The existing consoles might be adapted to handle 8K, but you can expect this to be limited.

The same issue can be expected with computer games. Modern AAA games in 8K will have issues with the framerates. You can technically set it up, but you will have to save money to upgrade your computer. At this point, only the very high-end GPUs can keep a steady framerate in 4K, although this can vary between games. If this is the case, then 8K is even more of a struggle. 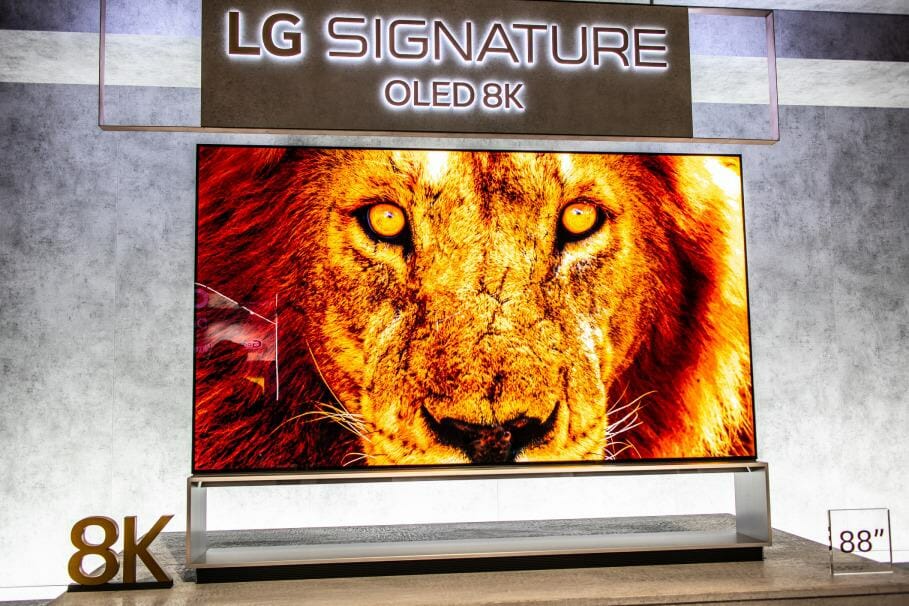 Are you too excited about the new 8K displays to wait? If you have the money and are dying to upgrade your TV, you will benefit from the much better resolution. It does not mean that you will have much to view or play in 8K quality, so your investment might not be maximized for the foreseeable future. In the end, waiting out is the wiser option.

What Is USB Type C? Everything You Need To Know