Rumors, announcements, and general excitement are flying around ahead of the 2019 Electronic Entertainment Expo in Los Angeles, California. The news that Sony and Electronic Arts will not be attending this year have done nothing to stop other developers from packing their shows with their own news and reveals. However, it's clear that this year there will be a few games and announcements that we will look forward to seeing more from above all others. Here are the 6 most anticipated games at E3 2019. 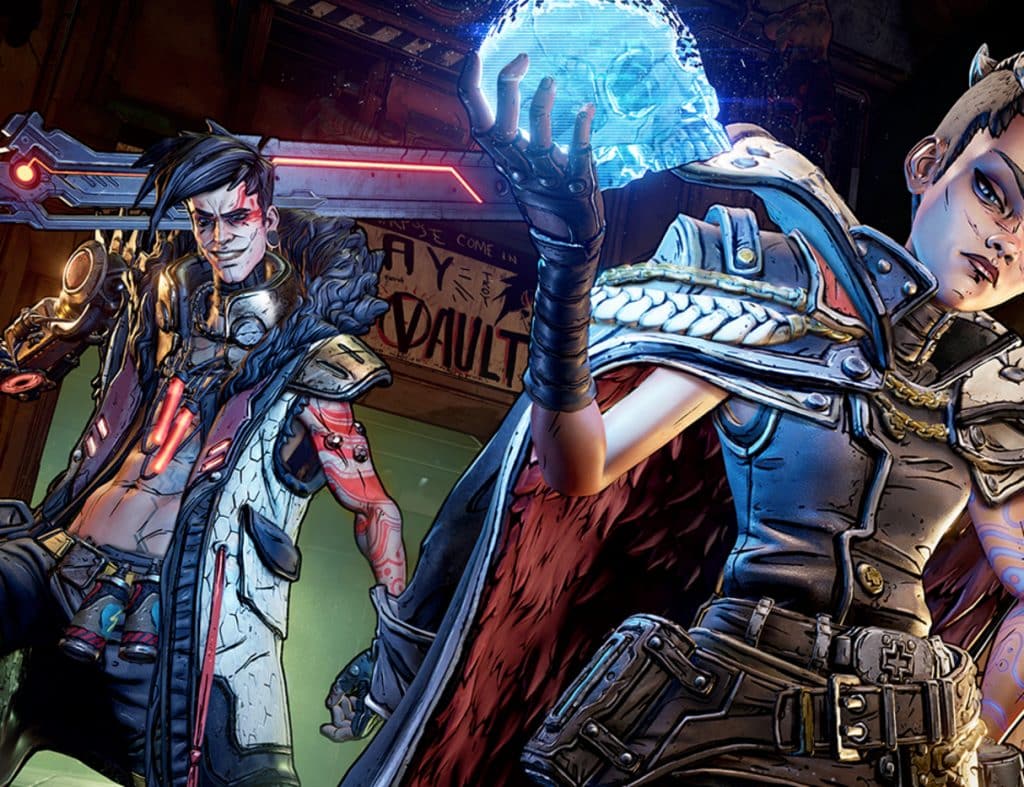 Announced officially in March 2019, rumors have been rife about the next main installment in the wildly popular Borderlands franchise for over a year now, since the game appeared on the WalMart Canada's leaked list of games that included then yet-to-be-announced titles such as Just Cause 4 and Rage 2. Despite two trailers being released, we haven't seen an awful lot of Borderlands 3 just yet, but with Gearbox Software appearing at E3, that is almost sure to change when June comes around. They're being pretty tight-lipped at the moment, but from what has been shown so far, it looks like our long-awaited return to Pandora is set to be the best yet.

For fans of the series who can't wait that long, the remastered version of the first game is now available on Steam. 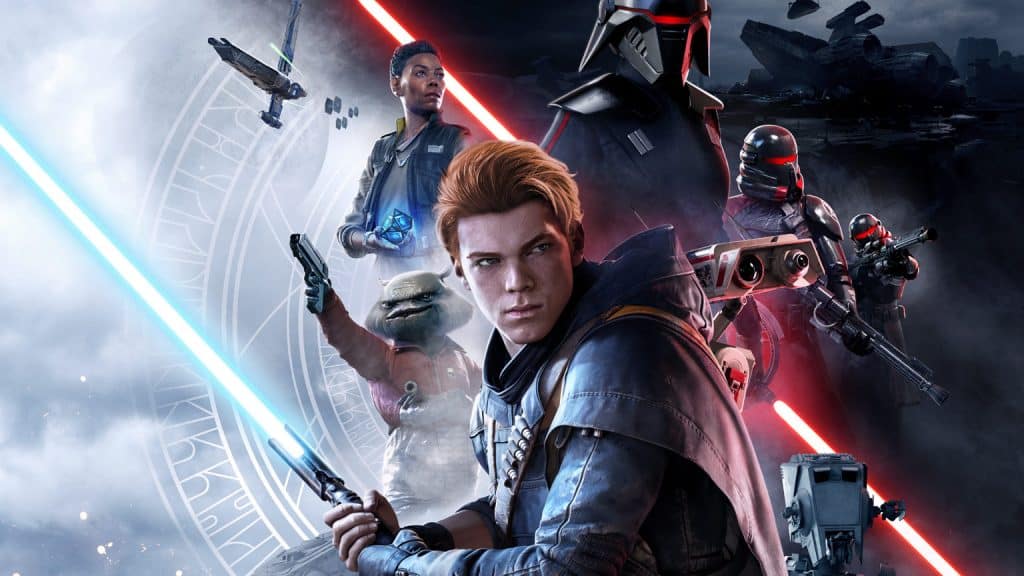 Back when EA was first given the rights to produce Star Wars games by Disney, they announced that two singleplayer games were in development alongside the multiplayer Battlefront FPS series. Flash forward to January 2019, when EA announced that one of those games had been cancelled and the remaining development team members moved to their counterparts at Respawn to work on Jedi: Fallen Order. Not too much is really known about this game, other than its title (which was announced back at EA's 2019 press conference). Recent leaks, however, have pointed towards the game being a singleplayer Action RPG with its story being set between Episodes 3 and 4, and following the story of a young Padawan fighting to survive. Interestingly, it seems that the game will be singleplayer only, an unusual turn for both EA and Respawn, that could point to Electronic Arts experimenting with a different business model. They're being quiet on details for now, so we'll have to wait until EA's pre-recorded E3 press conference to find out more about the project.

When Fallout 4 was unexpectedly announced by Bethesda in June 2015, it caught a lot of people off-guard, mostly due to the fact that they were expecting an entirely different announcement: Starfield. This was mainly due to a trademark filed by Zenimax, Bethesda's parent company, in May 2015. The actual announcement would come a little over three years later, at Bethesda's E3 2018 conference. All we got was a one-minute cinematic trailer, giving little in the way of details, other than the fact that it's set in space. Bethesda's first original RPG in 25 years, we had heard nothing about it at the developer's E3 2015, 2016 and 2017 presentations, although leaks since then have implied that Bethesda likely planned to reveal it at the latter, but for whatever reason, those plans were canned at the last minute.

Coming off an unsuccessful launch of the company's first multiplayer game, Fallout 76, Bethesda will be keen to renew trust with their fans with their latest title. Todd Howard has suggested that the game will be released on the next-generation of consoles (which we are likely to hear about at E3 2019) and that the game was in development for six years before its announcement at E3 2018. Considering that, it doesn't seem that unlikely that gameplay will be shown. Only time will tell, however. All we know for certain at the moment is that Bethesda has confirmed their fifth E3 conference will indeed be taking place this year, on June 9th. 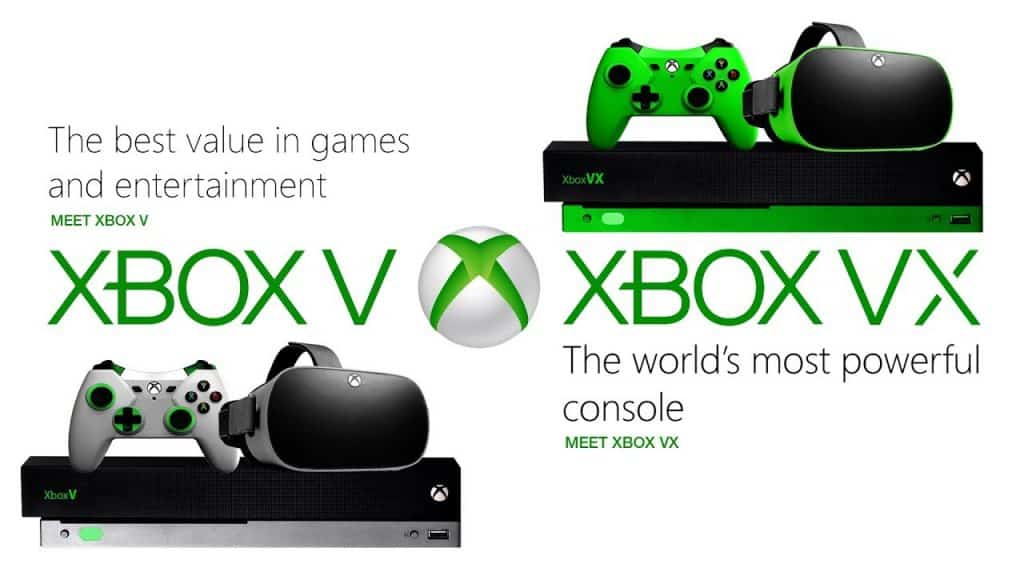 It's been over five years since the release of the XBOX One, and we're indeed getting to that time when the next generation of consoles is due for release. A recent leak has suggested that Microsoft are working on two new next-generation XBOX consoles, due for announcement at E3 2019. Internally codenamed Lockhart and Anaconda (names we've heard before), they are apparently designed to fit a niche that the console market has not yet seen fully (or indeed correctly) implemented. Lockhart will likely be a smaller, cheaper alternative to its sister project, with no disc drive. Anaconda is the next generation console, with powerful hardware and parts that can be customized (in the same vein as a PC). With Sony's absence from this years E3, Microsoft will want to take advantage of the situation by announcing several new games in addition to these consoles. We are likely to see not only these consoles but also an announcement of the latest projects from British developers Rare and Playground, with the latter likely to be working on the highly anticipated Fable 4. 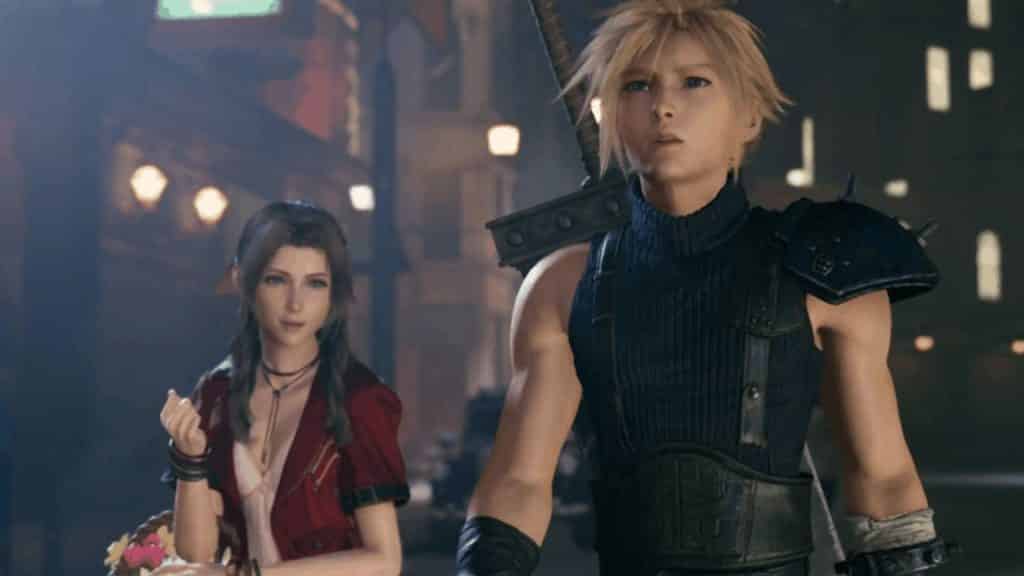 When it was announced at E3 2015, Final Fantasy VII's remake for the next-generation of hardware looked to be one of the most ambitious games to be developed for Sony's consoles yet, showing off its spectacular cinematics and gameplay. Since then, we've heard practically nothing other than that it will likely be coming to XBOX and PC as well (although this has yet to be officially confirmed), and development as apparently shifted around, with the project being fully integrated into Square's internal development team.

Recently, Square Enix have been hiring more and more developers for the project, suggesting that we could finally see some new footage at the company's E3 2019 conference. Not only that, but the game apparently has a new director and development seems to be in full swing, and small teases have been shown by project leader Naoki Hamaguchi. While Sony won't be at E3 2019 (at least publically), Square Enix has confirmed they will. The time seems perfect for a re-announcement of this title. 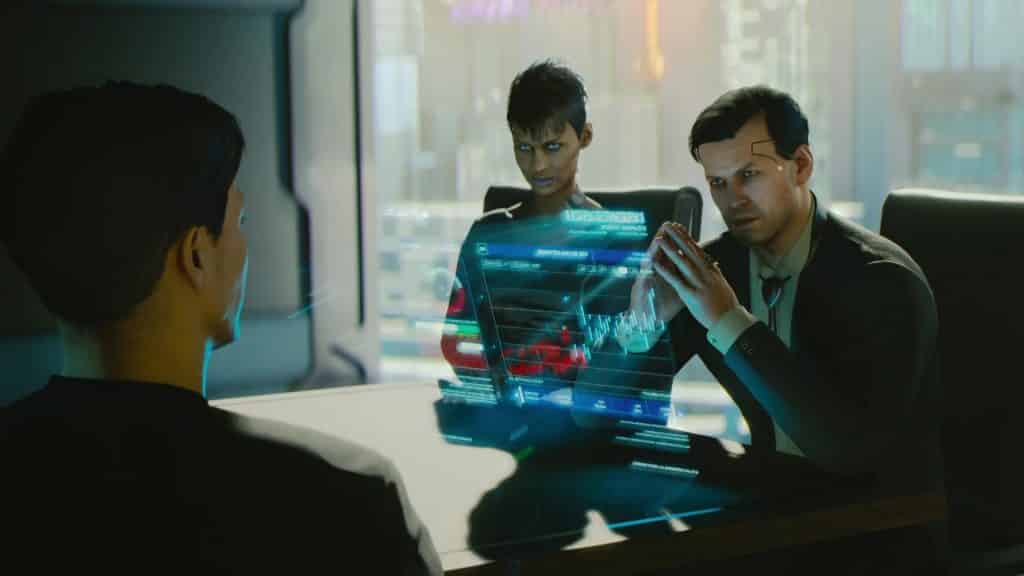 Without a shadow of a doubt, the most anticipated and hyped game of E3 2019 (and possibly of all time), Cyberpunk 2077 developers CD Projekt Red have confirmed that they will be at E3 2019 and that it will apparently be their "biggest ever." Whether they will have their own conference or will again share Microsoft's remains to be seen.

Followers of this title are no strangers to waiting. The game was first announced way back in January 2013, with a two minute cinematic trailer. What did we hear after that? Literally nothing. In the 5-and-a-half years that followed, CD Projekt Red released their own masterpiece in 2015's amazing The Witcher 3. They then released two equally excellent expansion packs for that game, as well as a card game called Gwent, set in the Witcher universe.

Then, on January 10th, 2018 (exactly five years after the original trailer), something miraculous happened. The official Cyberpunk 2077 Twitter account did something. It tweeted out a simple "beep". The internet went crazy. Hundreds of thousands of retweets were made. Hundreds of thousands of articles and videos began to speculate about what it meant. The conditions were right for the first ever gameplay footage to be shown at E3 2018. Eyes were closely locked to Microsoft's press conference, where the first footage of The Witcher 3 had been shown at E3 2013 and 2014. Hundreds of games were presented in the nearly two hour long show, but not Cyberpunk 2077. Alas, it seemed that another year had been and gone without any new footage. But then, just as XBOX boss Phil Spencer was giving his final speech, the stage exploded in a wave of neon red text, thumping electronic music began to play and the trailer for Cyberpunk 2077 was presented.

A few months later, shortly after August's Gamescom, CD Projekt Red showed the public a 45 minute gameplay video that had previously been reserved for members of the press only. What we saw was an absolutely spectacular gameplay presentation, that was indeed worth the over-5-year-wait. It looked to be the first truly next-generation title.

The Polish developers have since confirmed that they will be showing off their game at E3 2019. This means more trailers, more gameplay and very likely a release date (CD Projekt insist that the game is coming "when it's ready" rather than provide a specific date just yet). Although, at their annual stakeholder's presentation in March 2019, they revealed that they will be releasing yet another open world RPG in 2021, pointing to a 2019 release date for Cyberpunk 2077, likely in the 4th quarter of the year.

Realistically, though, they could release the game tomorrow with no announcement and it would probably be the best selling entertainment product of all time. If CD Projekt Red can produce another masterpiece (and it very much looks like they will), then E3 2019 could be very, very special.

Top 7 Interesting Gadgets You Might Have Missed This Year!

How did the Frisbee Get Its Name (Ultimate?)

Halo Infinite Delayed Until 2021: Our Impressions