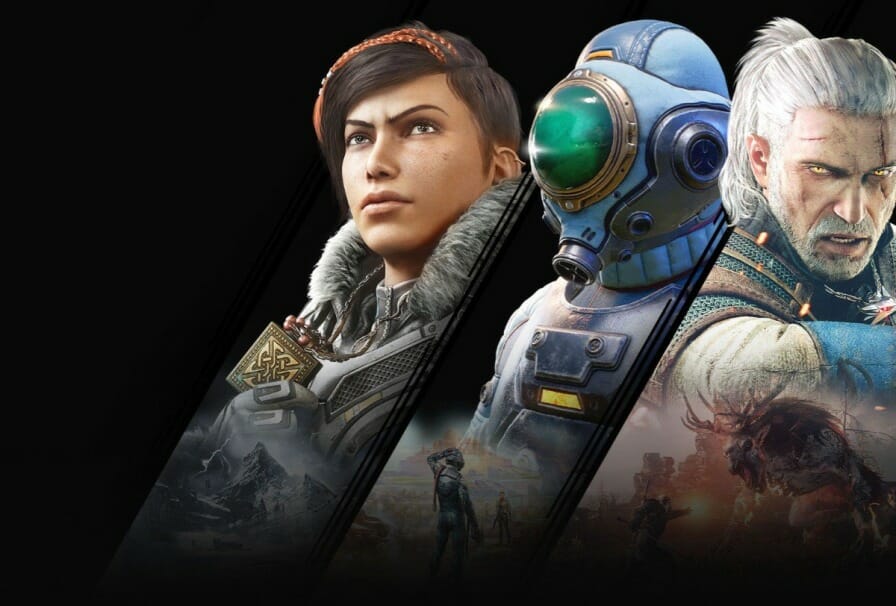 Ever since Microsoft first announced the Xbox Game Pass, it has been steadily adding games over time. Month by month, the library has swelled in size. And while some titles admittedly drop off, quality replacements quickly follow.

As it stands, it's tough to find a service offering the same value for money as the Xbox Game Pass. Set at the meagre subscription cost of $15 per month, players get access to a wealth of content.

In total, there are over 350 games up for grabs if accessing the library from the Xbox Series X dashboard. However, that tally reduces to around 200 for players discovering content via PC.

Not just that, but the Xbox Game Pass Ultimate also gives away additional free games as part of its monthly package. Alongside those gems comes instant access to xCloud streaming and EA play.

Not half bad, hey? But wait. There's more.

This next perk is perhaps the best element of the Xbox Game Pass. Included in the cost is immediate access to all Xbox exclusive titles from the minute they hit store shelves. That goes for both current and upcoming games.

Taking all these factors into account, for me, the pros of this service far exceed the cons. That said, it can sometimes be disorientating having to wade through and select your next adventure from such a massive list of Xbox Game Pass games.

Knowing this, we have compiled a small list of essential titles on offer with Microsoft's popular subscription model.

So, without further delay, let's see what the fuss is all about.

Before we dive in, please note that these are from personal preference. And from my own experience, the service itself comes cram-packed with hidden gems. Best to bear that in mind when mining the database. 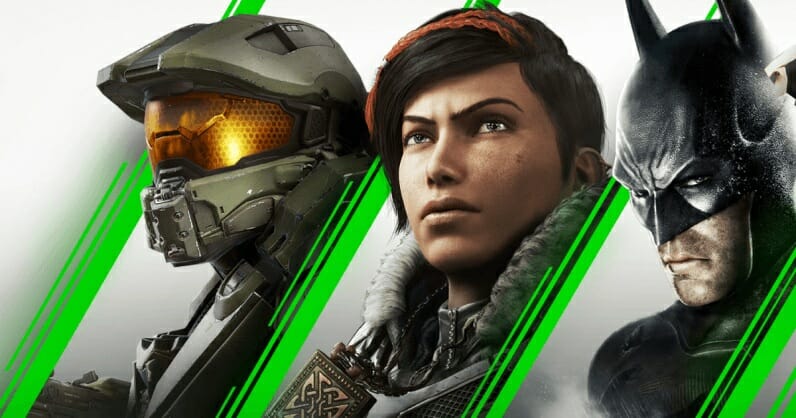 Platformers have seen a popularity rise in recent years—some of that fame due, in large part, to the success of Celeste. Despite being a side-scrolling game by nature, its fluid mechanics and seamless segments centred around smooth movement make it one of the most memorable retro-style games in recent years.

Aside from its addictive gameplay loop, Celeste also tells a poignant tale about mental health, depicting a young girl struggling to cope psychologically with life in the real world.

It may seem like a simple premise on the surface, but the further you venture, the more profound Celeste feels.

For that reason, it stands as one of my favourite games on the Xbox Game Pass to play. 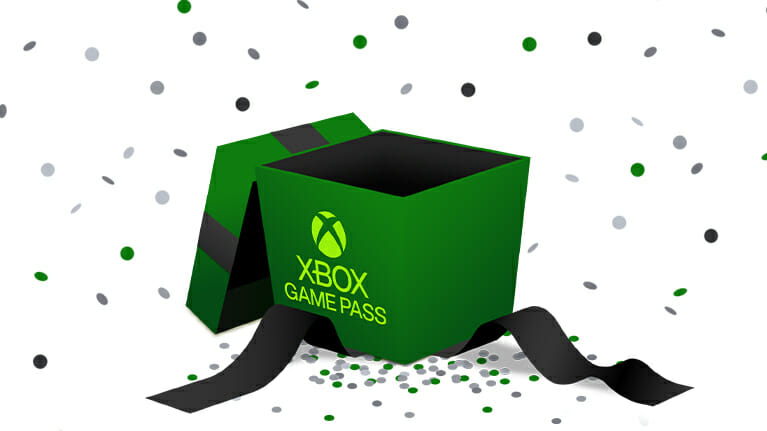 This one goes without saying. And there's no question in my mind, CD Projekt Red's high-fantasy RPG The Witcher 3 Wild Hunt is one of the greatest games of its genre. Period.

By expanding on previous titles in pretty much every way imaginable, CD refines the combat while concocting a versatile world flooded with detail. But for me, its memorable cast of characters steal the show.

If there's one game you play from this list for the first time, make it The Witcher 3. If only CD Projekt had stuck to the same formula with Cyberpunk 2077, perhaps we would have a masterpiece on our hands. 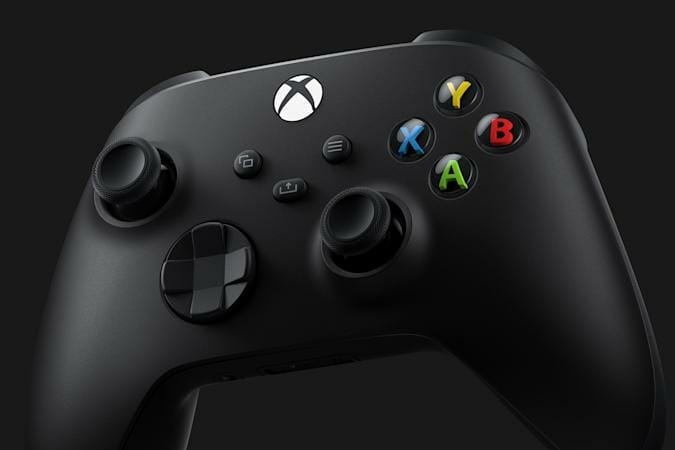 Both Ori Games, Of Course

In short, this list wouldn't be complete without the Ori series. In my eyes, the Xbox Game Pass offer players two of the best platformers on any device out there in Ori and the Blind Forest and its celebrated sequel, Will of the Whisps.

If ever you find your soul searching for an experience that hits you square on in the feels through emotive storytelling coupled with an enchanting world flooded with charm, then look no further.

Both Ori games are instantly immersive thanks to their creative use of atmosphere while offering a fun mix of puzzle and platforming.

As far as Xbox Game Pass titles are concerned, these games stand tall as two of the best in Xbox's arsenal. Although the sequel centres more around action, throughout each of the games, the story's emotional gravity shines through. Thus, pulling at the heartstrings in the process.

All in all, I'd say these gems are well-worth a play for Xbox Players of any persuasion. 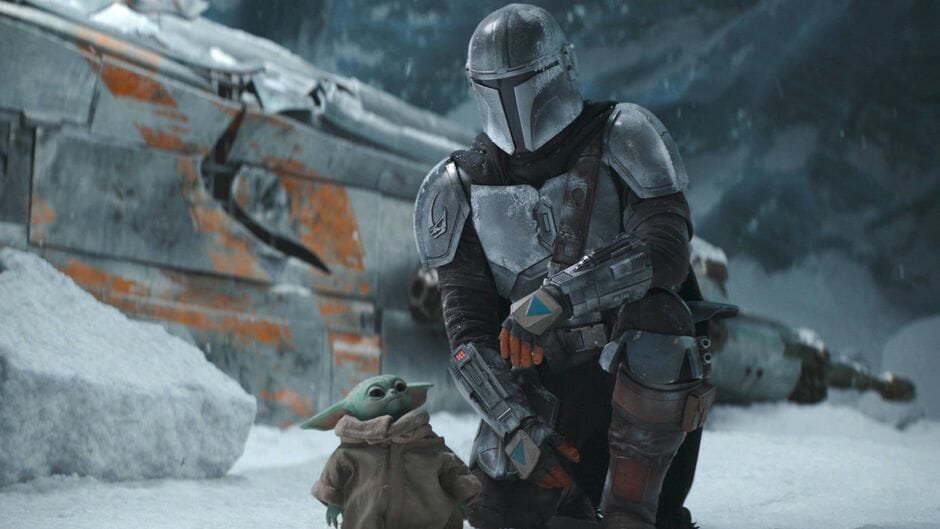 Next up, we have A Plague Tale: Innocence. Honestly, I have run out of superlatives for this title. Moreover, I genuinely think it could be the most underappreciated video game of all time.

Armed with a deeply impactful narrative, ingenious puzzle sections that cleverly incorporate stealth into the fold, and an unsettling premise set amidst a hugely atmospheric world, A Plague Tale: Innocence is a must-play. In every sense of the word.

At the same time, this title isn't for the squeamish or the frail of heart. But if you like linear story-driven games, you will love this.

Moving on, we come to Capcom's massively popular Monster Hunter World. If you like slaying gargantuan-sized monsters and locking horns with mighty mythical creatures via an arcade-style format, then this could well be the title for you.

Offering an addictive gameplay loop, alongside a richly rewarding player progression system, Monster Hunter World caters for hours of entertainment. And the nicest part is, the enjoyment can be shared with friends. What more could one want from the Xbox Game Pass?

That concludes today's list of unmissable Xbox Game Pass Games. Which are your favourite titles from the service? Be sure to sound-off down below.

As always, I can't wait to go through your list of gems! Plus, I never say no to updating my game library.