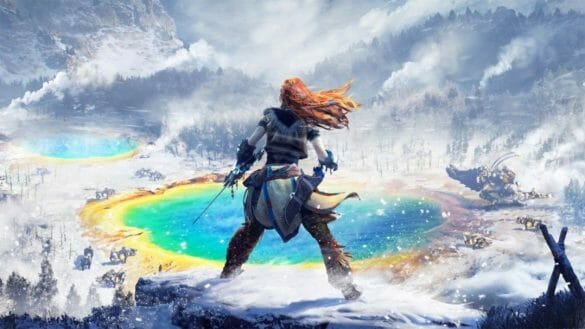 Sony is offering players 1O free PlayStation Games as part of its Play at home 2021 plan. And I'm never one to pass up a freebie.

There's no denying how much the global pandemic has impacted everyday life in the grand scheme of things. For many of us, any sense of normality has drastically changed over the last year or so.

Albeit on a semi-permanent basis. We hope.

With the vaccine beginning to roll out & take effect across many countries, we appear to be winning the war against Covid-19. Fingers firmly crossed.

Let's hope it stays that way.

As a by-product of the preventive measure, known more commonly as lockdown, gaming has seen a significant surge in popularity, as people have had to remain in their homes.

Thank the heavens above for Sony then. Recently, the company announced its Play at Home 2021 scheme, which offers Sony subscribers a slew of extra PlayStation games alongside other benefits at no additional cost.

So, what's exactly on offer here? How long does the initiative last? And more importantly, what's up for grabs?

All your questions answered and more, down below. 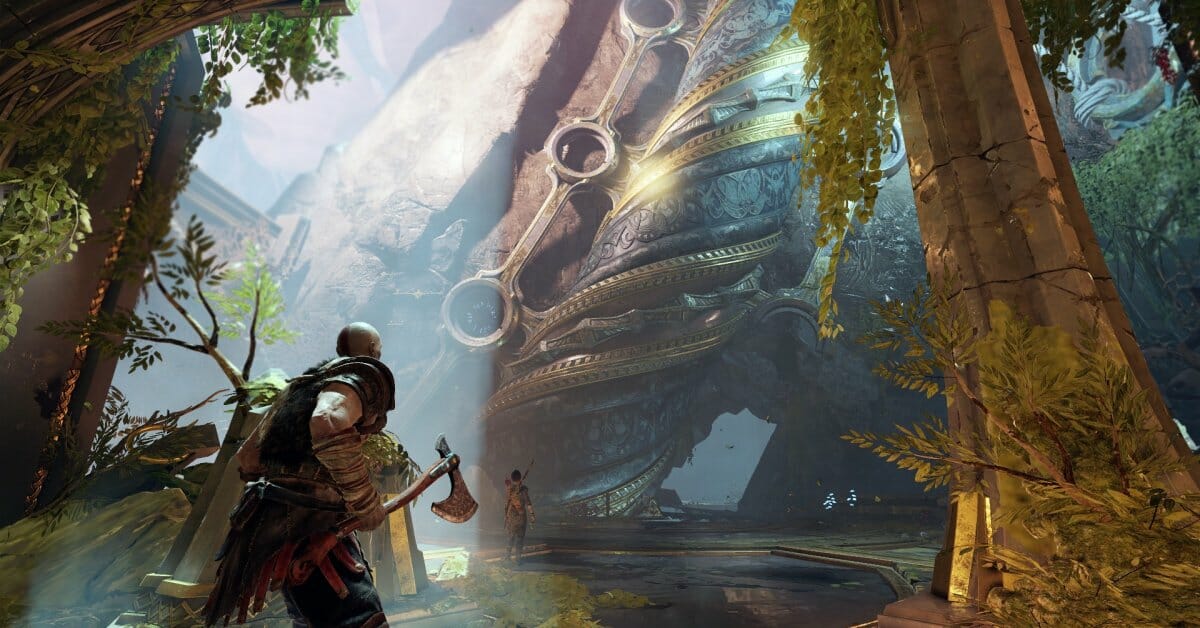 This recent shift in lifestyle has been challenging for consumers and companies offering their products and services.

To navigate the tricky climate ahead, both Sony and Microsoft have been pulling all the stops to make their respective storefronts and ongoing subscription services more appealing.

Simultaneously, the gaming industry has strangely benefited from the inevitable after-effects and unforeseen knock-backs of such a pandemic. Now, with many more people stuck indoors, the temptation to boot up a console becomes ever more enticing.

Believe me, I know. I don't think I have ever done so much gaming in my life. Even more so than usual. Still, I love every second!

At the time, the pandemic had entered a lethal stage. And so, Sony was reinforcing the stop the spread and stay at home, message.

The core objectives being; one, to "help keep the PlayStation community entertained at home," but also to generate funding for "smaller independent game studios who may be experiencing financial difficulties." Thus, allowing them to "continue building great experiences for all gamers."

Marking out the scheme, Sony offered PlayStation subscribers The Nathan Drake Collection and Journey. Undoubtedly, these are two top-draw experiences.

Their generosity knows no bounds. Even if only for a limited time. Nevertheless, it was a welcome offering. 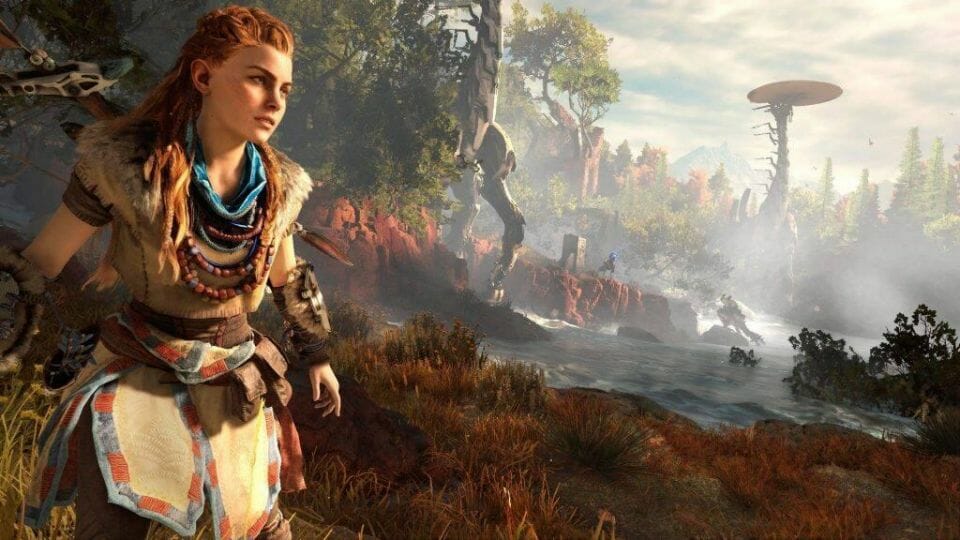 Play at Home 2021 will offer PlayStation Games as Far as June.

For two months, that means right through march and up to the end of April, Sony is giving away ten further PlayStation games.

Yes. You heard me right. Completely free of charge. Before that, though, be sure to pick up your copy of Ratchet and Clank for PS4, which you can claim right now as a free digital download up to March 31, 2021, at 8 pm.

But back to those juicy upcoming PlayStation games.

Announcing the upcoming content drop via a PlayStation Blog post, Sony outlined that, this time around, their predominant focus is on independent studios.

"Now, let's talk about the next Play at Home content drop, which hits March 25! This time our focus is a selection of free games from some of our top independent partners, and the previously announced extended trial offer for Funimation (or Wakanim) in the countries where they are available," Sony said in a statement.

All in all, I'd say that's a pretty sweet deal. 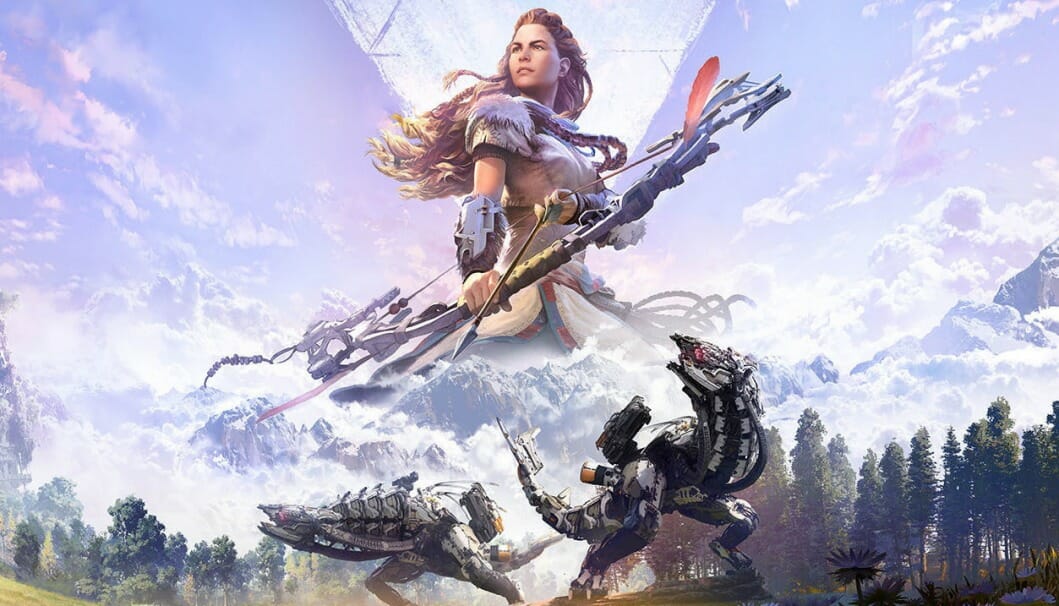 Of the PlayStation Games Offered, Which Can't You Live Without?

Capping off the selection is Horizon: Zero Dawn: Complete Edition. Bet you never saw that one coming! Available April 19, gamers will have the chance to download one of Sony's most treasured and critically acclaimed open-world experiences in Guerilla Game's stunning action role-playing masterpiece.

This one may come as some surprise. Or maybe not? After all, the hotly anticipated sequel Forbidden West is still slated to launch later this year.

With that in mind, is now not the perfect time to refamiliarize fans with the first game? I would say so. Besides, what better marketing campaign could you adopt, other than making the original free-to-play.

Everyone's a victor of the spoils here, in my eyes.

I wonder whether Forbidden West will be a true exclusive? I say that because Horizon did eventually release as a PC version on Steam. On that note, I'm curious to see whether the second game gets the same treatment.

I expect it will unless Sony has struck a deal of some sort. Soon as any further news surfaces on the subject, we'll be sure to serve it your way. 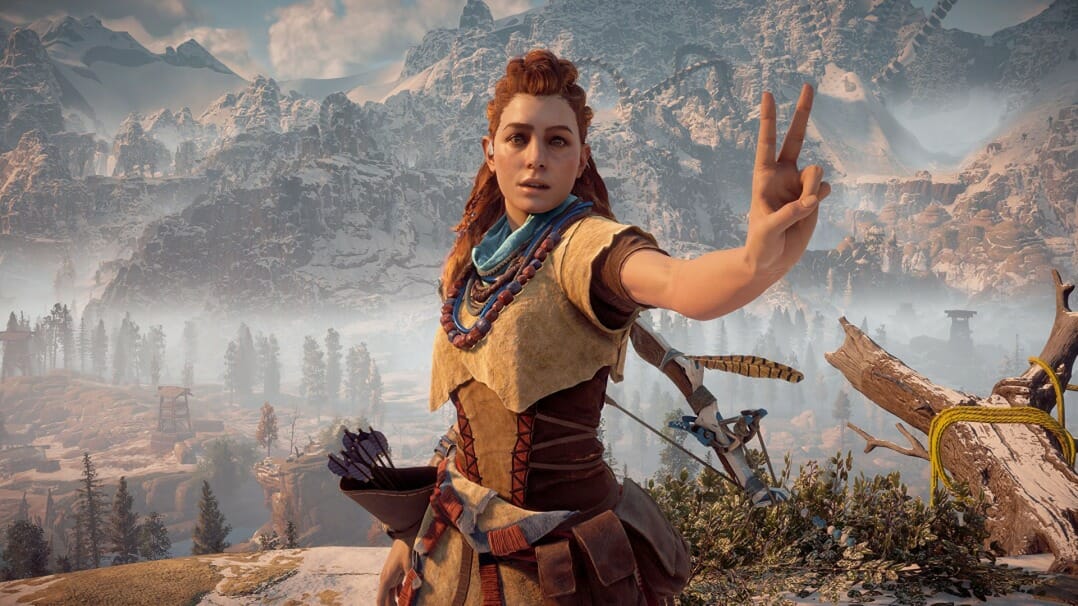 For me, this offering of PlayStation games seems like both an opportune moment and a necessary step for Sony right now. From where I'm standing, Microsoft's Xbox Game Pass has been killing it in recent weeks. Not least so, for its latest acquisition of Bethesda, which saw 20 of the company’s finest works grace its subscription service.

On Sony's side of the fence, this seems like a great way of staying in the gamers good books while touching base with their devout community.

Equally, it also occupies players plenty, as we see through the lockdown. Hopefully, life can return to normal sometime soon.

But, on the whole, I can think of no better way to pass the time.

That concludes today's topic. What do you make of the free PlayStation games up for grabs? Are you content with the list? Or could the offering benefit from further reinforcement?

As always, be sure to sound-off down below.

In truth, I love to read through all your comments, so send them in!