It has been around five weeks since Valheim hit the Steam store, and ever since, developer Iron Gate AB's Viking inspired MMO has been steamrolling its way into the history books.

Talk about a survival sensation— time to take a bow.

Now I've been around the block many a time. Especially when it comes to indie-games, and off the top of my head, I cannot recall any that have had the same meteoric impact as Valheim upon release.

In short, there has been no stopping Valheim's progress. A release that if nothing else, acts as an inspirational success story, unlike any other. And the numbers are gobsmackingly staggering. Still, to this day.

So early on in its life cycle, Valheim has already gone from strength to strength and exceeded all expectation in the meagre matter of five weeks. During that time, it has continued to shatter Steam records with every stride.

After only a month on sale in an early-access state, the Viking-themed survival sim had skyrocketed to 5 million copies sold. Not only that, but it even managed to eclipse Dota 2's active concurrent player tally, according to VG247.

But they didn't stop there. Oh no. Iron Gate where just getting warmed up. 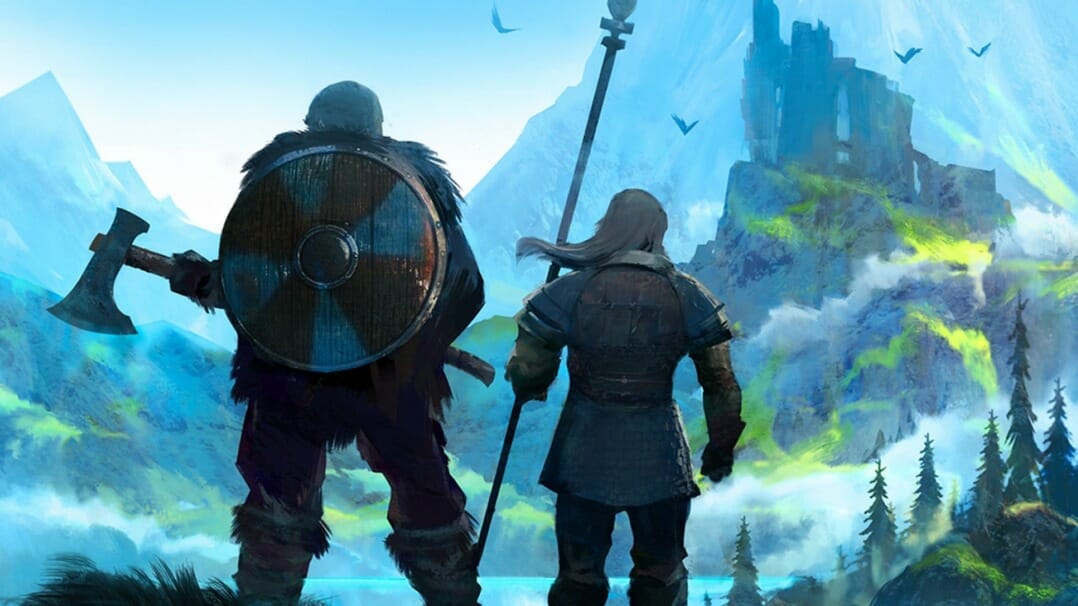 If anything reflects the widespread popularity of a title, then typically, it’s the classic steam review system. In effect, one can immediately conclude a game's success by the status of its score.

Right now, Valheim has achieved overwhelmingly positive feedback so far, with 96% of 144 237 reviews showering the game with superlatives. So, a decent start, one might surmise.

It should be of little surprise that players are already drawing parallels with titanic titles such as Minecraft. A game that similarly shot up the ranks only to experience unprecedented stardom.

Both enjoyed humble beginnings as games born from small-scale studios. Especially true in the case of Valheim. Considering its vast-open world, it is frankly bewildering that a team comprised of only five people could cook up such impressive density.

Then again, Valheim continues to defy all logic. However, what's even more remarkable is the bizarre notion that all this quality is somehow cram-packed into the size of a 1GB download.

Valheim may seem run-of-the-mill on the surface. But beneath its low-fi aesthetic lies an imaginative Viking purgatory begging to be tamed. Within, imposing beasts inspired by Norse mythology roam, roaring seas lap over the land while enchanting biomes teaming with life instil a sense of awe at every turn.

Yet despite all the gripping action between hunter-gatherer exploits, Valheim is strangely cathartic. It has a relaxing quality. In much the same way as Stardew Valley.

And in these unsettling times, it's this aspect that is perhaps Valheim's most compelling selling point. 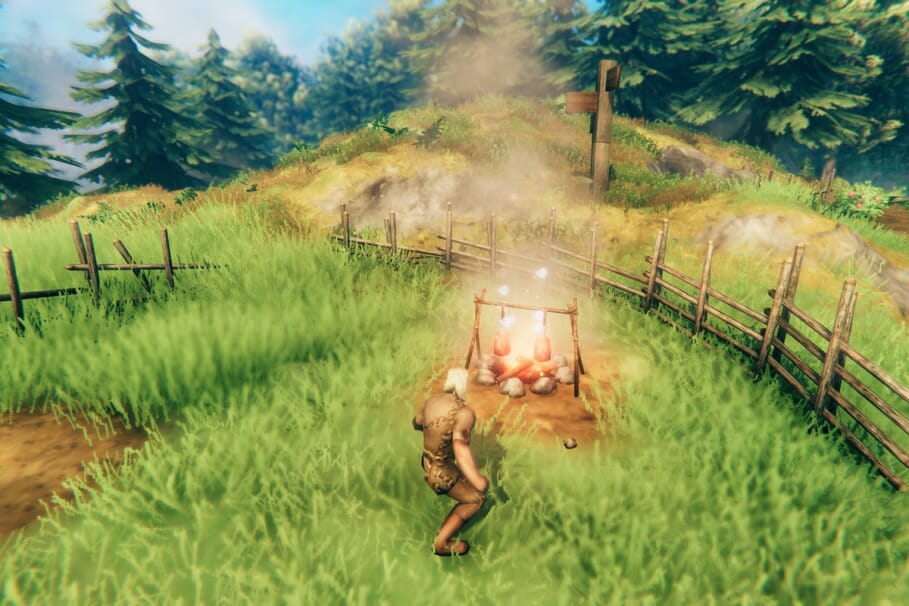 As it stands, Valheim has shifted more than 5,7 million copies. Moreover, that number continues to rise day by day.

Marking out the historic occasion,  Iron Gate AB recently took to steam to announce its successes after breaking the five million barrier.

"You've done it again! As you are reading this, the Valkyries have ferried more than FIVE MILLION souls to Valheim to uncover ancient treasures, sail savage seas and secure the tenth norse world," the statement reads.

"We watch with pride and excitement, and struggle to find the right words to express our gratitude to you, the community. Exciting new milestones lie ahead, and we for one cannot wait to show you more of the game as we journey through our 2021 Roadmap." 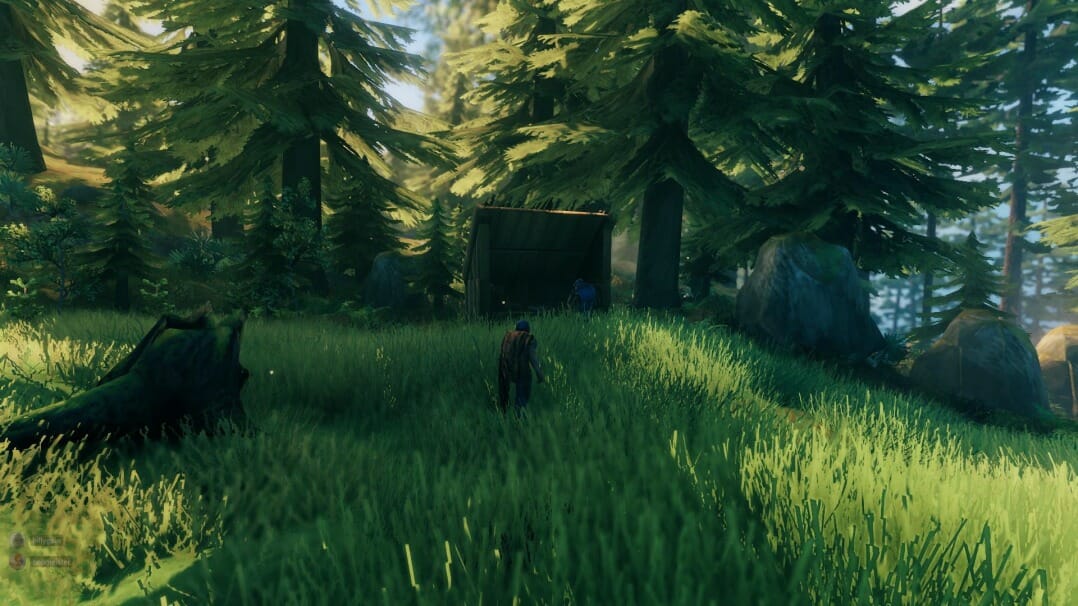 So, what's Next for Valheim?

That is a great question. After all, what hasn't the Viking survival sim done already that's left to be conquered? For the game's ever-expanding player base, the good news is Iron Gate AB intend on sticking around for the long run.

On that note, the team are already hard at work piecing together a 2021 roadmap for Valheim.

In an interview with the Washington Post, Henrik Törnqvist, co-founder of Iron Gate Studios and Valheim's designer, set out what's in store for players moving forward.

"[The studio is] working on adding more content as fast as possible. But that's also the thing. No matter how much content you add in, you will always have people that are already done with it, basically on the same day. That's something I've learned the hard way."

Iron Gate has already set plans in place to release a series of updates throughout 2021. The main updates will focus on aspects of building, combat, and exploration. At the same time, another patch will look more at ships.

Perhaps the most exciting update revolves around the Mistlands. One of the game's unfinished biomes.

I, for one, cannot wait to explore that when it lands later this year. So much to get excited about following Valheim's launch, it would seem. 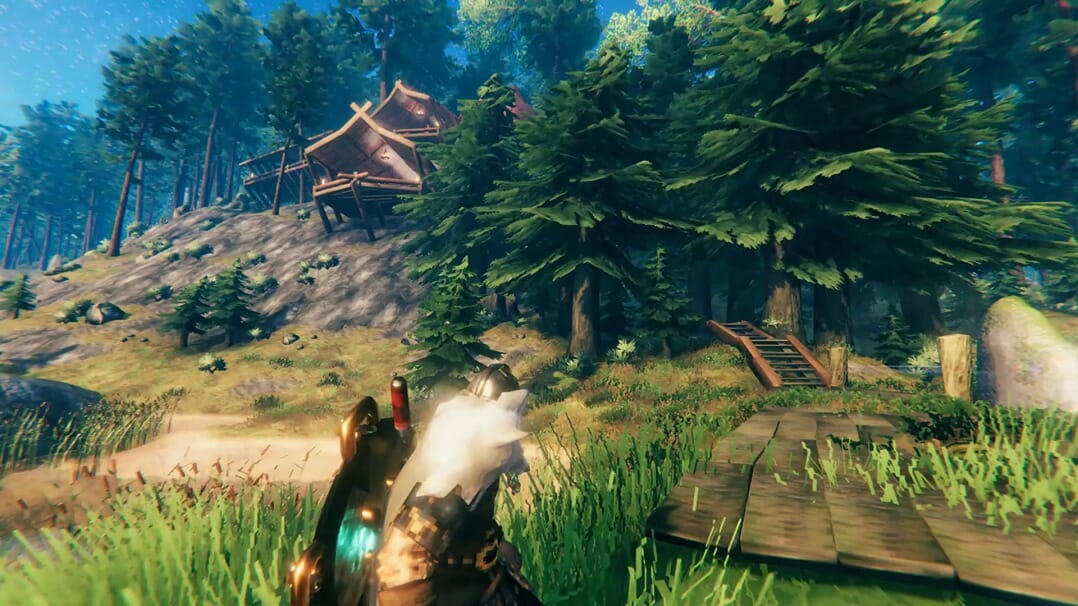 The success of survival smash-hit Valheim is one of those scenarios that doesn't occur very often. If at all.

My hope is these events inspire more indie devs to give it a go. You never know. Your passion project could become the next Valheim. At least, that is what they'll be saying in years to come.

For me, it's tales like these that tug at the heartstrings. I am in complete awe of what this studio has achieved. And with each future triumph, rest assured, I'll be drinking from my Viking horn, toasting their every success.

Good on you, Iron Gate. We are all rooting for you.

That concludes today's news story. What do you make of Valheim and its success? Will the game continue to break records? Or will its popularity wane in the not-too-distant future?

As always, I love reading all your thoughts. So be sure to sound-off in the comments section below.