When the Demon's Souls remaster first aired during Sony's recent PS5 reveal event, it made my heart flutter. For several special reasons. Sure, I had been half-expecting it to show.

You know, given the latest rumours.

Even so, I was still bowled over by the announcement. And that is coming from a player who has always been impartial when it comes to remasters and remakes. Often enough, I can take them or leave them.

Not to mention, other iterations of the same theme. Speaking for myself, I would much prefer a sequel. But then again, when it comes to the Demon's Souls Remaster, the prospects are just too enticing to pass up.

I say, drooling with anticipatory delight.

Having spent more than 200 hours in the original Demon's Souls on PS3, I feel I am in a decent position to discuss what players can expect to experience come launch.

Although I missed out on the platinum trophy, first time over, by a hair's breadth (my dreams tell me), I am ultimately thrilled to have at my disposal the option of another bite at that sumptuous cherry.

So, select a suitable set of armour, mark out your weapon of choice, and keep that life-saving elixir to hand, as we take a deep-dive into the upcoming Demon's Souls Remaster.

The Birth of An Entire Genre 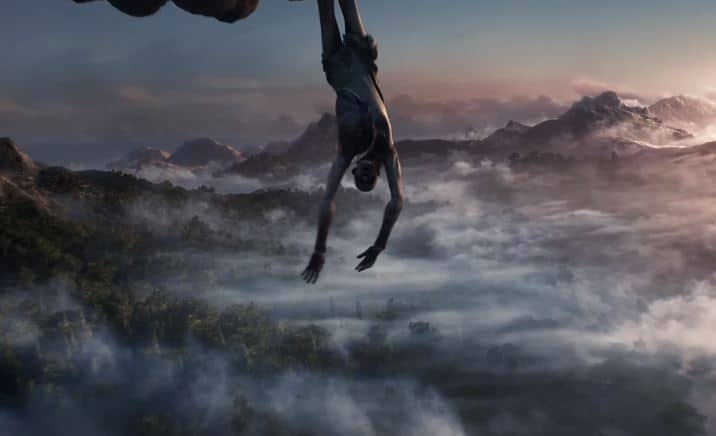 First and foremost, most fans, when discussing From Software's most celebrated works, will tend to refer to the Soulsbourne series of games, developed under the stewardship of acclaimed video game auteur Hidetaka Miyazaki.

And they would be right. Besides, the PlayStation exclusive, Bloodborne was a best-seller when it hit stores. Meanwhile, each entry in the Dark Soul's saga has garnered significant admiration and praise from both fans and critics alike.

By the time DS3 and Bloodborne came about, From Software's mastery over mechanics had been fully realized.

But there had to be a point in time and space, where these concepts came into being. Thus, making their way from being outlandish ideas and abstract notions of grandeur, to satisfying systems and mechanics.

Demon's Souls was revolutionary and sparked an entire genre into existence. Yes, it may not be as polished mechanically, compared to newer iterations. Despite that fact, the trademark, From Software ingredients are all there.

In all their innocence & purity, Ah, the flaws of youthful fledgelings.

Next up, we look at what players might expect gameplaywise, from the upcoming Demon's Souls Remaster.

What Kind of Game is, The Demon's Souls Remaster?

That is a great question, and on the surface, a complex one to answer. At its core though, Demon's Souls is an RPG, action game. Like all great RPG's, players can create their chosen hero using the character creator tool, which offers an extensive range of classes. Each one of them influencing set statistics, and the overall progression of your chosen hero.

For me, one aspect that sets Demon's Souls apart is the sheer number of stats on show. Every item you collect in the game, whether it be a set of armour or a unique weapon, has specific stat modifiers, issuing its own set of pros and cons.

These can even offset the advantages and disadvantages of class types, while affecting vitals, impinging on carry-capacity, increasing agility, and in some cases, offering immunity to certain diseases. I love the fact that there is a wealth of systems flowing through the central gameplay loop.

It just adds so much depth.

Will there be a Strong, Central Story? 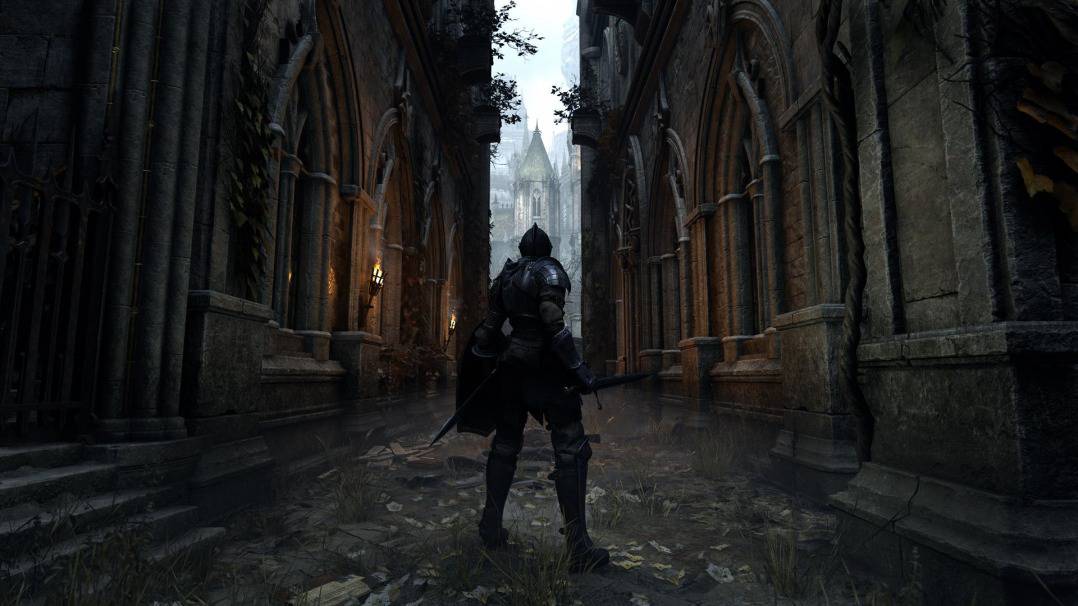 Yes. If not, I will eat my hat. So, what is the narrative? Well, Demon's Souls takes place in Boletaria. A vast kingdom consumed by dark forces set free on behalf of the mysterious Old One following the entities escape using forbidden Soul Arts. I can see you are intrigued.

As the player, you must rid the world of fallen king Allant and disarm the Old One. Indeed, once and for all, as the famous fable goes.

During the game, you will visit five worlds, all from a central hub known as the Nexus. So that is the general gist of things. But, in truth, there are not enough daytime hours to cover all the quality aspects inside, Demon's Souls.

Like the fact, you will undoubtedly be dying a lot. All jokes aside, on that note, prepare to meet your maker, a ton. And then some. As stated in my next point, the game, Demon's Souls takes no prisoners.

Will Demon's Souls Be Punishing?

When proofreading this article before publishing, I let out an involuntary chuckle. You see, Demon's Souls prides itself on a strong element of challenge. It is, therefore, not for the faint of heart.

You will be dying, respawning, recovering souls and retracing a lot of familiar ground. That is, unless you are a certified Soulsborne genius, of course. But according to legend, only a few of those exist. So, in that case, expect to face a considerable challenge.

But with that challenge, comes a sense of extreme achievement and satisfaction, unlike any other game can muster.

That core progression loop is pivotal to the player experience. At first attempt, some bosses will seem impossible. Still, bit by bit, after much trial and error, you will soon gain insight into the boss's strengths and susceptibilities, until finally, those famous words pop up, "The Demon Was Destroyed," and all that pent-up frustration quickly morphs into euphoria.

Why Buy the Demon's Souls Remaster? 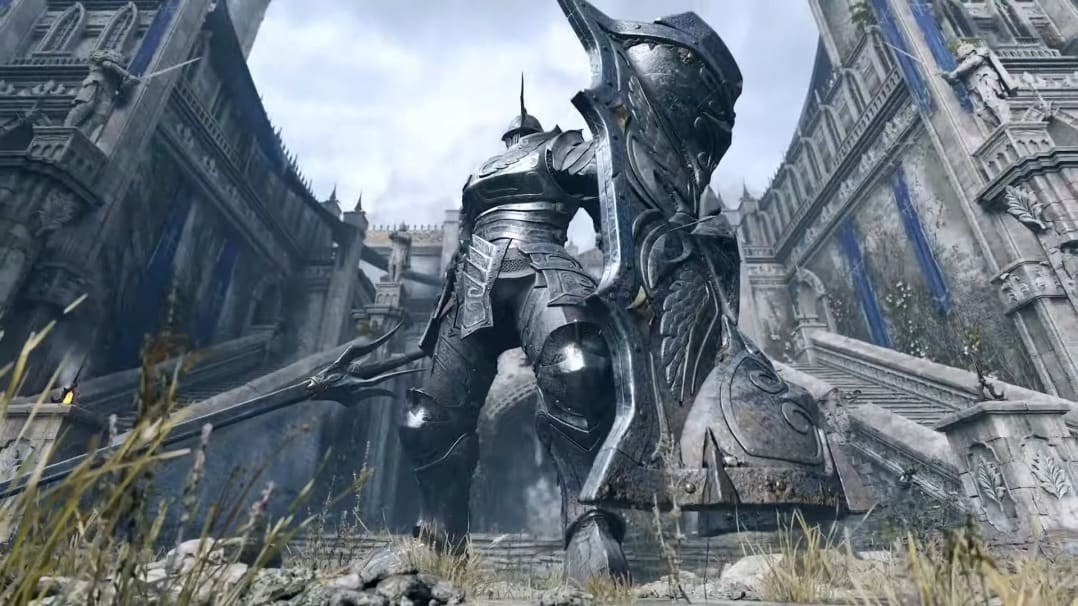 It is difficult to interpret into words, just how fond my memories are of Demon's Souls. Above many others, Boletaria is one of the most immersive gaming worlds I have had the luxury to plunder.

I should also mention online multiplayer, which should feature heavily in the Demon's Souls Remaster. Traditionally, this would allow for jolly cooperation, when facing off against bosses, in addition to world invasions, which cater for PVP, should you want to prove your metal.

Either way, I cannot wait to get hands-on with the Demon's Souls Remaster, when it releases on PS5.

What do you think? Will the Demon's Souls Remaster Rekindle a classic from the ashes? Let us know your stance, down in the comments.