It seems MMORPGs, or massively multiplayer online role-playing games, get pumped out like candy every year. There is so much quantity but very little quality sometimes. It’s like these developers just need to have a low-quality product for the sake of having microtransactions, or a cash shop. The early 2000s had some quality MMORPGs for us to play. Many of them used the subscription model. However, as the subscription models started to fall apart, so did the quality of MMORPGs. Fortunately, developers have started to find a balance and now we have some MMORPGs to look forward to now. Let’s take a look at 10 MMORPG games to look forward to in 2020. 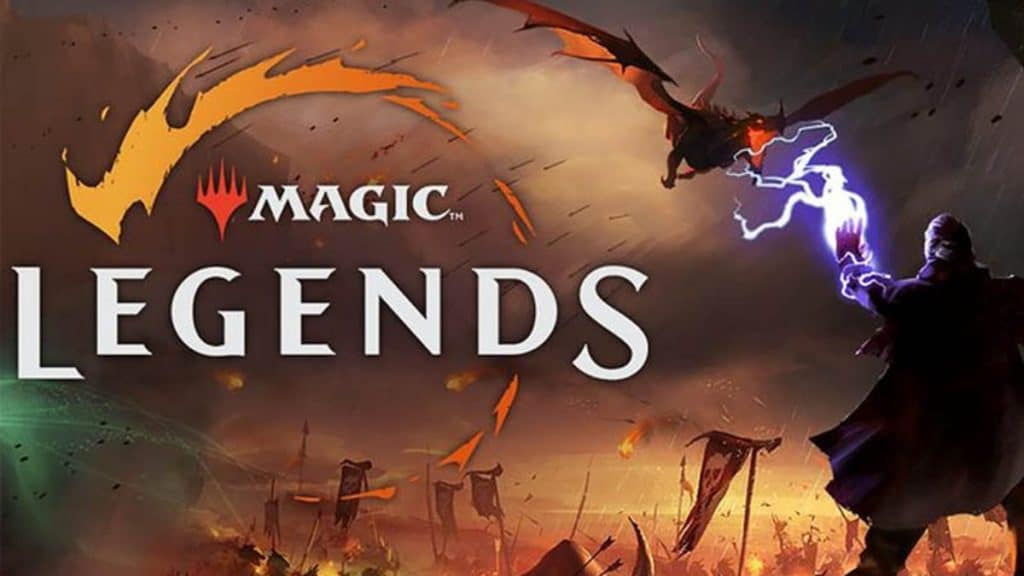 It’s surprising that Magic the Gathering, mostly known for being a card game, is coming out with an MMORPG. It was initially teased as a AAA RPG, but the developers ended up deciding it was better off as a free-to-play MMORPG. While many players would lose interest immediately at the thought of some random MMO being free-to-play, Magic: Legends carries interest from the name itself. On top of that, the publisher is Perfect World Entertainment, a company known to put out decent MMOs. Players will be able to enjoy the beta sometime in 2020. 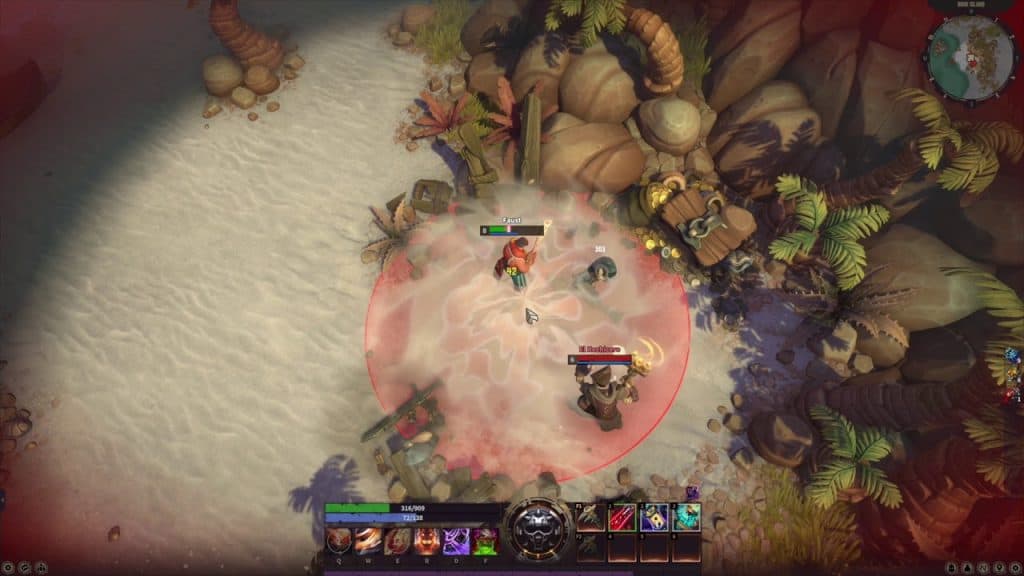 Players looking for that top-down MMO experience will enjoy Corepunk. Diablo III has been out for a while and no developers have really tried to recreate the experience of Diablo. Plus, Corepunk is going to mix in a steampunk aesthetic which will bring in the crowd of players who just enjoy that vibe. Corepunk is an interesting marriage of different MMO aspects. Corepunk is being developed and published by Artificial Core and the beta will be available to play sometime in 2020. 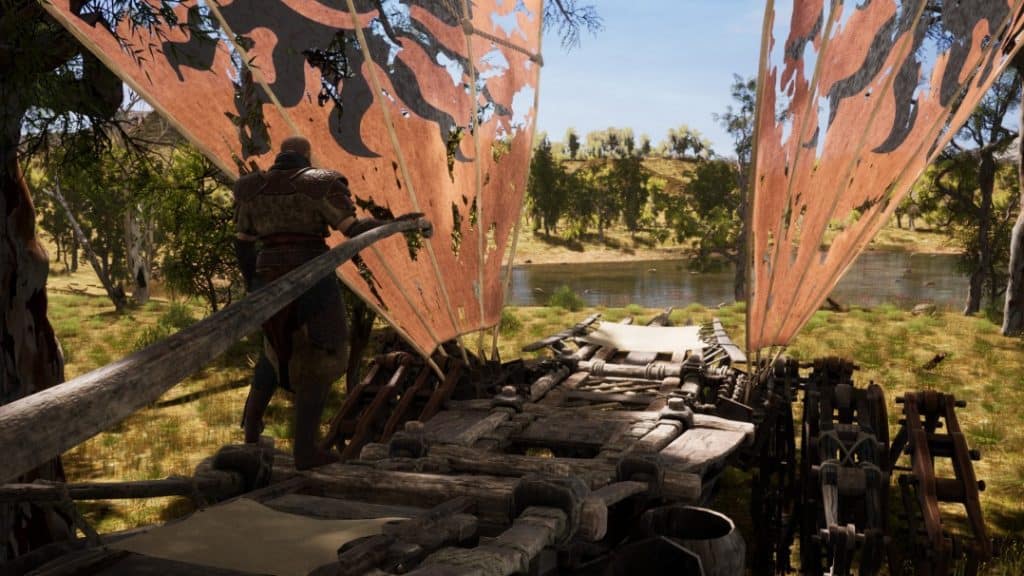 It seems developers just know to try to capitalize on the steampunk crowd. They know they have money and will spend money to live out a steampunk fantasy. Last Oasis will take place in a world where players get to build steampunk machines to gather resources. One of the more interesting aspects of this MMO is there looks to be some single-player content. Last Oasis will be around by Spring 2020. 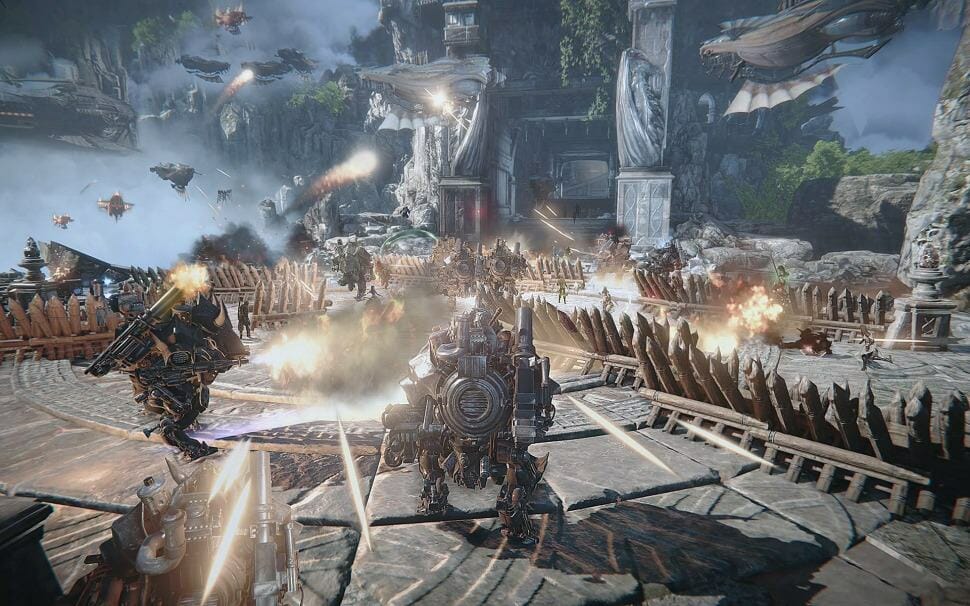 This is the third MMO on this list that is giving us a steampunk aesthetic. It seems like developers know exactly what people want. Either that or developers know what gamers have been missing. There hasn’t really been a lot of serious steampunk games that it’s time to get something with the aesthetic. Of course, Ascent: Infinite Realm is going to be an MMO with aerial combat. What is steampunk without aerial gameplay? Ascent: Infinite Realm looks to be releasing sometime in 2020 from developer Bluehole. 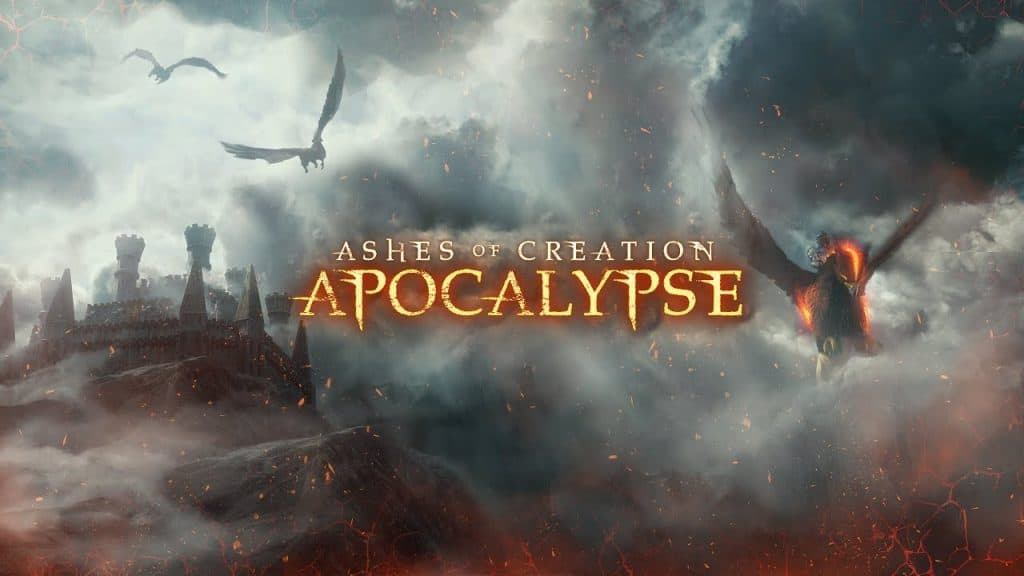 Ashes of Creation is one that many are looking forward to because of a newer game engine and the fact that it will be a player-driven economy. Not only that but much like Rift, an older MMO, it looks to have dynamic content which means content will be ever-changing depending on the actions of the players. It’s an interesting concept coming from Intrepid Studios sometime in 2020. 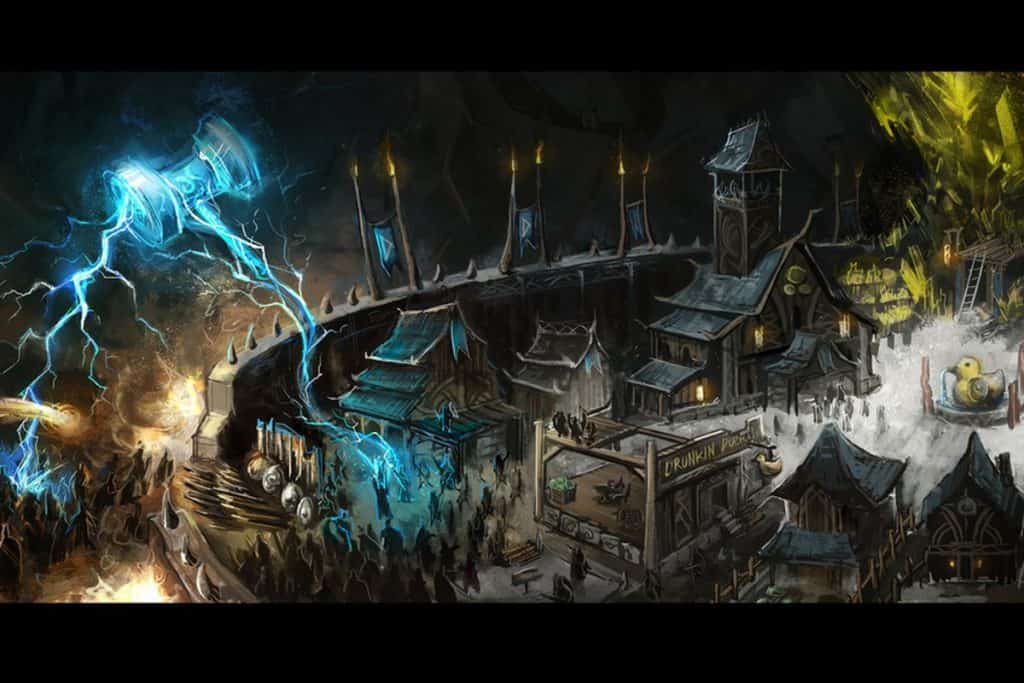 Camelot has had a beta spanning almost two years, but the final release looks to be coming sometime in 2020 from developers, City State Entertainment. The engine of Camelot Unchained is one from the developer itself. One of the major pulls for this game are large scale battles, entire cities being crafted by players, and the ability to destroy other player’s hard work. Camelot Unchained looks to be coming sometime in July. 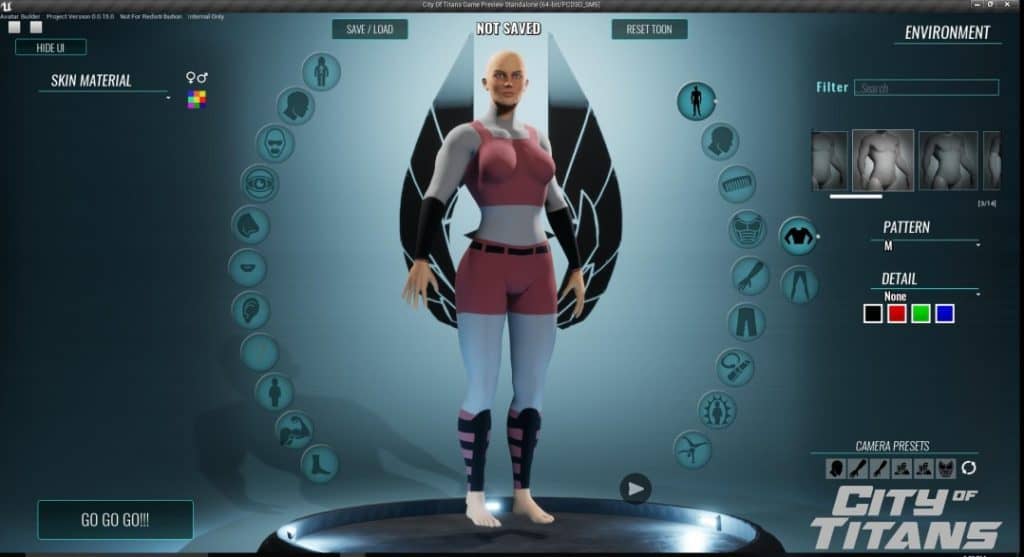 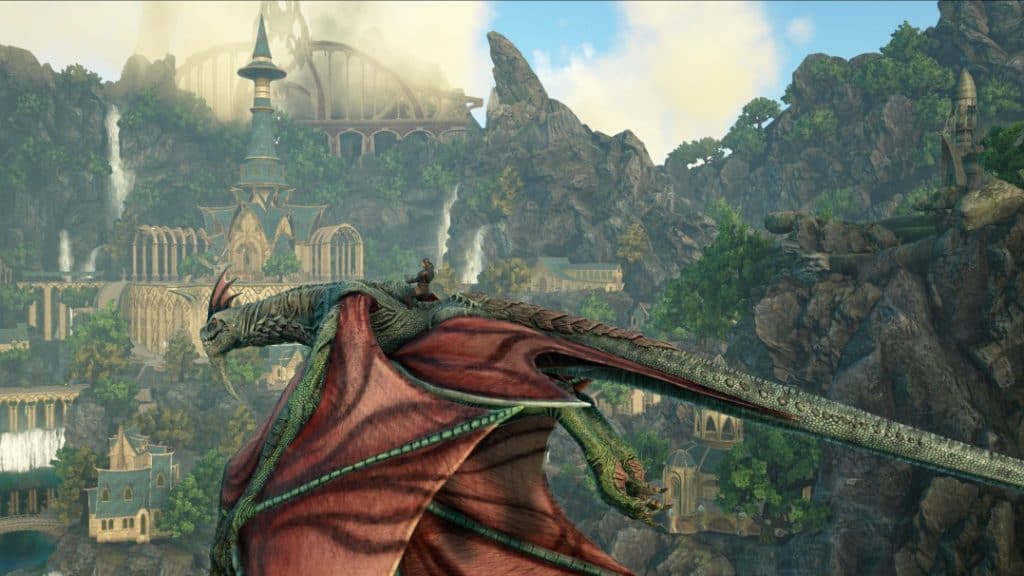 There is a surprising lack of MMOs that have a true fantasy theme. Players will use magic in order to progress through the game. Whether it’s exploring, surviving, or just crafting, it would be interesting to see how magic is implemented in this fantasy survival title. It’s also being advertised as an “endless sandbox” title. That is an interesting idea that hasn’t been implemented well since Minecraft.

1>Lord of The Rings MMO 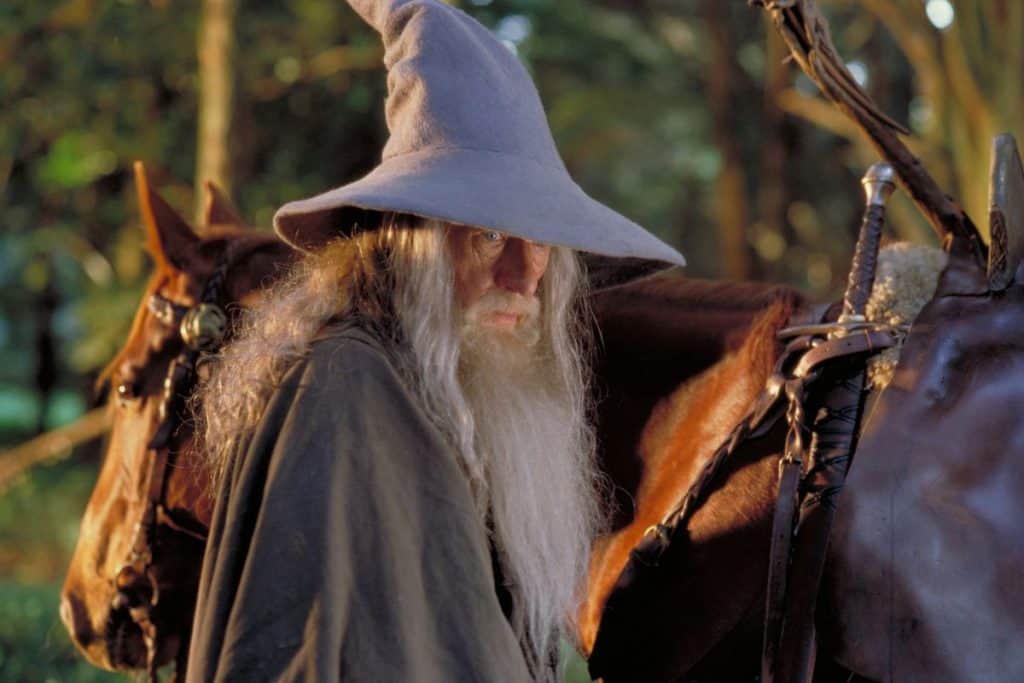 Hopefully, we’ll find the time to fit in some of these fun MMORPGs into our lineups in 2020.

How to Cast Hulu to Chromecast? – Simple Guide