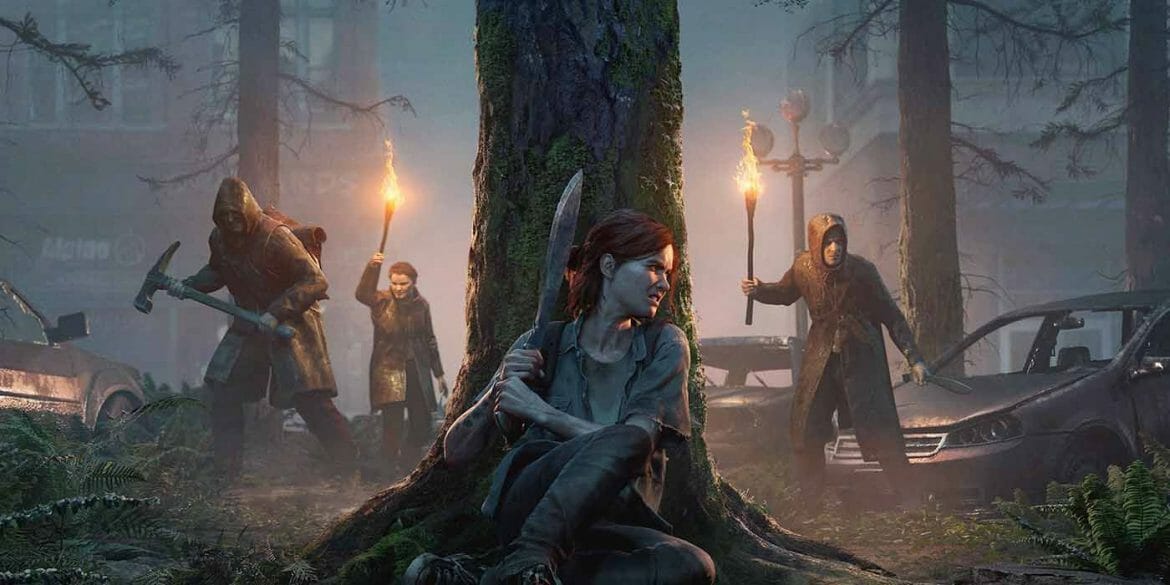 For many gamers, The Last of Us 2 was a standout achievement in mostly every sense. So, it's hardly surprising TLOU2 would be up for a record tally of Bafta nominations.

From impeccable production values and stunning visuals, mostly unmatched by the previous era's standards, to its robust, deeply impactful narrative, I don't think I've ever been more moved by a video game.

Put it this way. My feels took one hell of a beating.

In the past, Naughty Dog has had a knack for producing well-crafted games with strong central storylines. But none hit home quite so profoundly as The Last of Us2.

Even when pitted against the first entry, Ellie's dark follow-up story of redemption is a different beast altogether.

As it stands, Naughty's Dogs critically acclaimed sequel has many merits next to its name, but perhaps none so impressive as the number of Bafta's the game could potentially bag at this year's ceremony.

Yes, that's right. You bet the Last of Us 2 is in the running. A record number of times, too.

But how many? I hear you cry. Read on for the full scoop. 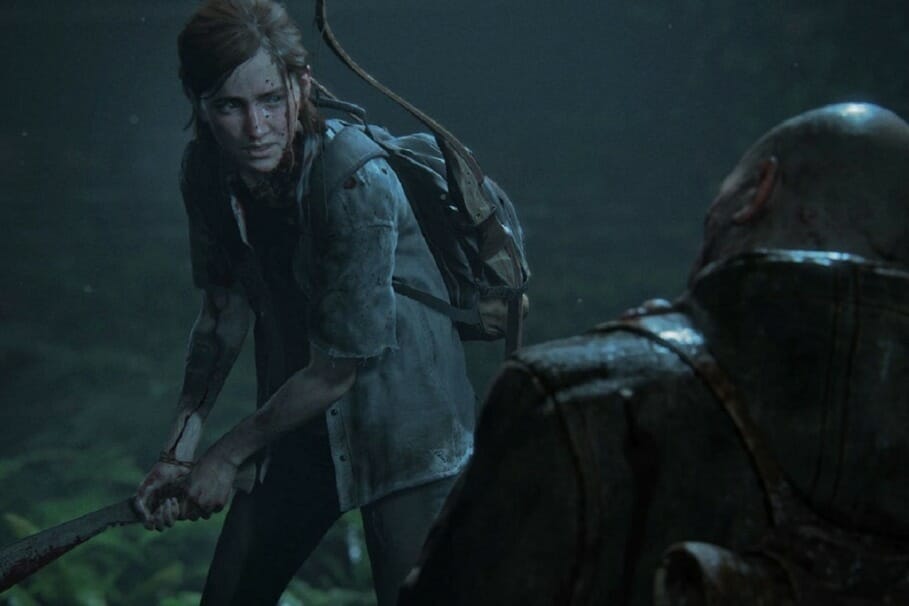 The Last of Us 2 | The Most Awarded Game Ever

Recently, The Last of Us 2 achieved something truly incredible. For the longest time, many players and pundits believed CD Projekt Red's The Witcher 3: Wild Hunt would maintain a firm stranglehold over its position as the industry's most decorated critical-darling.

And this stance was widespread. At least for well into the foreseeable future, even following the somewhat rocky release of Cyberpunk 2077. But we won't touch on that sensitive topic today—sorry, CD.

According to reputable award aggregator gameawards.net, The Last of Us 2 became the most successful title of all time, having eclipsed The Witcher 3's 271 gaming gongs. My GOD!

Nothing short of a monumental achievement that, if nothing else, demonstrates the powerful impact TLOU2 had on reviewers. Who, across the board, shared endless reverence and praise for Naughty Dog's long-awaited second instalment.

To put that into perspective, currently, The Last of Us 2 has 286 critical accolades. Potentially more, however, should those Bafta nominations bear fruit. 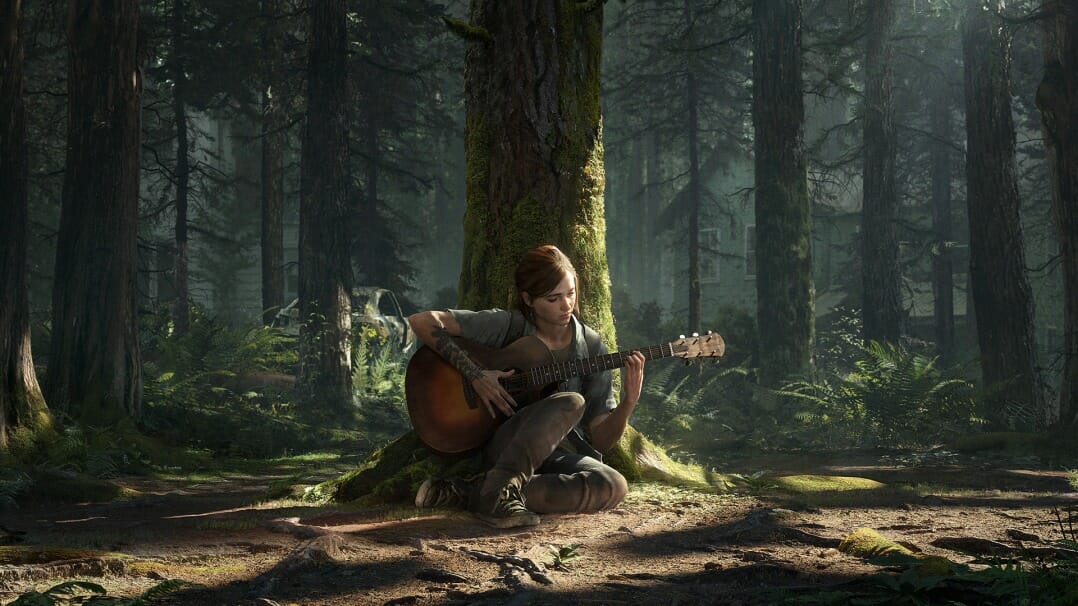 Who Else Is in the Running?

It may seem like a one-horse race, but The Last of Us 2 faces some stiff competition this year. Namely, in Sucker Punches' samurai smash-hit Ghost of Tsushima. Which, in the run-up to the award show, has 10 BAFTA nominations. However, these exist in alternate categories.

Coming in closely behind is Spider-Man: Miles Morales with seven. Dream with a noteworthy six, and of course, who can forget Sony's cutest mascot Sackboy: A Big Adventure for four.

So, on the face of it, certainly some strong contenders, for sure. But is anyone noticing a trend in the talent taking place here?

If you haven't guessed already, most of these games are Sony titles. Though that is indeed the case, come BAFTA day, Sony will bask in the spotlight with a slew of top-quality titles. Each of which threatens to oust Sony's projected position as top-dog this year.

These include Supergiant's widely celebrated Hades with eight noms, alongside the loveable Animal Crossing: New Horizons and indie sensation Fall Guys, both of which face a possible five wins at this year's bafta awards.

To finish, we have Cyberpunk 2077 and visceral VR masterwork Half-Life Alynx each in the mix for four awards.

So, plenty to play for here. All in all, I'd say we were spoilt for choice, somewhat. Wouldn't you? 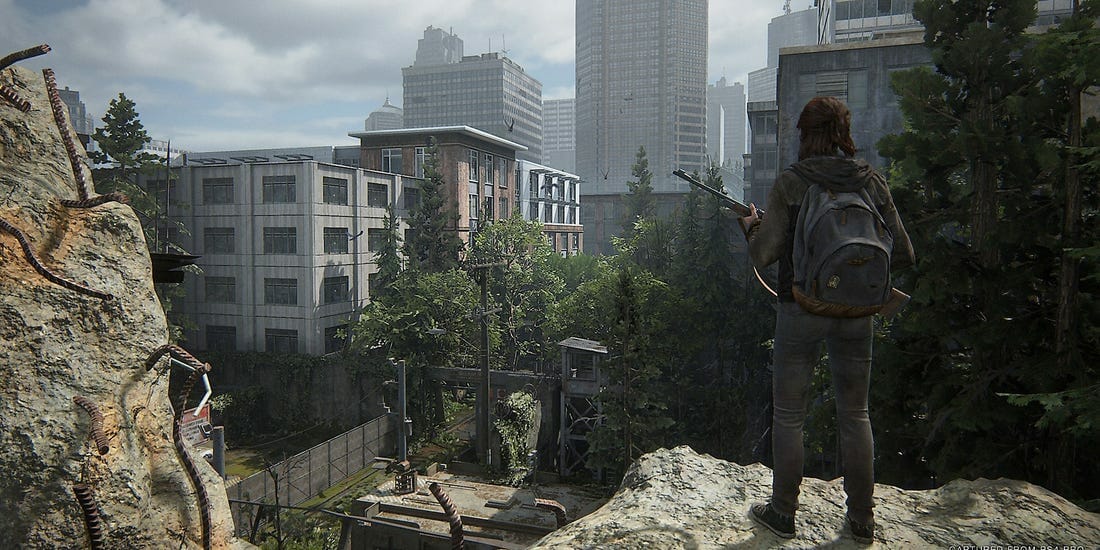 Will the Last of Us 2 win Big at the Baftas?

Of course, it's impossible to predict the future, but based on previous experience, I'd say The Last of Us 2 is in with a pretty big shot at bagging the vast majority of those 13 nominations.

Whether it clinches them all, we will just have to wait and see. Besides, 13 is a hefty number. Unprecedented, in fact, for the Baftas throughout its rich history.

Unlike past events, no physical show will take place this year. Instead, there will be a Livestream presented by Elle Osili-Wood.

If you're looking to participate in any way, then you should stay tuned to the EE Game of the Year award. A separate slot that the public can vote on during the show should they wish.

Elsewhere, expect one video game veteran to receive the crown of a BAFTA fellowship award at some point in the night. Previously, Hideo Kojima won the accolade for his years of service to the industry.

Nothing comes set in stone, and I'm sure we'll experience our fair share of shocks and surprises along the way.

In short, I can't wait to celebrate this great list of games. 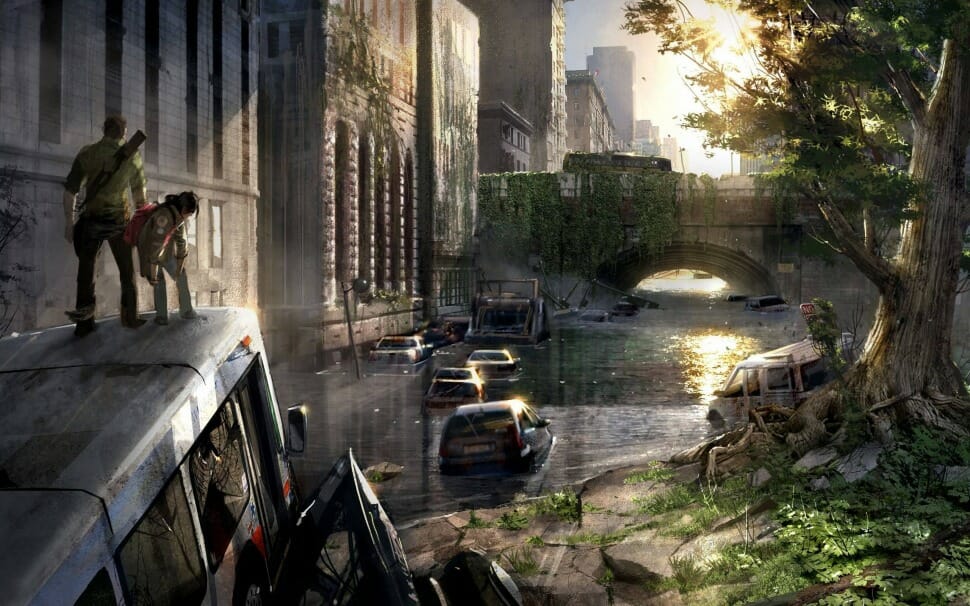 Why 13 Bafta Award Nominations Are Important for Our Industry

In the grand scheme of events, the Last of Us 2, and its critical recognition on the world stage, is the best possible thing that could happen for our industry.

Hear me out, one sec.

With the meteoric rise of live service titles, coupled with the apparent shift from single-player to multiplayer experiences, linear games threaten to become extinct. So often, this game category is drowned out by whatever craze becomes the next commercial success.

In my mind, this has a damaging domino effect on our industry, stunting creative endeavours by talented developers in the process.

My point is, story-driven games are amazing! Plus, Naughty Dog is one of the best in the business when spinning a yarn.

So, with that in mind, let us take this time to celebrate.

You can disagree with some of the story beats, sure. But it’s the narrative-telling we should genuinely savour. After all, who knows when that creative element might end?

But enough of my thoughts. I want to hear your opinions concerning the success of The Last of Us 2. Like always, be sure to fire-off those hot takes down in the comments.

I can't wait to read them all.