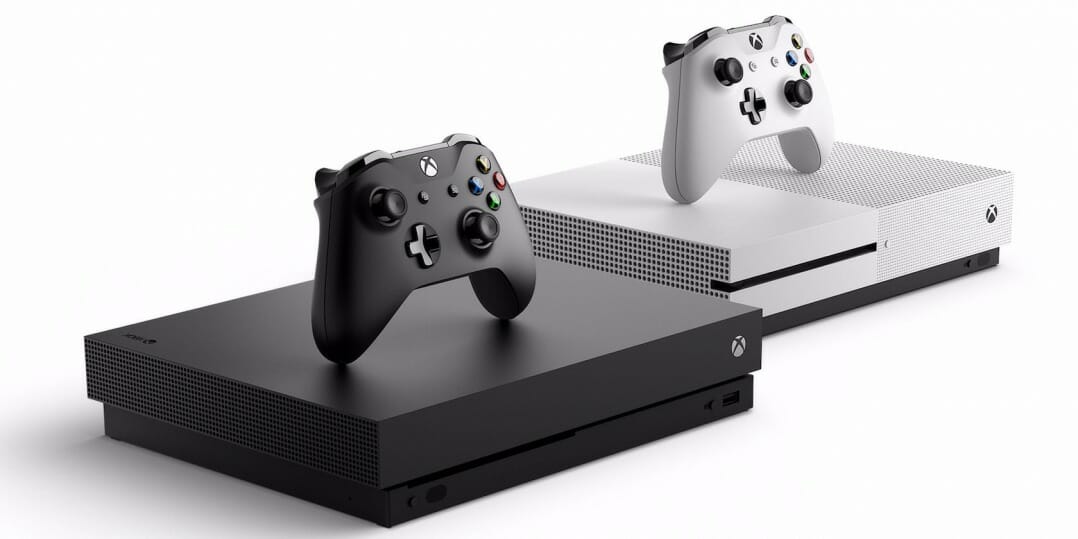 Every once in a while, it's ace to have an Xbox "world premiere" or game announcement to get excited over. Especially so when such a slew of quality triple-A titles lay in wait.

And let's face it, we're all gagging for just a sniff of Elden Ring right now.

Putting out these teasers, though, is easier said than done, it seems. Not least so, during the midst of a pandemic. After all, things that would typically run as clockwork can and do grind to a halt when a global event such as a virus plagues the entire planet.

Things like the day-to-day running of game development studios, release schedules, and even the hosting of popular conventions like E3, for instance, all face some form of impact, to a degree.

So, one might think, given the fact we find ourselves in such turbulent times, that maybe we'd witness more of these events unfold. As a means to further stimulate interest and maintain consumer attention. 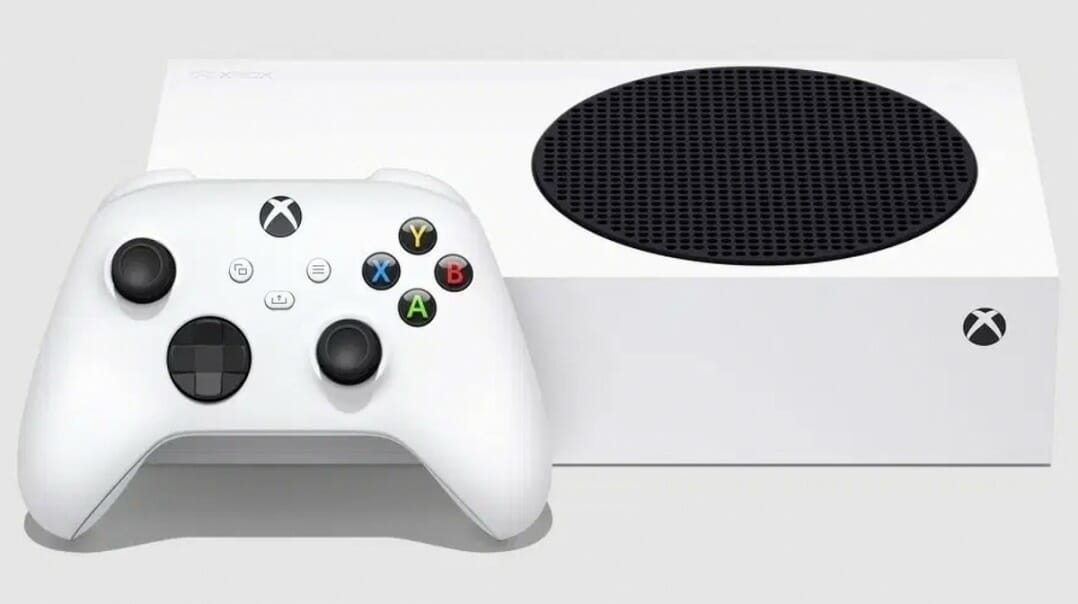 Well, Xbox World Premieres are still a while away yet. At least that's according to Xbox's Head of Marketing. As VGC recently reported, the statement was issued when addressing an article suggesting Xbox could be gearing up to showing an Elden Ring trailer later this month:

"Just to set expectations: this is not happening," said Xbox's Aaron Greenberg, in response to a potential Elden Ring reveal. "There are always things we have in the works, but nothing coming soon that would feature game announcements or world premieres like this."

News of this comes as, last week, notable Microsoft reporter Paul Thurrott took to Twitter, stating that "Microsoft is apparently holding a "what's new for gaming" event on March 23." 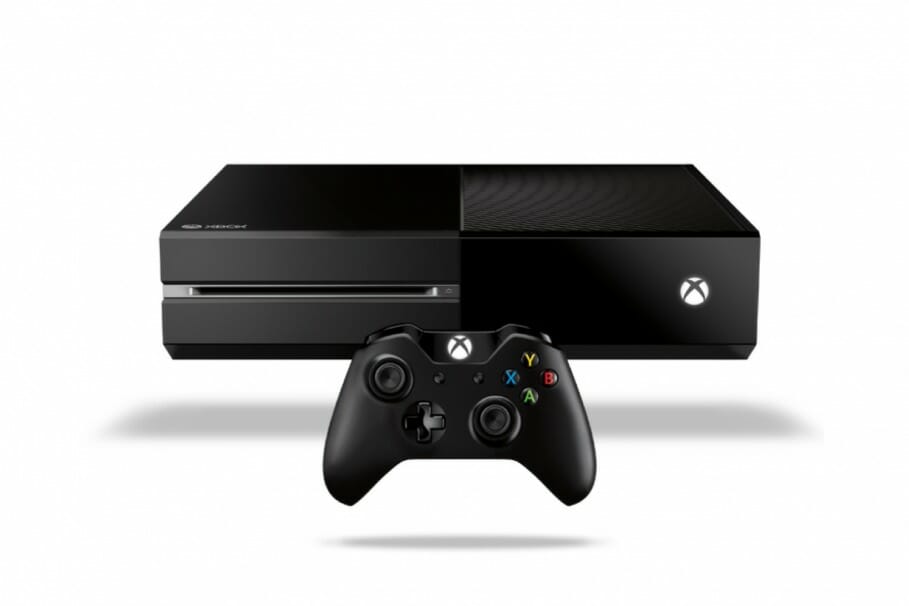 Despite seemingly putting a stop to anything, Elden Ring, at least for the month of March, this isn't the first time From Software's hotly hyped RPG has been in the spotlight.

On that note, several high-profile journalists have hinted at an Elden Ring reveal coming sometime soon. Exactly when and where is another matter. That said, GamesBeat reporter Jeff Grub believes Bandai Namco Entertainment will shed some insight soon.

As does respected journalist Jason Schreier who shared his expectations on social media:

"I know lots of people are desperate for Elden Ring news. I don't know much about it (except that it's been delayed a bunch), Schreier said. But there is strong evidence floating around that the game will be shown relatively soon. It's not going to pull a Winds of Winter. Elden Ring has pages."

All in all, slightly comical at the end. But insightful, nonetheless. For what it's worth, this does seem like as good a time as any to drop the jaws of eagerly awaiting Elden Ring fans across the globe.

I, for one, can't wait to see what From Software have in store. What gave it away? I wonder. 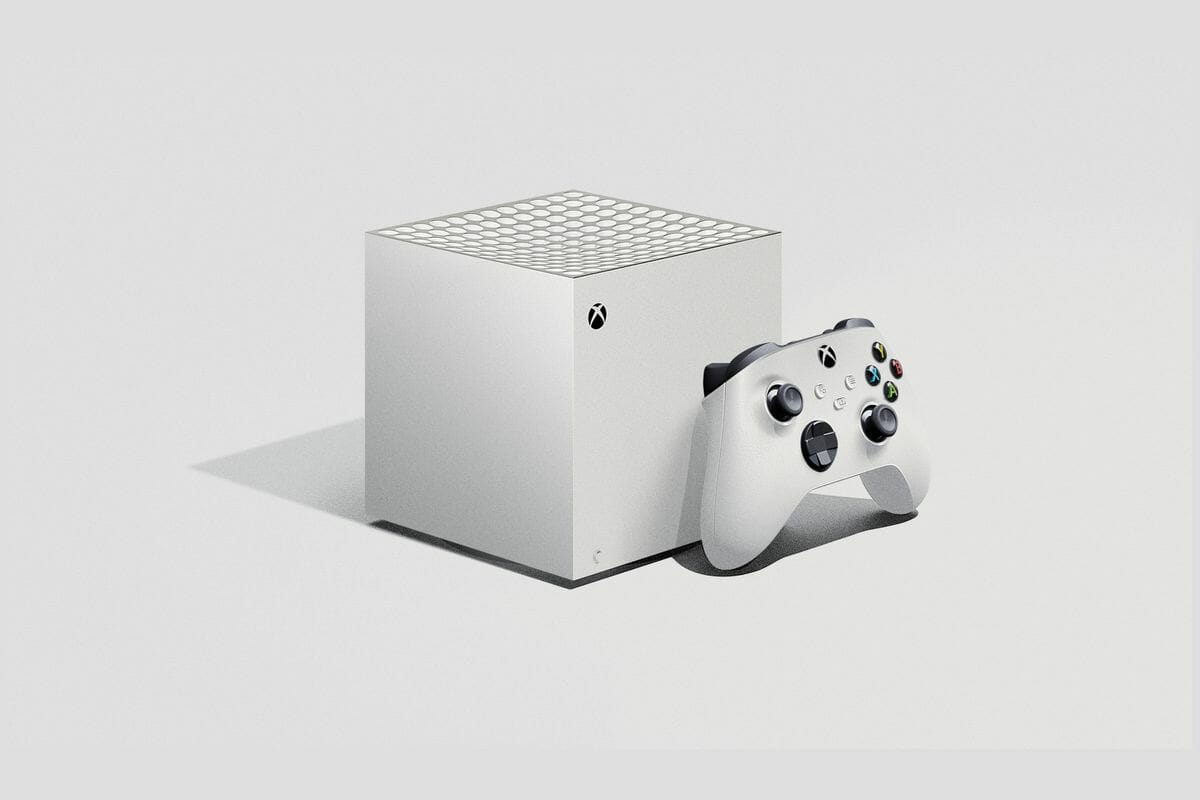 With plenty of doubt cast over the prospect of a physical turn-out event at E3 2021, coupled with the apparent absence of any noteworthy announcements in the not-too-distant future, Xbox will be banking on its strong console sales. Alongside its ever-expanding library on the Game Pass, to see them through.

Still, I can't help but see this as an opportunity squandered for Microsoft. I felt this same disappointed feeling recently with Sony's State of Play event.

Despite some hidden gems on the roster, the distinct lack of triple-a pedigree, such as Horizon Forbidden West and God of War Ragnarok, for me, left a lot to be desired. I mean, I didn't go away empty-handed. But, at the same time, I wasn't exactly bowled over.

Maybe some of you can relate to my stance. Maybe not.

Either way, whether we get an Xbox "World Premiere" trailer soon or not, as the case seems to be, one thing we can state with some certainty is that Elden Ring is in good hands.

Those same experienced hands are responsible for the widely celebrated "Soulsborne" series. With a sprinkling of Sekiro on top, for good measure.

We first caught wind of Elden Ring during E3 2019. A short and somewhat obscure trailer, Elden Ring is set to carry on the RPG traditions of From Software, but with more of a footing in the fantasy realm.

Likely, in large part due to the involvement of Game of Thrones writer George R.R Martin who will work on aspects of the game's lore in collaboration with Hidetaka Miyazaki.

According to Miyazaki, much like previous games, Elden Ring will offer "an evolution" of the tried and tested Dark Souls formula cherished by fans of the franchise.

Describing the game in further detail, Elden Ring's director believes his studio's upcoming game will be even more innovative and fine-tuned than past entries.

"With a larger world, new systems and action mechanics inevitably become necessary. In that sense, I think that Elden Ring is a more natural evolution of Dark Souls," Miyazaki explained in an interview with IGN.

"While the narrow and complex dungeons of our previous games were indeed interconnected, Elden Ring's environments will be much more open and vast," outlines Miyazaki. 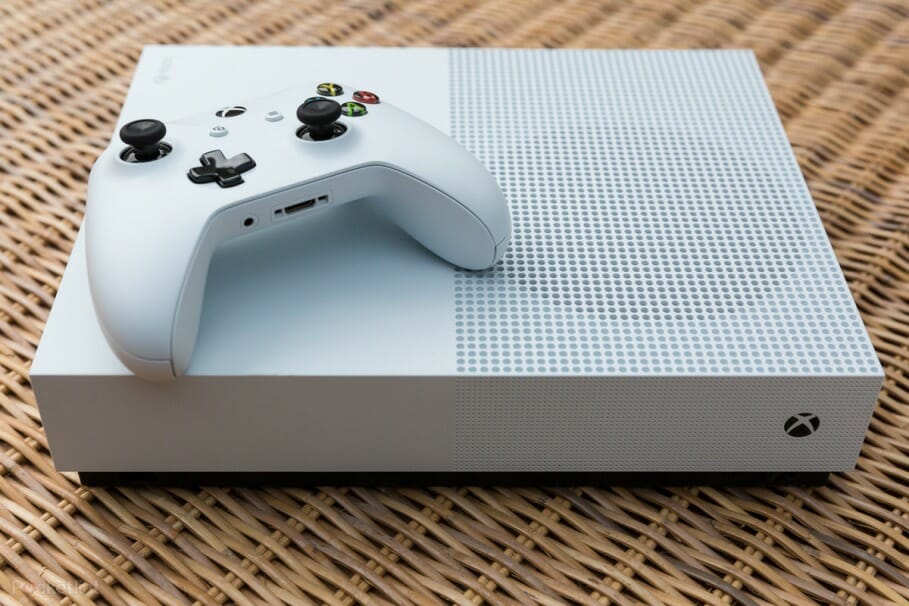 So, while we don't yet have confirmation on a future Xbox "World Premiere," perhaps we can all seek some sense of solace in the wise words of industry legend Miyazaki.

The best is yet to come. But as soon as any further news surfaces on Elden Ring or an upcoming Xbox event, we'll be sure to serve it your way.

What are your thoughts on Elden Ring? Perhaps you had hoped for an Xbox World Premiere? When do you expect the title to launch? As always, we value your thoughts. So please send them in below.

I look forward to reading them.

How to Connect Alexa to SmartThings and Set It Up (Updated)