Iconic Games From the 90s and Where to Find Them Now

Iconic Games From the 90s and Where to Find Them Now

It’s a widely agreed-upon fact among Millennials that the 1990s and early 2000s were the best years to grow up. Sure, we had clunky dial-up internet, behemoth computers and floppy disks to contend with. But we also got to experience the dawn of the technological era first-hand!

Children, teens and video game fanatics of the 1990s got to enjoy the huge boom of classic video games and gaming consoles. Names like PlayStation and Game Boy dominated the market, and the games developed for their devices were nothing short of spectacular.

Today, we’ll be exploring the most iconic video games from the 1990s that you can still play today. 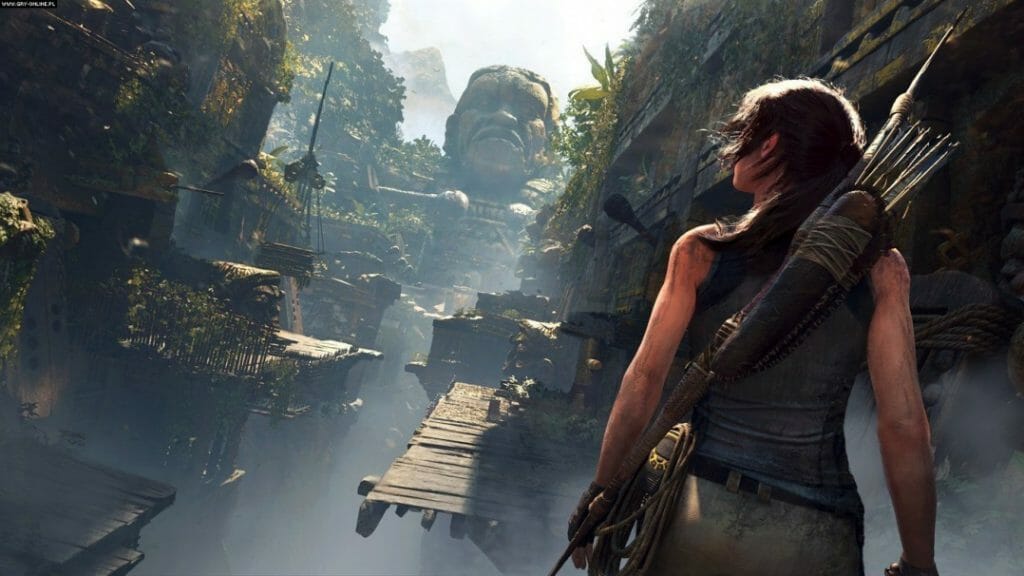 Who could forget the original Tomb Raider game series? This 90s classic series includes multiple games, the first of which debuted in 1996. Lara Croft and her antics have stood the test of time. The franchise is still going strong, having spawned multiple sequels and reboots along the way.

However, fans of the original series can still find it online by downloading one of the many Tomb Raider game bundles available on Steam and GoG. 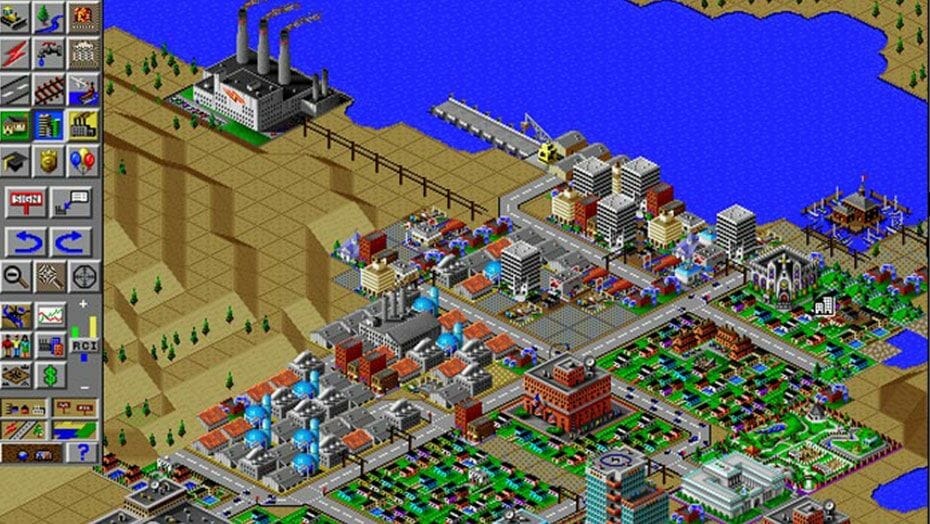 SimCity 2000 was released in 1995, and was one of the first video games in which players could truly let their imaginations run free. The game allowed players to customize terrains, build skyscrapers, hospitals, schools and zoos, and even construct power plants, highways and airports.

SimCity 2000 and the game’s popular sequels can all still be found on Origin and GoG, and are compatible with Windows 7 and above and Mac OS X (10.6.8) and up. 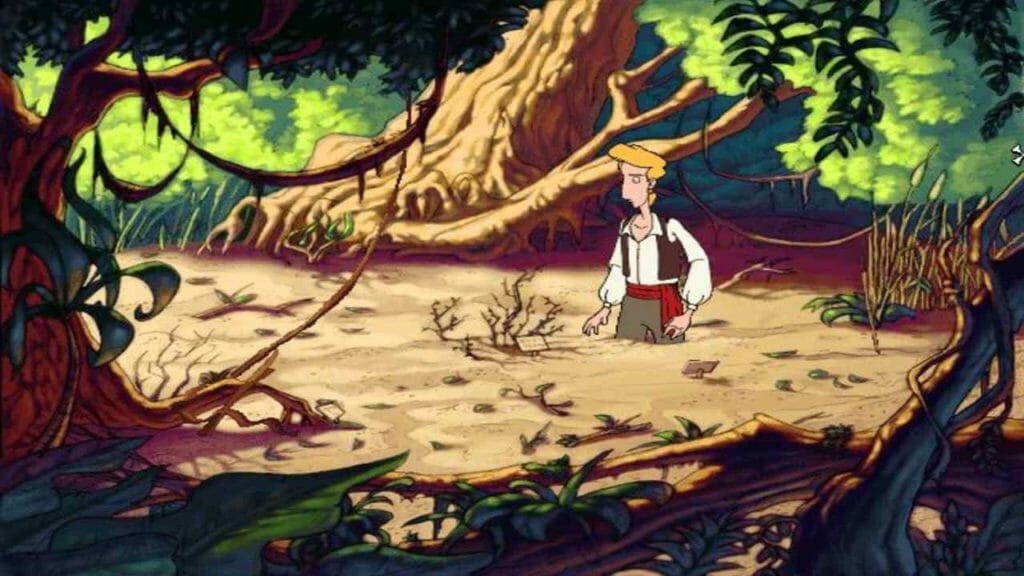 The Curse of Monkey Island was the third instalment of its series and was released in 1997. Players loved its spirited cartoonish graphics and simple point and click the format that allowed them to choose decisions and dialogue options with ease. Its highly engaging adventure plot based on ocean exploration also made it an instant hit.

Fans can still experience the Monkey Island game series today by purchasing the standalone game or the series on Steam. 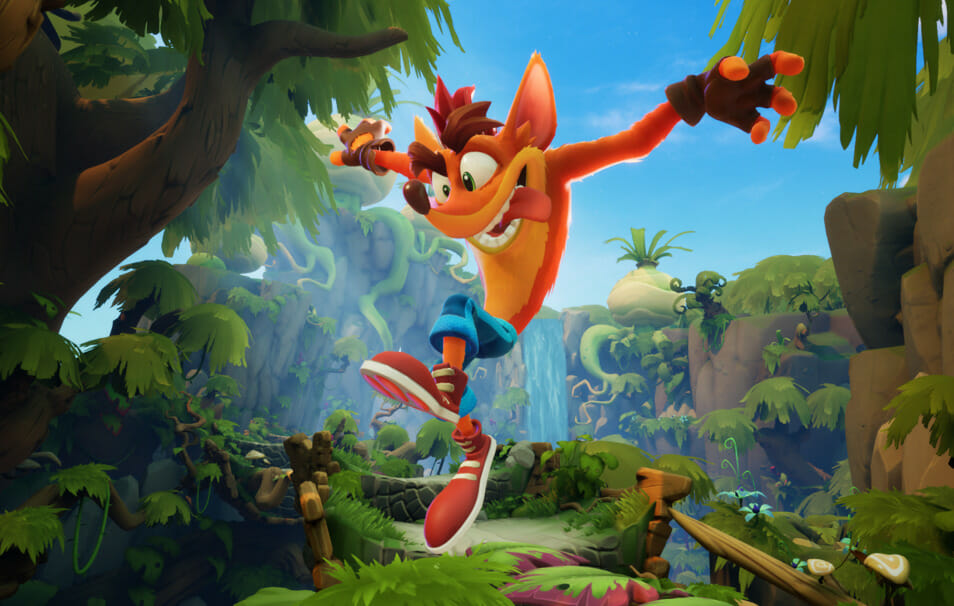 Crash Bandicoot is an icon of the 1990s and 2000s gaming scene. The series produced several adventure-packed game spin-offs, including the legendary Crash Team Racing.

These classics have since been remastered for newer consoles like the Xbox One and the PS4, and new circuits and levels added to up the ante. If you’re a PC player, you can download the Crash Bandicoot N. Sane Trilogy from Steam. 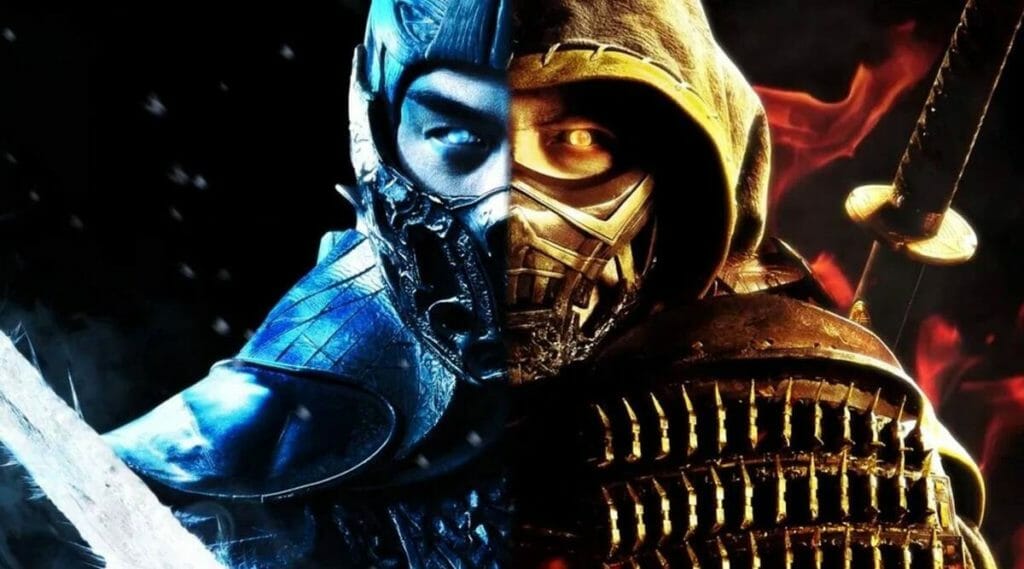 Mortal Kombat first hit players’ screens in 1993, and you can still battle it out in Mortal Kombat 1, 2 and 3 by purchasing the games from GoG. They’re compatible with Windows 7 and up, and Mac OS X (10.7.0). 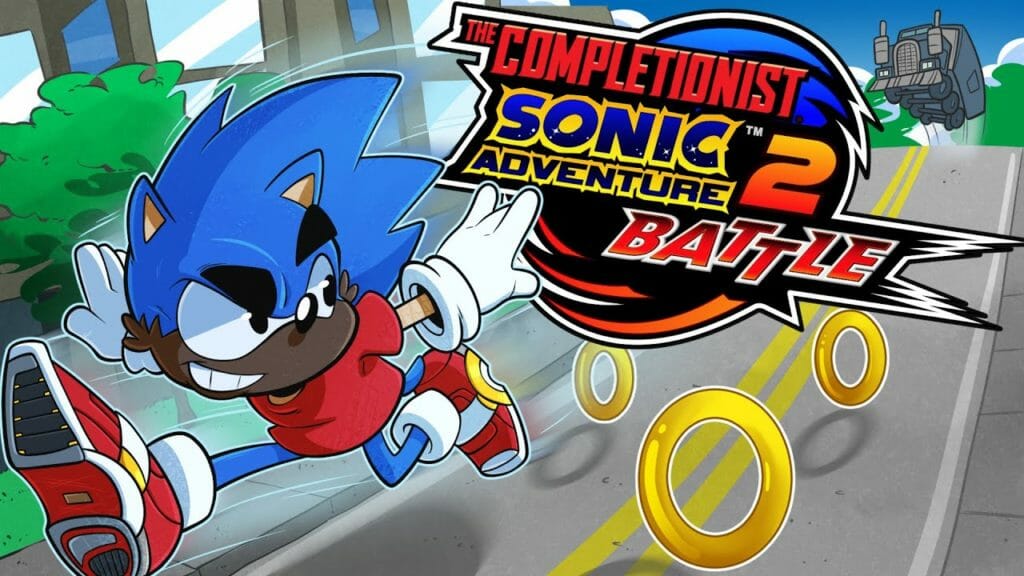 There are few 90s gamers who will have forgotten the Sega Dreamcast console. Its fame was short-lived, but several truly iconic games were optimized for it, including Sonic Adventure, which was renowned for 3D graphics that were ahead of their time.

Sonic Adventure II was the second and last instalment of the franchise, as the Dreamcast was discontinued shortly thereafter. You can still relive the same action-filled experience today by downloading the games from Steam or Humble Bundle. They’re compatible with Windows XP and up to ensure that everyone can join in the fun! 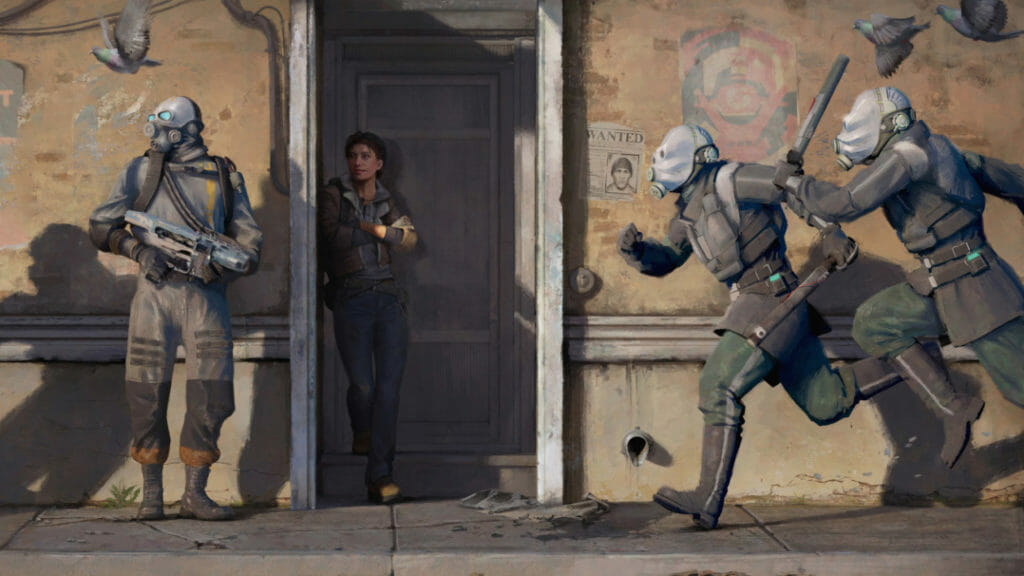 It was Half-Life’s release in 1999 that inspired the boom of cyber cafes at the turn of the 21st century. This is one of the most widely recognized and played first-person shooter games of all time, and featured unique cut-scene styles, puzzles and character designs that were rarely seen before at the time.

Now, over two decades after its release, Half-Life still garners ‘Overwhelmingly Positive’ reviews on Steam and other gaming platforms. You can purchase the full pack of Half-Life games with expansion packs, which are compatible with Windows XP and Mac OS X (10.6.8) and above on Steam. 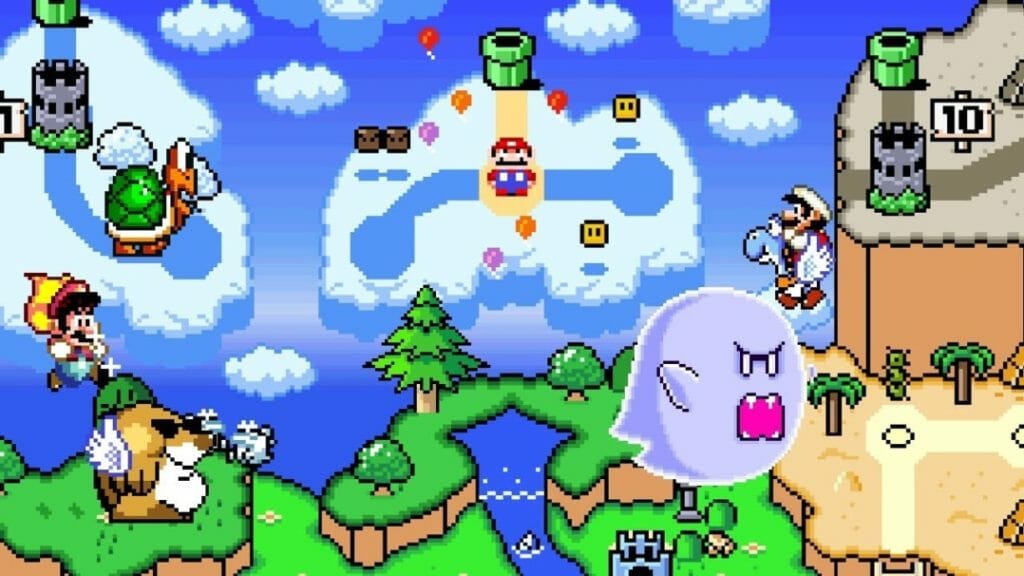 Mario Bros were a huge part of the 90s, and Super Mario World was one of the most popular SNES titles. Mario’s brave quest to save Princess Toadstool and Dinosaur Land took players through multiple memorable levels and introduced us to Yoshi, the enemy eating dinosaur for the first time.

Mario World has since spawned several more modern versions, but the original is a true crowd-pleaser. It’s available for Nintendo Switch, Nintendo 3DS XL, SNES, and 3DS consoles, as well as online, and for mobile in instant play and app format. 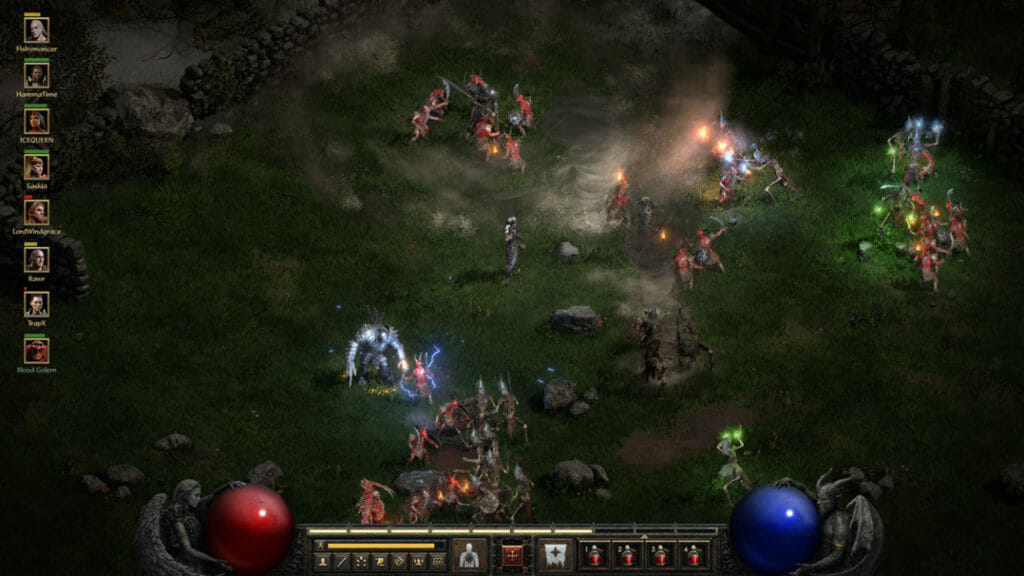 Released in 1996, Diablo’s abundance of character upgrades, spells and interactivity more than made up for its pixelated graphics.

This iconic game has plenty of sequels under its belt, including the most recently announced Diablo 4. However, those who enjoyed the first game can start at the beginning by purchasing the OG version and its Hellfire expansion on GoG.

You may have heard of World of Warcraft, but do you know where this legendary franchise began? Warcraft: Orcs and Humans released in 1994, and was instrumental in the spread of the real-time strategy format that dominated 90s gaming.

You can still choose to play as a vicious Orc or an Azeroth hero today by downloading the game on GoG for PC and Mac. 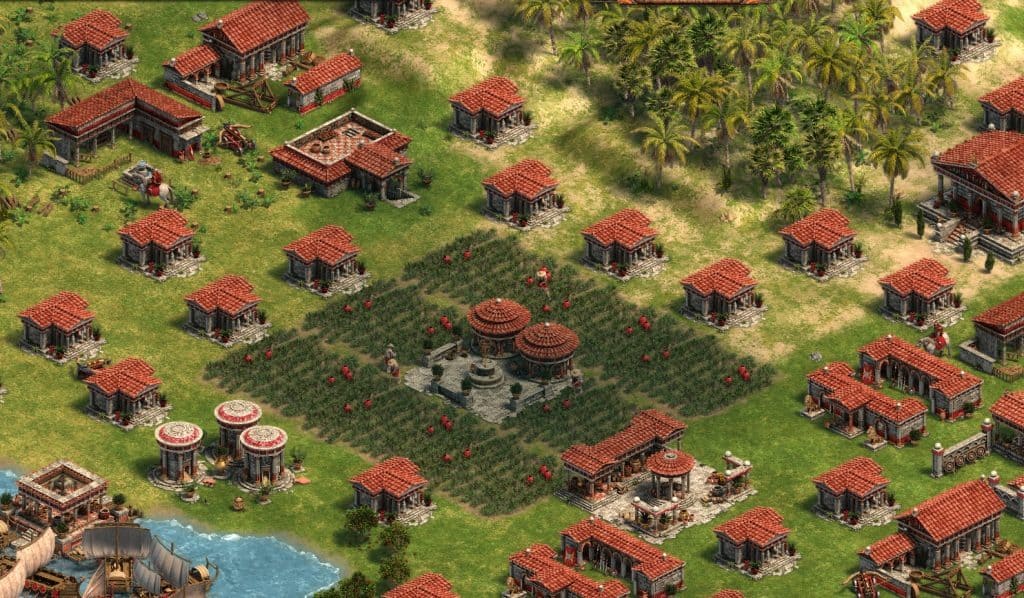 Age of Empires is a pretty well-known series among 90s gamers, but the second game was the best of the lot. It allowed you to build Middle Age settlements, watch as they evolved, and send your soldiers to conquer the settlements of your town’s enemies.

Age of Empires II was remastered in 2019, with Age of Empires II: Definitive Edition offering new campaigns and existing expansions alike. You can even change the settings to the old AI to enjoy original gameplay just as you did back in the day! The remastered version is available on Steam and Humble Bundle. 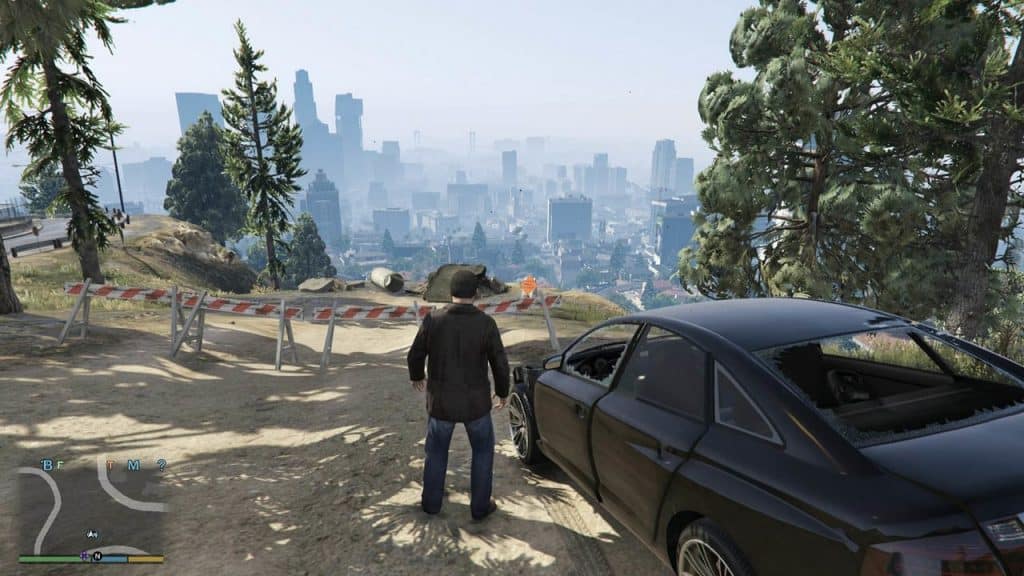 Every Grand Theft Auto game ever released has enjoyed raging popularity. However, it was the first game in the series, Grand Theft Auto I that fans remember best. The game was truly groundbreaking in that it offered something for everyone (no matter what their taste), and its detailed story and engaging gameplay were unlike anything players had seen before.

Nowadays, you don’t need an old-school PC or computer to play this classic. It’s available for PC and Mac players, and you can even play it on mobile on Android 7 and up. 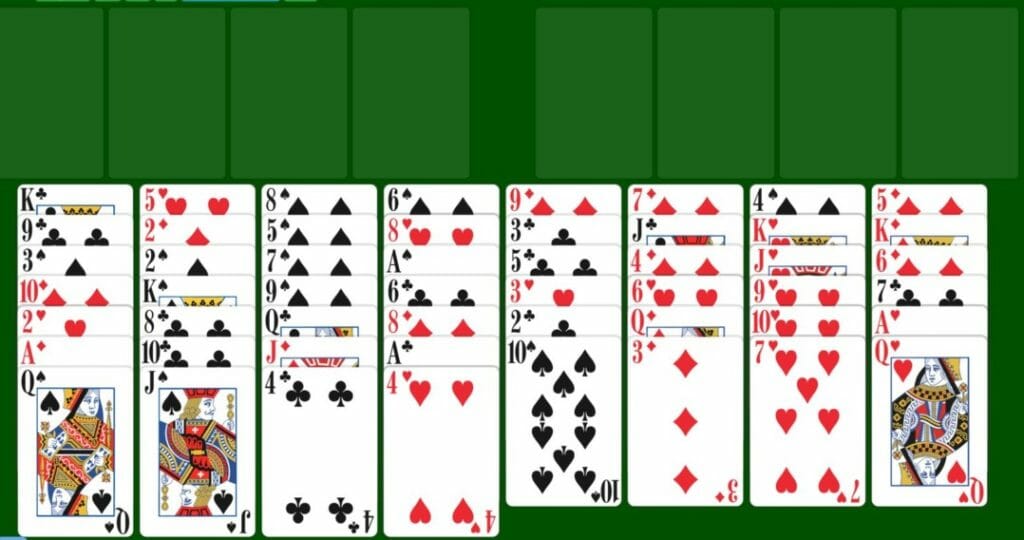 As of 2005, Spider Solitaire was the most played game on Windows PCs. The game made its debut on Windows 98 and has featured on almost every subsequent Windows release. This hugely popular single-player game follows similar rules to Patience, and the name derives from the eight legs of a spider, as there are 8 piles of cards that need filling to win the game.

Play your hand on a Windows PC that still offers the game, or enjoy it online. It’s available on just about every platform these days, from Windows PC to Mac, iOS and Android mobile. 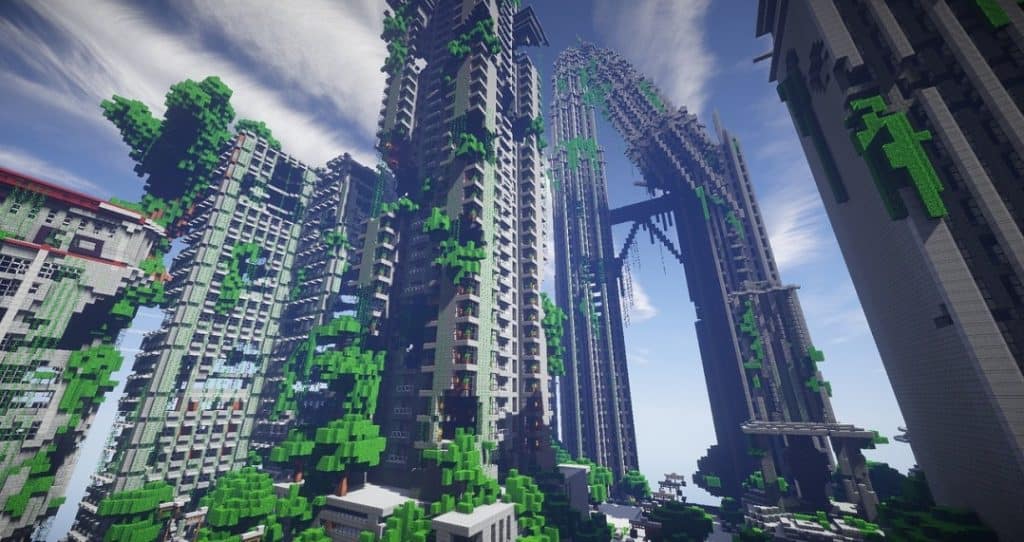 This is another Windows standard game that players couldn’t get enough of. Minesweeper was released in the Microsoft Entertainment Pack 1 in 1990 and was first included in the standard install of Windows 3.1 in 1992.

Its simple premise and various levels were responsible for hours of lost productivity in offers and homes around the globe. You can download it from Google Play, the Apple App Store or find it online optimized for Windows or Mac. Alternatively, you can find it in the Microsoft Store where it’s available for free. 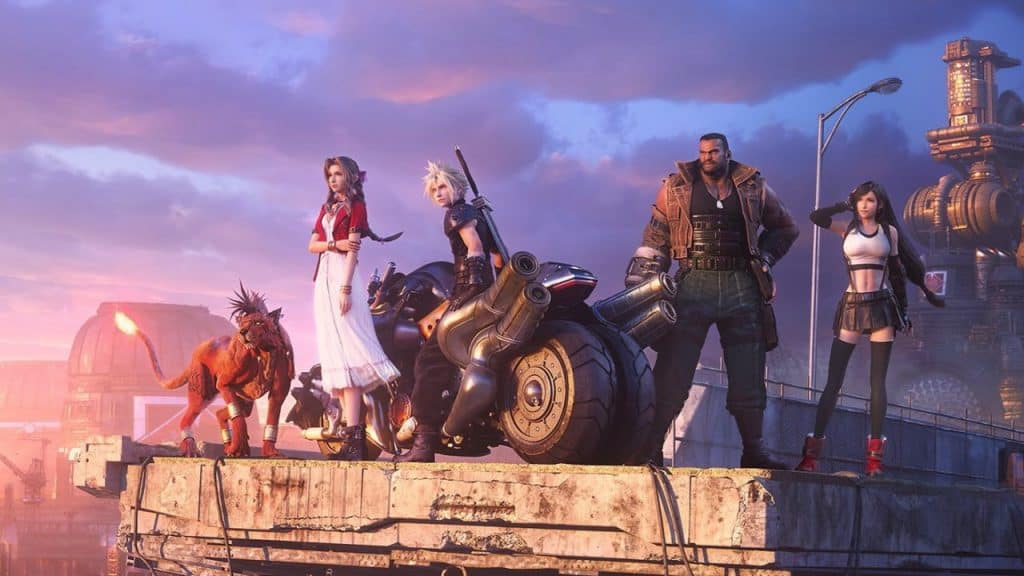 Final Fantasy VII was remade in 2020 due to the long-standing and unwavering popularity of the original 1997 release. This is widely considered to be one of the best 90s video games ever made, and it’s the most successful game in the Final Fantasy franchise by far.

Get it on Steam or Humble Bundle and play as legendary lead character Cloud Strife as you summon and attack mythical monsters along the way.

The 90s produced most of history’s greatest and most memorable video games. The age of technology was dawning at the time, and gamers got to enjoy an irreplaceable smorgasbord of entertainment as a result.

We’d say that you had to be there to experience it all, but that simply isn’t the case. You can download and play every one of our top 15 iconic 90s games on modern devices right now.

Sonos Play 3 vs Sonos Play 5 – Which One Is Better?