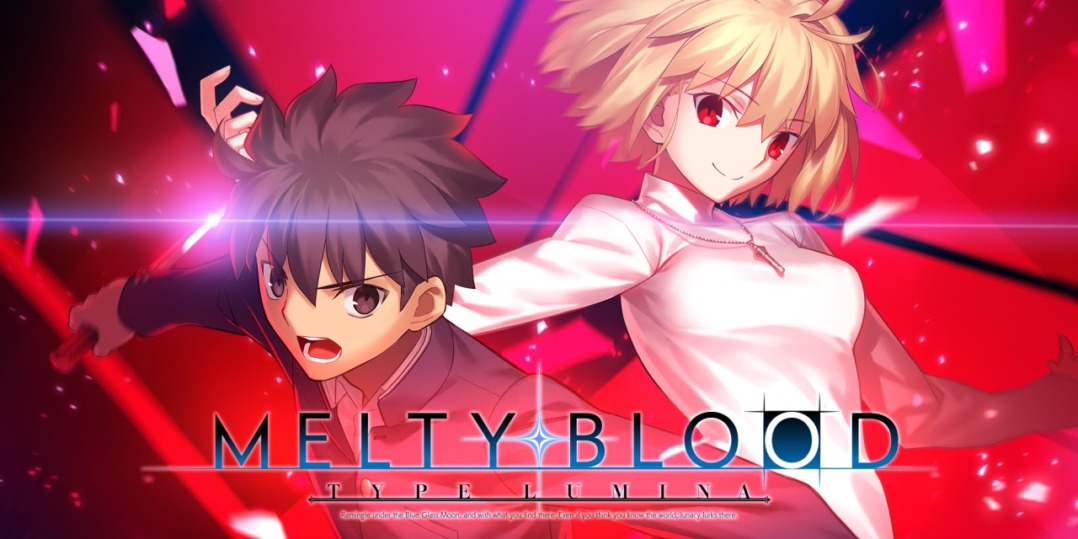 Melty Blood Type Lumina has proven to be a well-received fighting game. It has the makings of a fun and accessible yet highly competitive brawler that’ll truly test your mettle. One of its main mechanics, the Shield, is an essential tool you need to learn to master the game.

In this guide, we’ll tell you everything you need to know about the Shield mechanic and how to best use it.

The Shield is a long-standing mechanic in the Melty Blood series. What makes it unique is how incredibly flexible it is. It can easily be utilized at a basic level while also having advanced applications that lead to powerful mind games. In Type Lumina, the Shield carries on this legacy and adds its own spin.

As the name implies, it’s a defensive mechanic, but don’t let that fool you. Shielding has many offensive applications, particularly when pressuring your opponent on knockdown. You can choose to Shield when you expect a reversal, or you can turn the tide of a neutral battle by parrying your enemy’s poke.

To Shield, all you merely need to do is press the D button on your controller of choice. There are two ways to execute it. The first simply requires you to hold down the Shield button. The result will be your character extending their arm out with a circular aura around it, lasting for as long as you keep the button pressed.

The other method only requires you to tap the D button to execute a fast Shield.

The difference between the two methods is that tapping makes your Shield patterns more unpredictable. When your opponent can see you holding up a Shield, especially at high levels, they can quickly come up with a response. Tapping, however, happens in an instant.

To be successful with tapping your Shield, though, you need to practice timing it as you’ll only be able to parry when the circular aura is active. Both Shields can be executed either in a standing state or crouching state. Standing Shield will parry any high move, namely jumping attacks and overheads (moves that need to be blocked standing). Crouching Shield deals with any move that hits low, namely sweeps and low pokes. Both Shields have the benefit of parrying mid attacks, which is a good chunk of attacks all characters have.

Shields can also be used while jumping, and they’re the only way to guard attacks while in an airborne state.

Why Should You Learn How to Use It?

Shielding is an integral part of Melty Blood Type Lumina’s gameplay. Learning how to use this mechanic well is what will make you a competent player. The good news is that it’s easy to learn, given that it merely requires the press of a single button.

For starters, the Shield gives you much more potent ways to deal with your opponent’s offense. Because of its varied follow-ups, your Shield will allow you to not only stop their attacks but also escape pressure or even counterattack.

Another benefit of Shielding is that a percentage of the damage you parried is returned to you as healing. Repeated Shielding throughout a match means you get a nice chunk of health back over time.

Finally, Shielding allows you to block otherwise unblockable attacks. An example would be some characters’ charged moves.

So, we now know what Shield is and why it’s essential to learn. Now, it’s time to learn about the three follow-ups and how to utilize them. Launchers are a big part of Melty Blood Type Lumina’s combo system. Naturally, they’re also a part of its core mechanic, the Shield. After successfully guarding with your Shield, you can launch your opponent by immediately tapping your A or C attack buttons.

Your character will instantly counter your assailant with a launching attack, jumping immediately after them for an air combo opportunity. This follow-up will be your bread-and-butter when you’re shielding as it can lead to some good damage, particularly when you’re stacked with resources.

The downside is that your opponent can counter your Launcher by Shielding themselves or guarding. Them guessing this way correctly can lead to yourself getting comboed instead. This Shield follow-up is reminiscent of Dragonball FighterZ’s vanish mechanic and can lead to some tricky mind games when used at the right time. After successfully guarding with your Shield, you can teleport behind your opponent by tapping your B attack button.

Your character will instantly vanish and appear behind and slightly above your enemy, granting you an opportunity for a mixup. It doesn’t matter how far your opponent is, you’ll always teleport directly behind them. For instance, if they throw projectile from across the screen and you shield it, you can use the B follow-up to get close and behind.

In this state, you have a few choices. You can go for an attack that’ll have to be guarded or Shielded from a standing state. The main downside of this choice is that even if the attack lands, you can’t get a combo unless your land it as a Fatal Counter. Achieving this requires the attack to strike them on recovery frames, which can happen if your opponent held down their Shield button and were recovering from the animation.

Another option is to land and attempt a low attack hoping that you get a quick combo opportunity. Finally, you can choose to land and have a go at throwing your opponent. As with all mixups, your choice will need to vary based on how often you’ve used this follow-up to avoid becoming predictable.

The downside of this follow-up is that your opponent can guard or Shield your attacks if they guess correctly. They can also hit you with a well-timed reversal. This Shield follow-up is also a Moon Skill that uses 20% of your Moon Gauge, and there’s a good reason for that. It’s a powerful escape maneuver. After successfully guarding with your Shield, you can thrust forward through your opponent by tapping your B and C attack buttons together.

Your character will immediately perform a rush attack. If the attack lands, you can get a full combo. However, if your opponent guards it, you’ll simply pass through them and land at a relatively safe distance. In other words, this follow-up is, in many ways, a “get out of jail free” card.

The downside of this follow-up is that you need Moon Gauge to execute it, which reduces your ability to use Moon Skills and Moon Drive. It also requires that you land a hit with it to get a proper benefit other than escape pressure.

In Melty Blood Type Lumina, there’s a meme called “The Shield Wars”. This refers to both players using Shields their follow-ups in quick succession as a response to each other’s choices. These Shield Wars can look like a Shonen anime fight and can be pretty exciting to a spectator.

The reason this can happen is that both attackers and defenders can use their Shields when they’re not in block-stun or hit-stun. For example, if your opponent approaches you with an attack and you guard with your Shield, you can choose to use your Launcher follow-up. In turn, your opponent may predict this move and respond with their own Shield, followed by a Teleport. Seeing this, you can immediately re-Shield their follow-up and go for another attempt at a counterattack.

Shield Wars can seemingly go on for a while unless you know how to deal with each option. An essential thing to remember is that Shielding can be countered in two ways. The first is by throwing. Shields cannot stop normal and command throws. Secondly, you can attack your opponent while their Shield is up by hitting their vulnerable area. In the case of a standing Shield, you can go for a low attack. For crouching Shields, you can strike with a jumping attack or overhead.

From there on, it’s a matter of learning to deal with the different follow-ups a Shielder has at their disposal. Launchers are best countered by Shielding them or guarding them. Teleports can be beaten by using the Thrust follow-up.

One other powerful maneuver is using baiting. Many Melty Blood Type Lumina players will attempt to go for a re-Shield once you Shield their attack. By giving them what they want, you can force them to re-Shield, and instead of tossing out a follow-up, you can throw them.

Blue Snowball vs Blue Yeti – Which One To Buy?

How to Use Roman Cancel in Guilty Gear Strive?