How to Clear Siri Suggestions? It is Very Simple

Siri can be a great help for people who have voice-controlled devices, like the iPhone and iPad. However, managing it can also become tricky when you don’t know what Siri suggests.

How to remove Siri Suggestions from Siri is a question you have probably asked yourself severally in the past.

In your iPhone’s Setting app, go to General and toggle off the Siri Suggestion options you want to get rid of.

Here are some tips to clear them and regain control of your phone, but first, let’s understand what these Siri suggestions are.

What Are Siri’s Suggestions?

But what are Siri’s Suggestions?

Siri Suggestions are suggestions you see and can act on when you open the Siri search screen or quickly type to search from the Home screen. You see different suggestions based on your actions, such as a place to call, an app to use for a particular task or other helpful information.

Searching with Siri is simple.

Type what you want in the search box, press the microphone button, and the magic will happen behind the scenes. The more you ask Siri questions like “What’s my next appointment?” or “How much does this dress cost?” the better she understands what you want her to do.

When you see a suggestion you want to act on, tap it to open the suggested app or content immediately. These are sorted by relevance, i.e., whether they’re related to each other, so it’s easy for users to find the pieces of information they need most quickly and easily.

Siri Suggestions shows you useful information based on your actions. When you search using the Search bar on your device, Siri Suggestions include your recent searches. Tapping one of these searches will generate results relating to that search term.

Siri Suggestions are supported only in those languages and regions that support Siri. However, you can change the Siri language according to your preferences.

Related: How to Add Siri Voice on TikTok?

How Do I Get Rid of Siri Suggestions?

Siri is a pretty good assistant, but it can’t do everything. It can’t know what you mean when mentioning slang.

That’s where Siri’s suggestions come in handy. They’re a list of things Siri thinks you might want to do with the information you’ve given. They’re not always right, but they’re usually pretty helpful.

So how do I get rid of Siri’s suggestions?

It’s easy! Go into the Settings app on your iPhone or iPad and scroll down until you see “Siri & Search” in the list of apps on the left side of the screen. Click on it, then toggle off all the Siri suggestions you want to disable. Once you’ve done that, all those suggestions should disappear from Siri’s suggestions list.

Related: How to Stop Siri from Reading Messages on AirPods?

How Do I Delete Suggestions on iPhone?

To delete suggestions on iPhone: 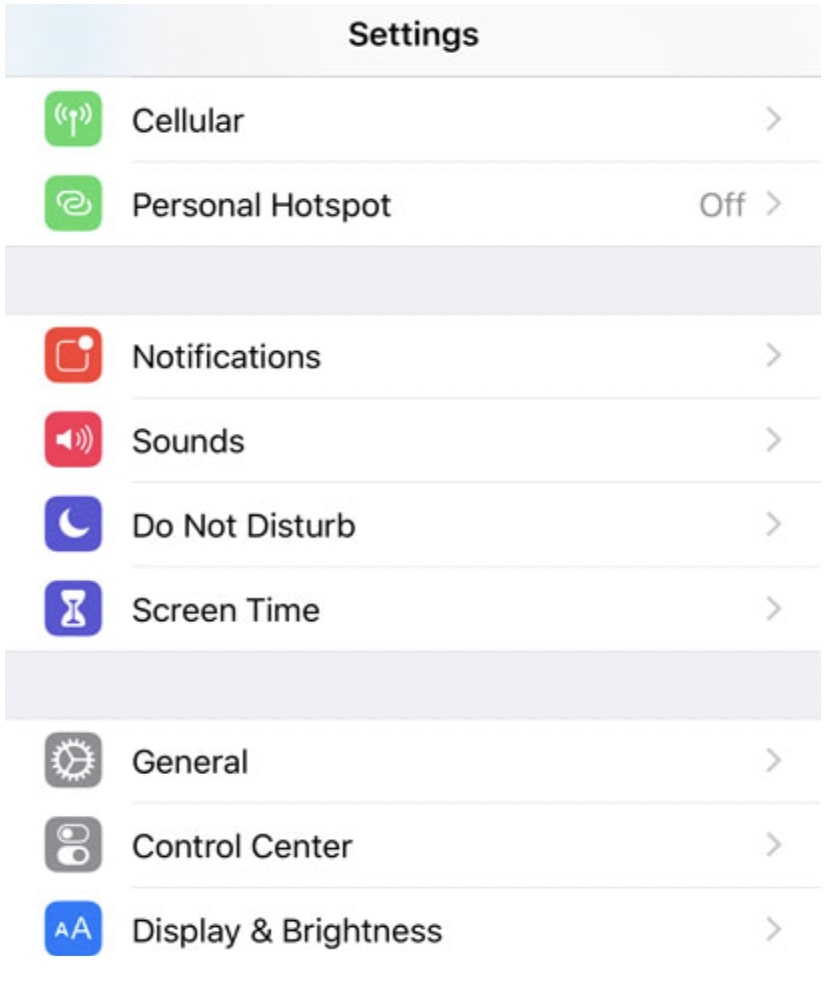 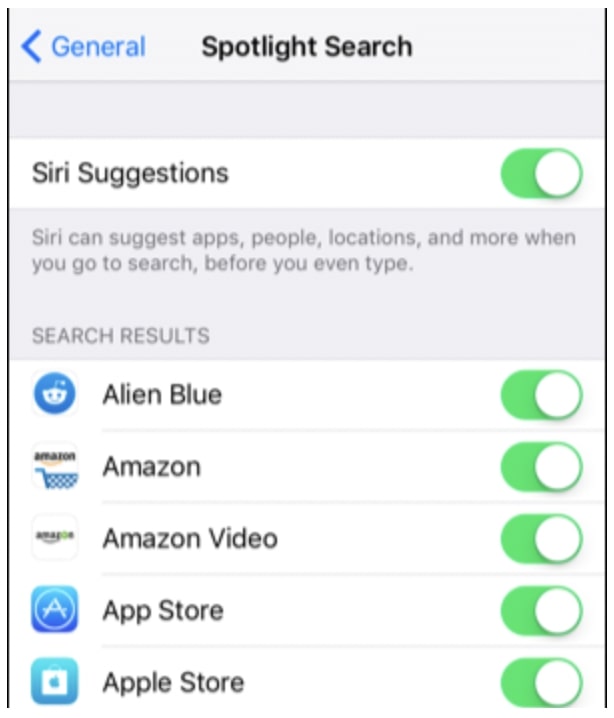 Related: How to Use Siri on iPhone 12? A Complete Guide

How do I clear Siri’s Suggestions on Safari?

Apple’s Siri is among the best personal assistants, but sometimes it can be annoying. For example, it might recommend websites and apps you’ve never heard of or are not interested in. If you want to clear these suggestions from Safari follow these steps: 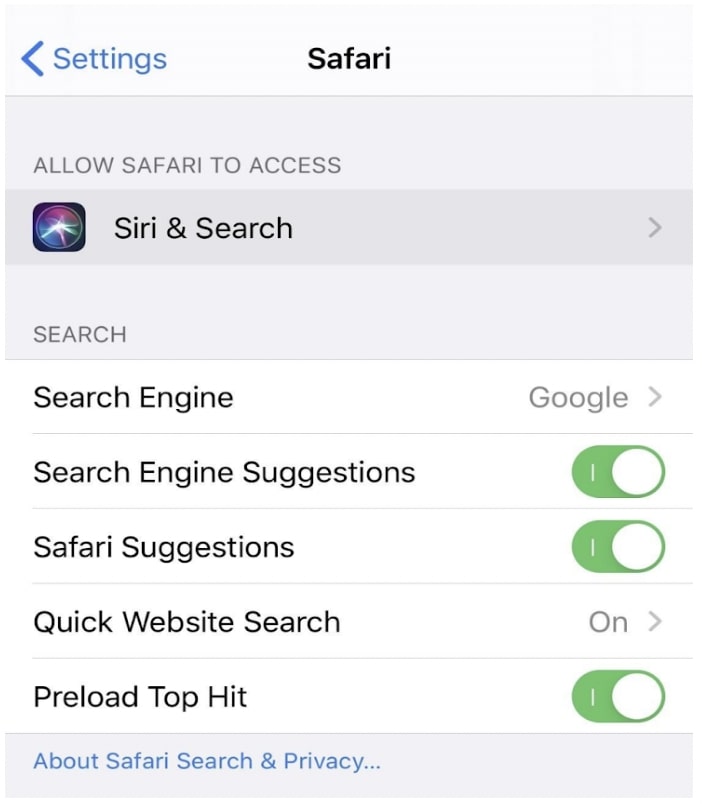 A list of options will appear on your screen with a toggle next to each item. This includes “Search Engine Suggestions” and “Preload Top Hit,” which you can toggle off if you want to clear browsing results options for Siri to get results.

How Do You Clear Siri History on iPhone?

Clearing Siri history on iPhone is easy and can be done in just a few simple steps. 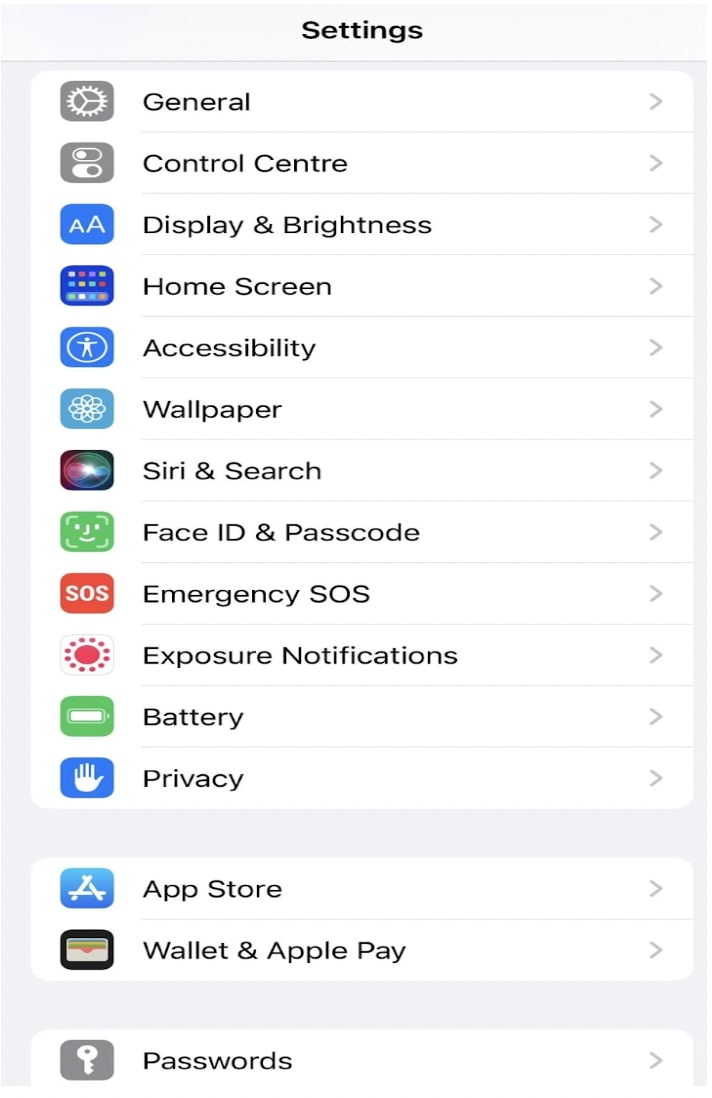 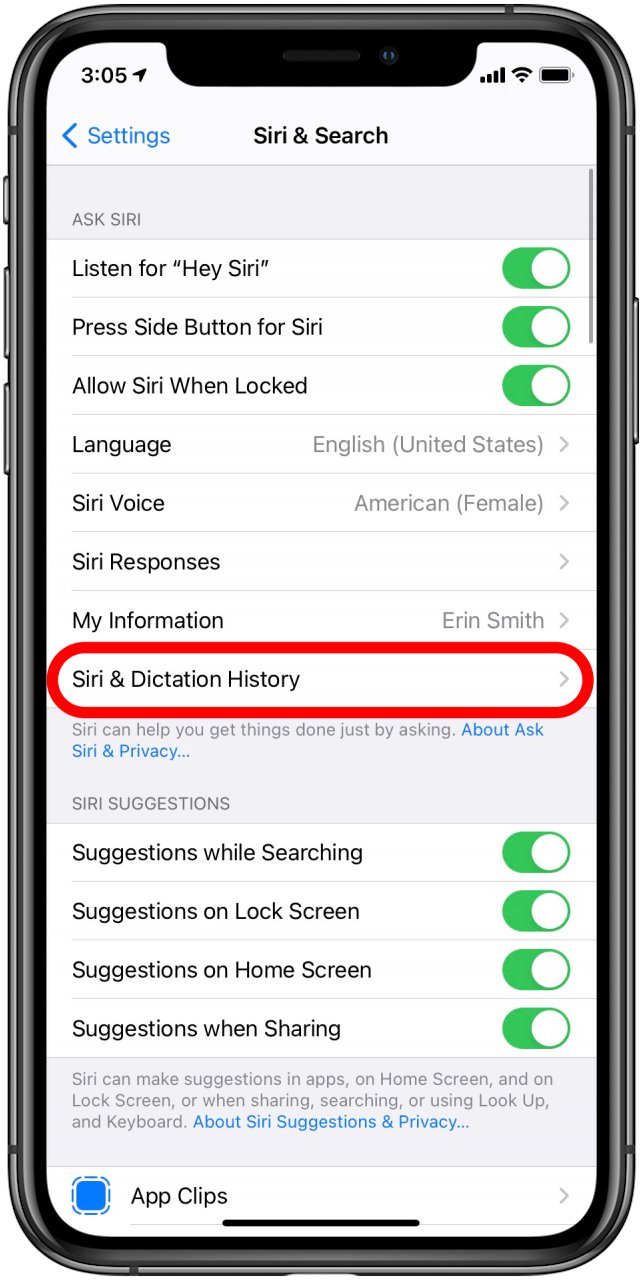 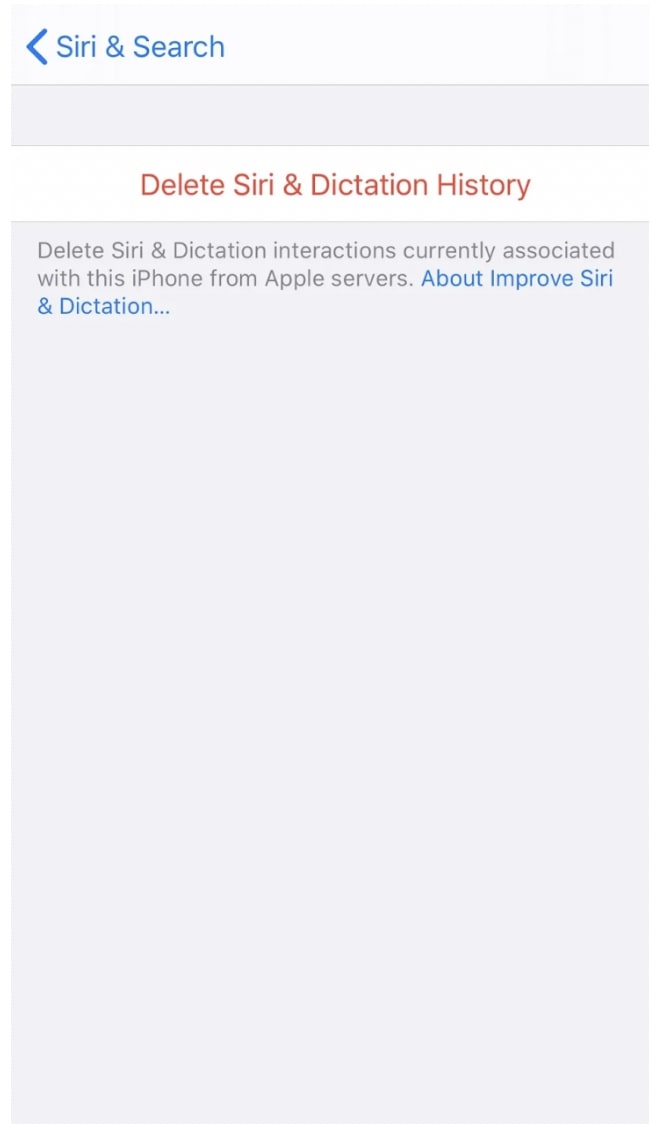 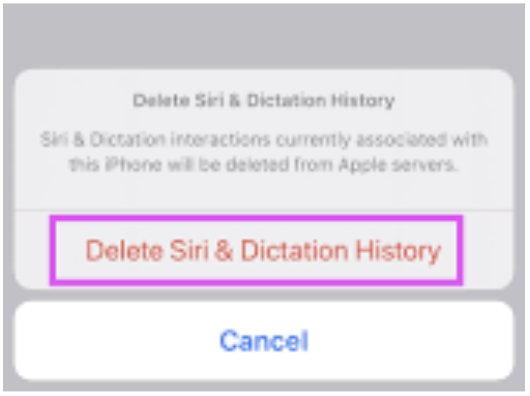 The larger the search history on your phone, the longer the process. During this process, ensure you are always connected to Wi-Fi.

How to Clear Siri Suggestions on iPad

To get rid of iPad Siri suggestions: 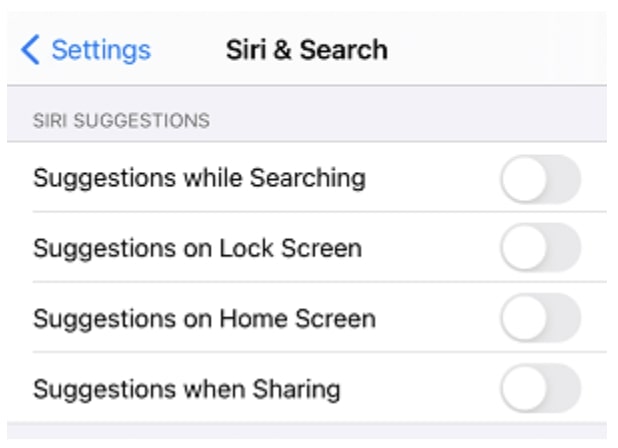 How to Clear Siri Suggestions on Maps

Siri is great for getting you directions, but it’s also a bit of a pain when she starts suggesting irrelevant things for you to do base on where you are. If you want to get rid of some of those suggestions, here’s how:

Open the Settings app on your iPhone or iPad and locate the “Siri & Search.” Tap on it and scroll down to “Suggestions while Searching.” Also toggle off the Home Screen, Sharing, and Lock Screen suggestions. This will remove any suggestions saved in your map history, keeping them from appearing again.

How To Remove Siri Suggestions From Lock Screen

The most reliable way is to delete the app in question from your phone and reinstall it. This is a simple process, but it will require your phone to be backed up before you go through with it.

If you’re not comfortable with that kind of thing, there are other options. One of those options is to turn off “Siri Suggestions” on your lock screen. This option can be found under Settings > General > Siri & Search > Suggestions on Lock Screen (Off). 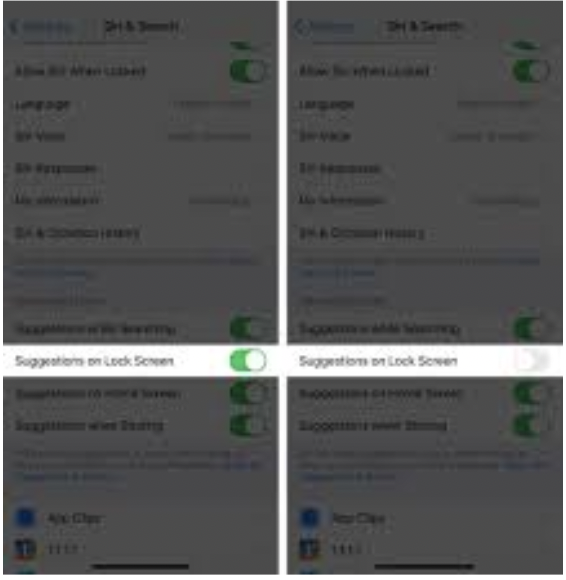 How To Remove Siri Suggestions From Stack

If you’re having trouble removing Siri suggestions from a stack, try these steps:

How To Delete Siri Suggestions From Google Calendar

Here’s how to completely delete Siri suggestions from Google calendar:

Go to the Settings app and scroll to choose the “Siri & Search” option. Tap the “Calendar” button, which will display several suggestion options. Toggle off “Show in App.” That will mark the end of Siri suggestions on your calendar app. 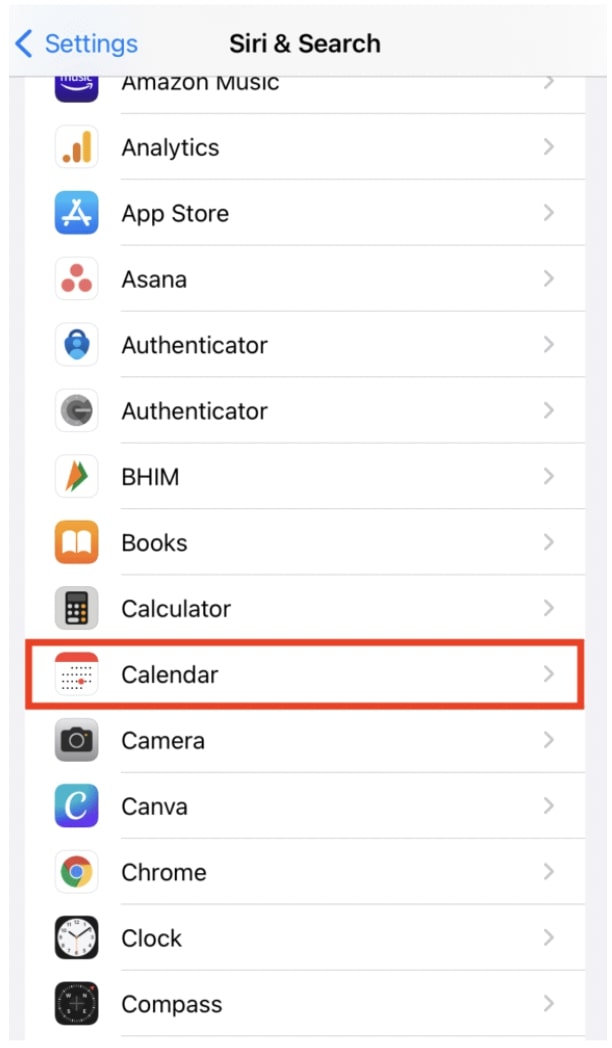 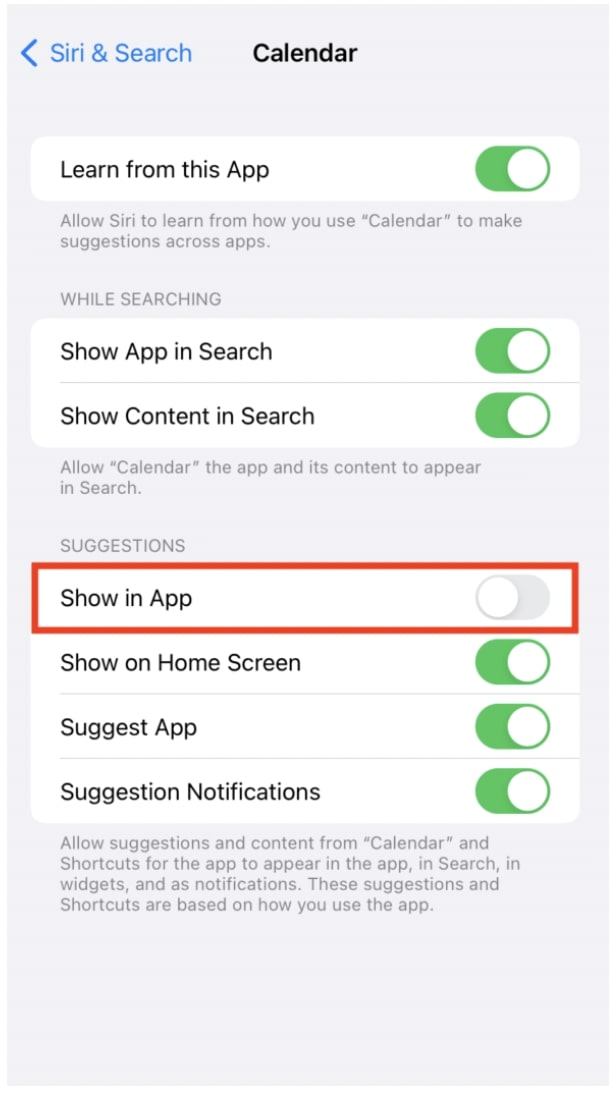 However, you can hide Siri Suggestions instead: 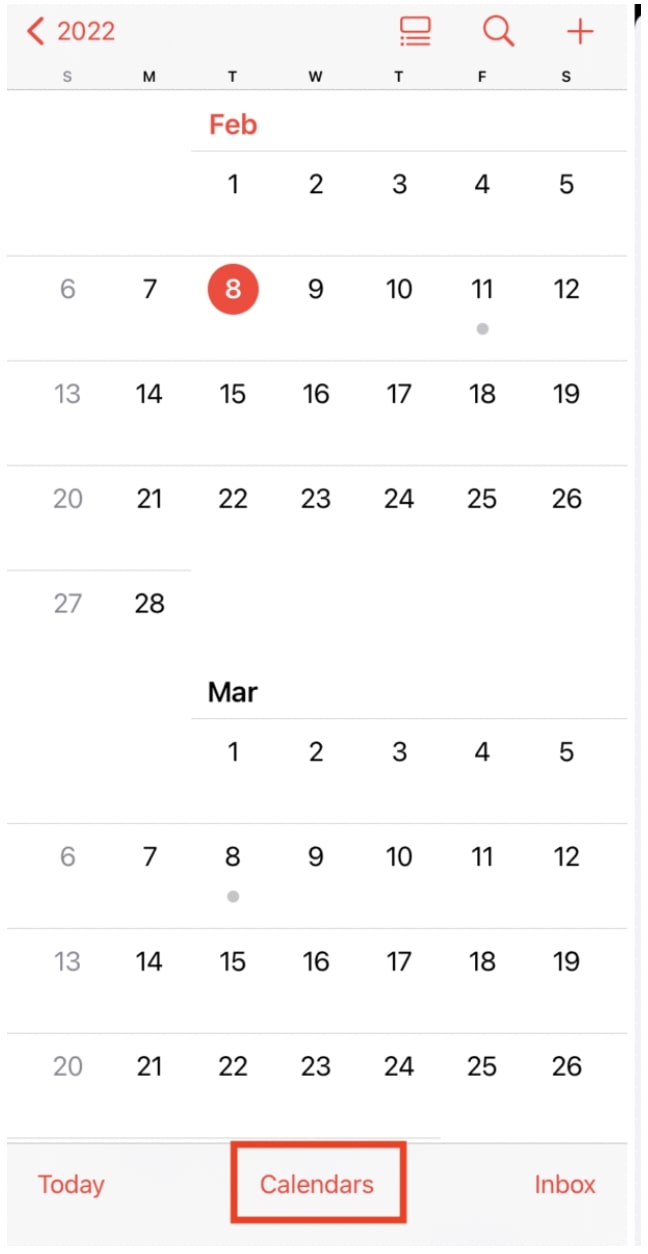 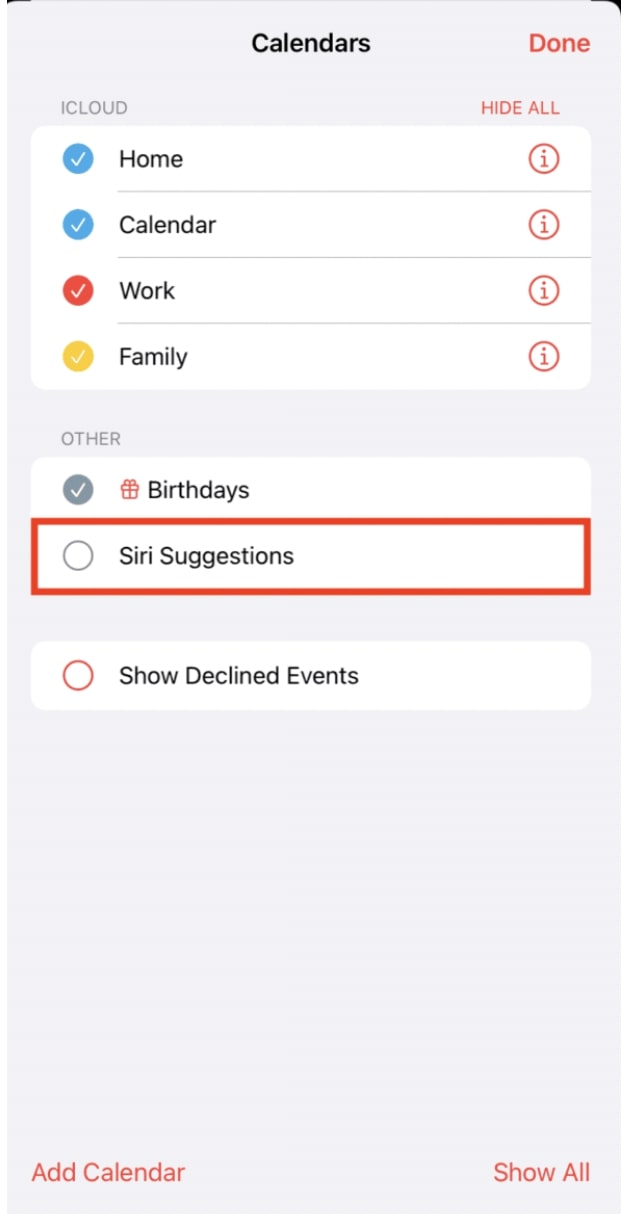 If you don’t want the suggestions Siri keeps offering, these little tricks should eliminate them. You can go to the settings app, and then go to “General,” go to “Siri & Search,” and disable the “Suggestions on Home Screen” option.

This will clear your search history. You can also go to “Settings,” go to “Privacy,” and press “General,” which leads you to a privacy options menu. You’ll select Search, Look Up, and Spotlight options. Go into this menu and press the button that toggles them off. Either way should clear any unwanted suggestions. If you still see the suggestions, you’ll need to reboot your phone for them to take effect.

How to Add Siri Voice on TikTok?

Why is My Alexa Yellow? All The Explanations

How to Get Water Out of a Charging...

Can You Use Airpods on a Plane? Yes...

Does Airplane Mode Save Battery? Yes But There...

Emergency Override iPhone Charging – What is It?...