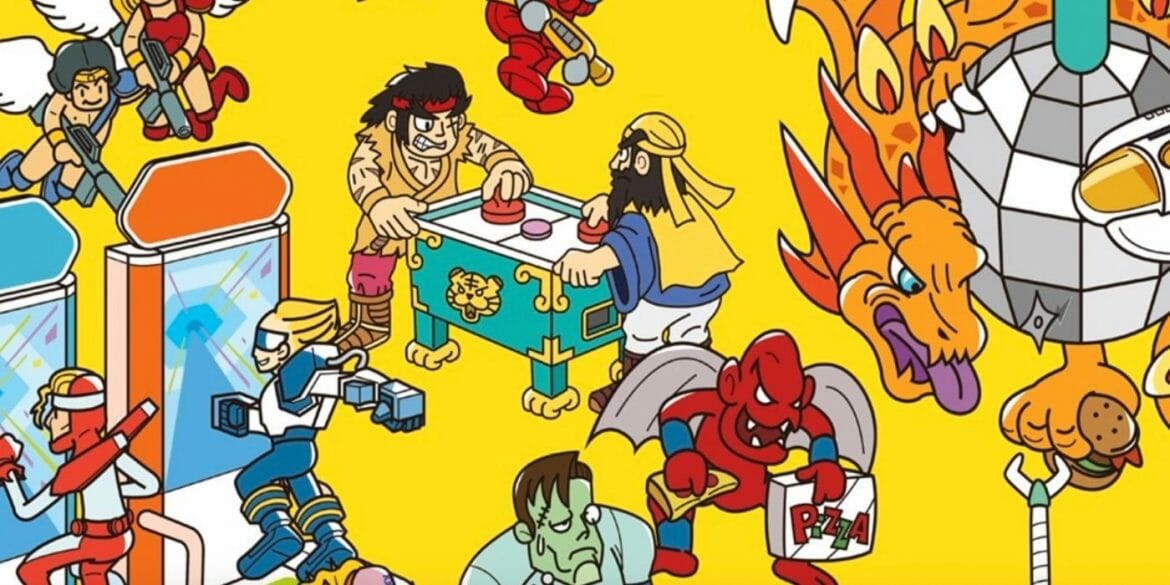 Capcom has one of the most legendary video game libraries out there. With that in mind, what finer way to celebrate the company's rocksteady collection of classics than with Capcom Arcade Stadium.

The new bundle a matter of months from release. Of the many video game companies down the decades, Capcom remains one of a distinct few to have endured the test of time.

Even today, they thrive on the world stage. Despite having been on the block for so long. Which, in itself, speaks volumes about Capcom's mass appeal and staying power.

Better still, a series of successful IP's, such as Resident Evil, Monster Hunter, and Devil May Cry, have once again secured Capcom's status as a company at the very top of its game.

But just as we like to get excited about the future, it's essential to commemorate the past. After all, without those precious gaming glories of old, Capcom wouldn't be where it is today.

As Sony have come to discover mind, of equal importance to the availability of new releases is consumer access to a past archive. If not, more so, these days. We need only look at Sony's recent PSN U-turn to understand fan demand for the golden oldies.

Besides, as time goes on, our appreciation for past titles only grows. Even if we, the consumer, must spend cash to experience them twice over. On that note, it would seem there's more than just nostalgia at play here.

But I've chimed on for far too long. Without further delay, let's get to the burning core of today's topic. 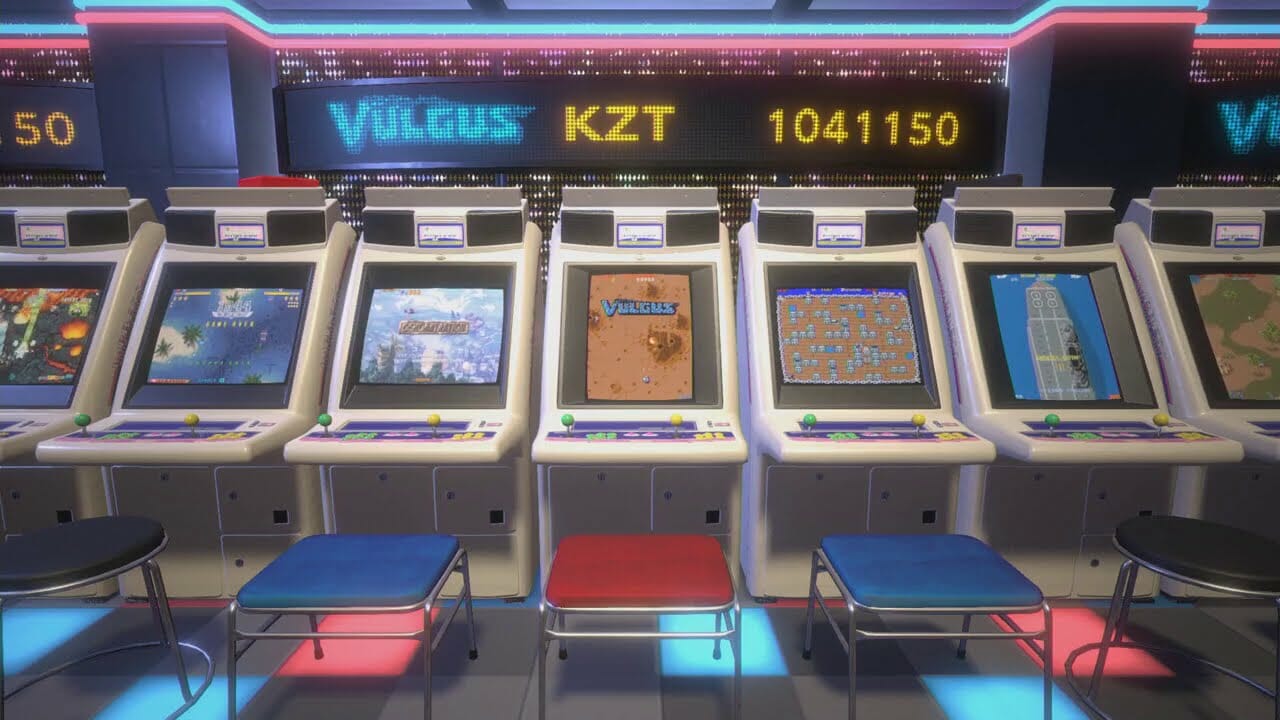 So, what is Capcom Arcade Stadium exactly? Well, a massive haul of classic Capcom games is on the way to Microsoft's Xbox One and Series X this May.

Essentially, Capcom Arcade Stadium looks set to provide a one-stop-shop for up to 32 past titles. These will be available to buy both on an individual basis and as part of three separate collections.

As of writing, the bundles are yet to go live on the Microsoft Store. However, players can now place a pre-order for 1 of 3 Arcade Stadium packs. Each of which contains a massive collection.

Of course, any pre-orders placed before June 7th appear to offer a set of arcade cabinet skins, among other bonus assets. Yet, it's unclear as to whether this additional content will be up for sale later.

Next, let's look at what comes in the deal. 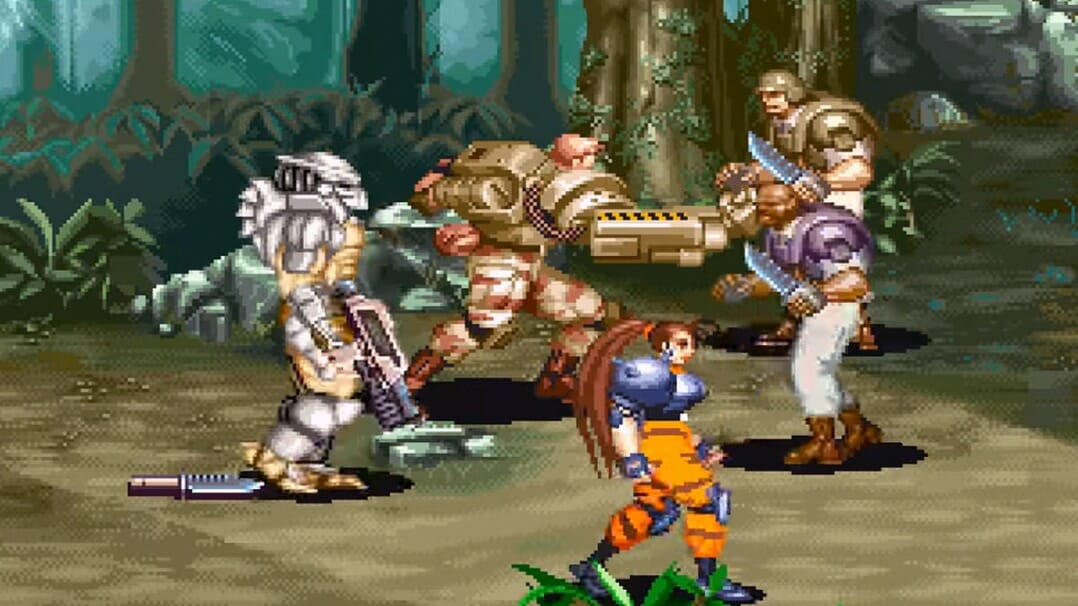 Something for Newcomers and Veterans Alike

Here is how Capcom describes their new bundles:

"Comes packed with all-new features and options, like gameplay rewind, speed and difficulty level adjustment, and the ability to save and load your game anywhere, any time. Capcom Arcade Stadium lets you play old favorites in a brand new way!

Whether you're a newcomer or an arcade veteran, there's something here for you. Try playing co-op or head-to-head locally with your friends, comparing your scores and times over the online leaderboards, or just play through each game at your own pace.

Among the 32 exciting titles available are action, shooter, and fighting games. You'll always have a fun new experience at your fingertips!" 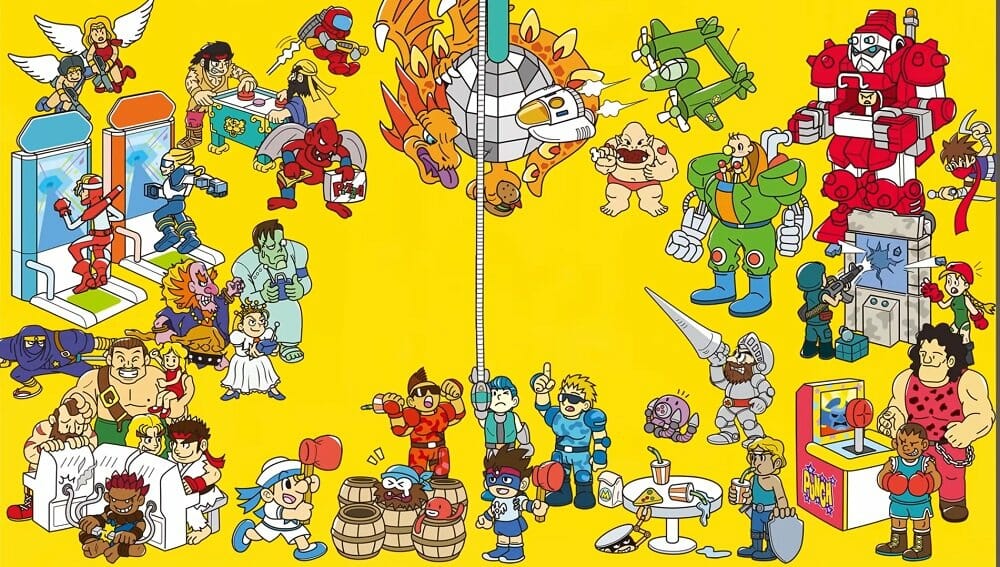 Aside from offering a nostalgic collection of games, players can also look forward to what Capcom calls "Quality-of-life features for frustration-free classic gaming."

One aspect that especially caught my eye was the "rewind feature", which enables you to replay a scene instantly. Useful, should you die or fail a specific area.

Meanwhile, other quality-of-life improvements include additional difficulty settings. Plus, the handy option to adjust game speed.

According to Capcom, "advanced players can also challenge themselves by setting the game to a harder difficulty level or faster game speed."

Perhaps its most essential feature is the ability to save game progress. Thankfully, Capcom has you covered there. With Capcom Arcade Stadium, you'll now be able to save and load at any time.

Thank the blooming heavens! The number of times I've had to start an old arcade game from scratch could fill every page in a novel.

"Save at any time during gameplay so you can pick up where you left off whenever you have a spare moment! With 32 save slots available, there's enough room to take on the whole line-up all at once, Capcom confirmed.

Besides that, though, an all-new leadership board should cater for plenty of healthy online competition. Capcom says this feature also adds score challenges and timed trials so that you can match yourself against the absolute best.

"Test your skills against players around the world with the Score Challenge and Timed challenge modes. See your name on the leaderboards when you connect online! You can also try out weekly Special Challenges, with new and exciting parameters like completing a Score Challenge on the highest game speed, or playing a game upside-down."

For further information, you can find the complete title list here via the Capcom Arcade Stadium website. In the meantime, Nintendo Switch players can already jump in on the action early. 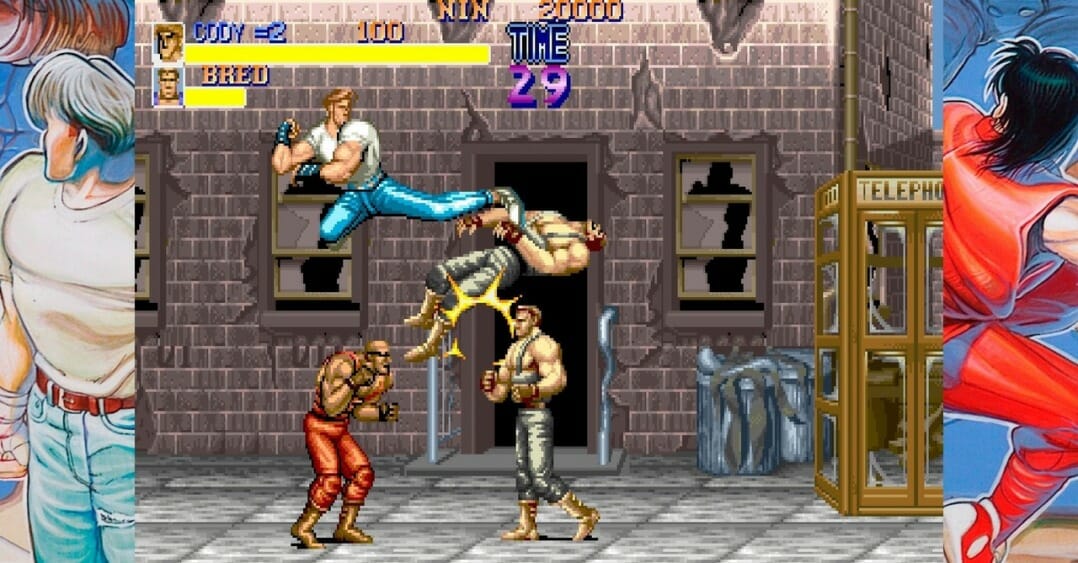 In recent weeks, as an industry, we've come to realize the importance of past games. Not only that, but our burgeoning desire to replay the classics allows us to preserve the rich history of our favourite franchises for far longer into the future.

And isn't that just a beautiful thing? I think so. Besides, I can't imagine anything more rewarding for a company than to have a new generation engaging with the gaming gems of a by-gone era.

That concludes today's topic. Like always, we want your opinions. What do you make of Capcom Arcade Stadium? Additionally, we would like to know what your favourite Capcom game of all time is?

If that's too hard, make it your top five? And until next time, happy gaming!