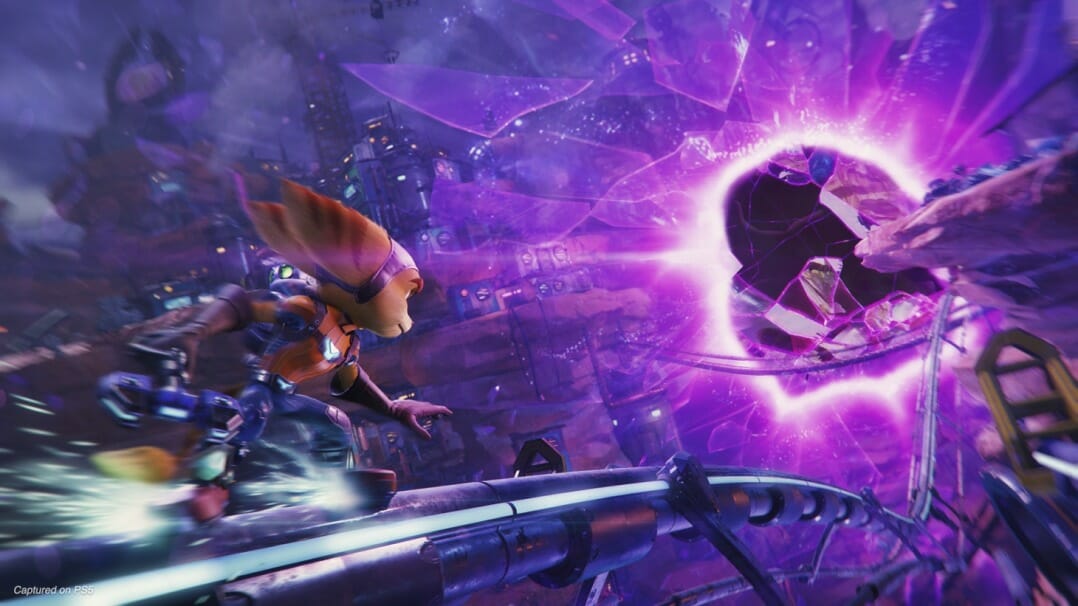 This week's PlayStation State of Play event will focus on Ratchet & Clank A Rift Apart following a recent reveal.

Of all Sony's upcoming list of AAA exclusives, Ratchet & Clank A Rift Apart is perhaps the most sort-after. Even so, many mysteries still surround Insomniac's upcoming standalone experience.

This week, Sony looks set to serve up another tantalising showcase. And although Ratchet will lead the line-up, a series of promising indie titles will also feature this week.

So, expect plenty of surprises in store, as is often the case with Sony. That said, be sure to stick around after the star attraction concludes.

Now, without further delay, let's journey to the smouldering core of today's topic. 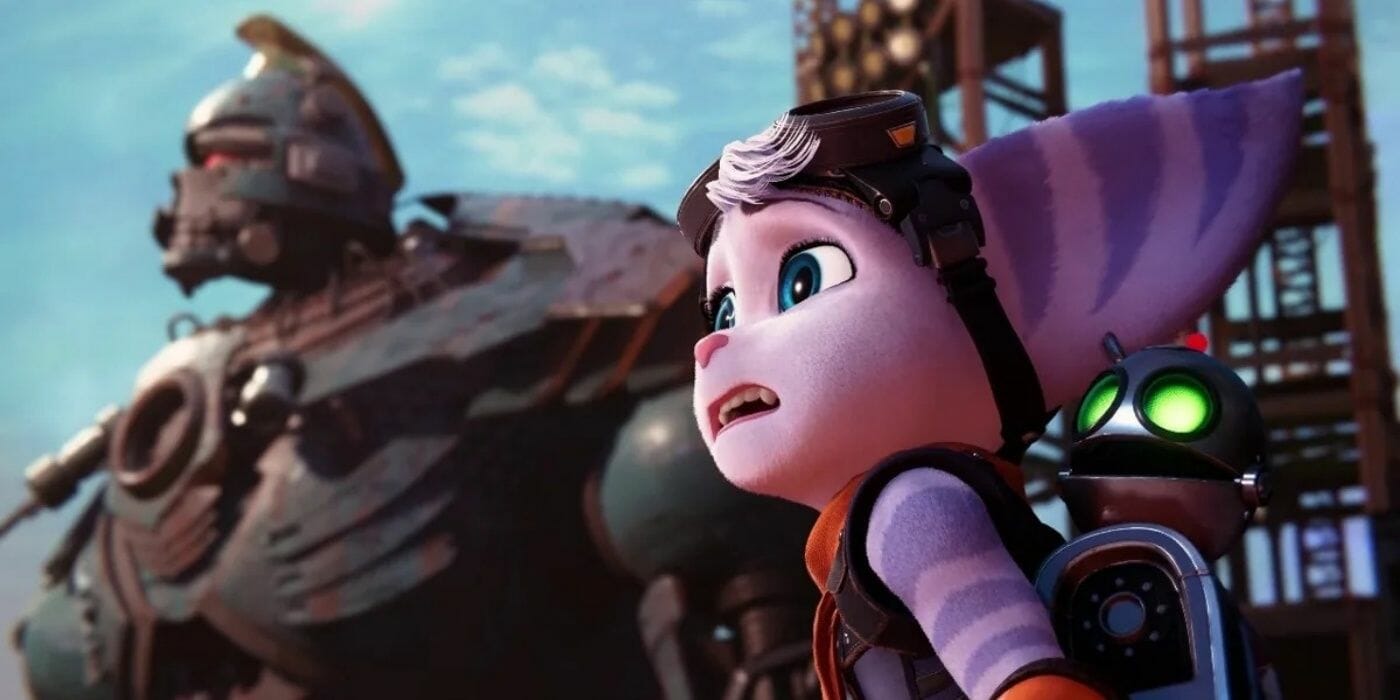 Now, about that upcoming PlayStation State of Play event. As stated previously, Ratchet & Clank A Rift Apart will play a large part in Sony's ambitions for this week's show.

So then, when does it start? Well, the Livestream will kick into gear this Thursday, April 29. Timewise, that's 5 pm Eastern and 2 pm Pacific. As of now, we know that players can expect at least 15 minutes of fresh Ratchet & Clank A Rift Apart footage.

Most of which may lean towards gameplay. In terms of what else awaits us, a handful of indie games are also likely to share the stage. But our understanding is these will act more like a solid supporting cast. 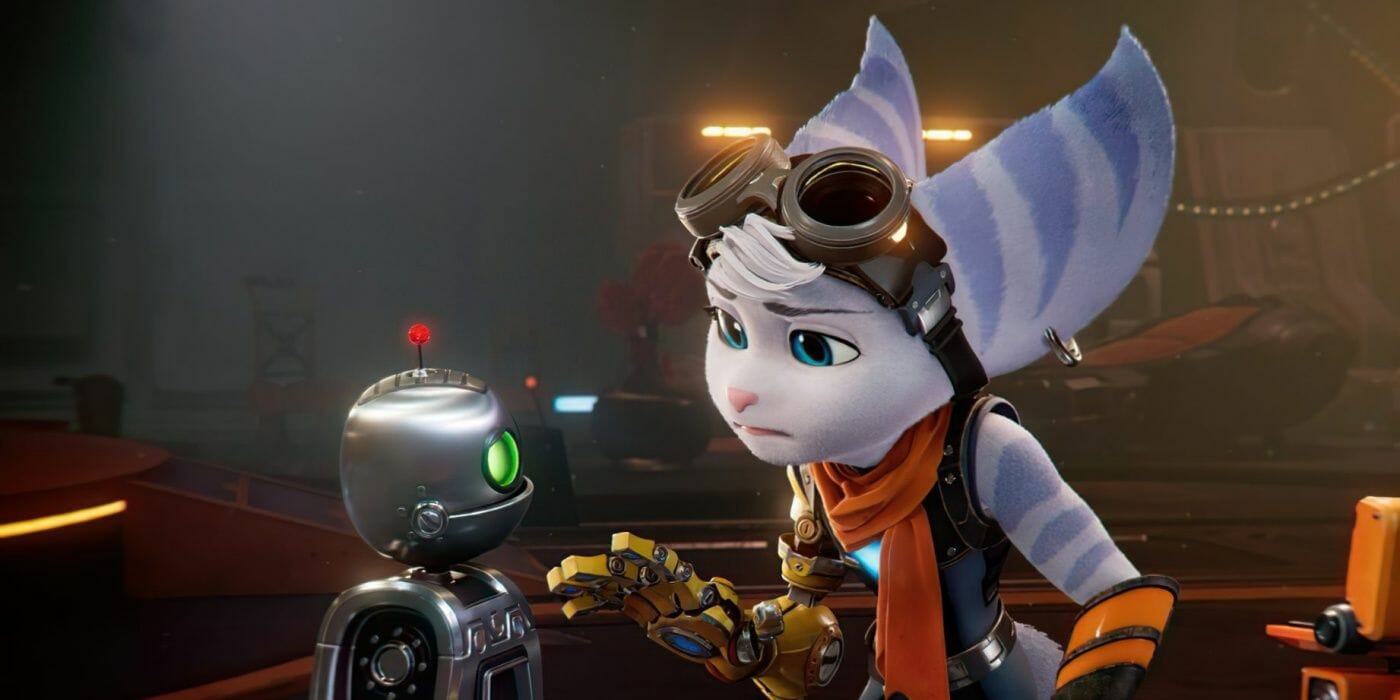 For a while now, fans have been eager to put a name to one of A Rift Apart's heavily featured characters.

Not least so, for long-term fans, who are looking to get further context on the hotly anticipated spin-off.

That brings us nicely onto a new inclusion to the series—the female Lombax character. Thanks to a recent reveal by Insomniac, we can now refer to her as Rivet.

Rivet will likely play a vital role in the game, especially since Insomniac has confirmed her as another playable character. If nothing else, that makes Rivet's appearance even more important.

There is every chance she will play a pivotal part in the core story. So, giving us a sneaky peak at the new inclusion is an understandable direction to take.

More importantly, given the recent focus on her role, we can perhaps presume with some confidence that Sony seeks to shine a spotlight over the newly integrated character.

Whatever the case, we can't wait to discover what's in store for Ratchet & Clank A Rift Apart.

The more characters, the merrier. In my eyes. 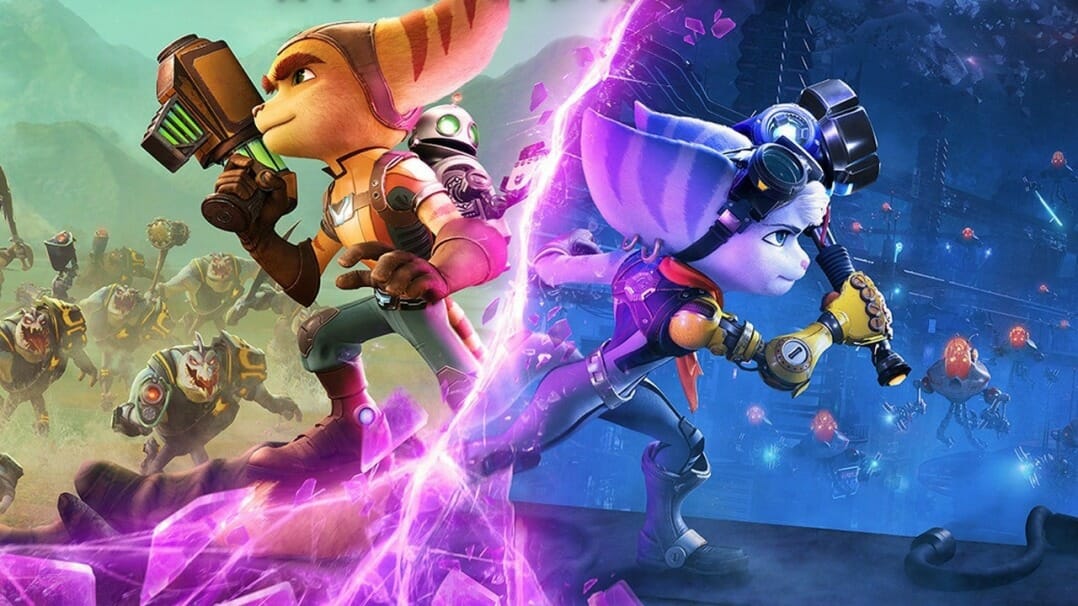 Ratchet & Clank A Rift Apart | Why the Hype?

Ever since Sony's spectacular PS5 reveal event, Ratchet & Clank A Rift Apart has found itself at the forefront of Sony's marketing campaign for their recently released hardware iteration.

Understandable since Ratchet has become one of Sony's flagship IPs over the years. And for a very valid reason. But the next entry is also set to raise the bar in terms of performance.

So much so, Rift is poised to make use of the PS5's significant boost in power and technological prowess. Mainly via the newly integrated haptic feedback. That, coupled with freshly innovative gameplay concepts. Such as using portals to shift dimensions.

Both of which have given players and pundits high hopes for what lies in wait. On top of that, a familiar character cast returns, including the iconic and ever-lovable duo, Ratchet & Clank. Although, we are not sure how heavily they will feature.

On that note, expect plenty of space-age gadgets, explosive gizmos, and of course, a witty script. Not to mention the absolute best in PS5 visuals when Ratchet & Clank A Rift Apart launches later this year.

I, for one, cannot wait for this one to hit store shelves. Whether it can live up to the legendary status of the series' previous entries, we will have to wait and see.

One thing that is evident: there is certainly a similar level of hype surrounding this one.

Even if Rift comes in the form of a standalone experience, many Sony subscribers eagerly await the next game. 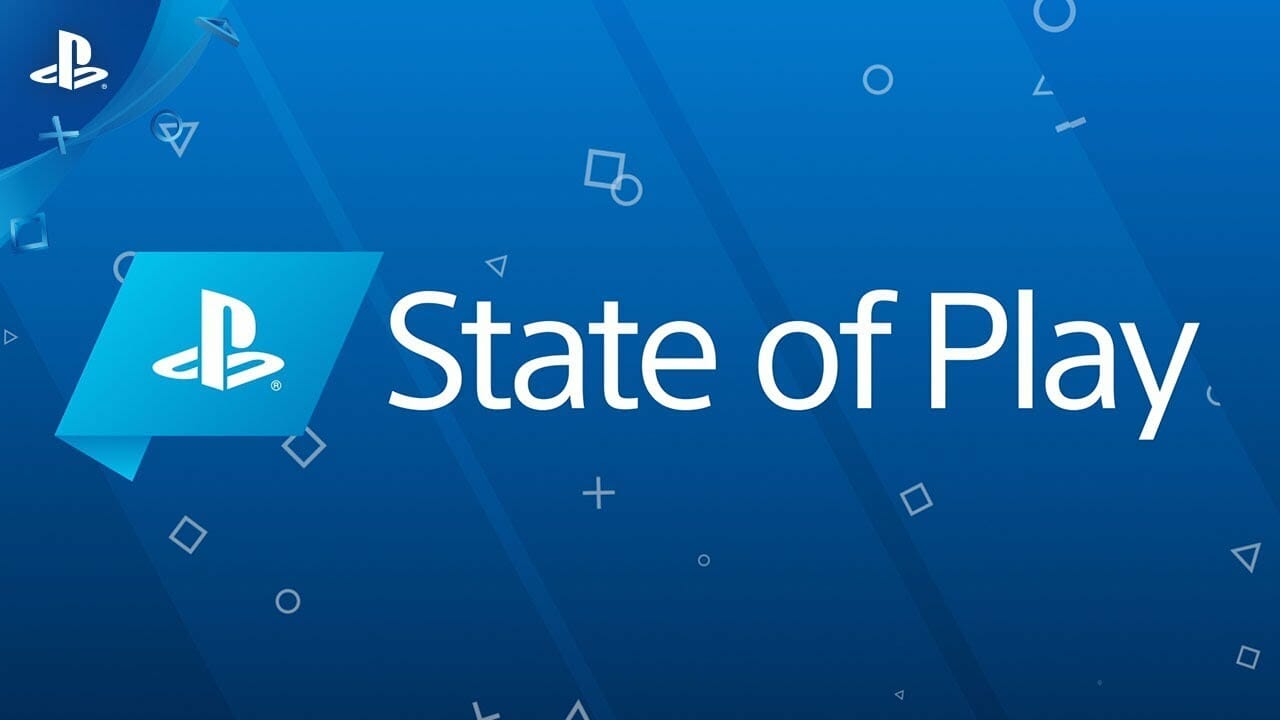 Without question, Sony's PS5 console has got off to a flying start. That said, the company can't afford to sit on their laurels. Not just yet. After all, it's still so early in the PS5 life cycle.

And besides, they will want to maintain this forward momentum throughout 2021. By all accounts, last year was a troublesome time for the big three.

Elsewhere, both Microsoft and Nintendo are doing great in their respective fields of late. Plus, Sony will want to shift attention away from the Days Gone distraction, which appears to be gathering steam, and with it, signatures by the minute.

As for what's coming in the future, Resident Evil Village and Mass Effect Remastered trilogy lead an impressive line-up of round-the-corner titles. With many more good-looking games to follow.

As it stands, Deathloop has been pushed back to allow for further polish. On that basis, we expect the Bethesda-published title to be spick and span by the time release day rolls around.

Until then, be sure to stick with us for the latest future updates on all the need-to-know stories. Soon as anything fresh drops, we'll be sure to serve it your way.

All that is left to say Is. I hope you enjoy this week's PlayStation State of Play Event! I know I will!

That concludes today's news. What are your thoughts on the next PlayStation State of Play? Are you excited to see more Ratchet & Clank A Rift Apart?

Alternatively, were you hoping for Sony to serve up something never-seen-before? Perhaps an all-new reveal of an unannounced game?

Like always, I love to hear your thoughts and suggestions. So, please send them below.