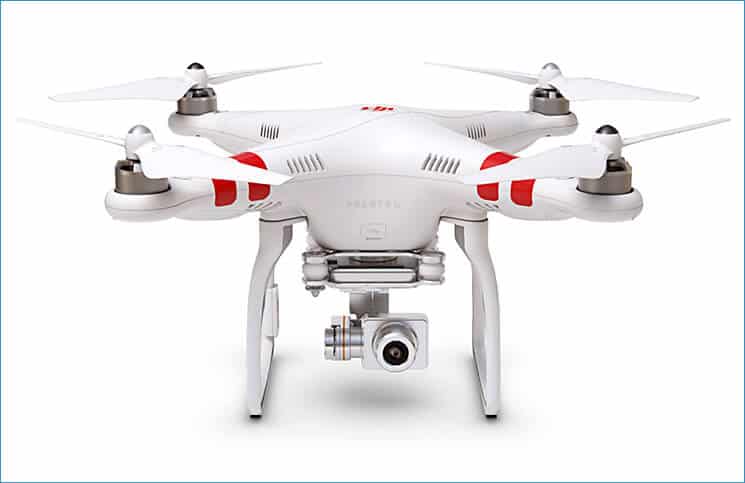 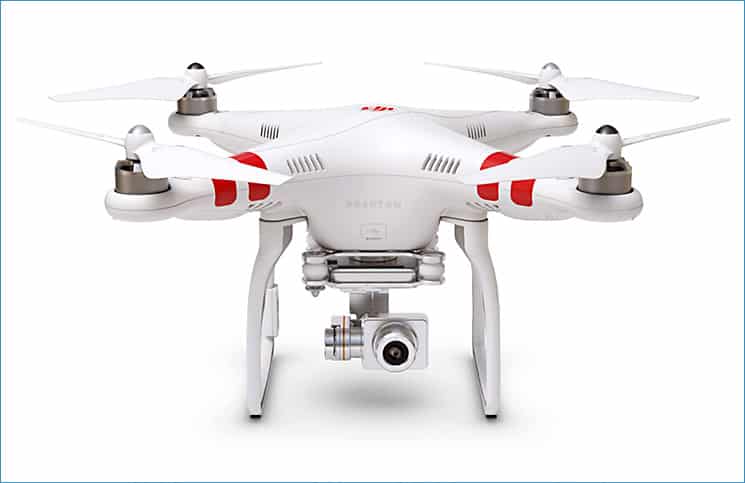 This latest DJI in the series of Phantom’s is the vision + which comes with an amazing camera and its truly mesmerising quality of aerial photography. The previous version of DJI phantom 2 vision, and its features have been completely surpassed by this DJI Phantom 2 vision plus. Although the flight time remains same at 25 minutes, other features have been enhanced and truly justify its plus status.

Features of DJI Phantom 2 Vision plus

There are three versions of DJI Phantom 2 vision + which are available in the market. The base model comes only with quadcopter and its basic accessories. Then there is an advanced package called basic bundle which comes with an additional battery which is compatible with DJI Phantom 2 and Phantom 2 vision.

There is a 9 inch prop guard, which can be used to protect the propellers during flight obstacles or harsh landings. Then there is a deluxe bundle which, along with the above accessories has a black crush and weather proof case for keeping the main base quadcopter model during off flight.

The basic DJI Phantom 2 vision + accessories which come in the box are:

This DJI Phantom is ready to fly as soon as it is out of the box and even the camera is ready to shoot and click those amazing stills and videos. Apart from the DJI Phantom 2 vision + accessories, in the base model, it is recommended to have at least one spare battery. 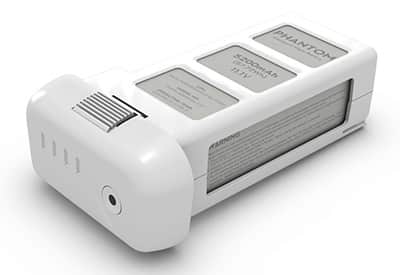 Although the flight time is 25 min but once you start enjoying flying this amazing quadcopter you will feel eager to have some more.

So equip yourself before moving out for a flying session.
This new model of DJI Phantom has revolutionary features and taken the drone industry by a storm. Its camera with world class clarity and an improved stability, is the most important specification.

The camera shoots incredible pictures and videos at 1080p/30fps and 720p/60fps which provides clarity to the video. 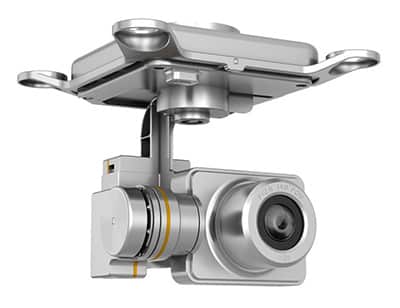 The camera also comes with an option of clicking slow motion shots for a surreal experience. With a megapixel of 14 on figure the imaging gets better and better. Due to the rotatable camera, pictures are clicked in a better axis and if taken with a particular aim, are more exact in nature. The videos captured are of high quality with high definition imaging. The integrated GPS of DJI Phantom 2 vision + offers precision holding and features like altitude lock. The hovering of the quadcopter is quite stable and even the on move flight is smooth, which again helps to get clear images.

The world of RC drones has evolved and has made a place beyond the toy kit of kids. Its of equal pleasure to an adult and even assists in carrying out aerial photography tasks in various arenas. DJI Phantom 2 vision + is the best quadcopter in the world of drones, therefore one flight experience is a must. So go on and grab your piece today and experience the power of a DJI Phantom with vision +.