What Is SLI And Is It Worth It? (Simple Answer!) 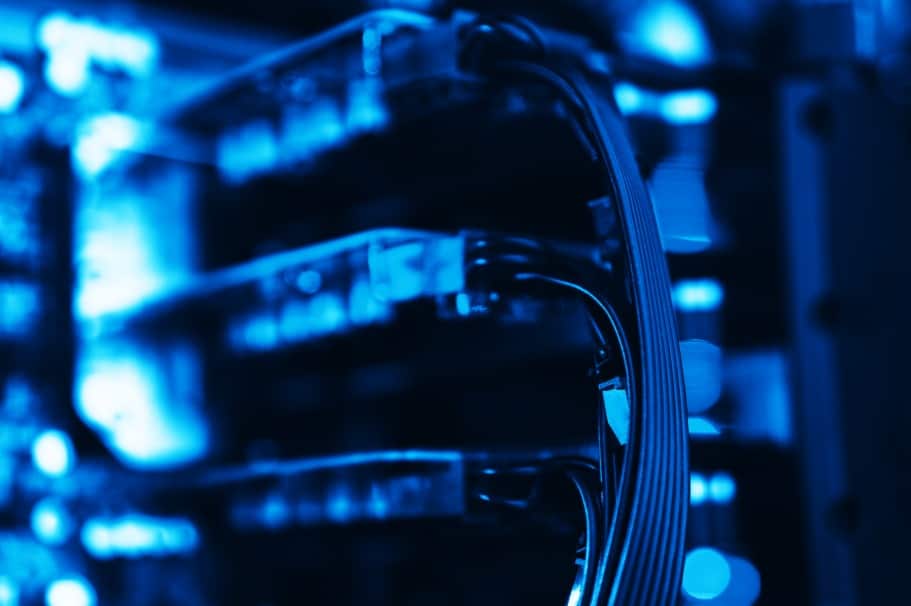 Want to take your gaming experience to a whole other level? You need SLI! In this post we explain what is SLI and is it worth it...

What would you do in this situation? You’ve decided to take your gaming seriously and bring your PC to a new level of awesome. You’ve heard about SLI and seriously consider having it installed in your present computer. Unfortunately, you’ve also heart reports that say SLI is no longer the hotshot it used to be in the gaming community.

With this article, there’s every intention to answer any and every question you might have about SLI and whether it’s still a good idea to install it for your gaming needs.

Table of Contents:
First of All, It’s a Brand
What Does It Do in Layman’s Terms?
Ways to Get SLI
Three Modes to Choose From
So, Yes – an SLI Can be Worth It
Conclusion

First of All, It’s a Brand 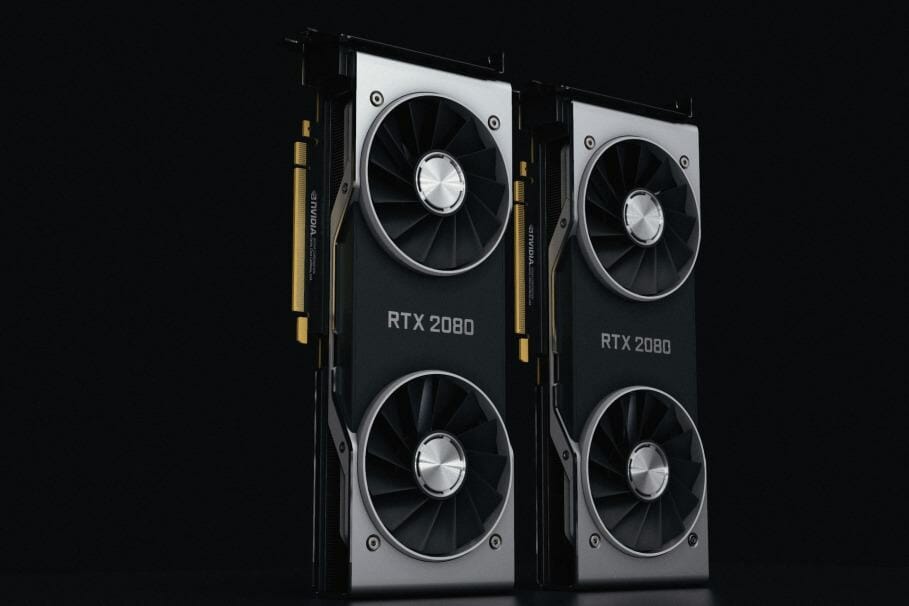 One thing to remember is that SLI is a brand. There are other products like it, but the Scalable Link Interface (SLI) currently holds one of the more popular places for PC use. It’s developed by Nvidia which is a pioneer in this kind of industry, the brand itself trusted by many PC users today. Hence, when we say SLI, keep in mind that we’re referring to particular product in a sea of similar products.

You probably have a fairly good idea of what a GPU (Graphic Processing Unit) does. It’s the main component that takes care of the graphics you see on the screen during games. A good GPU will give you excellent graphics which means you’ll be able to enjoy the game better. Unfortunately, GPUs have a limited capacity; manufacturers can only create so much when it comes to what it can accommodate. If only we can run multiple GPUs and have them working together so that we can push the limits of graphics even further.

Enter the SLI. This is the one that carves the pathway between the different GPUs. The SLI makes it possible for multiple GPUs to share the work with each other when it comes to rendering 3D graphics for your computer. The result? Faster, clearer, and more amazing gameplay.

Ways to Get SLI

There are generally two ways you can enjoy the benefits of SLI. First is if you buy a PC that already has this wonderful feature. As far back as 2016, there are laptops that come with this hardware. They are classified as “gaming laptops” which a processing capacity that’s on par with many desktops. A second way is to install the SLI in the PC yourself. How? You take an existing set up and add in the SLI component. Typically, installing an SLI component comes hand in hand with installing an extra GPU in your PC.

Three Modes to Choose From

So let’s say you’ve added a GPU and got an SLI for it. How can you make these components work together for better 3D rendering? There are three modes you can choose from and fortunately, there’s no need to have a unique set of hardware each time you change modes. This is a matter of simply changing the settings in the software itself. Your choice however will dictate how things will go with your PC:

Imagine yourself playing a game on your PC. There’s a character running on screen with a view of the sky on top and the road below. Split Frame Rendering basically “divides” the frame into several pieces and distributes the job to your GPU. If you have two GPUs, they each get 50-50 of the workload. One renders ½ and the other one works on the other half so that the GPU isn’t overwhelmed.

Old-school games typically have this jagged edges because of the square-pixels. Anti-aliasing basically works by rounding out the edges so you get this smooth and beautiful rendering. You get better quality images although the frame rate might suffer a bit.

Finally, there’s AFR which tackles the rendering project on a per-frame basis. Remember with the Split type, one frame is worked on by several GPUs. With AFR, the first frame is rendered by the first GPU and the second one is rendered by the other. This divides the workload from a different vantage point while at the same time smoothing out the movement on the video. There won’t be “freezes” or gaps because the next rendered frame is ready after the first one is on display. The problem? Well, the transition process may not always be as smooth. AFR is prone to micro stuttering which means that there’s a delay on rendering. 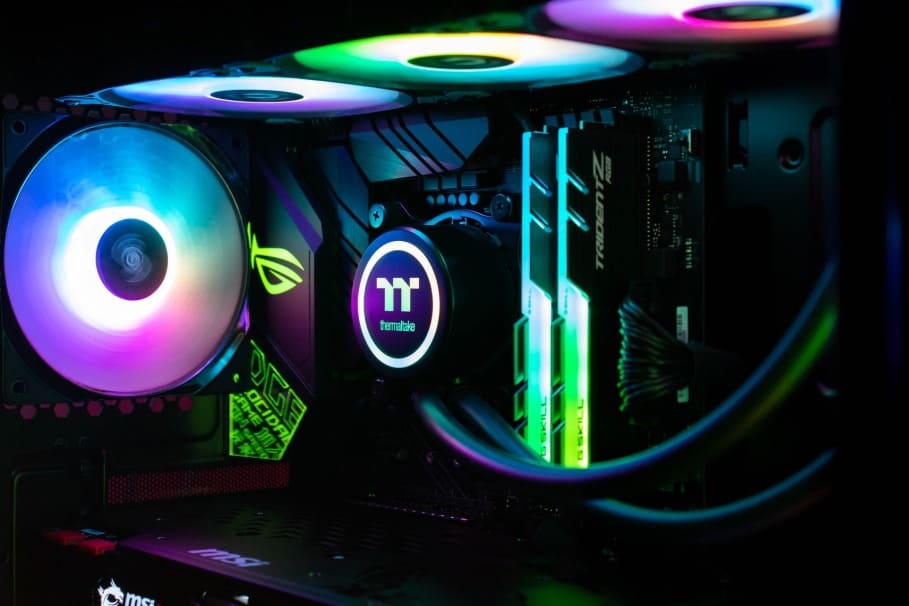 If you’re looking for a straightforward answer, then this is it. SLI is worth it, but you have to understand that it will only improve your gaming experience if you have a setup that works well with it. Remember, your computer components interact with each other. Installing an SLI to accommodate several GPUs won’t be effective if your CPU itself is not equipped to work with multiple GPUs working at the same time. Why? Well, GPUs need a LOT of energy, which means that they’ll be creating LOTS of heat. If you have a poorly ventilated or cooled system, your PC might overheat quickly. Simply put, you’ll be able to run excellent game graphics for an hour or so before your PC shuts down from exhaustion.

Hence, if you’re getting an SLI, make sure the rest of your PC has been upgraded as well so they’d be working beautifully with each other. Also note that the games themselves have a limit when it comes to graphics. Even if your PC is capable of rendering top notch images, if the game itself is built to provide a lower limit, then your extra GPU won’t really do much good.

So what else should you look into before adding an SLI? Well, there’s the GPU of course and your heat sink. Note that you can’t just add graphics cards without making sure that they work well with each other. The motherboard and the power source should also be compatible with the SLI. All in all, you’re not just changing one component – you’re changing several. Think wisely before making the upgrade.

Ultimate Review of the Best Smart Lock in 2023