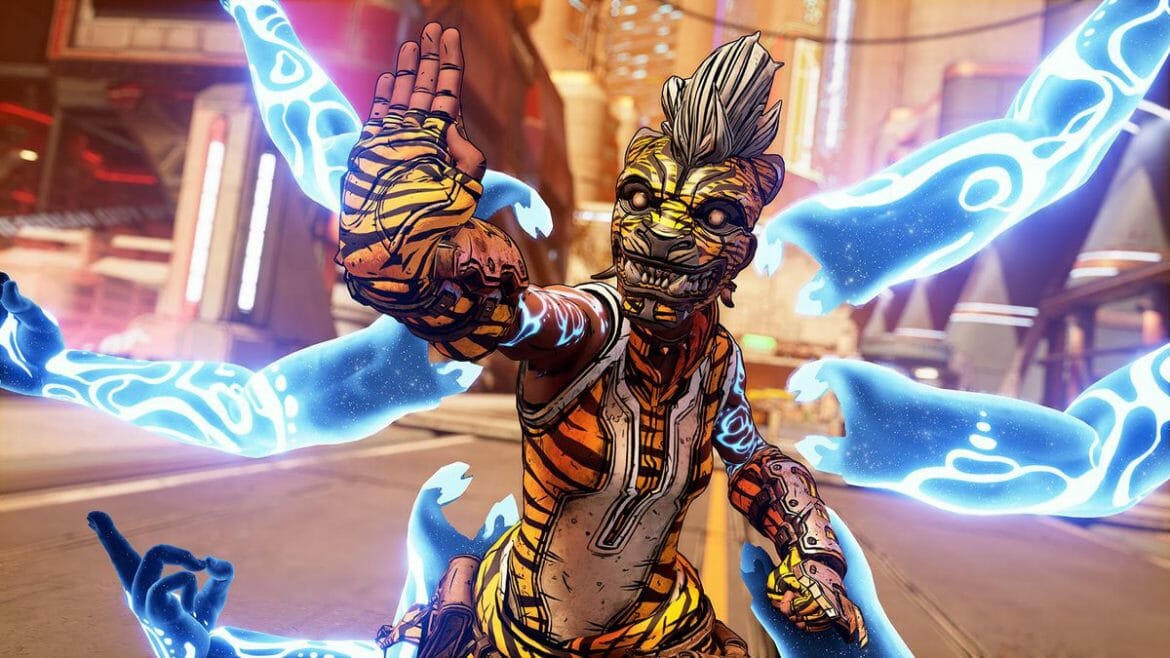 Gearbox appears to consolidate further, rumours of Borderlands 4 being in development.

Over many years, the Borderlands franchise has become a fan-favourite for those with a tender, soft spot for looter-shooters. Don't we all.

Still, the future of the series has been the topic of much speculation following the celebrated release of Borderlands 3.

Upon its launch, the direction the series goes in, or perhaps, who ultimately ends up taking the helm are questions that continue to perplex and intrigue portions of the franchises' loyal player base.

So, news on this topic, of any kind, is always of keen interest to Borderlands fans. No matter how thin the slither of intel.

As is sometimes the case, Randy has weighed in on the issue this time around by offering his thoughts on what Gearbox has lurking up its sleeve. Which typically tends to be a good indicator of what players can expect in the pipeline of future games.

So, without wishing to delay events any further, let's delve to the core of today's topic.

I hope you like guns. Make that lots of guns. 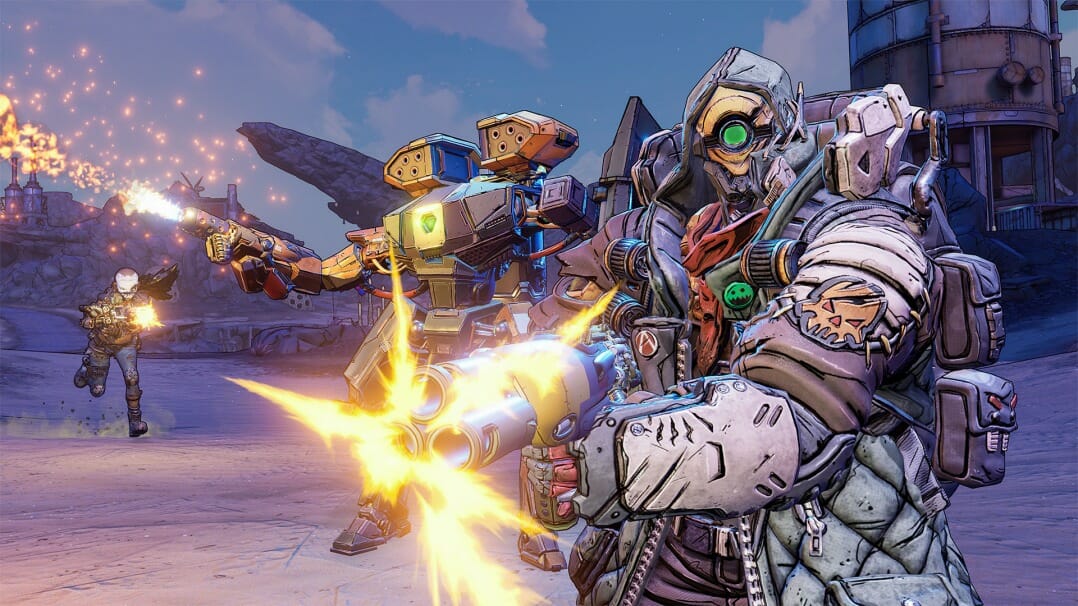 It Started with A Rumour

Let us be clear from the start. Nothing in an official capacity has come to light concerning Borderlands 4. Even so, as President and CEO of Gearbox, I'd say the words of Randy Pitchford pack a punch. So perhaps, there's a sniff of credence to these claims, after all.

What started as a single post nipping in the bud, recent rumours of potential co-development on future Borderlands projects, soon escalated into several rather revealing posts from Randy himself.

"I am told of rumors that Gearbox is "assisting" or "co-developing" another Borderlands game (or a new spin-off game). These rumors are NOT accurate," Pitchford explained. Gearbox is lead dev of any future games in the Borderlands franchise (or any Borderlands adjacent games) with no co-development."

Perhaps, if this had all stopped there, then we wouldn't have much of a story on our hands. But in successive tweets, Randy couldn't help but drop a teaser on what that next project might be.

"More: We are definitely working on some amazing stuff that, I hope, will surprise and delight you," the following tweet reads. Plug: if anyone out there has Skills-To-Pay-Bills and wants to get in on some Borderlands action, we're working on the big one :)". 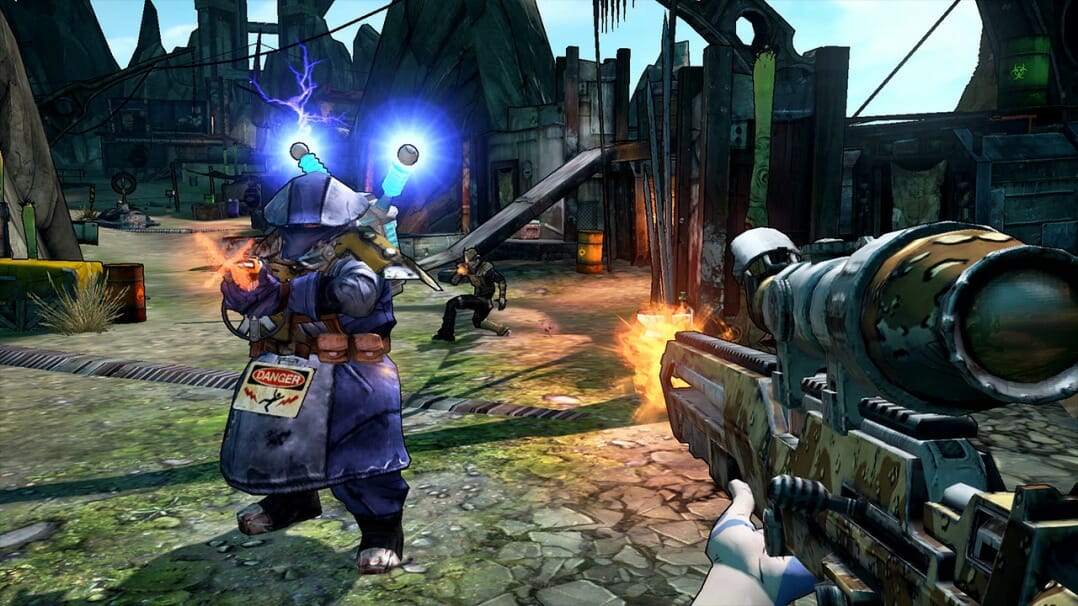 Looking at this in further detail, the words "we're working on the big one" point more towards the prospect of Borderlands 4 than anything else.

Why could that be the case? Well, the "big one" pretty much rules out any prequels or series spin-offs. That potentially leaves Battleborn, which is probably the unlikely candidate to what Randy is referencing.

Either way, whether it is Borderlands 4 or not, preparations for the next big game are underway.

Now, there's every chance a new Borderlands game would bring home the bacon from a financial viewpoint. Like each entry in the franchise has done to date.

On that note, the fact remains that Borderlands is still a hugely popular IP and a key selling point for Gearbox.

Of course, the debate over which entry is best over Borderlands 3 and Borderlands 2 lives on. Ultimately though, the third instalment achieved staggering sales figures and appears to have only improved with follow-up DLCs.

As for farming, Borderlands 3 is stronger than ever.

Despite all of Borderlands 3s many strengths, a few aspects fell short in my eyes. Firstly, to me, some of the humour felt a little stale compared with past entries. However, there were plenty of lol moments.

Yet, I do think Borderlands 4, for all its perks, could genuinely benefit from current-gen hardware. Free from the shackles of last-gen limitations.

If a new game is soon to be in the works, we are likely looking at a 2022 release date. Although, as it stands, even that could be a touch premature.

Soon as anything solid on that surfaces, we'll be sure to report back to you with the latest scoop. 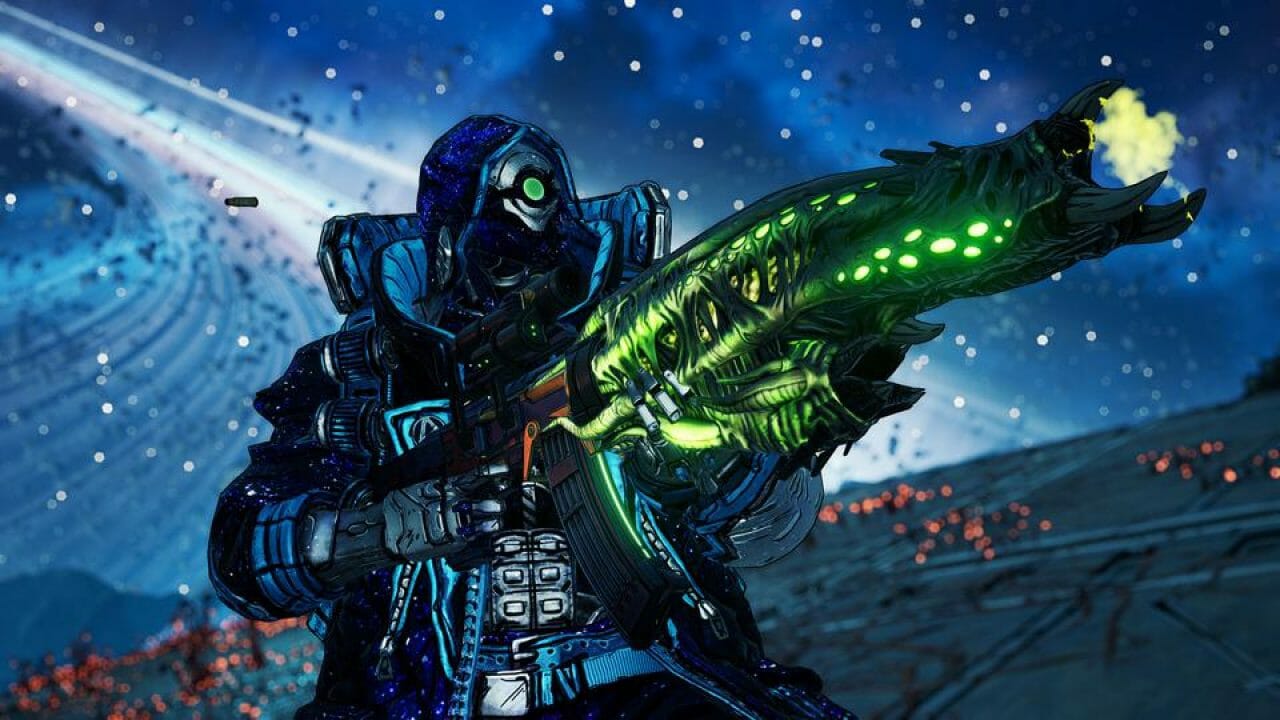 In recent years, the looter shooter style of game has been a tough nut to crack for developers. Sure, we've seen a few success stories. Those of which have gone on to secure strong player bases.

Destiny and Warframe spring to mind.

But outside of the household names, we've also witnessed our fair share of flops. Without wishing to drag up any examples, there seems to be a distinct lack of upcoming talent in the genre.

Plus, it's a risky business. Meaning, many will want to avoid the ill-fated legacies of Anthem, and more recently, Avengers, which could also see itself slip through the cracks. And perhaps sadly, into obscurity.

In terms of new IP's though, there's a void full of vacancies. Soon as another studio takes the plunge, you'll be the first to know.

Until then, though, we await official confirmation of Borderlands 4 with bated breath.

All in all, I would say this is promising news for Borderlands fans. Sure, it might not be stone-set just yet, but Randy's comments do seemingly reflect a big project as their next major release. And I'd say the likelihood of that being the next Borderlands game is pretty big.

But I'll let you make your own minds up on that one.

That concludes today's topic. What do you make of Randy Pitchford's recent comments? Do you think they refer to Borderlands 4 or a different game entirely?

As always, your views mean so much to us. So please do send them in below.

I love reading them all. Until then, though, may it rain down lush buckets of loot!