Why Does My Monitor Keep Going Black – How To Fix It 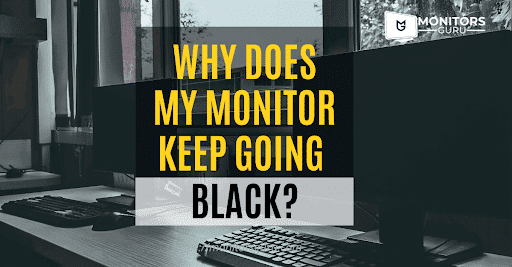 It might be one of the most aggravating things when working on your computer and your monitor suddenly goes dark. Is your laptop exhibiting the feared black screen of death or flickering to a blank screen at random during the day? Continue reading to learn how to remedy the Windows black screen of death and how do you avoid obtaining a black screen in the first place. If you are a Mac user you should check my dedicated article: MacBook Air / Pro Won’t Turn On: Black Screen, How to Fix It.

We have detailed all possible remedies to the black screen problem here. Before troubleshooting, save and backup your files and login into the system as an administrator.  On a side note, I have another article that you might be interested in: what is ghosting on a monitor

The top common reasons for your monitor keep going black randomly are:

Here are a few possible reasons why your monitor might have been going black randomly and how to fix them:

Your monitor keeps going black randomly due to several factors, including a problem with your display, the cable connecting the monitor to the computer, or the drivers for your video card. The VGA/HDMI/DVI cable connecting your display to your computer is the easiest to examine. You might try a new cable or borrow one from another screen. Also, ensure that the current cable is fully connected to both ends.

Some displays have two connectors, one for HDMI and the other for VGA. If changing the cable doesn’t work, try a different port. 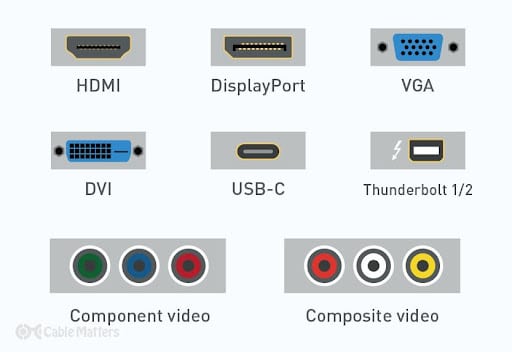 The blank screen you’re seeing might be caused by a problem with your display, the wire connecting the monitor to the computer, or the video card drivers. The VGA/HDMI/DVI cable that connects your monitor to your computer is the easiest to inspect. If replacing the cable does not solve the problem, try the second port – some monitors have two ports, one for HDMI and one for VGA.

Every computer generates heat. This heat must be evacuated to keep the system working; excessive temperatures can cause components to lock up and get damaged. Fortunately, computers are designed to shut down before this happens.

Overheating is frequently caused by the video card or the processor. You should question the video card if you get a black screen while the computer appears to be functioning OK.

Excessive heat causes a featureless black display that may or may not be preceded by a restart. Another reason can be that viruses, trojans, malware, and viruses are frequent computer dangers that may cause practically any unforeseen fault, such as random screen shutdowns.

Overheating is frequently resolved by opening your computer and brushing off the cobwebs. Suck up visible dust using a vacuum.

Check that all fans are still operational and replace any that are not. If the problem remains after you have followed these procedures, you may have a malfunctioning cooler or a faulty video card and/or processor. 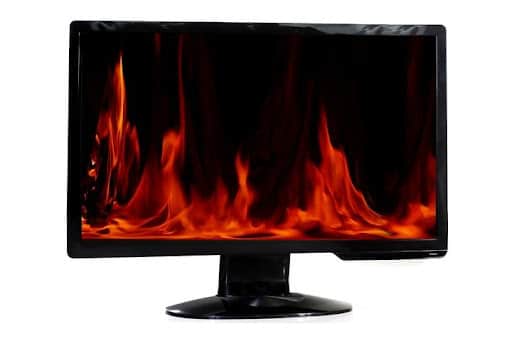 Every computer produces heat. Overheating is usually remedied by opening your computer and vacuuming away cobwebs. If you get a black screen when the computer appears to be working OK, you should investigate the video card. Another reason is that viruses, trojans, malware, and viruses are common computer threats.

The steps are as follows:

Step 1 – Navigate to Windows Settings from the Start menu.

Step 3 – Click the “Restart Now” option to the right of the “Advanced Startup” heading.

Step 4 – It will bring you to a blue window where you can select one of the Startup modes.

Step 5 – Enter Safe Mode by pressing F4 and waiting for the PC to reboot.

Why does my monitor keep going black when gaming?

Your graphic card driver is the next most prevalent cause of an irregular dark screen. If they were recently updated, you might be using corrupt files, and if you haven’t done so in a long time, your drivers are out of the current. The driver stops reacting to the display in both circumstances, occasionally turning off the images. 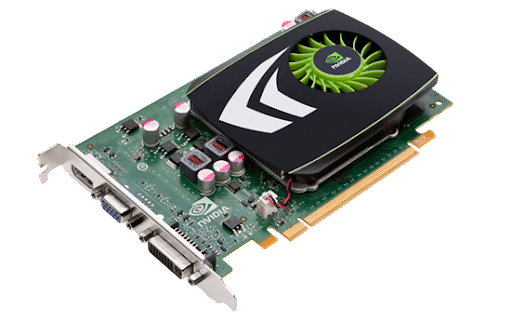 Do the following things if the problem occurs:

The second most common reason for an irregularly dark screen is your graphic card driver. You may be utilizing corrupt files if they were recently updated, and if you haven’t done so in a long time, your drivers are out of date. If an issue arises, do the following: Update your drivers – If you recently updated the drivers and feel that the newer version is creating problems with your display, return the file to its previous state.

Ensure to examine your PC’s RAM and CPU consumption. The black screen will irritate you if your RAM and processor are entirely clogged up from other things than running the game. An already running software has likely used a significant portion of your RAM and Processor. It’s also conceivable that software operating in the background is eating the resources.

To determine RAM consumption or usage – On your keyboard, hold down the Ctrl, Shift, and Esc keys simultaneously. This will launch the Windows Task Manager application. The RAM and Processor use may be viewed under the Performance tab.

Whether your RAM and processor utilization is excessive, check if any programs are running in the background. If so, shut them down. You may view the running processes by going to the Windows Task Manager and selecting the Processes tab. Select the undesirable tasks and click the End Task button to end the program.

It would clear up a significant amount of RAM and processes.

Why does my monitor keep turning off?

Twists and pinches can cause damage to monitor cables, with symptoms evident at the ends. This can cause the signal to be short-circuited and the screen to go dark.

A black screen might occur when Windows 10 loses its connection to the display. The Windows key + Ctrl + Shift + B keyboard shortcut can be used to restart the video driver and reconnect to the monitor.

Another reason for a blank screen or black screen on Windows 10 could be with peripherals connected to the device. Usually, spinning dots on startup signify that an update is being installed and that you should wait a few moments, but it might be a hardware compatibility issue if it takes a lengthy time. If you have a similar problem, detach all accessories from your computer, including printers, cameras, removable discs, Bluetooth, docking stations, and other USB devices.

The most common reason for the second monitor going black might be the wrong cable connection or other cable issues. 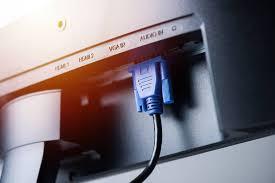 Some of the monitors come with many input choices so it needs you to choose the cable and port you want to use, such as HDMI 1, HDMI 2, DisplayPort 1.4, USB-C, and so on. Using an adapter to go from one type of input to another may produce problems with the second display. If feasible, remove the adapter or replace it with another adaptor to see if this resolves the issue.

Whenever the computer fails to identify the second monitor, it is typically a driver problem. It might, however, be a physical connection issue, as well.

I hope you were able to discover an easy solution to the problem of your display blacking out through our article, “Why does my monitor keep going black? – What to do to fix it?”  To conclude, we can say that one of the most common problems can be the problem with the connections connected to the device, but that is not always the case, and it might be something more severe. One of the cords may be bad, but it might also be an issue with your power source or the power button on your display. If this is the case, you will need to get it repaired before you can use your display again.

How to Connect Firestick Remote to a TV: A Quick Guide 2022