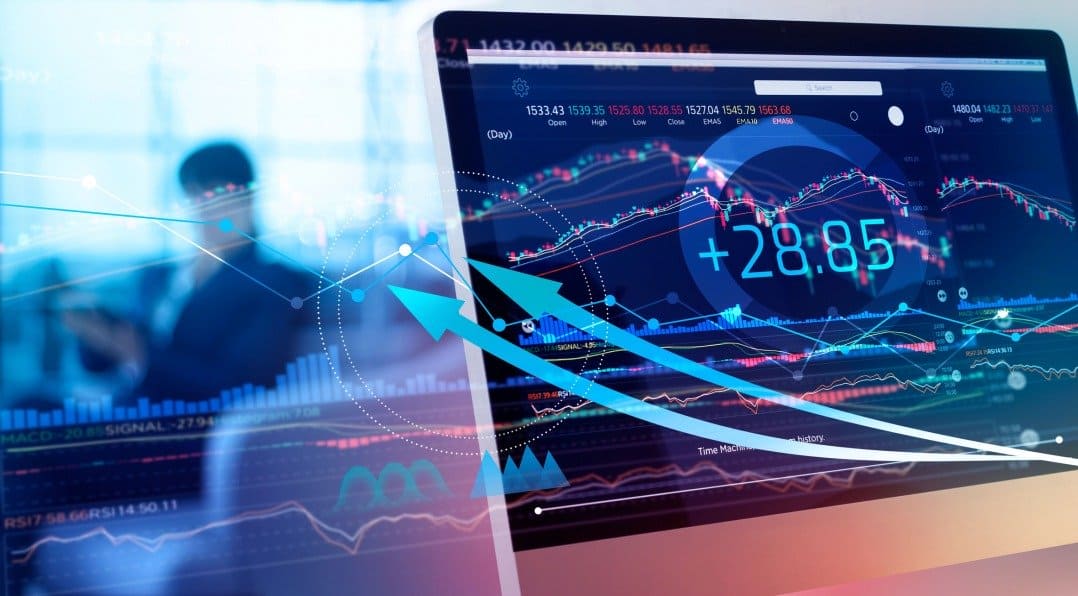 Have you ever considered response times when buying a new TV? If you haven’t heard of it and are looking for a TV or a monitor, this post will help you understand what it is. You might even get to ask the saleslady at the store.

What is Monitor Response Time?

Simply put, a monitor response time is a time it takes for a pixel to change from black to white or from grey to another shade of grey. It’s the actual changing of colors of the pixels and not the overall display you see on the screen (although it can affect the overall display when there are blurs).

video games or watches fast-paced movies. Input lag, on the other hand, refers to the time it takes for your monitor to register the clicks and punches you make on your controller, mouse, and keyboard. Response times are mentioned by manufacturers on their products while input lag isn’t. 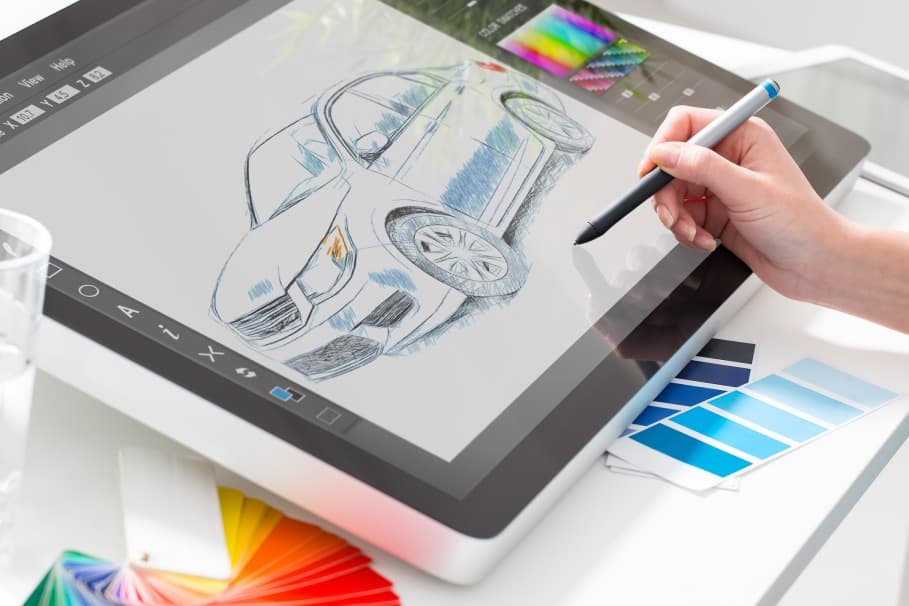 For the monitor response time, the faster (or, the lower) response time is better. This means it takes a shorter period for the pixels to change from one color to another. When the pixels take a long time to change color, you might experience what people call “ghosting”.

Ghosting is when the “remains” of the pixel’s colors remain on the screen (not forever, though) for a time after the actual display has been passed. It’s a lot like a blur when you watch fast movements on the screen. This happens when a pixel takes a long time to change from one shade of grey to another.

Why is Monitor Response Time Important?

Is response time even a big deal? When should it be a priority? When can it be ignored?

For some people, response time is something they have never heard of before, but it went pretty well with their TVs and monitors. For some, it’s a necessity. The consideration to prioritize response time almost always comes down to preference and need.

Think about it this way. You’re playing a racing game on the monitor, and instead of seeing where you already are, there’s a blur on the monitor. Instead of knowing how to react to the display in real time, your reactions become delayed because the screen registers it a few milliseconds later. How else are you going to win your game? So if you plan on buying a monitor for your games and action movies, you might consider looking at the response time. 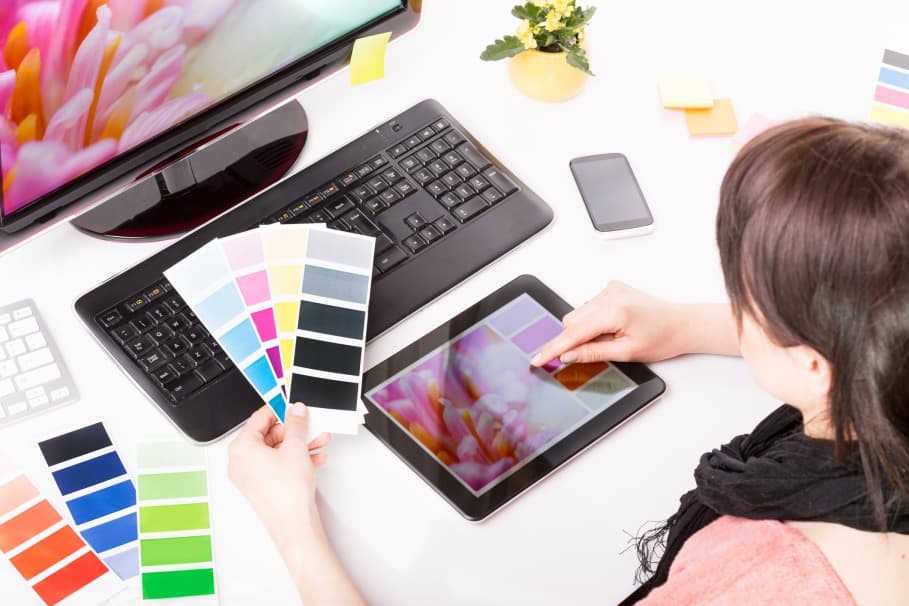 TN vs IPS vs VA – What’s the Difference?

When you’re looking at screens that have the lowest response times, then you’ve probably encountered “TN”, “IPS” or “VA”. Here’s a rundown on what each is and how different they are from each other regarding response time and video quality.

The first one is TN which stands for Twisted Nematic. Among the three, the TN has the shortest response times; usually at approximately 1 millisecond. A millisecond is the unit of measure for response times because the average time pixels are displayed on the screen is 17 milliseconds.

Going back to TN displays, this panel monitor often has narrow viewing angles. This means you have to be in front of the screen and not further to the side.

While it’s easy to fall in love with the TN panel monitors because of the response time, you must consider color reproduction. The TN has the worst color production among the three, so you must balance it out with your need for a fast response time.

The IPS stands for In-Plane Switching, a panel monitor offering better colors. They have more consistent contrast and are meant for those who prefer or need high-quality color displays.

The IPS’s great because it can give you almost a 180-degree viewing angle. You don’t have to worry about missing out on the color quality even when you’re not right in front of the screen. If you play games with your friends, this can be a good choice.

However, an IPS panel takes longer than a TN panel. The IPS has a response time of approximately 4-5 milliseconds. It’s good that newer models are slowly improving by having a shorter response time, almost the same as some TN models.

VA, or Vertical Alignment, is a lot like the IPS because it offers nearly a 180-degree viewing angle. It has a high contrast ratio, making it ideal for those who want vibrant colors. They are not as consistent as IPS, but they top the bar regarding image quality.

However, since VA has a higher contrast ratio, the pixels take longer to go from black to white and vice versa. You can expect blurs when you play fast-paced movies and games. On average, its response time ranges from 4-5 milliseconds.

Overall, TN and IPS are ideal panel monitors for response times. If you prefer a higher-quality display with a fast response time, then IPS is a good fit. Just make sure that you are buying a newer model. You might also want to consider the VA, especially if response time is not your priority.

Gaming In The Next Decade – What Do The Stats Tell us?