Input Lag vs Response Time – Which Should I Prioritise For Gaming?

Have you ever experienced lag during a game on your computer? It’s annoying. Whether a hardcore gamer or an occasional one, you don’t want to experience lag or slow response time from your PC. If you’re on the hunt for new parts, then now is the right time to learn about input lag and response time and how they affect your gaming experience.

Related: Best Gaming Laptop – 7 Machines for All Budgets in 2023

What is Input Lag?

Input lag refers to the time between pressing a button on your input device and seeing it materialize on the screen. When you press your device, what happens is a series of processes for you to see happen on the screen. Specifically, the device registers it, and the instructions go to your computer. The computer brings it to the monitor and gets processed on the board. That’s when your monitor adjusts the pixels to display the action you just pressed in your input device.

Breaking it down suddenly gives it more sense. However, that’s no excuse for having a long lag time. After all, you will lose if there’s a long lag. This usually applies to games dependent on reacting to your surroundings, like racing and combat games.

What is Response Time? 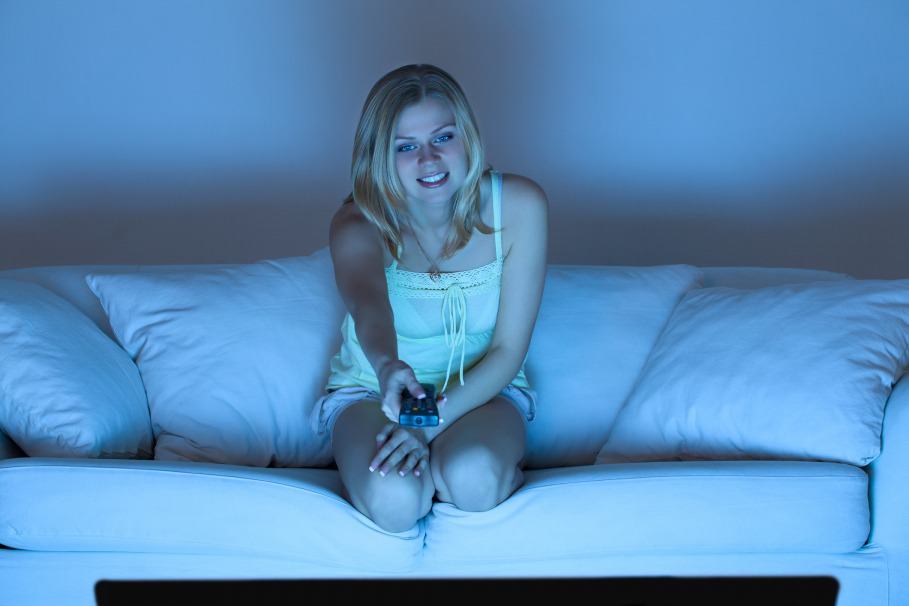 On the other hand, you have  response time. Response time refers to your monitor’s speed in changing pixels’ colors. In short, it’s how fast each pixel changes from black to white and vice versa.

While response time does not seem relevant to you when you play, it does. This is because a slow response time will have a lag when displaying things on the screen. If you don’t see what’s happening in real-time, how will you input the right action on your device? This suddenly makes the response time even more critical.

The response time is determined by a monitor’s or a TV panel’s capabilities. Response time is measured in ms (or milliseconds), and having 1ms response time means it’s already fast. When picking a monitor, you will often be asked to choose between TN, IPS, and VA panels.

Here’s a short description of these three types: 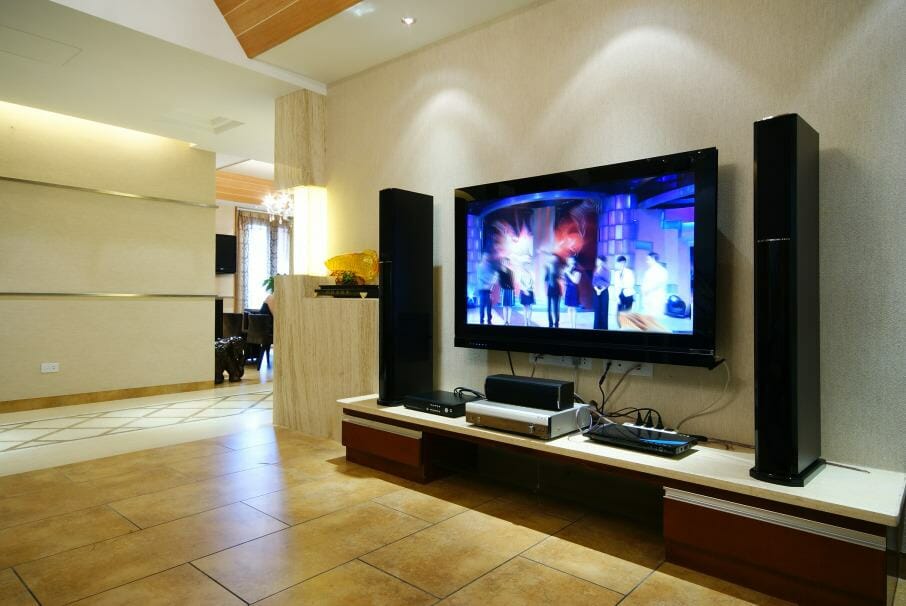 While other types of panels show different response times, keep in mind that the panels are not the only factors affecting this metric. Response times are also affected by your monitor’s board and input lag. Just because a screen is made of VA does not mean it will be the slowest. The same goes for the TN, where it is not your only guarantee of having a fast response time.

What Should I Prioritise?

Despite what others think, newer models can have low input lag and a quick response time. It’s no longer an either-or thing because you can have both. 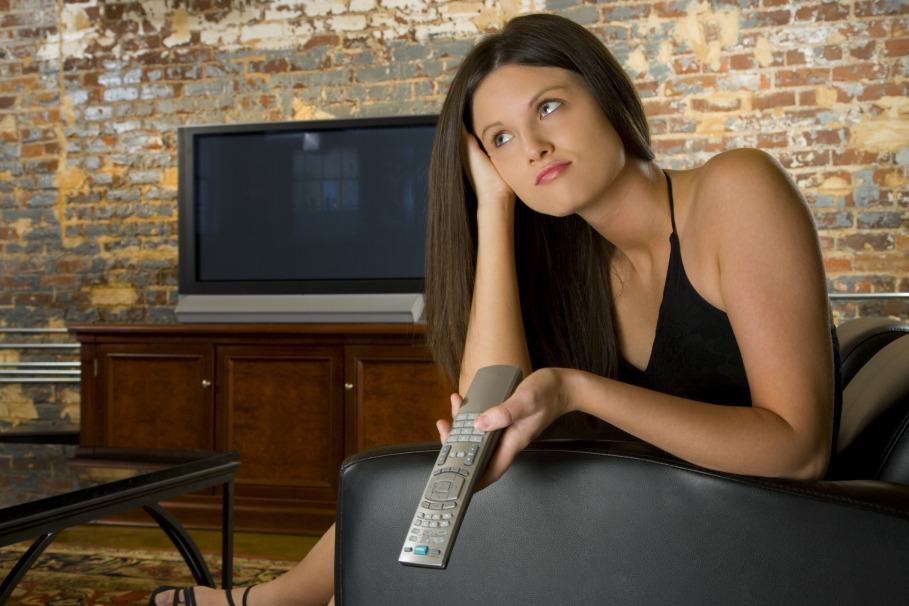 However, you should know that the manufacturer does not often place input lags and response times in the TV’s and monitor’s specs. Sometimes, you have to research it or ask it directly from the manufacturer. The most you can expect is that you can find a response time speed for some monitors (again, not all). While this can be a bummer, there are reviews you can find online to make a better decision.

Again, input lags are not advertised by manufacturers. If you’ve seen a manufacturer do so, this can already be fishy, as no one in the industry does that. It can also be misleading since others still confuse the input lag specs for the response time rate.

Fortunately, you no longer have to sacrifice input lag over response time or the other way around. More modern displays can have low input lag and quick response time. The best way to know which is best is to do your research online and check which models and brands will fit your preferences. It’s also essential that you balance it with your usage. Sometimes, you don’t need the fastest response time, especially if you’re not a fan of high-speed games like racing, combat, and the like.

How Much Power Does a Gaming Computer Use? (Simple Answer)