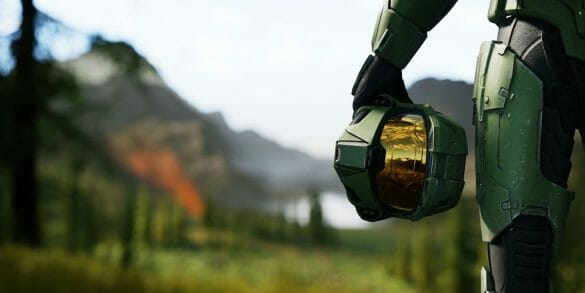 2020 looks to be an exciting year for first-person shooters. Many games will be available for the PC, Xbox, and PS4 systems. Some titles are, surprisingly, even coming out for the Google Stadia.

Despite its rocky release, the Google Stadia looks to stay in contention as a worthwhile console to hold new game releases. 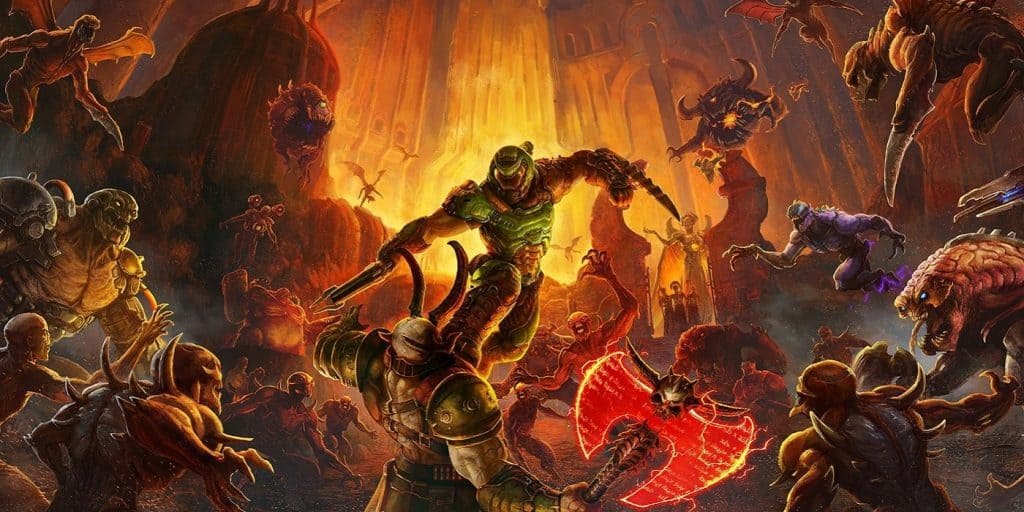 Who doesn’t love going to Hell and beating up some demons? DOOM Eternal is coming out early 2020, and we couldn’t be more excited for the first-person shooter title. T

he developers even hyped the game even more by telling us, with the right hardware, the game can run at 1000 FPS. It will be like you’re really there battling demons with giant guns. DOOM Eternal will release across the usual platforms, except for the Nintendo Switch.

The Nintendo Switch release will come at a later date. We’re hoping DOOM Eternal is just as aggressively gory as its predecessors. We’re also hoping they stick to their word by giving us even more demons to blast in the face. 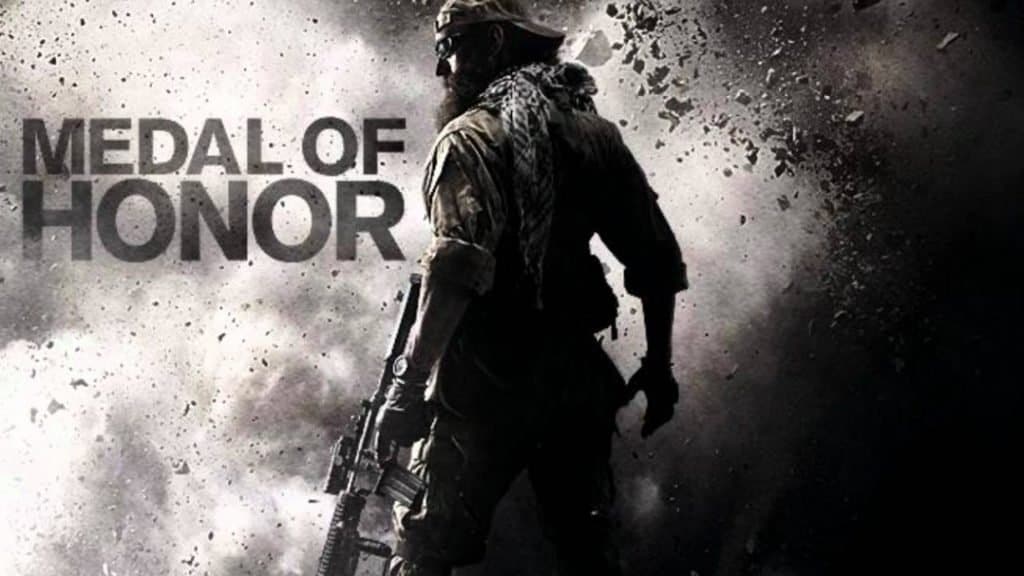 We all wondered what happened to the Medal of Honor series. It came as quickly as Battlefield and Call of Duty did, but then promptly disappeared. The last Medal of Honor title was almost a decade ago.

Medal of Honor: Above and Beyond looks to make a comeback for the series. Unfortunately, it will only be a VR game available for the Oculus Rift.

Hopefully, they find some success in VR as it’s still a shaky genre, even in 2020. 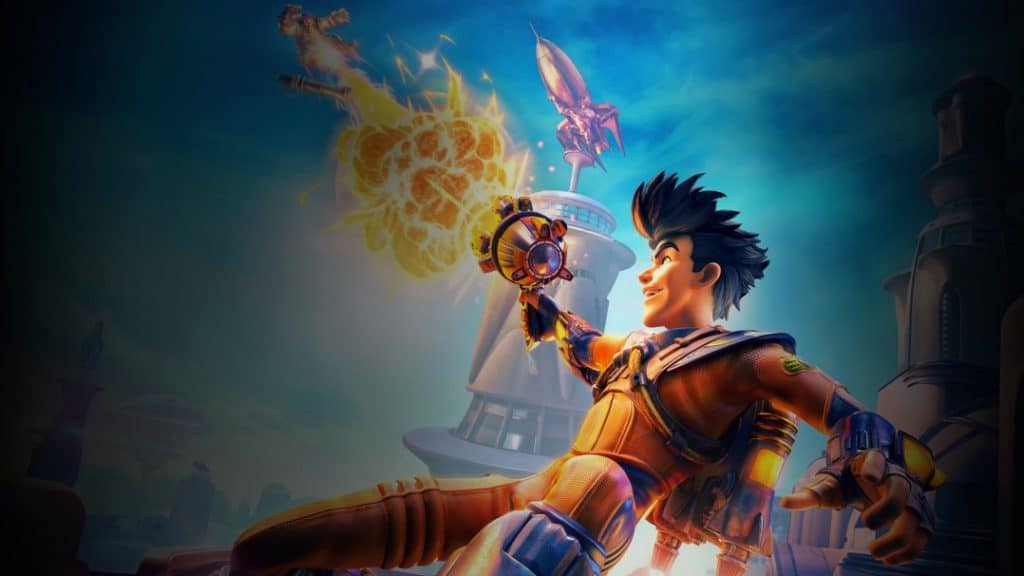 Rocket Arena will be an interesting title as it features developers formerly with 343 Industries, the company behind Halo. However, this will be nothing like Halo.

It looks to be a mixture of the wildly popular competitive game, Super Smash Brothers, and the competitive shooter, Overwatch. The concept behind the game is you’re just trying to knock each other off of the arena, but with guns.

The PC normally gets games before a console, but those who play exclusively through Steam has had to wait patiently for Borderlands 3.

Fortunately, the looter scooter is finally coming to Steam in March, and Steam players couldn’t be happier. It has been on the PC since September of last year, but it was only available through the Epic Store, and we all know how many PC players feel about that platform. 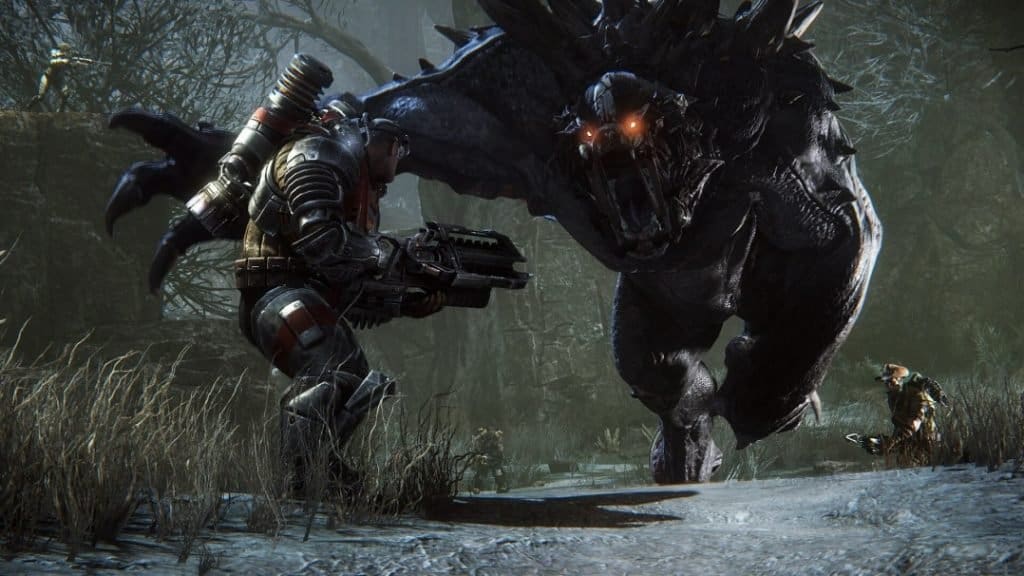 Fans have been asking for a sequel for Left 4 Dead since its release over a decade ago. However, since Valve is weird with the number 3, the creators decided to take the idea and bring it into a collaboration between Warner Bros Interactive Entertainment and Turtle Rock Studios.

Basically, it’s a spiritual successor for Left 4 Dead, and we’re all excited about it. 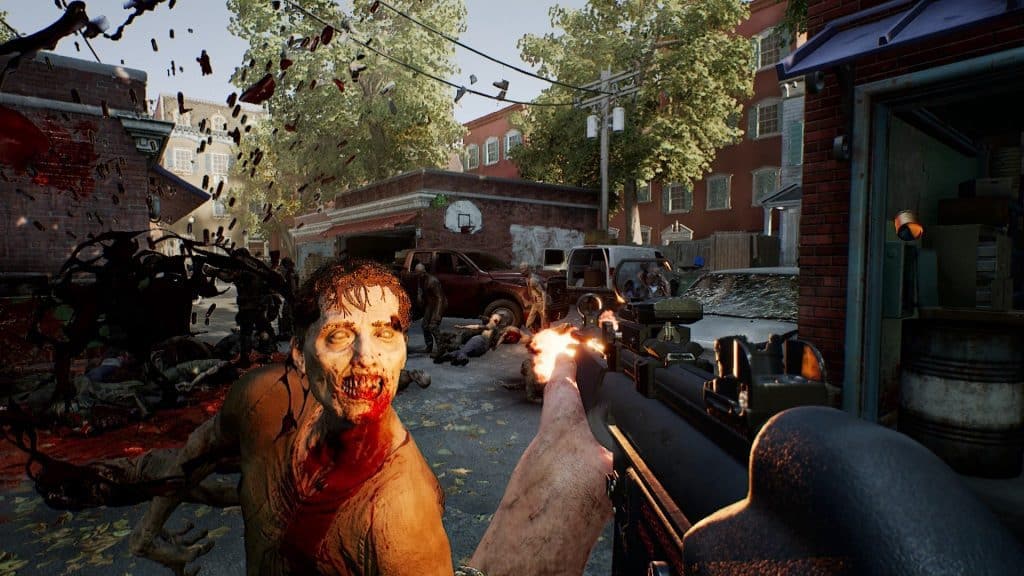 Who doesn’t enjoy the idea of running around a city avoiding hard zombies, pouncing on weaker zombies, and generally doing athletic feats they wouldn’t be able to do in real life.

Did we mention it has parkour? 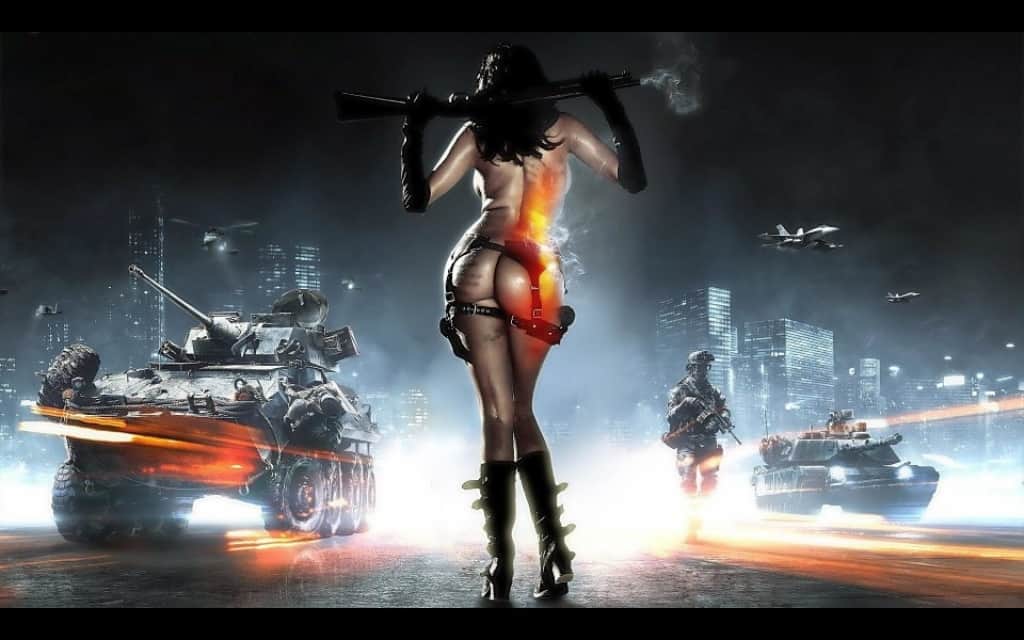 CyberPunk 2077 is a mix between an open-world roleplaying game and a first-person shooter. It will also be released in September 2020 across the standard platforms. It will even be on the Google Stadia.

It looks to be fast-paced first-person shooters with lots of guns like a marriage between Destiny 2 and Grand Theft Auto. They also somehow involved Keanu Reeves, and everything that man touches is pure gold.

Witchfire is an exciting title that isn’t an already established franchise. However, it is backed by the makers of The Vanishing of Ethan Carter, so expect to have some aspects of horror. It looks to be a game about hunting witches back in the 15th century.

Unfortunately, it’s only coming out for the PC. 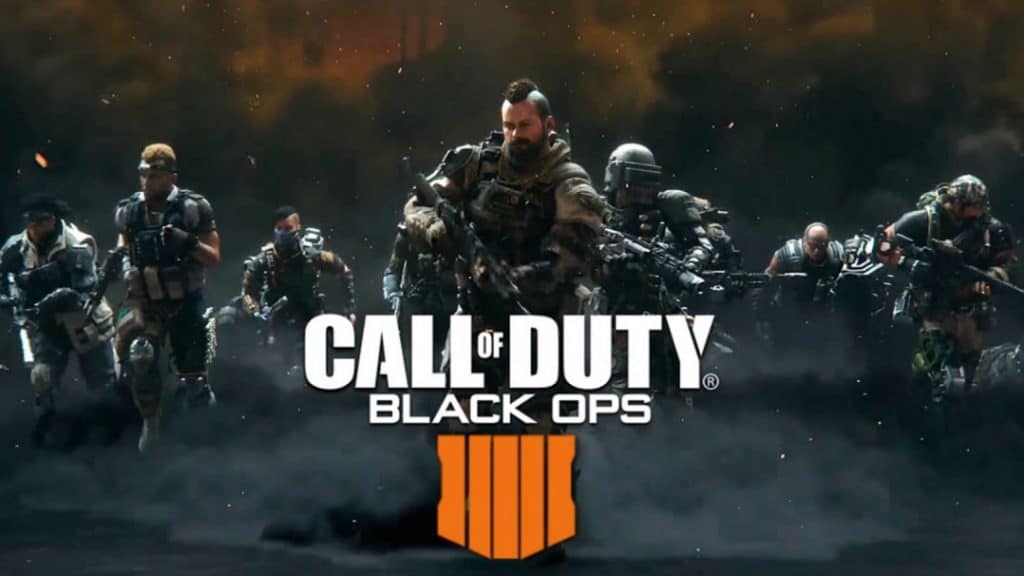 Treyarch Studios and Activision are teaming up again to bring us another Black Ops title. There isn’t too much information out there on the title, but we’re hoping it has its popular zombie gameplay like all of its predecessors.

Black Ops is not traditionally a solo game, so expect to see some exciting multiplayer modes on newer consoles like a battle royale. 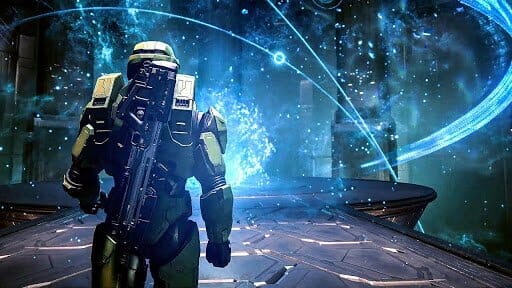 Who isn’t excited about another Halo title? It’s been years since we last followed the adventures of our favourite Spartan, Master Chief, through space as he solos all kinds of baddies on a giant ring.

The Halo franchise has been around for the better part of two decades and doesn’t look to be slowing down any time soon. Look forward to seeing it on the new generation Xbox, possibly with new game modes.

We’re excited to see what the new generation of consoles will bring as far as first-person shooters in 2020. With new game engines and better graphics, it will feel as if we’re right there in the combat.