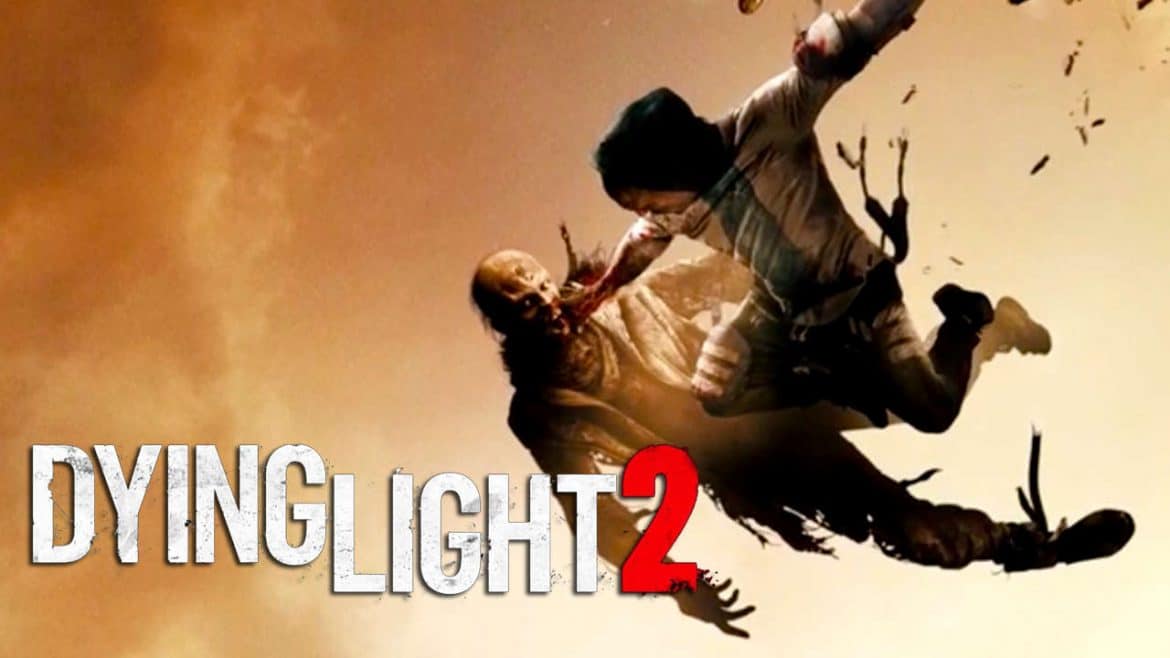 It has been nearly half a decade since Dying Light was released. Fans of the franchise have been aching to get their hands on the latest Dying Light installment.

You may be wondering what it has to offer. Does it have the same gameplay elements as its predecessor? How awesome is its graphics? When will it be released?

If you are looking for Dying Light 2 release date trailer news and rumors, then read on. From its gameplay to its graphics, this article covers everything you have to know about this captivating game.

Dying Light has impressed both professionals and avid gamers with its features:

If you like the Last of Us, you will surely love this game franchise. It’s one of the few modern games that feature fluid player movements. The gestures and actions of the characters, mobs, and NPCs look so realistic.

The movements of zombies are not stiff or abrupt. The same can be said with how the protagonist parkours and moves around. Techland, the creators of Dying Light, incorporated the element of surprise into the game quite well.

The undead and their quirks will haunt you. They are very disturbing. If you think Left 4 Dead was heart-racing, wait till you play this game.

When it comes to its graphics, the game incorporates hyper-realism. The visuals are neither too dim nor have excessive bloom effect. Details are also very well-defined. Decaying flesh moves and realistic elements are etched on contours and surfaces.

Did the visuals of Bethesda’s Fallout 4 impress you? If it did, then you would be wowed by what Dying Light 2 has to offer. And you will think that Fallout 4 is a decade older than this game.

Techland utilizes Chrome Engine 6 to create the world of both part 1 and part 2. Chrome engine 6 is one of the latest and the most highly rated game engines of today.

Objects are solid, including dead bodies. The lighting is enough for a post-apocalyptic world. Playing the game is almost like walking around a real ghost town.

Even the most popular Resident Evil video game doesn’t compare to Dying Light’s features and gameplay mechanics. The protagonist may be too overpowered, but overall, it is compelling, thrilling, and sensational.

Mikel Reparaz said “the cooperative multiplayer is enjoyable. The side missions and storytelling are memorable and rewarding. Overall, Dying Light evolves very fast, and its celebration of zombie destruction and vertical freedom is engrossing and captivating. You’ll hesitate to let go of your controller when you are playing this game.”

Almost 5 years have passed since part 1 was released. For hardcore fans, those 5 years might have felt like ages. Nevertheless, the wait is nearly over, for Dying Light 2 is about to be launched.

Dying Light 2 is a 1st person action zombie apocalypse-themed RPG. The protagonist is Aiden Caldwell. He is equipped with numerous parkour skills. You can unlock these skills as the character levels up.

You can perform breath-taking stunts such as leaping off buildings, climbing ledges, and jumping from one building to the next. The player is also equipped with a paraglider and grappling hook. These tools are used for navigating around the zombie-infested world.

Battles are mostly melee combat. Each weapon, whether crafted or looted, has a limited lifespan. Axes, daggers, and other sharp objects will eventually degrade if you use them for combat for some time.

As mentioned earlier, the protagonist is a bit too overpowered for a human being. In fact, he has superhuman skills, which you will discover as the story progresses.

Unlike other gory video games, the zombies in Dying Light are slow. But when night comes, these timid brain-eating mobs become aggressive and jumpy. Zombies should be like that. Running zombies were only introduced in Resident Evil 2.

Dying Light 2 is all about survival in a zombie-infested world. You have to study the behavior of different mobs to survive. You must also forage for food and scavenge materials to heal and stay alive.

Set in a mega-city, this game allows you to explore to your heart’s content. But always beware of zombies. The map in part 2 is four times bigger than the world of part 1. It is divided into 7 districts. Each district has unique locations, hidden spots, and landmarks. While exploring, you can scrap materials and look for food and health kits. 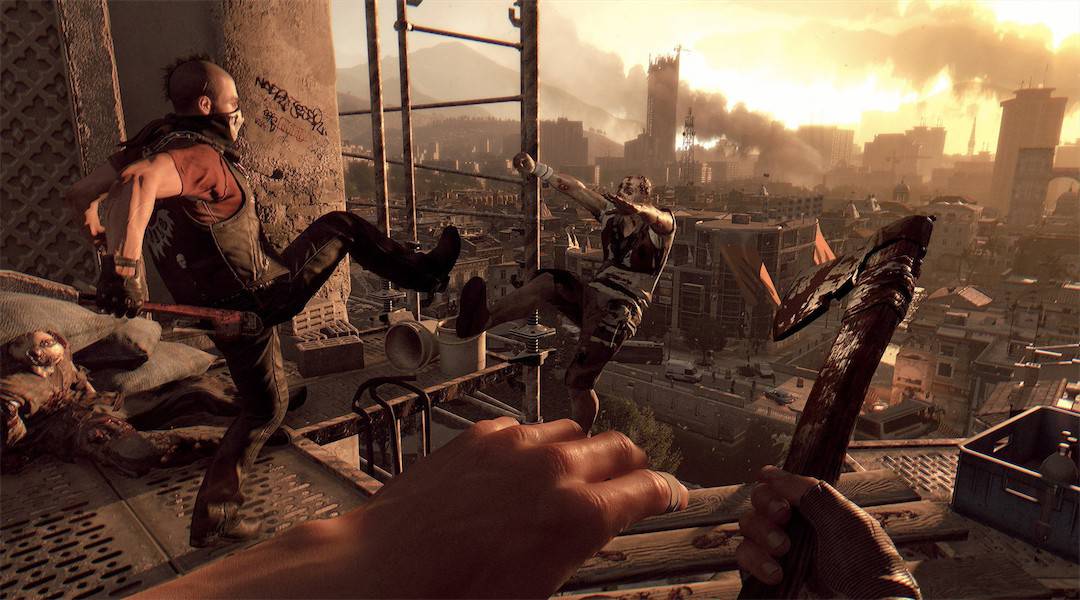 Part 1 was set in Harran, a fictional Turkish city. The map of Dying Light 2, on the other hand, includes skyscrapers, Old Towns, and Slums.

From the trailer and rumors, it may be set in Paris, France. In the trailer, you can spot the Arc de Triomphe, a famous landmark in France. Overall, its setting exhibits western structures and emblems.

According to Tymon Smektala, one of Techland’s game developers, the game is set in a fictional European mega-city. This is why NPCs talk with a British accent.

Like part 1, Dying Light 2 is a 1st person cooperative video game. You can play online or with your friends. Fans of the franchise have reported that part 1 has connectivity issues. Sometimes, the server is down, and players cannot connect to lobbies and rooms. Many fans are hoping that they won’t experience this issue in Dying Light 2.

In Dying Light 2, there are many players to NPC interactions and hundreds of side quests. Aidan’s destiny depends on your choices and the factions that you choose to join. NPCs are very interactive, and they view Aidan differently.

Their opinions and dialogues will also depend on how you play the game. Your decisions will also unlock off-limits areas in the map.

Numerous factions exist in part 2. The Scavengers and the Peacekeepers are some examples. Each faction has unique NPCs and storylines.

Contrary to its name, the Peacekeepers rule with an iron fist. The members of this group will not hesitate to kill Aiden. If you don’t conform to their rules, Aiden will have a bounty on his head. When this happens, the zombies will not be the only beings that are after him.

If you side with the Peacekeepers, you may enjoy the positive effects of your choice. But the beta testers warned that players might regret that decision. In the game, when there is peace, survivors explore outside, and resources are abundant. But morale is boosted. So you may find it hard keeping NPCs in line and saving essential characters. 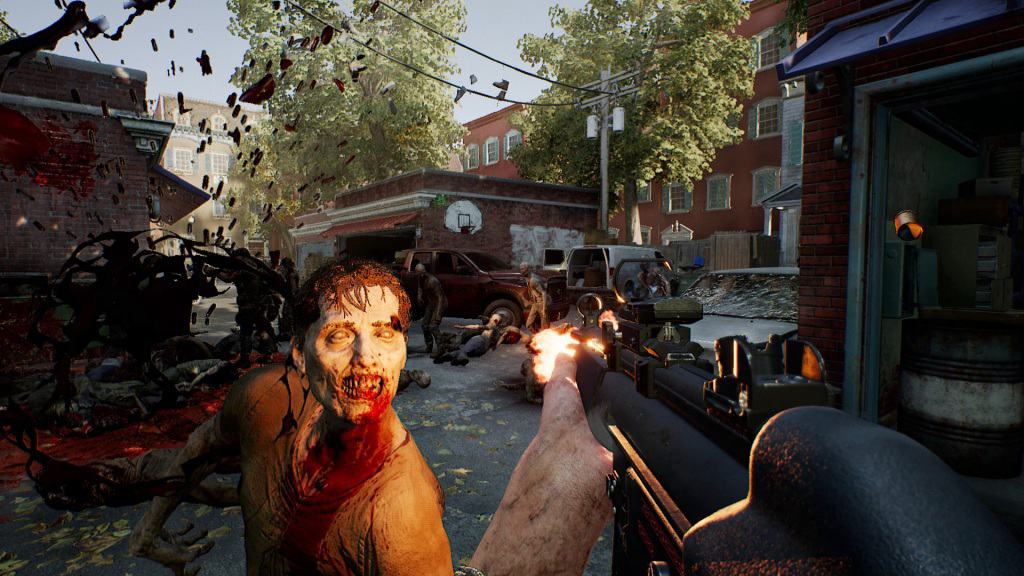 Other than the Peacekeepers, there are wildcard and smaller factions. Their effects on the game are unpredictable. These groups can either impact the world moderately or greatly.

For example, the Untainted faction is into drug cultivation. If they become influential, the behavior of NPCs near their area changes.

You may also pit groups against each other. By doing so, you can sneak out of scenes unscathed.

In the following months, more factions will be revealed.

The creators of this game franchise want to invoke a sense of dread and loss in Dying Light 2. They want to show how humans might live while being the prey of much stronger life forms. In this game, zombies push humanity to the brink of extinction.

To show that humans are fragile beings, the team created several layers in the City. Temporary settlements are built on top of old buildings. These structures house survivors. On the other hand, supermarkets, skyscrapers, and other permanent structures are occupied by hordes of undead men and women.

When the team was creating the city, they utilized a tool called CityBuilder. This enables them to assemble parts, such as ledges and windows, without creating materials from scratch. Once they have rendered an object in 3D space, they detail it. Then, they duplicate the object to create variations of it.

They save these objects in their database. The CityBuilder allows them to reuse their 3D materials over and over. This technology also allows them to build districts quickly.

When it comes to the story, Dying Light 2 is both plot-driven and character-driven. This implies that it has an engaging story with well-written dialogues. According to Chris Avellone, an American comic book writer and video game designer, Dying Light’s leading story writer, the story is reactive to Aiden’s choices.

Chris Avellone said, “Dying Light 2 is like a narrative sandbox. The player’s choices have bona fide effects. After a player chooses an option, the algorithms of NPCs and the virtual space will change.

Dying Light 2’s story is darker and heavier than part 1. It isn’t too complicated for teens. But the mature audience will be able to truly appreciate it.

The story writers incorporated political ideologies and real-world issues. These elements make the game’s world feel authentic and believable. Aside from Aiden’s superhuman strength, they dropped ideas that were too unrealistic.

Ciszewski said “players will lose about 25% of the story in each sitting. The game is so addicting that players won’t stop playing until they finish their quest. There are numerous quests, and most of them are quite lengthy.

The game’s developers wanted an open-city, and they also wanted side stories with different endings and effects. The main quests have different routes as well. The narrative has medieval elements, and the developers wanted to portray a modern “Dark Ages” setting. The story conveys dark themes such as intrigue, infidelity, and betrayal. 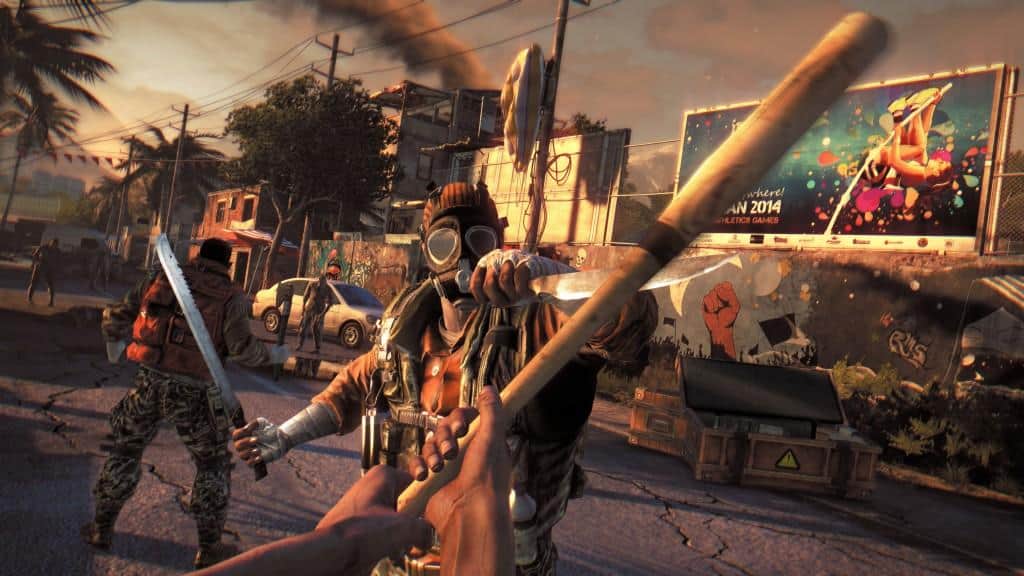 Techland’s team was confident with the game’s gameplay and visuals. But they sought additional help when writing the story. So they recruited Avellone and other writers who wrote the story of the Witcher 3: Wild Hunt, the video game that was awarded the Game of the Year of 2016.

Witcher 3 received 800 awards. It was also praised widely for its story and writing. Similarly, Dying Light 2’s narrative prompts players to care about NPCs and their needs and presence. The zombies are utilized as narrative devices. They pressurize NPCs and induce interesting themes and dramas.

Being inspired by the Game of Thrones and The Walking Dead, the developers featured hostile humans. They are as dangerous as the zombies.

In the game, infected humans undergo a life cycle. Newly bitten people are referred to as Virals. They still exhibit rationality at times. But they are dangerous and fast. The biters are the regular zombies. The degenerates were biters that were exposed to ultraviolet light.

At E3 2018, Avellone announced Dying Light 2. He said that Square Enix will provide marketing efforts in the USA. It will also publish and distribute the game worldwide. Part 2 will be available on PS4, Xbox One, and Microsoft Windows.

According to Avellone, Dying Light 2 may be released in April 2020. There is still no precise launch date, so it may be delayed. However, the trailer was a well-polished demo, and the team is also using efficient tools to develop the game. So, you only have to wait for a few more months.

This game promises a lot. From the Dying Light 2 release date trailer news and rumors, its gameplay is extraordinary, and its visuals are hyper-realistic. The other game mechanics and elements are still vague. But you now have a general idea of what to expect from this game. The story will truly engross, and you will definitely enjoy the adventures that this game will provide

Age of Empires IV: What We Know so Far