What Is Screen Tearing And How Do You Fix It? 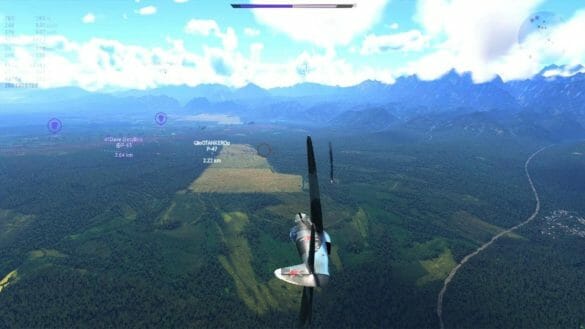 Screen tearing is a common problem in digital monitors. It can be frustrating and distracting for users, but it’s also hard to fix. Since we use only one image buffer in our window instead of multiple buffers, like in a full-screen game, each frame must be rendered individually. If the rendering is faster than the monitor can display, then part of the new frame will display for a fraction of a second, and another part will appear over it before finishing. The result is a “tear” in the image.

There are a few ways to prevent screen tearing. One way would be never to render more than one frame at a time, but then part of your game might not appear on the screen for many frames, resulting in slow gameplay. Another (less ideal) option would be to reduce the resolution of your game.

This would make rendering faster, but it would also reduce space on the screen and likely result in a blurry mess since most monitors do not support this scaling. 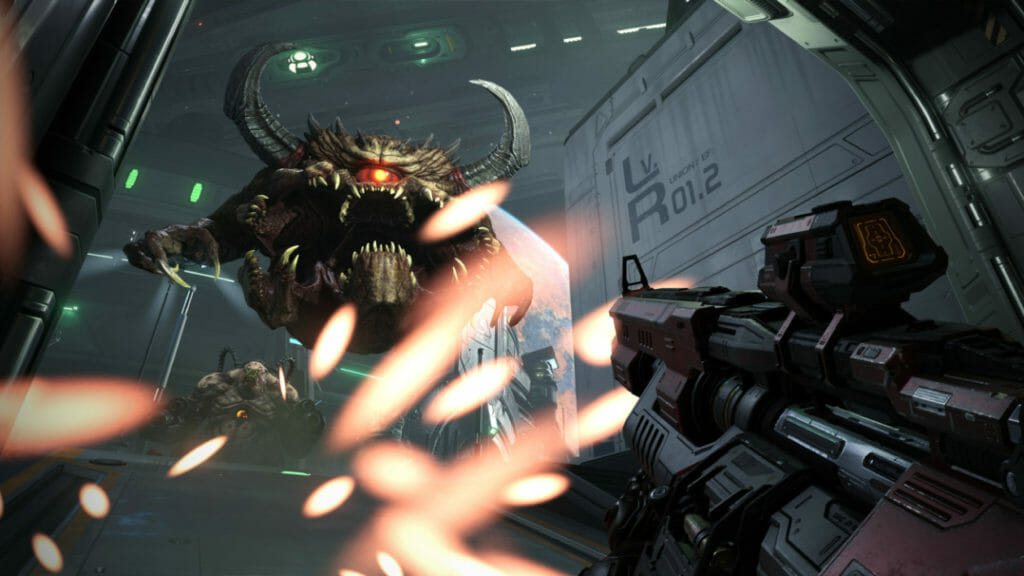 Is v-sync the solution? Should I turn it on or off?

One approach to eliminating screen tearing is forcing the entire frame onto the display simultaneously (called “v-sync”). While this eliminates tearing, it does so at the expense of reducing frame rate, which might make your game unplayable, and it also increases lag since you have to wait for the entire frame to render before a new one can be drawn.

The best way to reduce screen tearing is to find a reasonable middle ground between continually rendering full frames and never.

Although V-sync can solve screen tearing, it can cause or promote input lag because vertical synchronization prioritizes monitor refresh rate over GPU frame rate. Input lag occurs simply because you force the GPU to be in sync. If your monitor has a refresh rate of 120Hz and you enable V-sync in the GPU settings, it will impact its overall performance due to the neglected FPS.

Using a managed control panel from graphics card manufacturers gives you much more granular control; e.g., Users of GeForce GTX video cards can enable Adaptive VSync either globally or per individual game. This option can be found in the NVIDIA Control Panel’s ‘Manage 3D Settings’ tab. Adaptive VSync switches VSync on and off dynamically to maintain a more stable framerate, so it is a much more managed solution if you use a GTX graphics card.

You can replace VSync with AMD Enhanced Sync if you have a newer graphics card. These two technologies display the most recently completed full-frame, preventing tearing while introducing no input lag. The lower the input lag, the higher the frame rate.

When using Fast Sync or Enhanced Sync to keep your frame rate at the highest possible refresh rate and less likely tearing to occur in your graphics card’s frames, your FPS should be at least double the maximum refresh rate of your monitor. The input lag is significantly lower than with just regular VSync enabled but not as low as with VSync disabled. 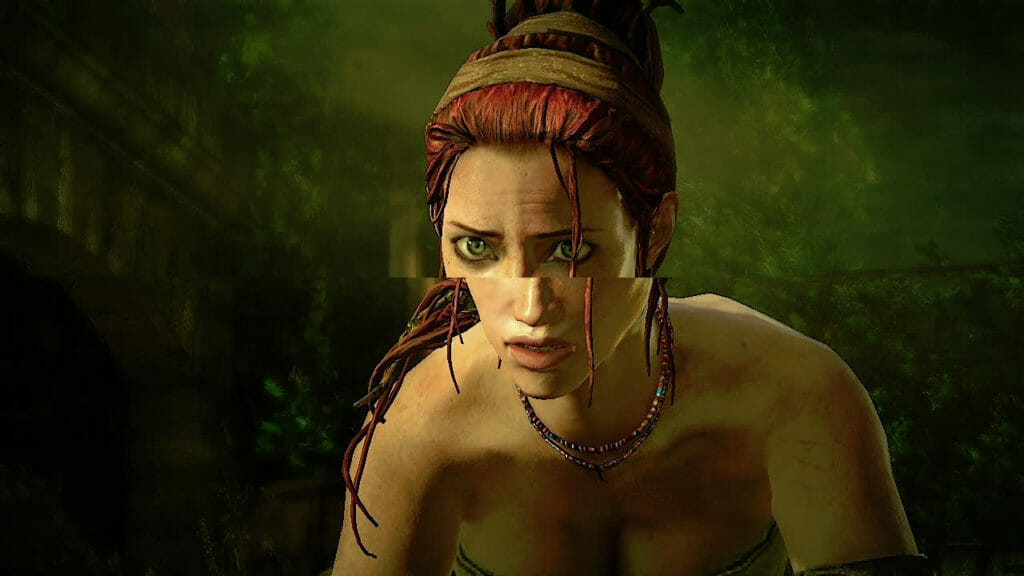 How To fix Screen Tearing 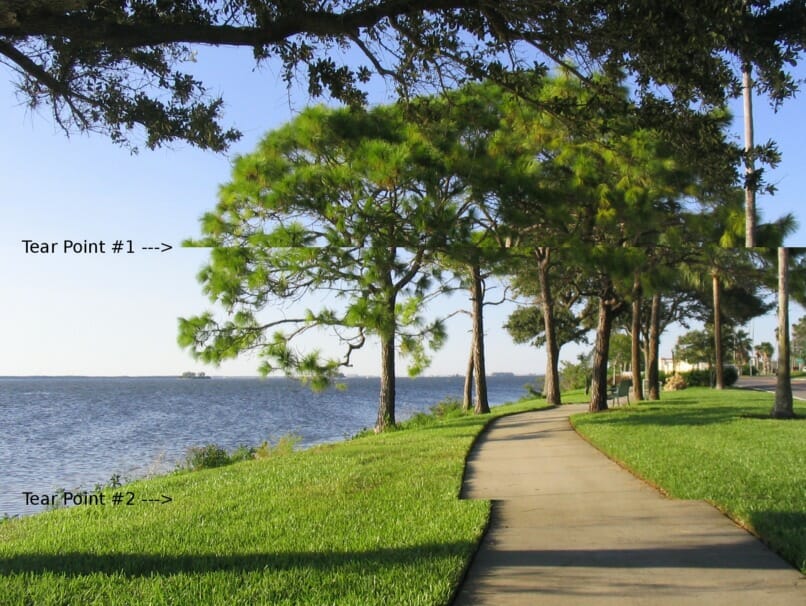 As you might have realized, Screen tearing is just a distortion that occurs when your Graphics card and display unit are out of sync. Every avid gamer out there would have experienced it at some point in time. Thankfully, the fixes to most tears are pretty straightforward!

Get a monitor display hardware that supports GSync along with the latest NVidia graphics card (GPU), and it almost feels like a piece of cake.. well, almost…

Who Invented the Digital Watch (Do you Know?)

What Is The Best TV Sound System? (Simple Answer)