Is The Automotive Industry Bold Enough to Say Goodbye to Black Gold? 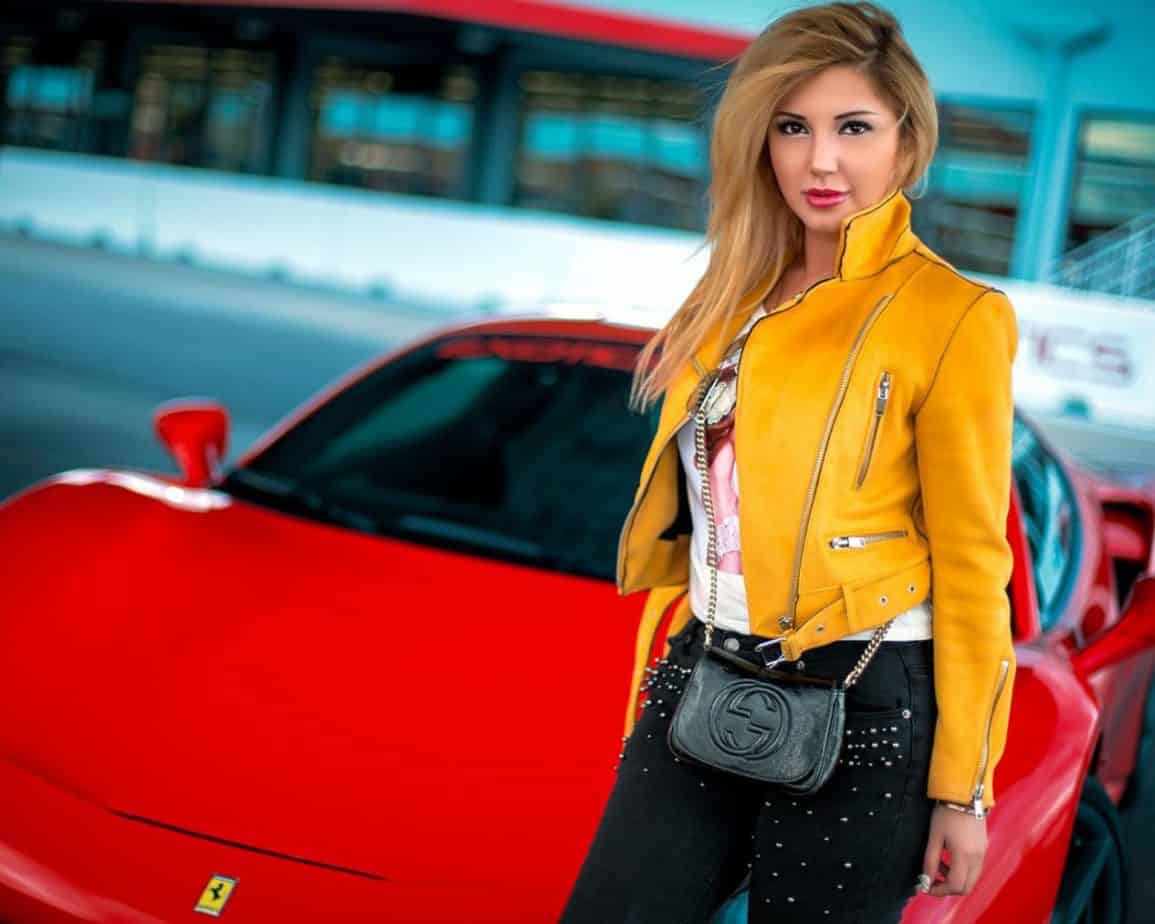 For what feels like forever, the world has largely depended on crude oil (or petroleum) to power automobiles. But we all know we should wean off this fossil fuel at some point.

This resource is widely available but rapidly depleting. Despite being considered a cheap energy source, we are now paying the real price of burning it for decades with global warming.

Fortunately, the automotive industry is finally taking serious steps to veer away from crude oil in favor of eco-friendly alternatives: electricity and solar power. According to Carsurance, more and more people are becoming environmentally conscious of reducing air pollution.

Trends show that the world is slowly but surely transitioning to hybrid, new-age cars that promise to cut down on emissions by 60%. The statistics reveal that the sales of plug-in hybrid cars jumped 73% between May 2017 and May 2018.

Ford, Toyota, and General Motors are some of the automakers fueling the fast adoption of hybrid vehicles. All in all, these three car brands plan to offer 70 more hybrid and electric vehicles from 2020 to 2023.

The used car market paints the same picture too. The five fastest-selling second-hand vehicles are hybrids and electric vehicles. The hottest is the Toyota Prius C, which spends less than 30 days on the market on average.

As late as 2016, electric vehicles represented only less than 1% of worldwide auto sales. By 2025, experts believe that 23% of automobiles that will be sold globally have electric elements. Even the bikes are jumping onto the bandwagon

Countries such as India, Germany, and the Netherlands are hoping to sell only electric vehicles by 2030 while France and the United Kingdom intend to attain the same goal by 2040. China, the largest country on the planet in terms of population, passed a law requiring auto producers to achieve a new energy vehicle score of 20% by 2025.

Battery advancements are contributing to the attractiveness of electric vehicles. The energy density of lithium-ion batteries are rising by up to 8% every year, and Tesla’s Model S/X batteries have proven to retain 91% of their original capacity after driving nearly 170,000 miles.

European car manufacturers Sono Motors and Lightyear announced that their solar-powered vehicles should hit the road in the next 24 months.

We may quit crude oil before oil fields quit on us, and that day could not come soon enough. In the meantime, check out the following infographic to see the exciting future of the automotive industry.