How to Watch CODA Without Apple TV+: A Few Simple Steps 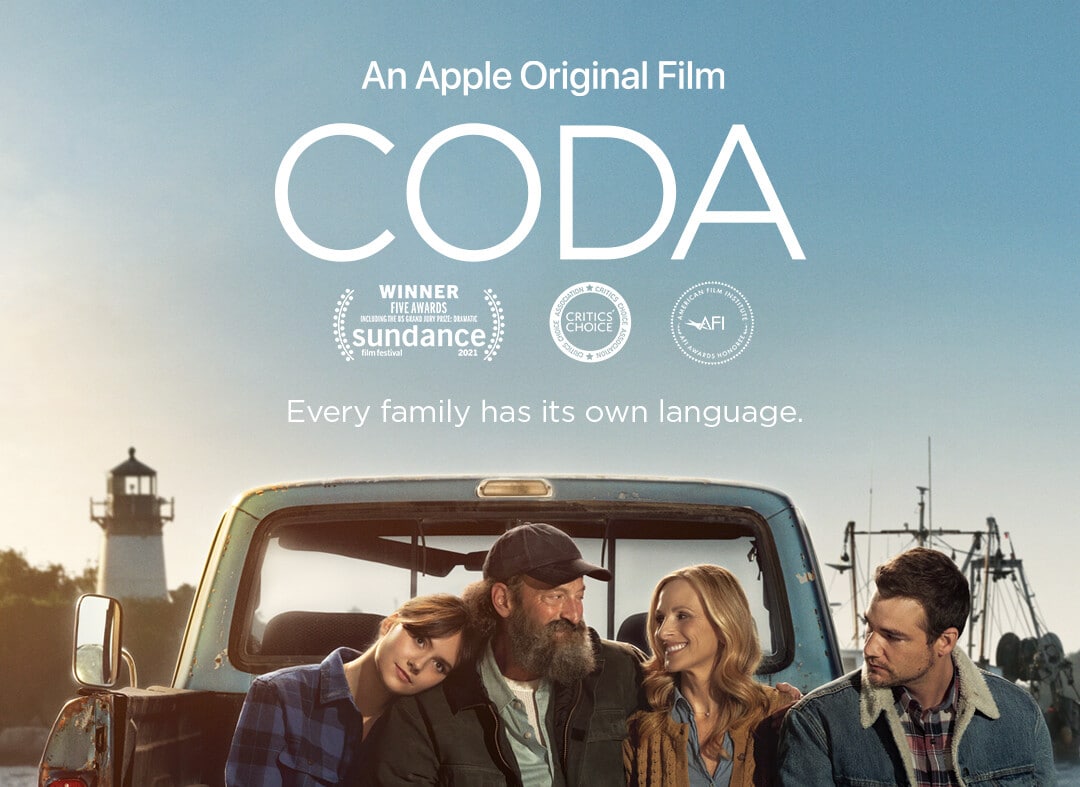 Can you watch CODA without Apple TV? The record-making movie is an Apple TV original, meaning you need an Apple TV to stream it. Apple TV is a television channel for streaming originals from various production houses. The originals can only be streamed on the channel.

But what if you don’t have the channel, or it’s not functional? Does that mean you cannot enjoy your favorite movie or TV show?

Although the CODA movie is available on Apple TV, you can watch it on the Apple TV app. You can install the app on your smart TV, smartphone, iPhone, iPad, or tablet. Use the following process:

If you want to watch CODA without Apple TV+, here are tips you can use.

The movie is a remake of a French and Belgian film called La Famille Bélier. The movie, in the drama and musical genres, was released in August 2021 in the United States.

Its synopsis is about Ruby, a high school student, the only one with hearing abilities in her deaf family. She’s faced with the dilemma of choosing between her family’s fishing business that’s facing bankruptcy and making her career in music.

The whole story revolves around the theme.

The movie has won several awards, including the best picture award at the Oscars in 2022.

Where Is CODA Playing?

You can stream CODA online exclusively on Apple TV+. You’ll need a subscription of $5 per month to enjoy the movie. You’ll enjoy a 7-day free trial if you’re a new subscriber.

Besides streaming the Oscar Award-winning movie, an Apple TV+ subscription also offers you access to other Apple original content. These include Severance, Ted Lasso (an Emmy-winning series), and The Morning Show.

If you just want to watch CODA, you can do so during the 7-day free trial and cancel the subscription before the grace period lapses.

Can You Watch CODA Without an Apple TV+?

Although CODA is an original Apple TV film, you can try other means if you don’t have the Apple TV box, or it’s not working.

Some options you can try include using the Apple TV app on other devices such as smartphones, iPads, iPhones, and Smart TVs.

The app is available for Android Smart TVs with OS version 8 and above. If you want to install the app on your Android TV, use the following steps: 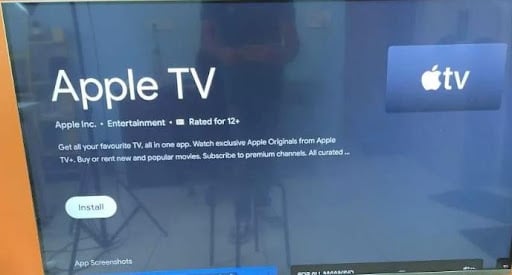 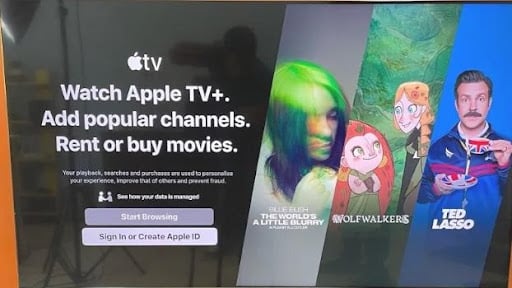 Use your TV remote control to sign in on your Smart TV using your Apple ID and password. If you don’t have an Apple ID, start by creating one. Logging in to the app offers you access to varying content.

If you want to sign in using your mobile device, use the camera to scan the QR code on your TV screen and then follow the instructions.

Besides the Apple TV platform, you can also try subscribing to other premium streaming channels on your Smart TV, such as the Amazon channel.

Is CODA free on Apple TV+?

The movie isn’t free on Apple TV+. You require a monthly subscription to enjoy the film and other originals on Apple TV Plus.

However, Apple TV+ offers a 7-day free trial that you can take advantage of. If you only want to watch the movie and not the other originals, do so between the seven days and unsubscribe before the free trial is up.

For instance, if you have a new Apple device, you enjoy a one-year compulsory subscription to Apple TV+. You should redeem the offer within 90 days of usage.

Can You Watch CODA on Amazon Prime?

Amazon Prime subscribers will be disappointed that you can’t watch the award-winning movie on the streaming platform. It’s also not in the platform’s catalog or the VoD section, where you can purchase or rent it.

Is CODA Streaming on Netflix?

Like on Amazon Prime, the movie isn’t available on Netflix since it’s an Apple TV+ original. Therefore, it’s only available for streaming on the Apple network.

However, you can stream other movies with the same effect, such as Kodachrome, Hillbilly Elegy, and Mudbound.

Is CODA on Hulu?

The movie isn’t available on Hulu. You can only enjoy similar movies on the platform, including Braking for Whales and Two Weeks.

Is CODA on Peacock?

CODA is also not available on Peacock. You can only stream it on Apple TV+ or the Apple TV app, since it’s an Apple TV original.

Ready for a CODA Experience?

Is CODA streaming anywhere? If you want to enjoy the terrific movie, you can only do so on Apple TV+ since it’s an Apple TV original. You can stream the movie on the Apple TV app if you don’t have the Apple TV box.

Today, the TV app is also available for Android Smart TVs with an OS version of 8 and above. Besides Smart TVs, you can also download the app on your tablet, iPhone, or iPad.

Mini Split vs Heat Pump: Which One to Choose?