DDR3 vs DDR4 vs DDR5 RAM – What Is The Difference? 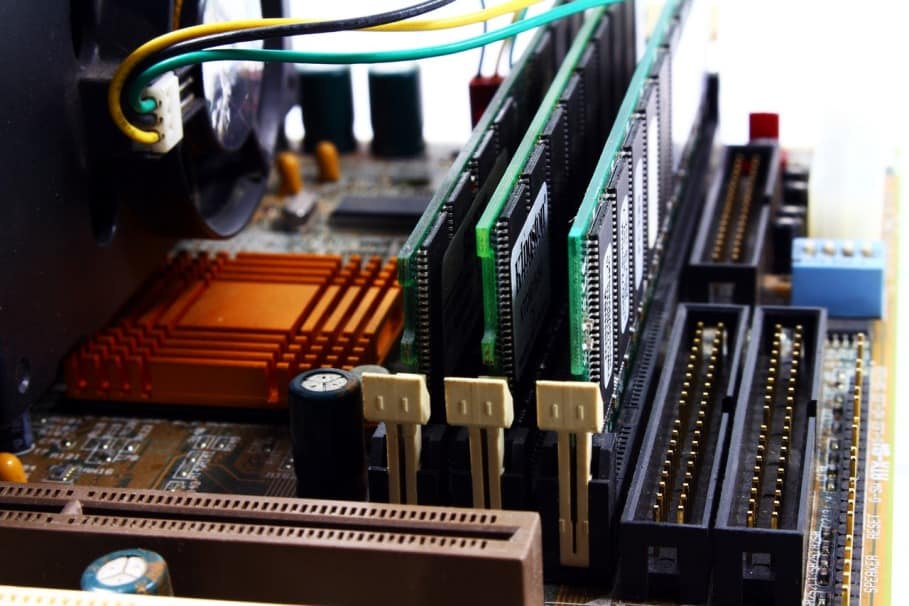 In today's blog post, we explain the key differences between DDR3 vs DDR4 vs DDR5 RAM and how to choose the right one for you...

Don’t quite understand what the different RAM generations mean? Which are you supposed to get? Is the latest one the best? These questions are quite common when you’re trying to build your rig and you have no idea what RAM to purchase. Don’t worry, after reading this post, you’ll understand what RAM is and its different generations and their differences.

Table of Contents:
What is RAM?
The 5 RAM Generations
What are the Differences Between DDR3, DDR4, and DDR5?
Which RAM Should You Get?
A Few Words 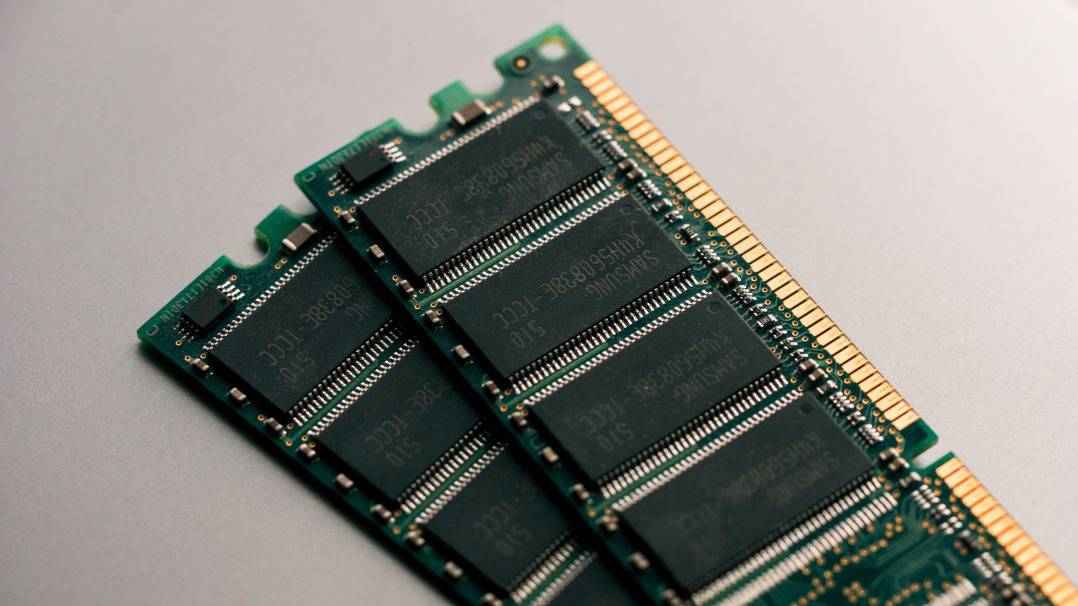 First of all, what does it mean? If you’ve had basic computer subjects before, then you’ve probably heard of it. But of course, that’s years ago so here’s a refresher.

RAM stands for random access memory. It’s the temporary data storage of your computer. When it’s called ‘temporary’, it means that it isn’t stored for the long term, so if you’re doing something in Microsoft Word and didn’t save it to your computer, then the file (and the data inside it) ceases to exist the moment you shut your computer off.

RAM exists on all computing devices from your computers to your smart devices. It’s used for the tasks you do on the software - from opening a file, crunching numbers, browsing, and other functions. You’ll notice that the most common things you do on a computer are for temporary use and this is where RAM is utilized the most.

Just like any computer component, RAM went through a lot of improvement over time. The first RAM generation was DDR commonly known as DDR1,. DDR stands for double data rate which is the naming system for the different types of RAMs. The numbers after DDR signify the generation of the RAM from oldest to newest.

DDR1 was released in 2000 and had a voltage of 2.5-2.6V and a bandwidth of 3.2 GB/s. Since it’s the very first generation, it’s obviously slower and has a smaller size. The next generation was DDR2. DDR2 significantly decreased in terms of voltage usage and increased bandwidth. It was 1.8V and 8.5GB/s, respectively. Unfortunately, DDR1 and DDR2 are already obsolete as far as gaming computers are concerned.

Finally, you have DDR5. The DDR5 was released a year ago and it has a 1.1 voltage and bandwidth of 32 GB/s. Yes, it’s fast and it has a large size (not literally). However, the problem with the DDR5 is it’s not yet produced everywhere and only select companies are manufacturing it.

What are the Differences Between DDR3, DDR4, and DDR5? 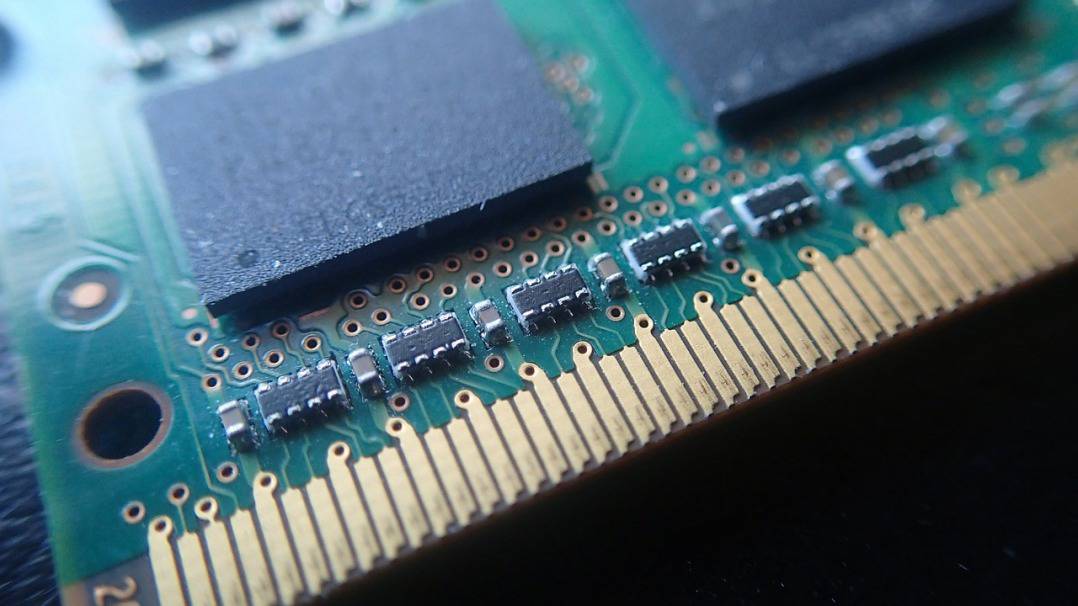 The real question here is not so much on what you’ll get because you’re definitely getting DDR4, but more on why you’re getting it over the others. What are their main differences? Although the specs were listed above, what do they mean in terms of your computer’s performance?

To better explain them, here’s a breakdown of what those specs mean.

When it comes to RAM, the higher the voltage, the better its performance will be. This is why the DDR4 is better than the DDR3. However, that doesn’t necessarily mean that you have to get a RAM that has the highest voltage, meaning that the DDR5 is not always the best choice. Why? It’s because a high voltage means that it uses more power and it has a higher tendency to overheat. Plus, you always have to match your RAM’s voltage to your motherboard’s capabilities.

One thing to notice is that the later the generation is, the more marginal the voltage use is. If you compare the DDR4 to the DDR3, it will have a smaller voltage change as compared to the DDR3 to the DDR2.

Another specification to note is the bandwidth. Most of the time, a faster RAM speed will be better because it allows you to do things quicker, hence letting you accomplish more on your computer. DDR4 has a faster speed than DDR3 which makes it better.

However, it doesn’t end there. When looking at bandwidth, you also have to think about the storage size of your RAM. Why? Larger storage allows you to store more regardless of the speed of your RAM. At the end of the day, RAM is storage, so the larger the storage the better. To put it simply, larger storage tops a faster bandwidth.

Not a lot of people have heard of prefetch. What is it anyway? Prefetch, in terms of RAM, refers to the amount of data read in one pass. All those units of data might not be used (which happens most of the time, too) but it’s a measure of how efficient your computer is.

And then there’s size. No, this doesn’t mean the storage size; it literally means the actual size of the different RAM generations. Don’t forget that RAM is an actual physical component of the motherboard, so it’s best to know which one is compatible with yours. For this one, you can’t say DDR4 is the best unless your motherboard supports it. Nonetheless, newer motherboard models only support DDR4, so in terms of compatibility, the DDR4 is what you should buy.

Which RAM Should You Get? 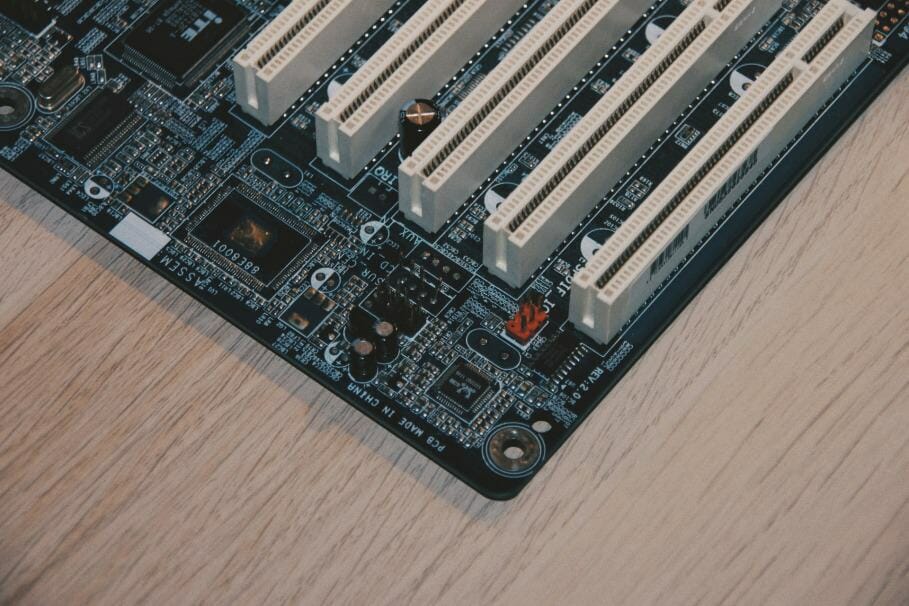 Although DDR4 is the obvious choice, there are cases when you might think that you should get the DDR3 or just wait for the DDR5 to be commercially available. When deciding what to get, here are a few things to keep in mind.

First, the motherboard. You might already know this based on the previous sections, but it’s important to stress this a little further. Your motherboard will be the primary factor to take note of because different motherboards have different dual in-line memory module slots. To know which RAM to buy, check your computer’s motherboard specifications and recommendations first.

Second is the maximum amount of RAM that your operating system allows. Different operating systems have different storage amounts. For example, older Windows OS requires a max of 8GB while more recent ones have higher maximum requirements reaching up to 512 GB.

Another factor to consider is how you will use your computer. Are you going to use it for browsing or for graphics and videos? If it’s the former, then you’re better off with an 8GB because you don’t really need that much storage. If you plan on using it for more demanding applications, then 16GB is ideal. You don’t want to get a high storage RAM just for you to waste it on browsing the internet and admin work.

Lastly, take note that faster is not always better. It’s a balance of storage and speed. Sometimes, it’s not a question of speed, but rather the storage that your computer has in picking a new RAM. Besides, you won’t even notice the speed of the RAM if your usage is only for basic functions. If you’re going to use it for games and multimedia tasks, then that’s when you’ll notice a significant difference.

In summary, choosing between the different RAM generations is not always a free choice. You have certain limitations which often include the motherboard’s compatibility and the operating system’s requirements. These things can limit you to buying the fastest RAM in the market. Then again, as was stated earlier, you don’t necessarily need the fastest one.

At the end of the day, you have to align what you already have to what you need. If your current motherboard is the limitation, don’t forget that it’s easy to upgrade components. It starts with the motherboard anyway. It’s also equally important that you check your computer’s requirements before buying your preferred RAM.

How To Change My Network Security Key (Simple Steps!)

How Does the Logitech Harmony Hub Work? (Simple Answer!)