What Is Low Blue Light Technology And Do You Need It? 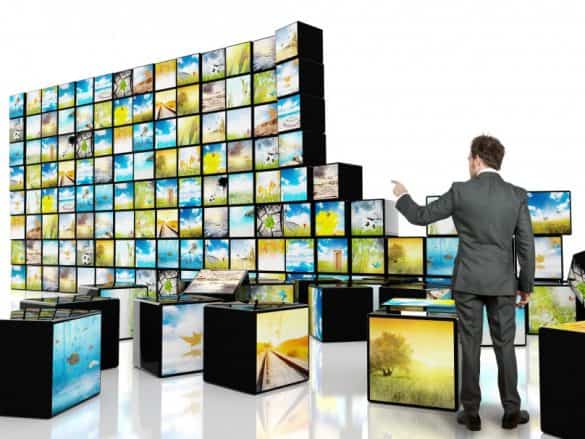 What Is Low Blue Light Technology And Do You Actually Need It?...

Have you ever wondered why you feel less sleepy the more you look at your phone’s screen? Or you feel that your eyes hurt after looking at the computer for so long? If you have, then this post might just be the answer to your questions. Here, you’ll know more about what low blue light is and why people keep saying that it’s not healthy for your eyes.

A Crash Course on the Light Spectrum

Before you complain, this is just going to be a short explanation of the light spectrum. It’s important that you have an idea what it is and what part of it is the blue light so you can better understand what the fuss is about.

In the light spectrum, the longer the wavelength, the less energy it emits. In this case, since red is the first colour in the spectrum, it has the longest wavelengths. No wonder people call it infrared. It is probably the “safest” of all the light rays. On the other end of the visible spectrum, you have blue or blue-violet. Since they have shorter wavelengths, they emit more energy. This is why it’s harmful.

Blue Light and Its Effects 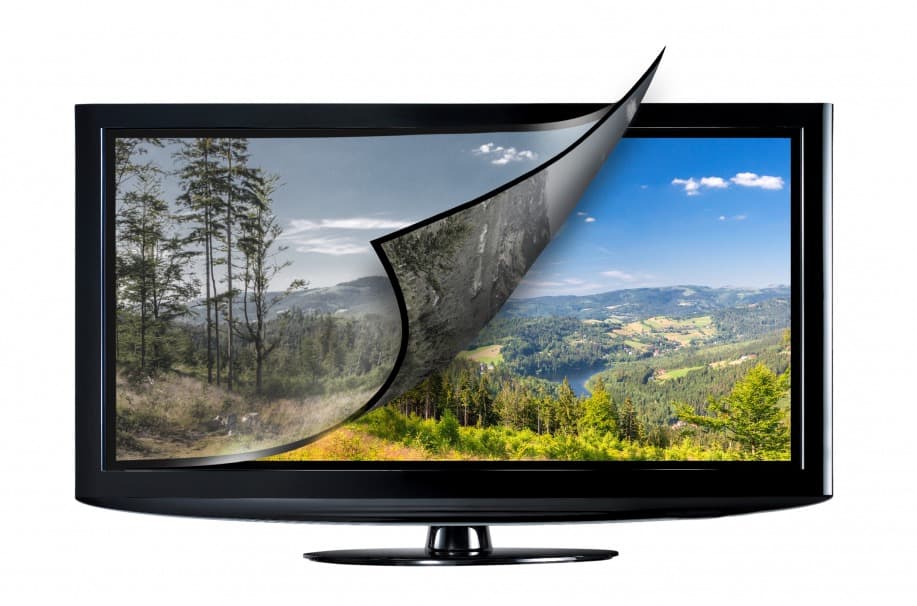 You already know that blue light has the highest energy, but is it that harmful? Where is it even found? Here are a few facts about blue light.

Before you start getting paranoid about blue light, you have to know that it’s found everywhere. In fact, blue light is found in the sun’s rays - it just doesn’t look blue because the sun’s rays consist of the whole light spectrum producing white light.

However, there are a lot of gadgets that produce blue light, and the most common of them are computer screens and phone screens. While the blue light from these screens is not as intense as the sun’s blue light, most people are more exposed to screens than the sun. Believe it or not, some don’t even go out under the sun at all because of their focus on computer or phone screens. With the amount of time people spend on screens, it almost always amounts to the sun’s blue light.

2. It passes through your eyes.

3. Too much exposure can lead to eye damage. 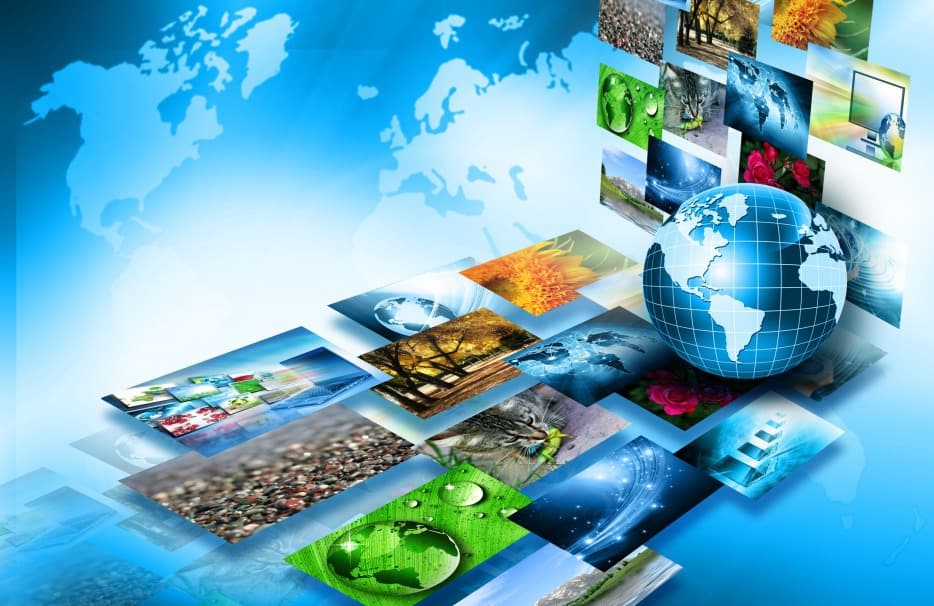 You’ve already heard that too much screen exposure can cause eye damage. But how? It’s because of the blue light. The light that screens emit has a blue light, and if you spend more than 4 hours every day staring at a screen, then you can expect degeneration of your eyes as you grow older.

Needless to say, blue light can cause eye strain. Even before you notice your eyes degenerating, you will always feel eye strain first. Eye strain refers to warm eyes, fatigue, and even headache. More extreme symptoms include migraine and actual pain around the eyes.

In spite of all the bad effects mentioned here, blue light is not 100% bad. In fact, there are two things it helps with - alertness and sleep cycles.

The brain recognizes blue light like light from the sun; hence, blue light exposure will help you remain alert and in a good mood during the day. It’s also known to increase your cognitive abilities because your mind will be more awake when exposed to this light.

To add to that, blue light helps regulate your circadian rhythm. Circadian rhythm refers to your body’s sleep and waking cycles. If you get exposed to blue light during the day, your rhythm will be more in tune with the actual day and night times.

Since no one can really do away with blue light exposure, especially if everyone is on their computers or phones, the low blue light (LBL) technology was developed.

LBL technology filters out the blue light found in screens so they can be less harmful to humans. In other words, instead of having the full visible light spectrum in the LCD screens you use, the blue light is taken out of the spectrum. Well, they will still be there, but your eyes won’t be able to receive it. 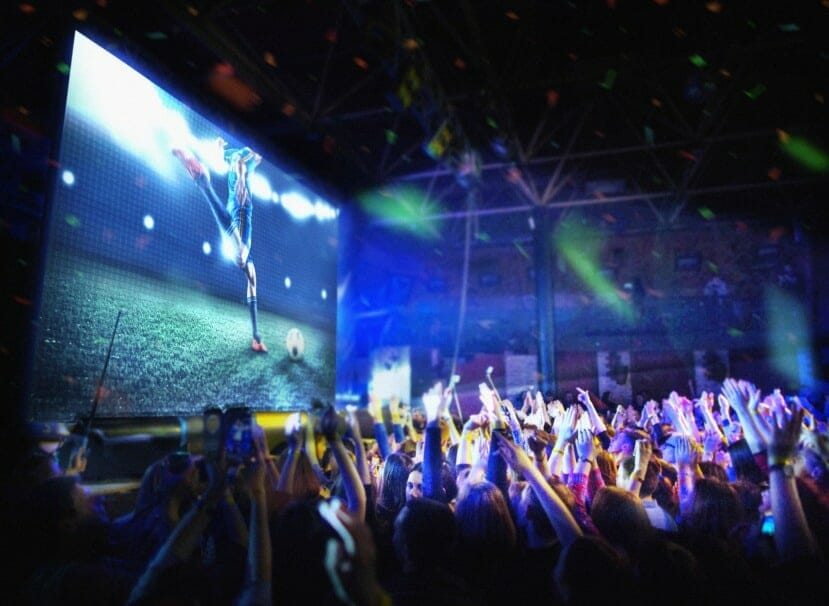 In the end, what matters most is if the LBL technology is enough to keep your eyes healthy. Well, there’s no straightforward answer to this because your overall optical health is dependent on a lot of things like your sleeping hours, the light in your work surroundings, your eye care, genetics, etc.

However, as far as LBL is concerned, it is a good way to further keep your eyes healthy, especially if you are using screens at night. For example, if you will be reading or browsing at night, LBL technology will be able to lessen the light that signals your brain of the daytime. Hence, it will be easier for you to fall asleep.

Of course, you have to keep in mind that LBL also adjusts the brightness and contrast of your screen. So if you are playing games or doing artworks, LBL technology might not be ideal. This tech is only beneficial for those who will just be reading or writing on their screens.

Overall, it is always better to prevent eye damage. LBL is one way to take care of your eyes, so if you are in search of a new gadget, take a look at their brightness settings.

Ultimate Review Of Best Electric Shaver For Men In 2022