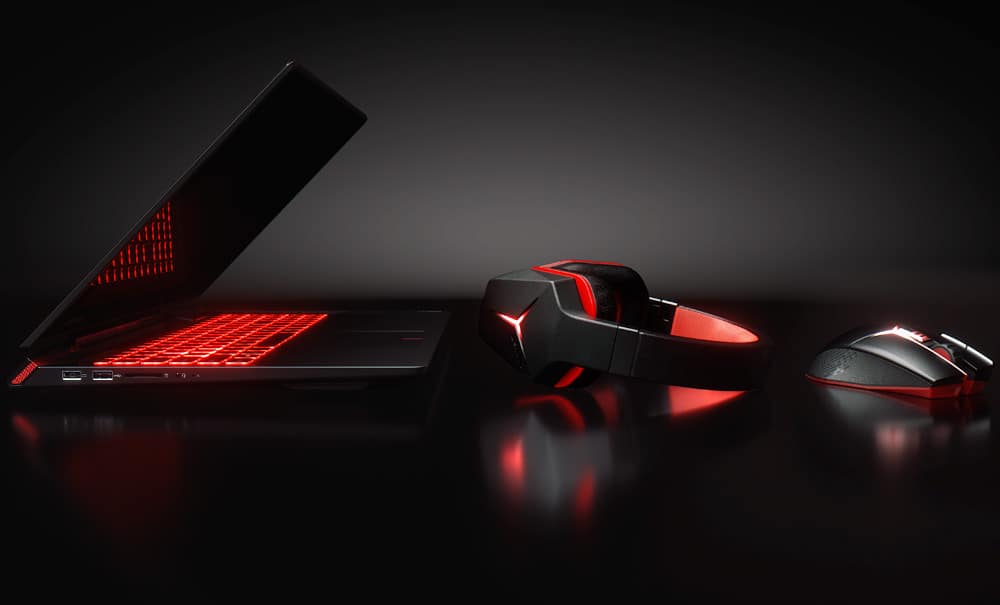 If you want full freedom in assembling your laptop or PC, go for a barebone setup, which can be easily purchased in any computer shop.

Barebones is the term for PCs and laptops that only have the minimum components. Usually, it only comes with a motherboard, CPU, hard drive, ram, and power supply.

The rest is up to you to beef up the computer system and make it one of the most engaging gaming laptops out there.

Previously barebones is usually applied to CPU desktops, but now even laptops can be customized and have barebone assemblages which users can fully build to their own preferences. 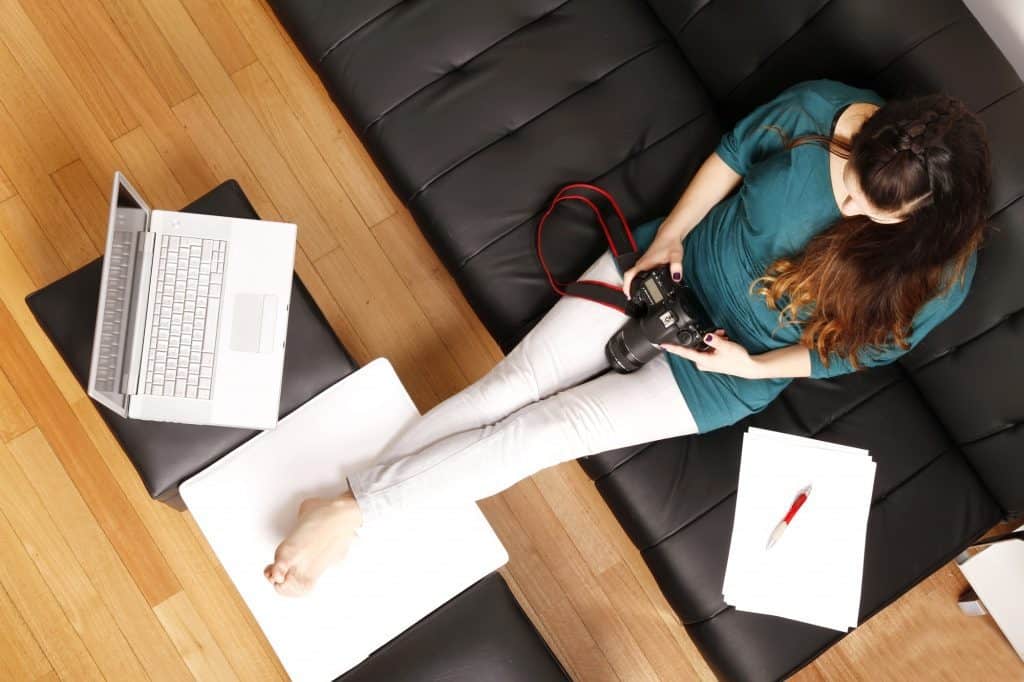 Barebones PCs do not come pre-assembled. It takes skill and knowledge to build a PC, so barebones gaming laptops are usually aimed at computer enthusiasts who can tinker with a computer and turn it into something amazing by building up the necessary parts.

This type of setup is aimed at PC users who want complete freedom in building their PC. There will be no unnecessary peripherals and software, and everything that is built into the computer is entirely up to them.

When you go for a barebones kit, you will also have to buy your own keyboard and mouse. There will also be no bundled software, so you don't have to pay extra for stuff you may not need.

With a barebones system kit, you can install any operating system that is compatible with the hardware. Most barebone kits are offered as PC or desktop system, but some companies are also offering barebone laptops, which is called Barebooks.

Like a PC desktop, these Barebooks can be home built. Most Barebooks usually run on Windows or Linux because Macintosh needs licensed hardware in order to run.

Building Your Own Laptop is Cheaper 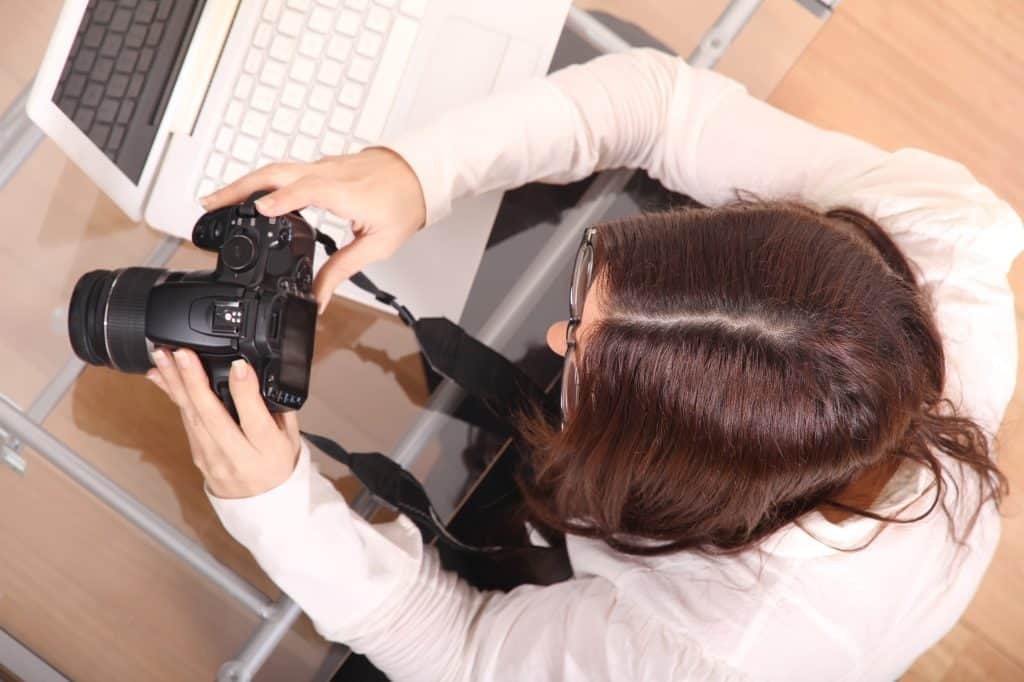 Many experts say that building a barebones laptop or Barebooks is more economical and affordable than buying a preconfigured and fully built laptop. It is also less time-consuming consuming and less labour-intensive to build a computer from scratch.

There are many suppliers for spare parts for PCs and laptops, so assembling it should be a breeze.

A typical Barebook should come with a CPU, RAM, and a hard drive. In some cases, the OS can be installed through a much lower cost flash drive. There may also be a need for input and output devices, depending on the needs of the consumer.

An audio adapter or network adapter should also be installed, but usually, motherboards already come with these peripherals.

Other parts, such as monitors, keyboards, and mouse, should be purchased separately. A barebone system usually comes with RAM but not any mass media store or operating system.

Sometimes refurbished computers may also be sold as barebones computers because these computers have parts that are already obsolete or broken and need to be replaced. 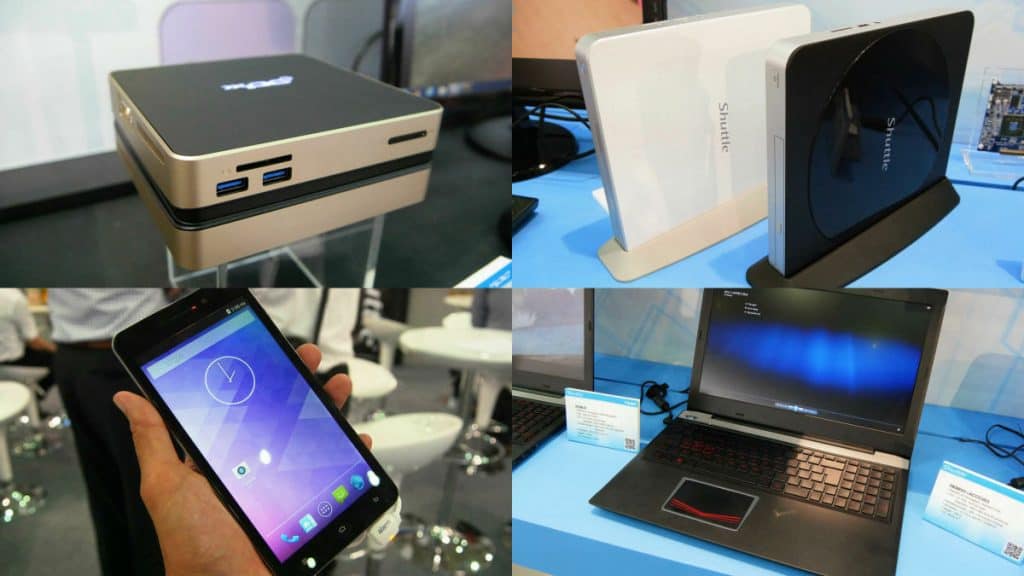 There are limited chances for future upgradeability of a barebone system as the motherboard components will have few extra spaces and fewer memory card slots.

It is also possible that the motherboard may not be compatible with a faster processor and memory than those purchased with a barebone system.

There is also a possibility that this kind of system has a limit on its maximum processor thermal design power. It will not be able to fully support upgraded CPUs.

Acer is located in Taiwan; it is a multinational hardware and electronics corporation. They manufacture desktop PCs, laptop PCs, tablets and servers.

This company is a multinational computer and phone hardware and electronics company located in Taiwan. They manufacture desktops, laptops, netbooks, mobile phones, networking equipment managers, wi-fi routers, projectors, and many others. The company is an original equipment manufacturer (OEM).

Biostar manufactures a lot of products such as motherboards as well as barebone computers. They also manufacture system on chips solutions and industrial pcs. The company is based in Taiwan.

Gigabyte Technology is a manufacturer of computer hardware in Taiwan.

Micro-Star is based in Taiwan and develops computer hardware laptops, desktop motherboard graphics cards and many others. They also manufacture car infotainment products.

This company is located in Taiwan and manufactures all sorts of computer hardware, which includes motherboards DTC systems and monitors. It also manufactures barebone computers.

This company is known as one of the world's top 10 motherboard manufacturers since 2001.

Systemax and tiger directed have been consolidated into one company and are located in the united states.

This company specializes in making computer hardware, and its headquarters are in the United States at Silicon Valley. It has a manufacturing space in the Netherlands and in Taiwan

This company is a computer hardware manufacturer with headquarters in Hong Kong. The company specializes in producing video cards mini pc solid-state drives motherboards and gaming computers, among many others.

This is one of the most prominent American multinational corporations and technological companies. It is based in Silicon Valley in the United States.

It is the world's largest and highest valued semiconductor chip manufacturer. They manufacture microprocessors and processors found in most personal computers.

Where to Buy Barebones Gaming Laptop

One place to go to is Amazon, which is by far the largest online store in the world. You can also check out Alibaba to get direct sellers from China.

The website of electronics is also an excellent site to check out since they are primarily dedicated to barebones gaming laptops.

They believe that building your own laptop systems is something out of the ordinary, so reliability and durability should be ensured in each barebone laptop you buy.

Eluktronics specializes in building barebones laptops, which you can customize and fill with your own preferred components.

Be creative and have freedom in your PC gaming needs and go for a barebones gaming laptop. The durability and the savings you get will be unparalleled, plus you get to have the pride that you've built your laptop all by yourself.

While they both carry the same speed into opening programs, gaming laptops are more superior. This allows them to handle more information at once. They rarely freeze or lag as compared to regular laptops

A whitebook is a barebones laptop. It is a partially assembled laptop that consists of a pre-installed motherboard, power supply, and a case. Sometimes it can include RAM, a Hard drive, and a cooling system.

Gaming laptops do not offer the freedom of upgrading. They are pricier as well.

This boils down to your personal needs and use. If you are a professional gamer or need a laptop purposely for gaming then indeed it is ideal. If your interests are in a combination of good CPU and GPU performance, gaming laptops make a great choice.