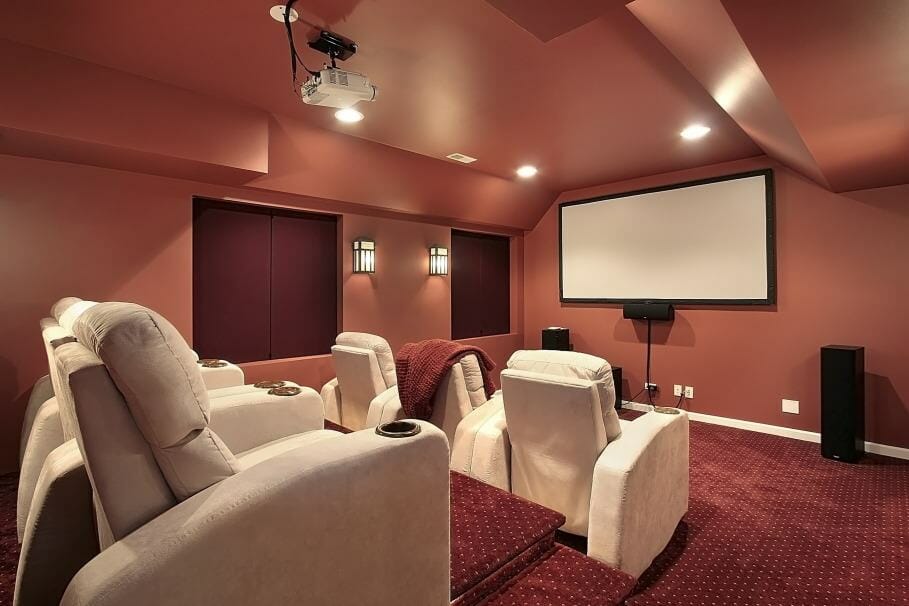 Have you ever tried buying a projector? If so, then you know that it's not as simple as buying the most popular brand or buying the cheapest model out there. There are things you have to consider like brightness, resolution, accessories, remote control (yes, not every model has one), and the throw.

Throw? What throw? If you haven't heard of this one yet, you'll find this post helpful. Since projectors come in short throw, long throw, and ultra-short throw, you might want to know their difference so you can buy the exact model that you need.

What is a Throw?

Most people have no idea what a throw is, and that's perfectly normal. Throws are almost always overlooked by consumers because they're not the most obvious features of the projector unless, of course, you turn it on in the store.

A throw is a distance the projector needs to "throw" an image to the screen or the wall. There are three types of throws, the short throw, long throw, and ultra-short throw. Usually, you'll know what kind of throw it is by checking the unit's model number. If it ends with an "ST" then it's most likely a short throw. But beware, because the throw letters aren't always present. 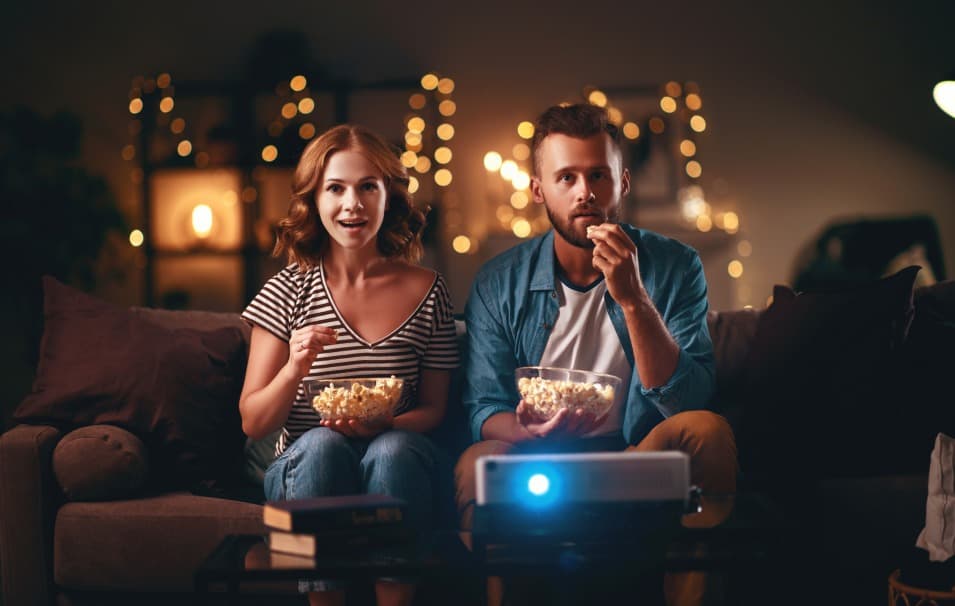 The Three Kinds of Throws

Here's a short description of each throw, so that you can decide which one is for you.

Short-throw models are able to create 100-inch image sizes four feet from the screen. Beyond four feet, and you get a slightly blurry image. If you place the projector in a shorter distance than four feet, your picture can be clearer and larger.

Since short-throws work well with short distances between the projector and the screen, it's best for smaller meeting rooms and home theatres. They can also be placed in bedrooms and living rooms, depending on the space and the mount you are going to place the projector on. If you're looking for a projector you can place in the comfort of your bedroom, then the short-throw is most likely a more appropriate projector. Besides, they are a lot smaller and more compact.

The long-throw projector is for longer distances. It's ideal for distances of six feet and longer. If you place the projector in less than six feet away, what you'll get is a smaller image which is definitely not helpful if you're projecting in a large room.

Long-throw projectors are easier to make and have more affordable lenses. If you compare the short throw and the long throw, the latter will always be cheaper. Of course, this comes with a price. Since long throw projectors should be mounted at least six feet away, there is bigger space between the projector and the screen where people can walk all over. If the projector is placed on a table, then you can expect someone to block it if they're on their way to go to the bathroom or to get some popcorn. 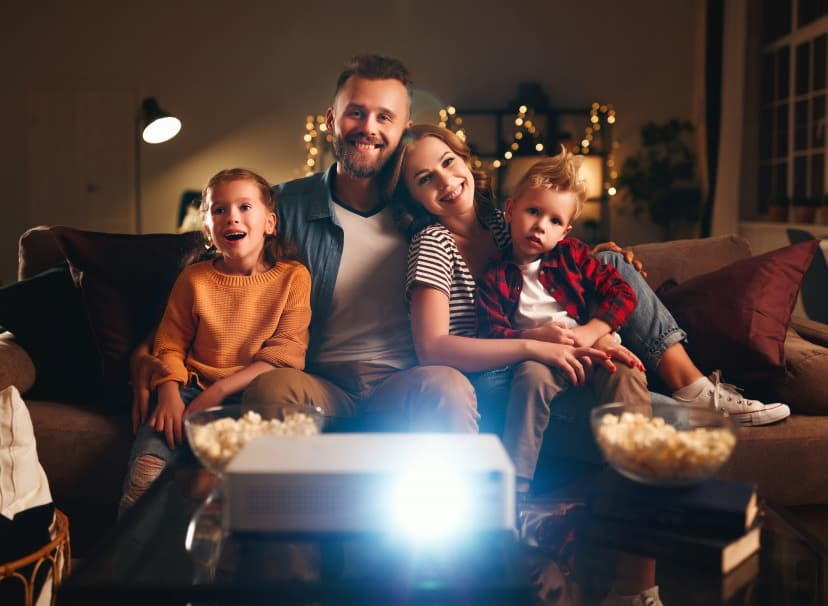 The ultra-short throw is not as common as the short and long throw. This is because this model is specific for areas that are very cramped.

What Should You Buy?

There's really only one concern here - what projector should you buy? If you have noticed what you should buy solely depends on your needs. Unlike other video devices where both the budget and the preferences are important, for projectors, you really have to think about what kind of projector you will need. The budget and preferences are useless if you buy a short-throw projector and end up not seeing the image when you place it six feet and beyond.

On the other, a long-throw projector is perfect for large rooms and conference halls. Even if you place the projector 10 feet away, you can still see a clear, 100-inch image. Long-throw projectors are more affordable too! The downside to this is you just really have to contend with people blocking the projector. Since there is more space in front, there's a high chance someone's going to stand up and block the projector or at least have their headcover a part of it.

Other Things to Consider

As mentioned above, throws are one of the overlooked factors in buying a projector. Now that you know more about it don't forget to consider other things too like the accessories to mount your projector, the resolution, the brightness in lumens, and the remote control.

If you're buying a long-throw projector, it's a lot more convenient if you look for a model that has a remote control with it. In that way, you don't have to get up and go to the projector just to fix its resolution and contrast. The same goes for the accessories for mounting. You'd be surprised at how many models don't have those accessories so you might just end up buying separate mounts.

In the end, don't forget that projectors aren't made equally. It's not a set standard that all models have the same accessories. Besides, not all models are compatible with a number of players, so it's important to check that one out, too. Make sure that your projector supports DVD, Blu-ray, and other audio connections.

What Is HDMI CEC? Everything You Need to Know!

Where to buy a drone