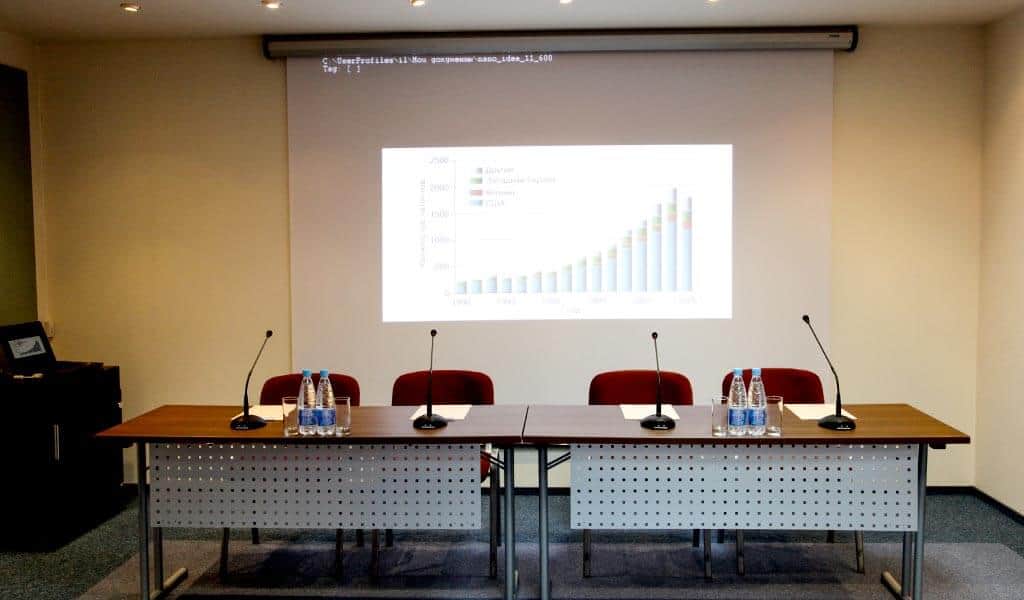 On the way to find light bulbs? You’ve probably realized that watts are no longer the unit of measure used by a number of companies in determining how much light a bulb produces. The new unit of measure is lumens. If you have no clue what that is, let alone know what watts signify, then you’ve come to the right place.

To be able to understand the difference between 2000 lumens and 3000 lumens, you have to know what lumens is in the first place. According to the Oxford Dictionary, lumens is the “SI unit of luminous flux, equal to the amount of light emitted per second in a unit solid angle of one steradian from a uniform source of one candela.”

Okay, that was a very complicated definition, and you’ve probably gotten lost the moment it said “luminous flux”. In simple terms, lumens is a measure of visible light coming from a light source. This means that the more lumens your light bulb has, the brighter it should be. Compared to watts, which measures the amount of energy the light bulb uses in order to emit its stated brightness, lumens is a direct measure of the amount of light.

How Do You Convert Watts to Lumens? 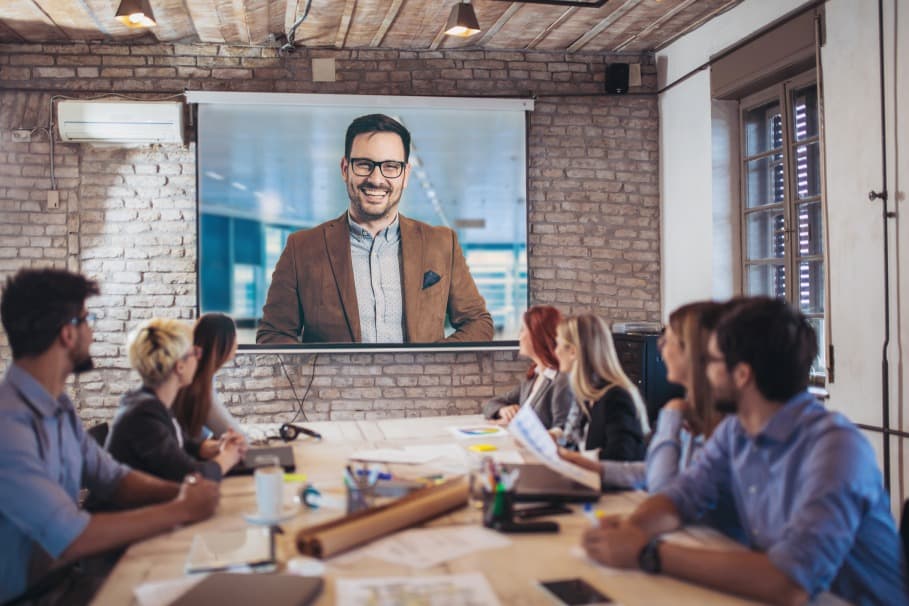 Unfortunately, there is no standard in converting watts to lumens. It’s not like distances where you know that one kilometre consists of a thousand meters. For watts and lumens conversions, there are other factors that affect the exact conversion.

On the other hand, with the same number of lumens, a halogen bulb only uses 72 watts. This increases the lumen per watt at 22. If you have a more efficient light bulb, say the LED bulb, then the conversion is 73 lumens per watt. 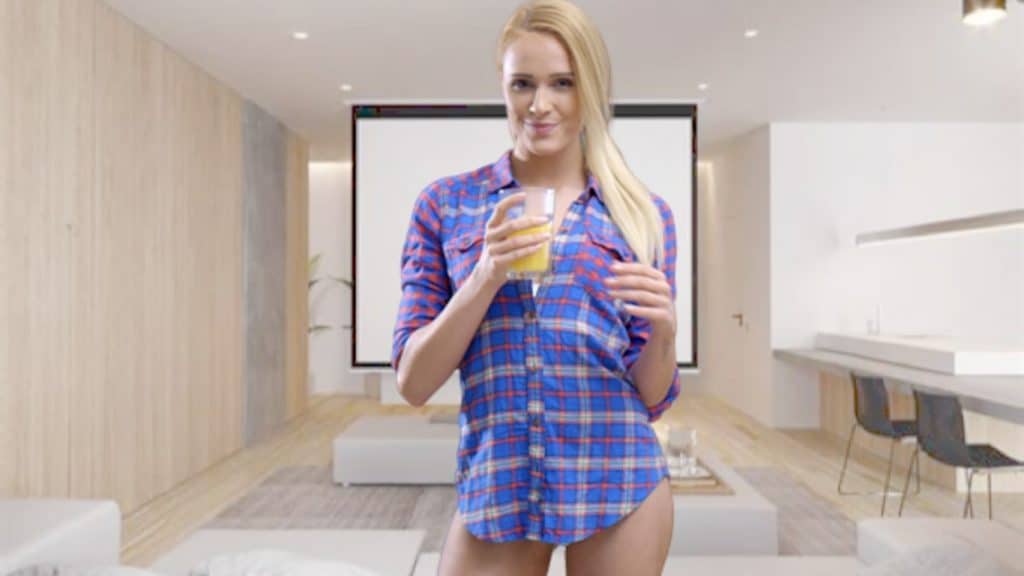 You would often come by 2000 lumens and 3000 lumens when you are thinking about the lighting of a room or choosing a projector. This number of lumens often answer the question, how much light do I need?

To know how much light you will need to light a room, a conceptual understanding of how much light you need per square foot is needed. First, you’ll need to know the area of the room. For simplicity, say, your room is 100 square feet. Next, you need to know how many footcandles you need. A foot-candle is a measure of how bright the light will be when you are a foot away from the light source.

Depending on the purpose and total area of the room, you might need different lumens. Going back to the 100-square foot room. Say, this room is a kitchen. Since a kitchen requires a lot of bright light so you can see the food and ingredients clearly, you need around 30-40 foot candles. 30-40 foot candles are around 3,000-4,000 lumens.

In other words, 3,000 lumens is meant to give a room a brighter light. This is not ideal if you have a small room and it’s a bedroom. You don’t want to blind your eyes when you’re about to go to bed. On the other hand, 2,000 lumens is ideal if you wish to light up a 200 square-foot living room.

The difference between a 2000-lumen bulb and a 3000-lumen bulb is much more obvious when it comes to projectors. A projector that has more lumens is ideal for rooms that have other light sources in the room. If a room has more controlled and ambient lighting, then a lower lumen bulb will be sufficient. 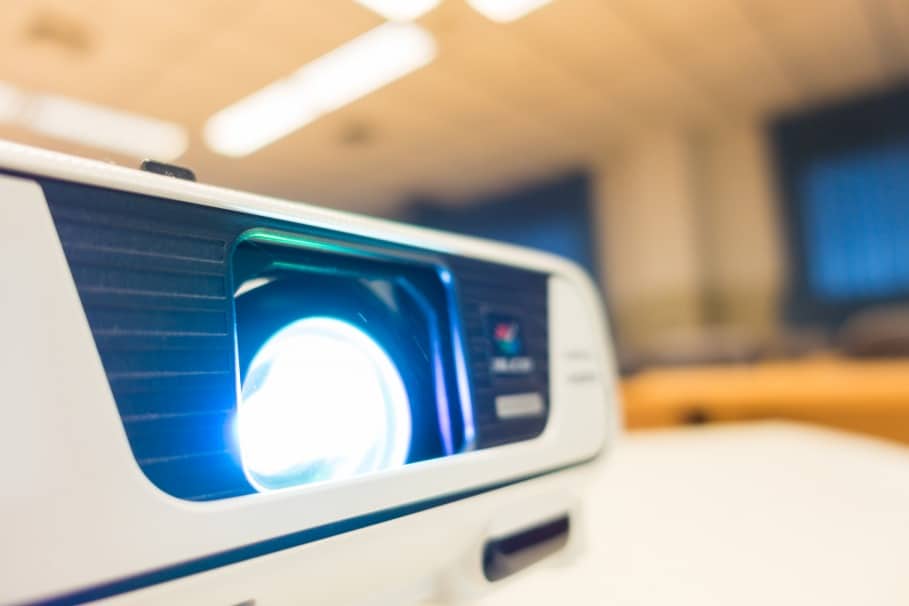 A 2000-lumen projector is ideal for rooms that have controlled and even lighting. An example of this is a meeting room with no natural light coming in but has good ambient light spread out equally over the room. Having a 2000-lumen bulb will allow you to show big images even if the room is not as bright, too.

Even if a difference of a thousand lumens seems to be too big, this is actually just enough of a difference to make the changes in quality and brightness visible. Projectors that have 2200 to 2500 lumens do not have significant differences with the 2000-lumen projector. There are far more cheaper and affordable models out there but any projector with 2000 Lumens should be perfect for most occassions.

Whether you are looking for a projector or you’re looking to replace the light bulbs in your room, always remember that more lumens equal more brightness. Fortunately, you don’t have to convert for other brands because they already have their very own lighting facts in the box. They’re a lot similar to the nutrition facts on food. They will show you the number of lumens, the useful life, the light appearance, and the energy used whenever it’s turned on. Now, there’s no need to do all those crazy conversions.

51 Must-Have Gadgets to Get You through Quarantine

You are correct. I was perplexed after the phrase luminous flux. All I could think of was a flux capacitor and how in the world to get my hands on some plutonium to light this baby!